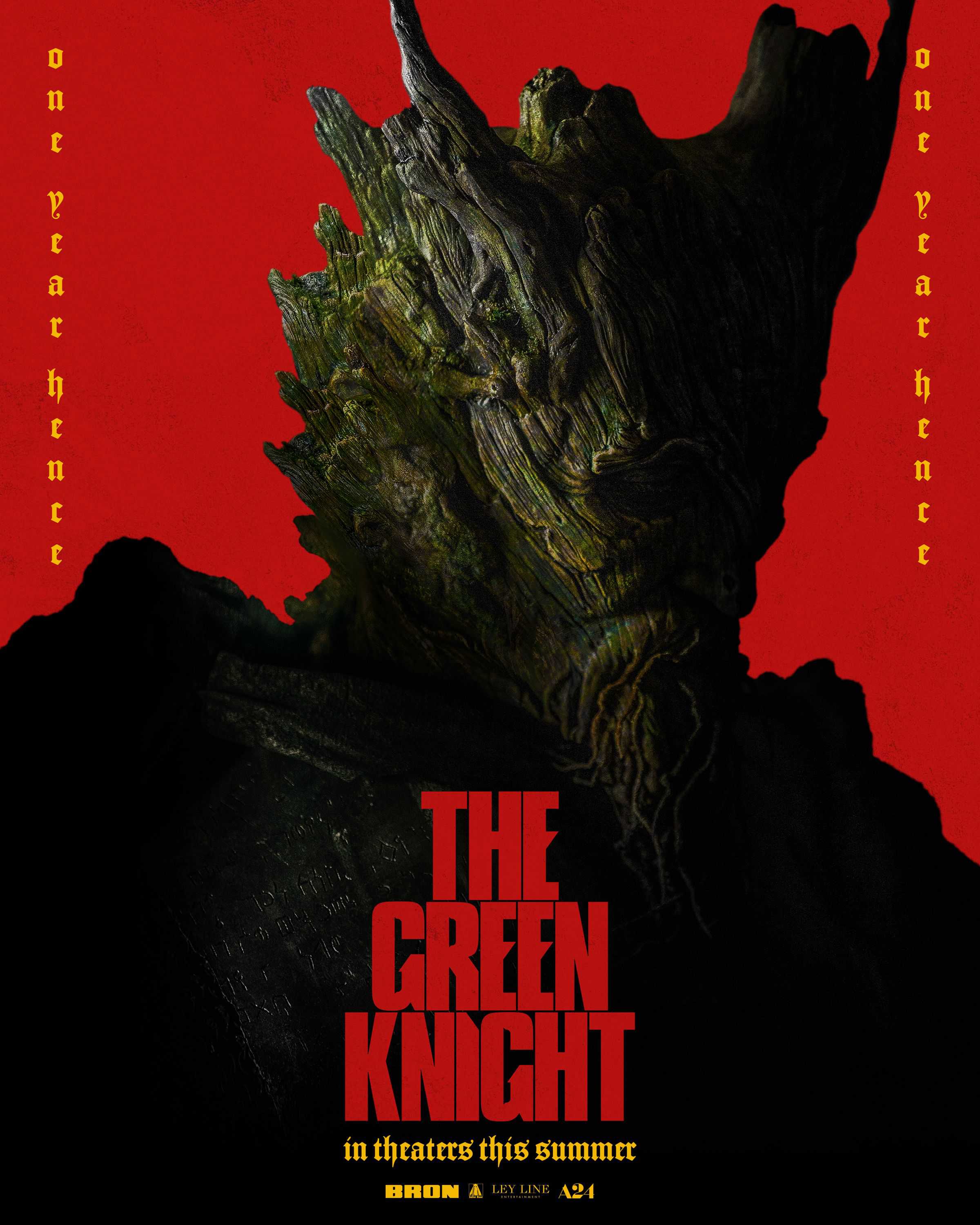 Accepting the challenge of the Green Knight, Gawain must travel to the Green Chapel and accept his fate.  Along the way, he meets an assortment of interesting characters that provide a sort of test to his character.

I was really looking forward to The Green Knight, having seen the trailer and being a fan of sword and sorcery, and specifically of the movie Excalibur (1981).  I was hopeful that the movie would have the same powerful storytelling and energy.  I was, unfortunately, let down.  There were some wonderful moments, and the performances are all very strong, but there is very little energy in the film at all.  Everything is so subdued that I was bored for much of the time.  Gawain (Dev Patel), the nephew of King Arthur (Sean Harris), spends most of his time drinking and cavorting with his lover, Essel (Alicia Vikander), a commoner.  On Christmas Day, the Green Knight (Ralph Ineson), a forest spirit, enters the King’s Hall and issues a challenge to any knight that would take it.  Any knight that could land a blown on him will win his green axe for one years’ time, but at the end of that year, must return it to the Green Chapel, and allow the Green Knight to land the same blow on the knight.  None of Arthur’s great knights are willing to accept the challenge, so Gawain, not yet a knight, steps forward and accepts.  Over the next year, Gawain becomes a legend, but still spends most of his time drunk.  As Christmas approaches, Gawain sets off on his journey to the Green Chapel, and along the way, is ambushed, meets a ghost, sees some female giants, befriends a talking fox and takes refuge in a lord’s castle, before finally arriving at the Green Knight and accepting his fate. 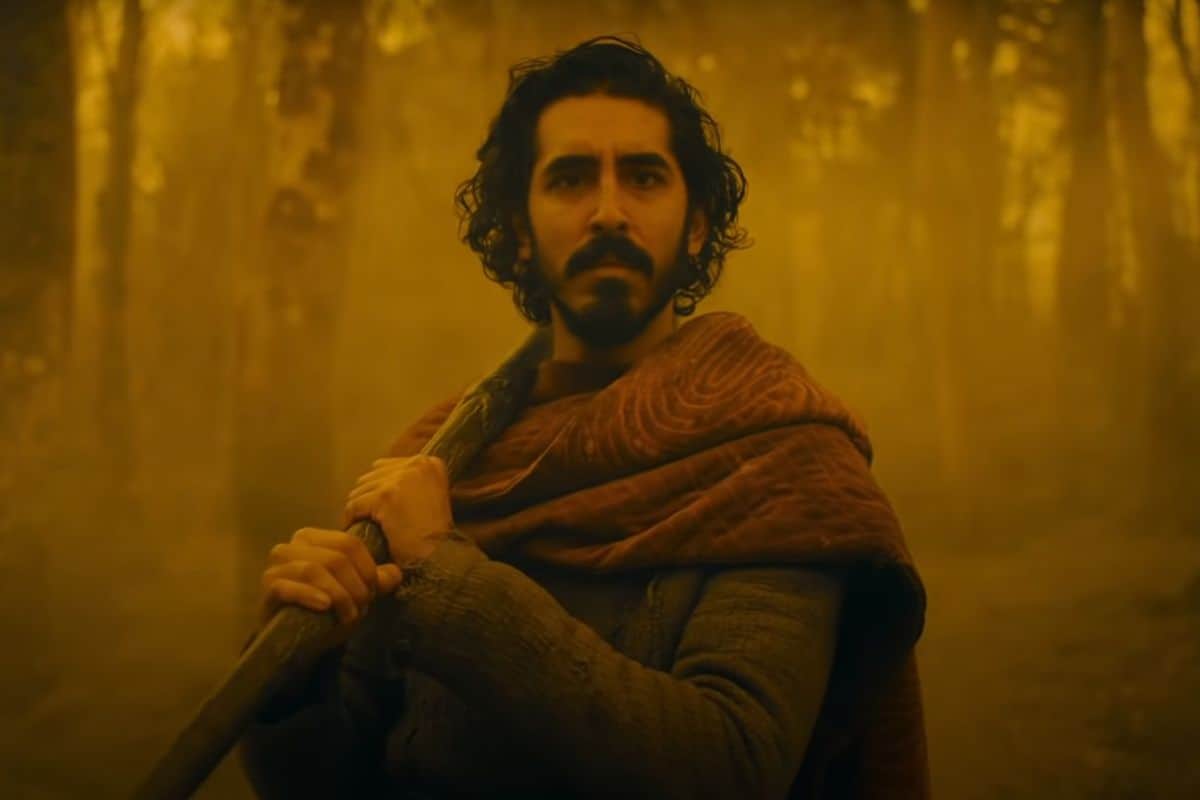 It may have been my high expectations and may attempt watching this movie again sometime, as many other reviewers, more versed in such things than me, seem to really like this film.  I, honestly, just found it boring.   There is a great arthouse quality to it, and the music is phenomenal adding a great ambiance.  The sets and costumes are all wonderfully presented.  There are some great themes they tackle.  Like living honorably and how we face death.   The actors are all strong, with wonderfully subdued, but really honest performances.  I did have trouble hearing and understanding much of the dialogue, there seemed to be a lot of whispering and with the thick accents it made the dialogue garbled at time, specifically Sean Harris’ King Arthur.  Dev Patel has a soulful humble aura about him, that even in all his human failings, you just seem to like him.  And Alicia Vakander as Essel has a playful truth in her performance. 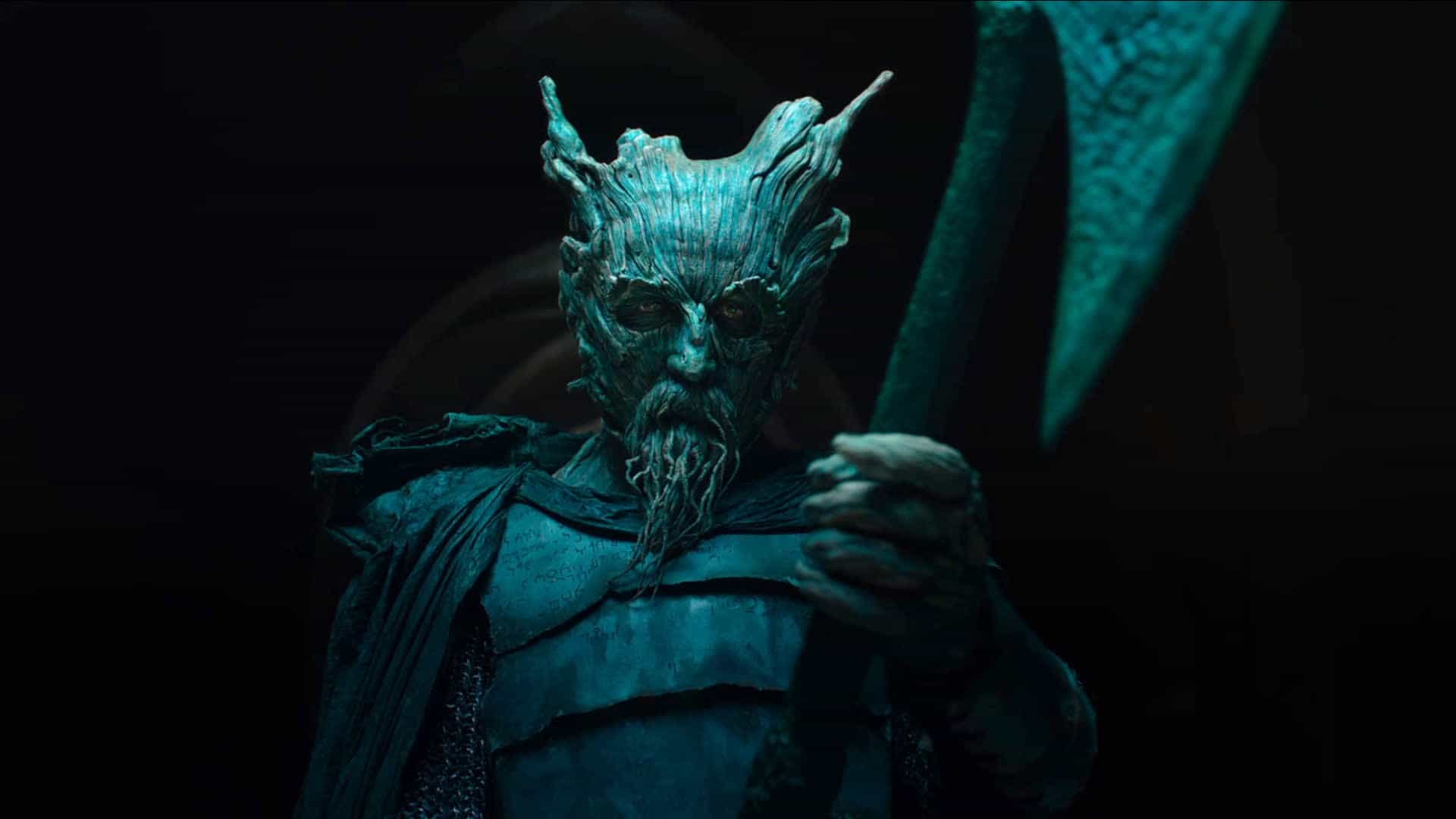 With all of this going on, you would think this movie would be spectacular.  But the script is very slow moving, with not enough true exposition on what is really going on and who the characters are.  Even some of the more interesting scenes, don’t really seem to have a purpose and nothing is ultimately explained.  I don’t mind a movie that makes you think and draw your own conclusions, but my imagination needed to fill in the meaning for most of the scenes.  I think there is a false pretense that the audience knows enough of the legend to fill in the gaps, and some might, but I think a majority probably do not.  In addition, there are a lot of scenes where nothing really happens, most of them is Gawain traveling to the Green Chapel.  I am not one that needs non-stop action, blood and gore, but there needs to be something! 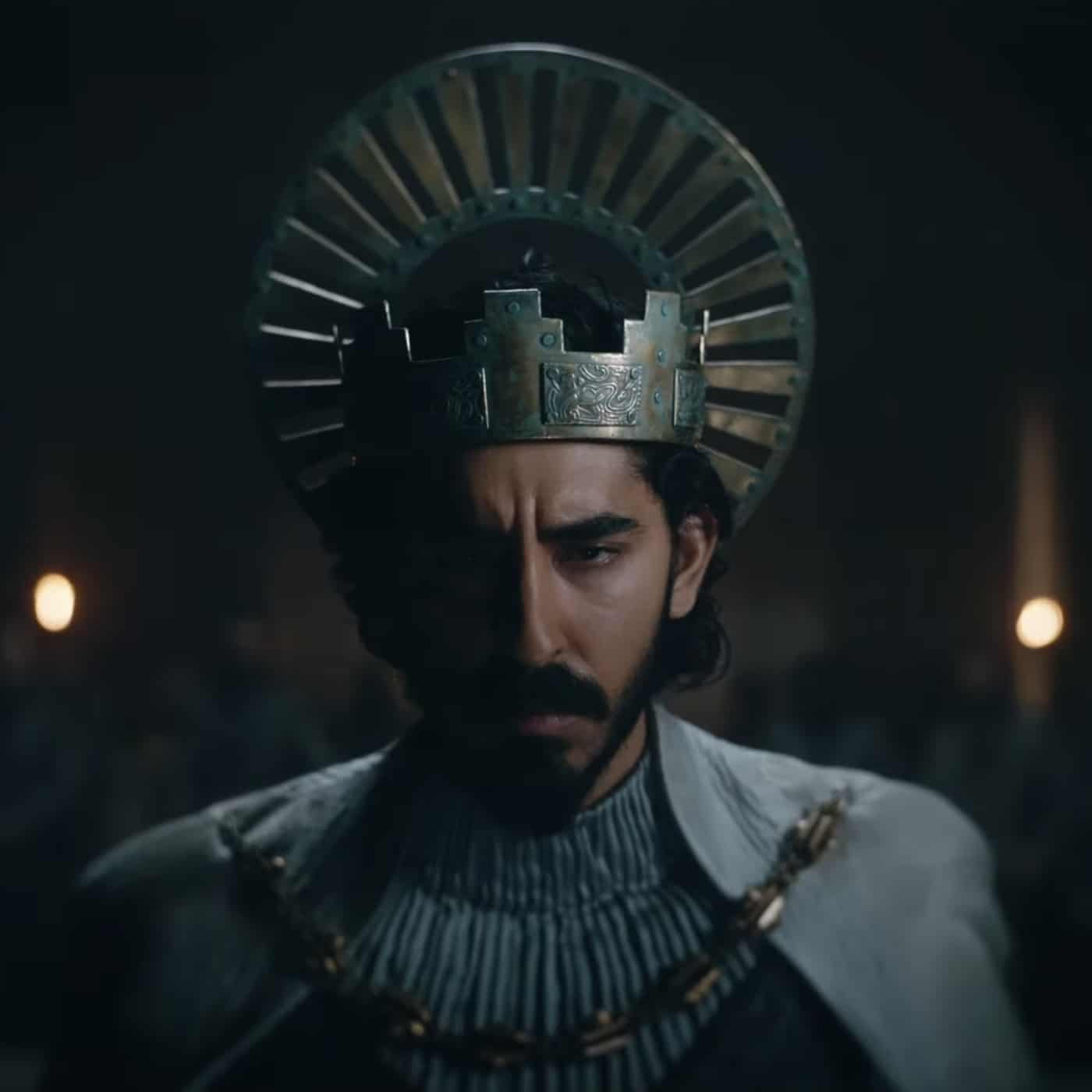 I want to say, no matter what one person writes, it should never sway you to not see something.  A review is one person’s opinion that was often formed in a single viewing of a film.  What I write is subjective and based on my personal likes and dislikes.

My feelings may be influenced by my high expectations of what I was hoping I would get.  It was not a bad movie, and had some very nuanced strong performances, but it just did not capture me!  I will revisit this at some point in the future, just to see if I like it any better.