The History of Superhero Films: Chapter 5, The 2010s

Welcome to the modern day. Or, rather, the year 2008 to the present. And without the MCU, hat comes next week. Welcome to DC and the non-MCU Marvel world of modern day. This past decade has been a fascinating one for superhero movies. They’ve become one of the most popular genres, which is why this article will be split up into two. Welcome to the 2010s, where DC is still having trouble getting its act together and Marvel has reached its peak.

During the past decade, and continuing onto this decade, DC has certainly not been able to produce content to the same quality that it was able to in the past. 2013’s Man of Steel marked the beginning of the DCEU, but it would never reach the same acclaim that Marvel’s MCU would gain. The DCEU would instead become notorious for it’s overly dark tone without the quality to back that up. This was the problem with Man of Steel, as it received mixed reviews from audiences who praised the action sequences but hated the aforementioned tone, pacing, and lack of character development. DC didn’t create any new content until 2016 with Batman V Superman: Dawn of Justice, which faced similar problems Man of Steel faced, though it did introduce Gal Gadot as Wonder Woman. People were also skeptical of seeing two superheroes fighting each other.

Suicide Squad came out the same year, and is openly regarded poorly, with many criticising the writing, character development, and plot. However, the 2021 reboot, which I reviewed here, was much better received amongst audiences. Though the performance of Margot Robbie as Harley Quinn is widely beloved, and the character gained a lot of attention amongst a young female fanbase. Interestingly, 2017 saw Wonder Woman, which was a much better received film, being one of the best of DC’s output in recent years. It was one of the first female superhero films, and DC did it right, having a female writer/director. It was beloved by audiences for the action, themes, and plot. Unfortunately, the 2020 sequel did not reach that same acclaim, with many criticising the nonsensical plot and overall silliness. 2017 also brought Justice League, which lost DC 60 million dollars, for the writing, pacing, and poor CGI despite the well-received acting performances. The Zach Snyder cut in 2021 received better reviews. 2018 gave us Aquaman, which was highly praised by critics and has become the most successful DCEU movie to date, because of the visual effects, tone, design, and probably partially for heartthrob Jason Mamoa. Shazam! Came in 2019, which was overall received well because of the direction David Sandberg and the performance of Zachary Levi, as well as the tone. 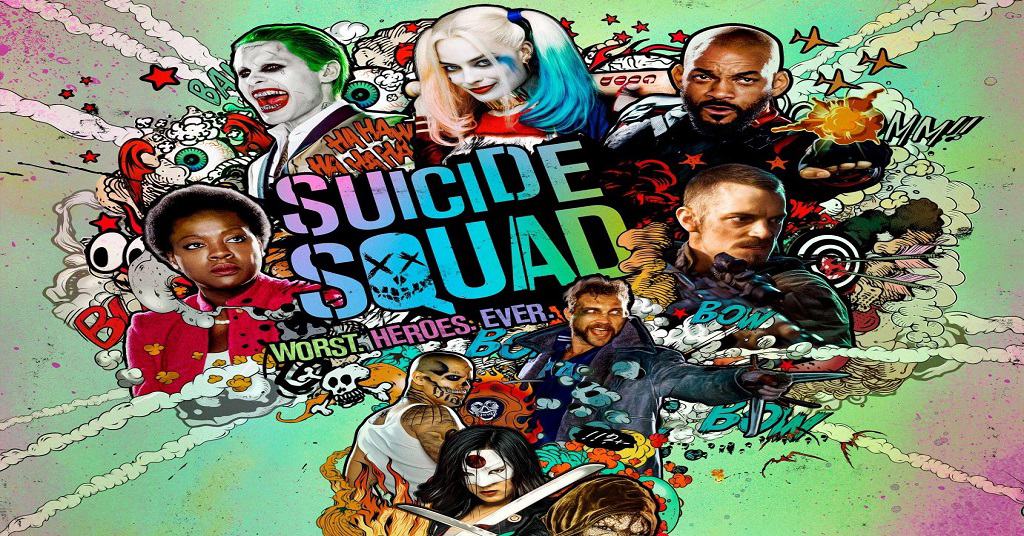 While these last two films had better tones then the rest, this all changed with the gritty period drama, Joker, which received two Oscars, getting nominated for 9. Critical reception was mixed, with a large difference in likeability between genders, with those who loved the film primarily being men and those who hated it primarily being women and non-binary people. The camera-work and tonal quality were revered, while the slow pacing, plot, and thematics were widely criticised, with many people drawing comparisons to the movie’s flawed protagonist (or depicted as flawed) and the incel community. 2020 saw the release of Birds of Prey, which was overwhelmingly praised because of the direction by Cathy Yan and the visual effects, though it did receive some criticism because of the screenplay. Overall, the output of DC is better then it was previously, but is still not exceptional, though that very well may be subject to change. It seems DC is struggling with an identity crisis. The success of The Dark Knight franchise has made them want to harken back to the dark tones and moody atmospheres the film presented, yet that’s not always what audiences want. All we can hope for is that they listen to their audiences and start making the films people want to see. 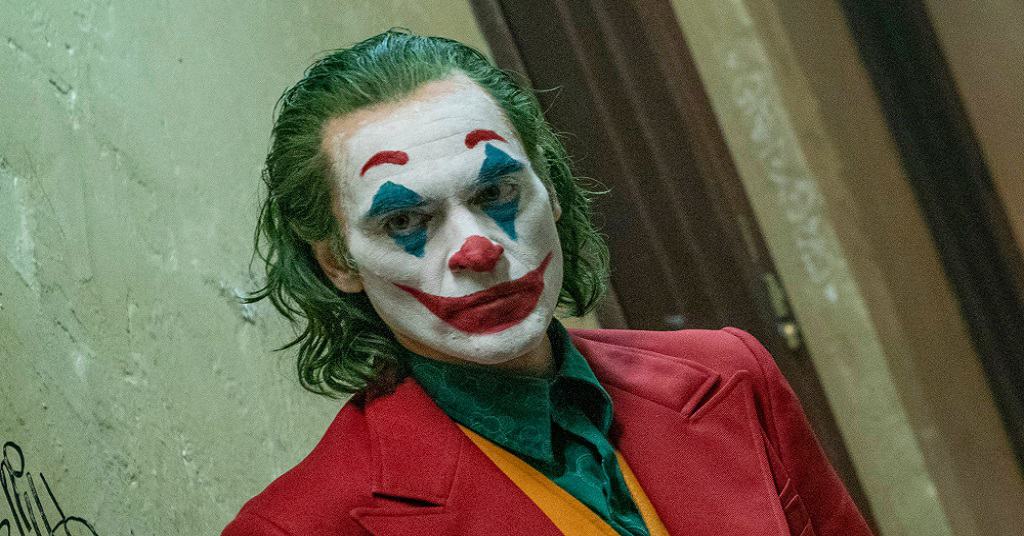 Given the output of Marvel is so massive it would be impossible to talk about the company without splitting it up into two groups, the 20th Century Fox output and the MCU. Both are seen as separate franchises with up until recently different production companies. Let’s start with X-Men: Wolverine, which came out in 2009, which developed the backstory of one of the most popular X-Men. The movie ended up receiving mixed reviews, with many praising lead Hugh Jackman’s performance but criticizing the bland plot. Luckily, the franchise took a positive turn with X-Men: First Class (2011), which revitalized the series’ popularity for the direction, acting, action sequences, visual effects, and more. The Wolverine, a direct sequel to X-Men: Wolverine, came out in 2013, and was generally well received for the action sequences, Hugh Jackman’s performance, and its themes, though some criticism was directed towards the plot. The third film in the series, Logan (2017), became known as one of the best superhero films of all time, and the best in the series. It follows the Old Man Logan storyline in the comics and was the first action film to receive an Oscar for screenwriting. It was highly praised for it’s perfect balance of hardcore action and stunning drama. 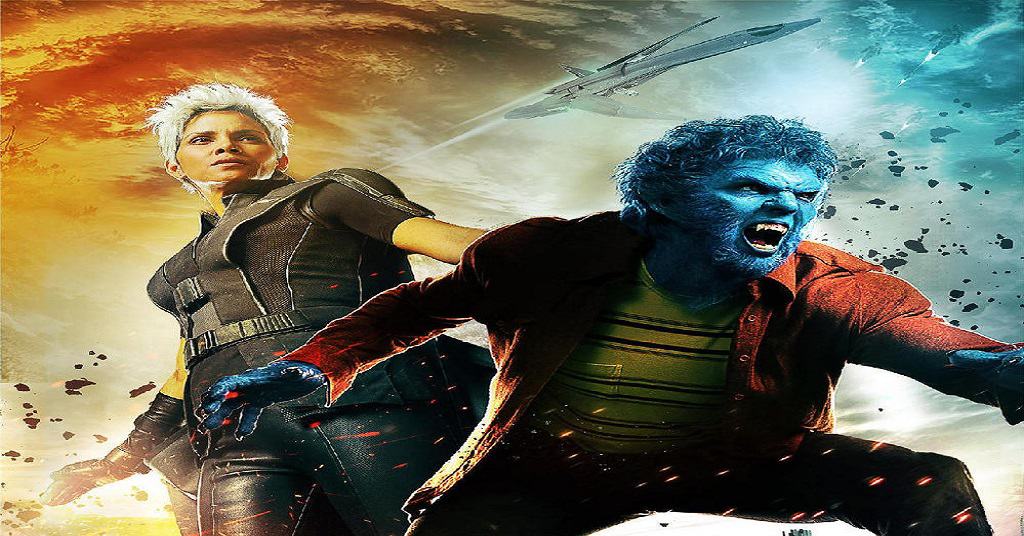 Let’s backtrack a few years to the year 2014. Here is when X-Men: Days of Future Past came out, which became the most highly rated X-Men film of the time, with critics praising many aspects of the film including the visual effects (there were 1,311 shots done by 12 studios) which ended up landing them an Oscar, making it the first X-Men film to do so. Unfortunately, the sequel, X-Men Apocalypse didn’t do as well, with many criticizing the overloaded action and the portrayal of Apocalypse. The next film, unfortunately, was also not received highly: 2019’s Dark Phoenix. It received mixed reviews and was generally regarded as a disappointing end to the franchise, and also the lowest-grossing of the main franchise.

Going back a few years we get to 2015’s Fantastic Four which was poorly received and won three Golden Raspberry Awards for worst direction, Worst Sequel, and Worst Picture. Unfortunately, it seems that Marvel can never do Fantastic Four correctly. It’s hard to believe that a year later came Deadpool, one of my favorite movies in the Marvel franchise due to it’s dark humor, performance by Ryan Reynolds, and meta commentary. It also led to Reynolds playing that same type of character in a number of movies that came out in the following years. Deadpool 2, while not as good as the first one, was still regarded as a worthy sequel. As far as X-Men spinoffs, the next would come in 2020 in the form of The New Mutants, which was released during the Covid-19 pandemic, and hence became the lowest rated film in the series. The bland plot certainly didn’t help. 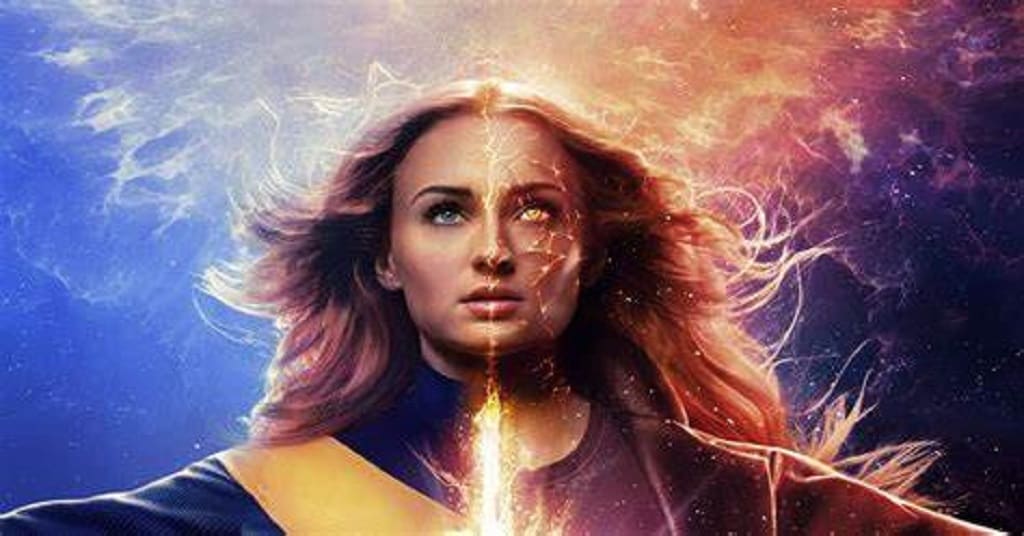 It’s easy to forget these production companies once did Marvel movies. Lionsgate did Punisher: War Zone in 2008, before the rights thankfully returned to Marvel. I say thankfully because the film was terrible, being referred to by some as disgusting, despite its budget. Columbia Pictures took the rights to Spiderman and made The Amazing Spider-man (2012) starring Andrew Garfield and Emma Stone and The Amazing Spider-man 2 (2014). The first film was positively received for Garfield’s performance and the visual style. Columbia intended to make more films set in this universe, the Sony Spider-Man Universe, but this didn’t really end up happening, except with Venom in 2018, and potentially for the planned sequels. Venom ended up having little to do with the character of Spider-Man, which led it to having generally negative reviews. While this weird chapter in Marvel Cinematic history is technically ongoing, we’re likely not going to see Columbia Pictures collaborating with Marvel anytime soon.

Unfortunately, this is exemplary of Marvel’s biggest problems: development Hell. It’s not that all of the films in this list are necessarily bad, but you can’t tell me that it wouldn’t be better if Marvel owned the film rights to all of their characters. At least Marvel’s gained the film rights back to most of their characters and we may see some deserved adaptations for franchises like Fantastic Four that deserve a proper reboot.

This era of superhero films has made the genre one of the most popular of all time, in the same way that science fiction was in the 1970s as a result of Star Wars. This may not entirely be the result of movies placed in this list, but that comes next time with the MCU!

The History of Superhero Films: Chapter 5, The 2010s