The History of Superhero Films: Chapter 6, The MCU

While the MCU may be the subject of the last chapter of the series, the MCU certainly does not make up the last chapter of the history of the superhero movie. After all, the MCU is so much more than that. The MCU is what brought superhero movies into the mainstream. Beforehand, superhero movies were simply a subgenre of science fiction and now they’ve become the biggest thing in pop culture, arguably ever. There are very few franchises that have reached the audience that the MCU has reached, and the critical and commercial acclaim. And the wonderful thing about the MCU is that it’s a history that’s ever expanding. Without further ado, let’s take a step back to the year 2008, with Phase 1 and the release of Iron Man.

The MCU is broken up into different phases, and thus far there have been four of these phases. The first phase, phase 1, introduced us to the Avengers, and started with Iron Man in 2008. The opening day for this film was the thirteenth biggest at the time, and it received the 11th biggest opening at the time, and the 9th widest theatrical release. The film made a whopping 585.8 million dollars, from a 140 million dollar budget. From the beginning of the MCU you could tell it was going to be huge. The Incredible Hulk came out the same year, and while it wasn’t a smashing success it still proved to be an improvement from Ang Lee’s rendition which is all it needed to be. Iron Man 2 came out in 2010, and was well regarded as a decent sequel even if it didn’t outshine the original movie. Thor came out next in 2011, which was a decent film with some minor issues in terms of plot. When Captain America came out that same year however, it quickly became the best in the series at that point, with many praising the depiction of the 1940s particularly. Then came The Avengers, which is arguably what made the MCU into the media powerhouse that it is today. It became incredibly successful, and became the first Marvel film to earn 1 billion dollars in the box office. 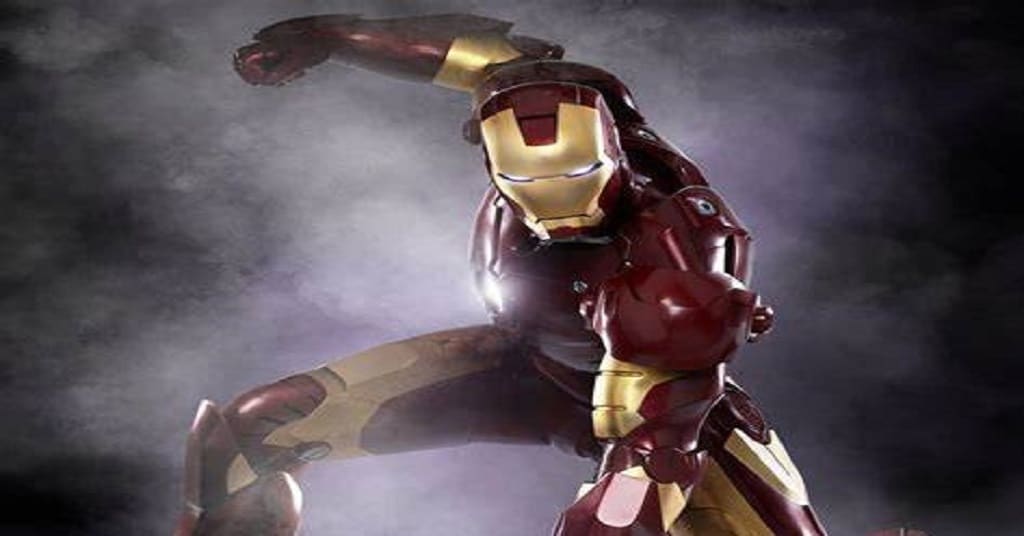 After the success of The Avengers, Marvel’s success was only growing. Phase 2 of Marvel came in, where the characters had to deal with the events of The Avengers. and came in hard with the release of Iron Man 3 (2013), which was well-received by critics particularly for the use of humor. Like The Avengers, the film earned 1 billion dollars in the box office. Thor: The Dark World came out that same year though didn’t reach the acclaim that Iron Man 3 did, with many calling out the generic villain. Captain America: The Winter Soldier came the next year and was regarded as a great sequel to the original Captain America, as it toned down the visual effects and opted for more character development. This movie is interesting also in that it had a lower budget than most Marvel movies of the time.

Next came Guardians of the Galaxy, which is one of my favorite films of all time. It was the first time relatively minor comic book characters were adapted into film, and it ended up becoming hugely successful, spawning a sequel. It also made Chris Pratt into an action star. 2015 brought us the highly anticipated sequel to The Avengers, The Avengers: Age of Ultron. The film was received well, with many critics saying it was a good way to include that many characters in the movie, but the film wasn’t without its flaws, and many stated it was “just okay” compared to the other movies that had come beforehand. Ant-Man came last, and has a lighter tone than the previous installments, and many received it well. 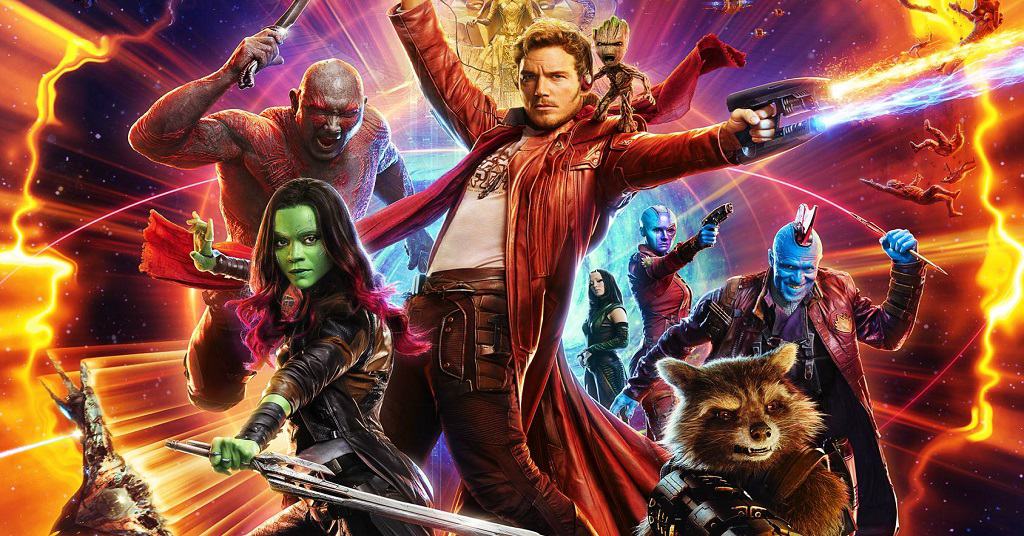 2016 brought in a new phase, this time with the characters having to deal with the results of The Avengers: Age of Ultron. The first film of phase 3 MCU started with Captain America: Civil War, which is the first time you saw MCU characters in conflict. It was widely successful and seen as one of the most mature offerings from the franchise at the time, in terms of theme and subjects tackled. Doctor Strange came that same year, and was a trippy, surreal addition to the franchise and was highly praised for its striking visuals. Guardians of the Galaxy Vol. 2 came next in 2017, and was well-received but failed to live up to the first movie’s hype. 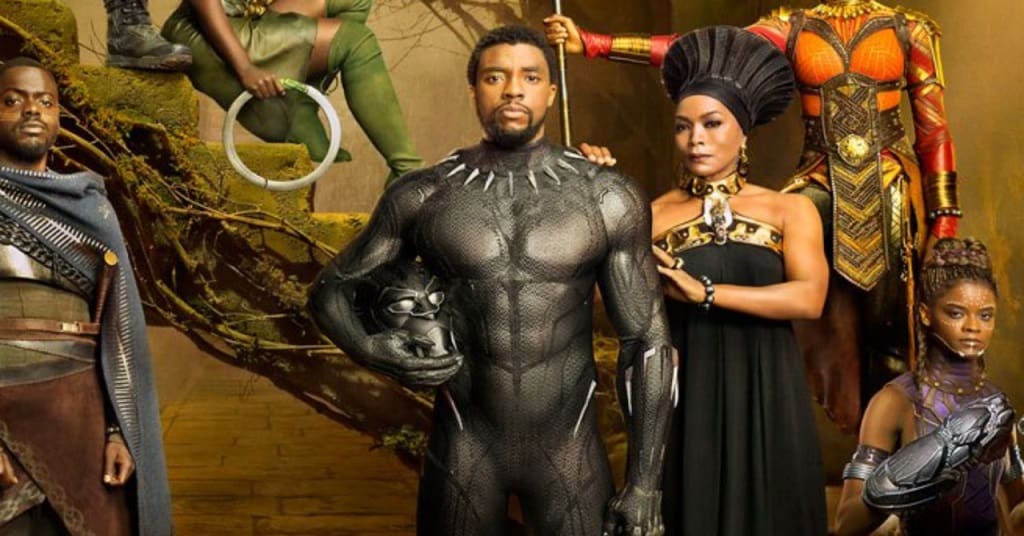 Spiderman: Homecoming came next, and was praised for taking a lighter tone and focusing on the high school life of Peter Parker. While the sequel to Guardians of the Galaxy didn’t live up to the hype, Thor: Ragnarok did, and it’s widely considered to be the best Thor movie, because of the action sequences and humor. Black Panther came in 2018. It was widely praised within black communities and the film even made headlines in mainstream journalism because of this push towards inclusivity. Heavy POC schools even organized field trips for children to see the film. It earned a whopping three Oscars. It was also the top entertainment Google search in the year it came out. Avengers: Infinity War was a massive spectacle for many viewers, and was highly anticipated, partially because of the expectation that many of the beloved Marvel characters would die in the movie, and some did. Ultimately, it was highly successful amongst fans, though critics were aggravated that outsiders couldn’t understand the film without previous installments.

Ant-Man and the Wasp, much like the original, was released after a film dealing with very heavy topics, and offered a lighter tone with plenty of comedic moments. Captain Marvel came next, and received some negative attention before the release because people disliked lead actor Brie Larson’s progressive politics. The movie ended up being the first female-led superhero film to gain one billion dollars and Larson’s performance was ultimately praised, though many criticized the bland plot.

Avengers: Endgame came next, and was and is one of the most commercially successful films of all time, currently the second highest grossing film of all time. This marked the current pinnacle of Marvel’s success, and was successful to an almost surreal level. The film was massive in scale, brutal, and filled with the deaths of many of Marvel’s most beloved characters. It also gained a lot of its box office money quickly, gaining 2 billion dollars in just 20 days. The impact the film had on audiences was immeasurable, and it was the most talked about thing in entertainment for basically the rest of the year. Like with the Ant Man movies, Spider-man: Far From Home, released that same year, offered a palate cleanser to the darker, more philosophical nature of the previous movie, and was praised for its comedy.

Phase 4 is by far the smallest Marvel phase at this point only constituting two films, both released post-Covid in 2021. The first was Black Widow which was well-received amongst viewers, though unfortunately led actress Scarlett Johansson to file a lawsuit against Disney as the film was simultaneously released on Disney+ and in theatres, and Johansson didn’t gain any of the revenue from the streaming service release. Next came Shang-Chi: Legend of the Ten Rings, which was the first time an AAPI Marvel character was adapted to a solo film, and as a result gained similar acclaim as Black Panther, though not to the same extent. The film was also praised for the choreography and action sequences. 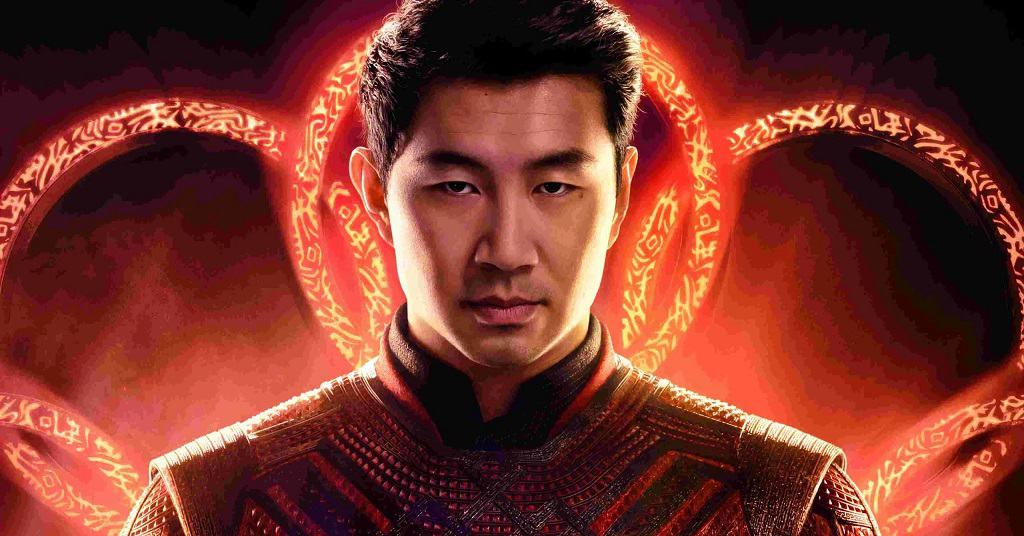 Ultimately, the history of superhero movies may feel incomplete because it is. Unlike with many genres, superhero films have reached a peak and have not quite yet fallen, and likely won’t for the foreseeable future. Ultimately, while as we’ve seen the superhero movies of the past were few and far between, the superhero movie of the present has a bright future for everyone involved. It’s exciting to think of what the future might bring. Who knows what will come next?

The History of Superhero Films: Chapter 6, The MCU

THE FIVE: Characters To Join The Next Avengers
September 17, 2021