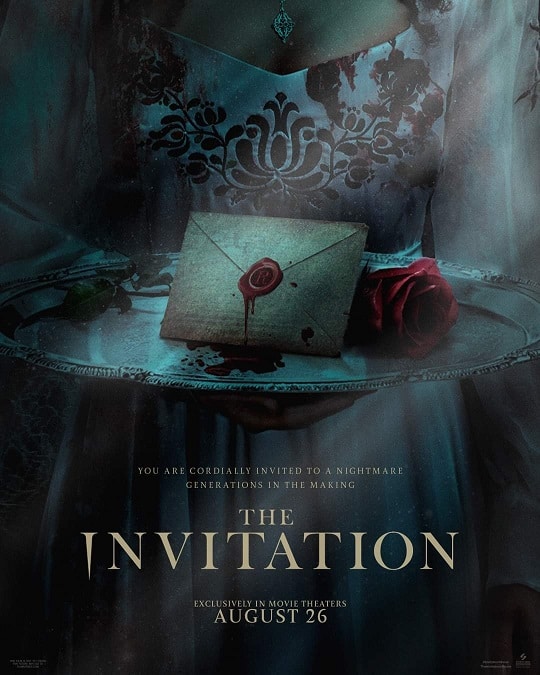 A young woman is invited to a wedding at an opulent English manor, only to realize, something isn't right with her extended family.

Struggling artist, Evie Jackson (Nathalie Emmanuel), has no living relatives that she knows of.  For most of her life, it was just her, her mother and her father, but both parents are now gone and she feels lost and alone in the world.  She takes a DNA test to see if she has any long lost relatives, and finds that she is descended from the wealthy British Alexander family.  Her new, long lost cousin, Oliver (Hugh Skinner), convinces her to come to England for a wedding and meet the rest of the clan.  Once there, she meets the charming and gorgeous host, Walter De Ville (Thomas Doherty), and the two hit it off right away.  Evie at first is overwhelmed by the welcome she receives, but begins to notice some odd things surrounding the wedding party.  One of the bridesmaids, Viktoria (Stephanie Corneliussen), is rude and condescending. The other, Lucy (Alana Boden), is warm and loving, but Evie still has not met the Bride and Groom.  This all leads to the final dinner where all the secrets are revealed, and Evie finds what her true purpose as the only female Alexander is.  Can she escape and survive?  Watch and find out! 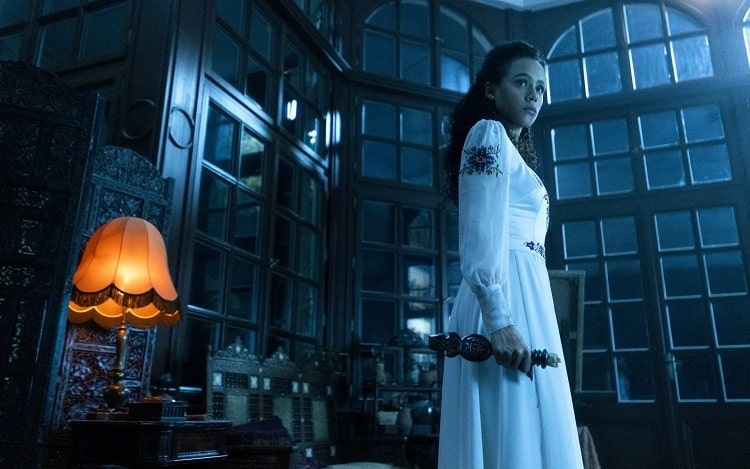 The setting of the film conveyed the appropriate creepiness as well as the opulence of wealth.  Statues depicting dragons and original sin adorn the De Ville mansion alluding to the fight against evil in the world and the loss of innocence and purity.  The use of light and shadow adds to the eerie tone of the film. The darkness hides who or what is out there and camera tricks allow for some good jump scares mixed in giving the production a good mix between the ominous and the startling.  The script has some good dialogue and the conversations between Walt and Evie are witty and touching. The story flows well and has a smooth rhythm, even if it is a bit predictable.  The performances are all strong.  Nathalie’s Evie is strong willed but a bit lost with just enough vulnerability to make her interesting.  Thomas Doherty is charming, with a smile that welcomes you in and a charisma that makes you feel wanted and safe. 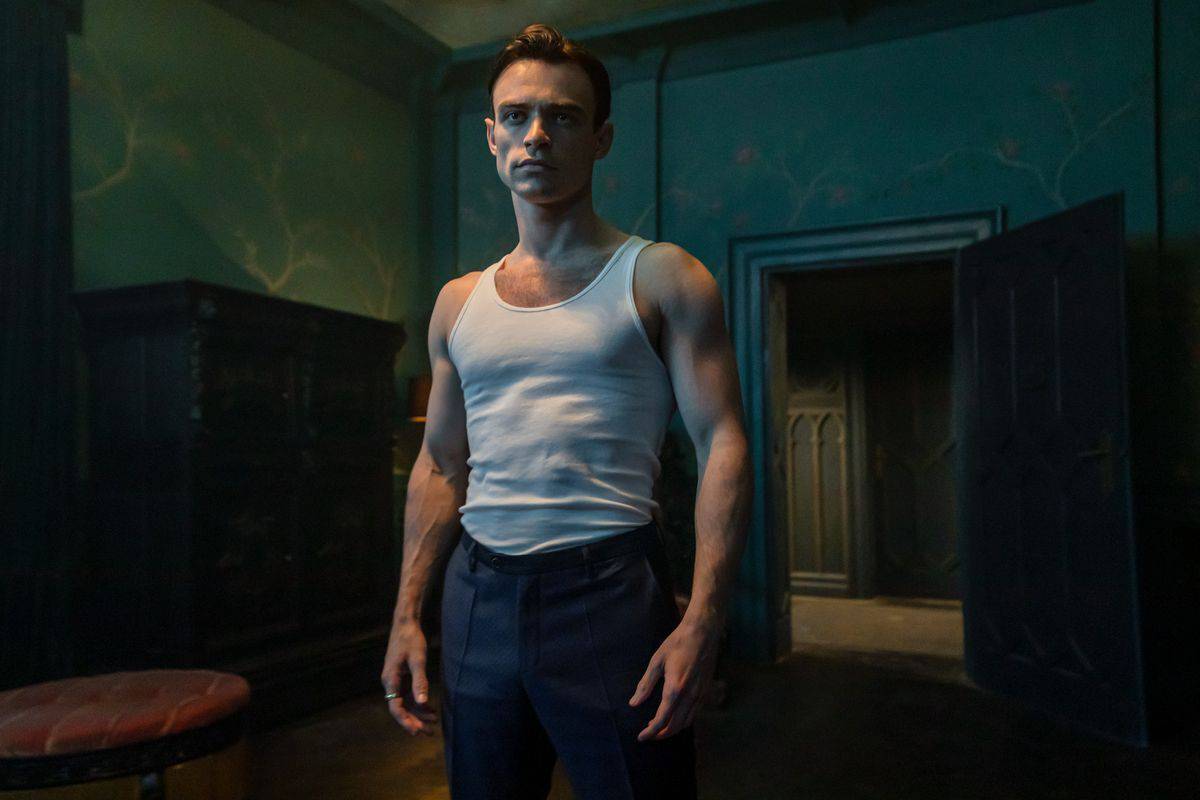 This was a fun little film, nothing amazing or worthy of an Oscar, but I must admit I enjoyed it.  It is a twist on an old story, with lots of nods and allusions to its inspiration.  The naming of characters and the location are all overtly related to its origin and not at all subtle.  I am unsure whether their intension was to have the audience acknowledge the original story, creating an audience omniscience versus character ignorance type of irony, or if they intended the reveal to be a big twist near the end.  If they intended the audience to figure it out ahead of time, which I believe was their goal, then the story was well told.  If this was not their intention, then I think the story was too predictable and lacking subtlety.  I guess it doesn’t really matter, because in either case, I enjoyed the film.

Nothing to write home about, but still an enjoyable watch.