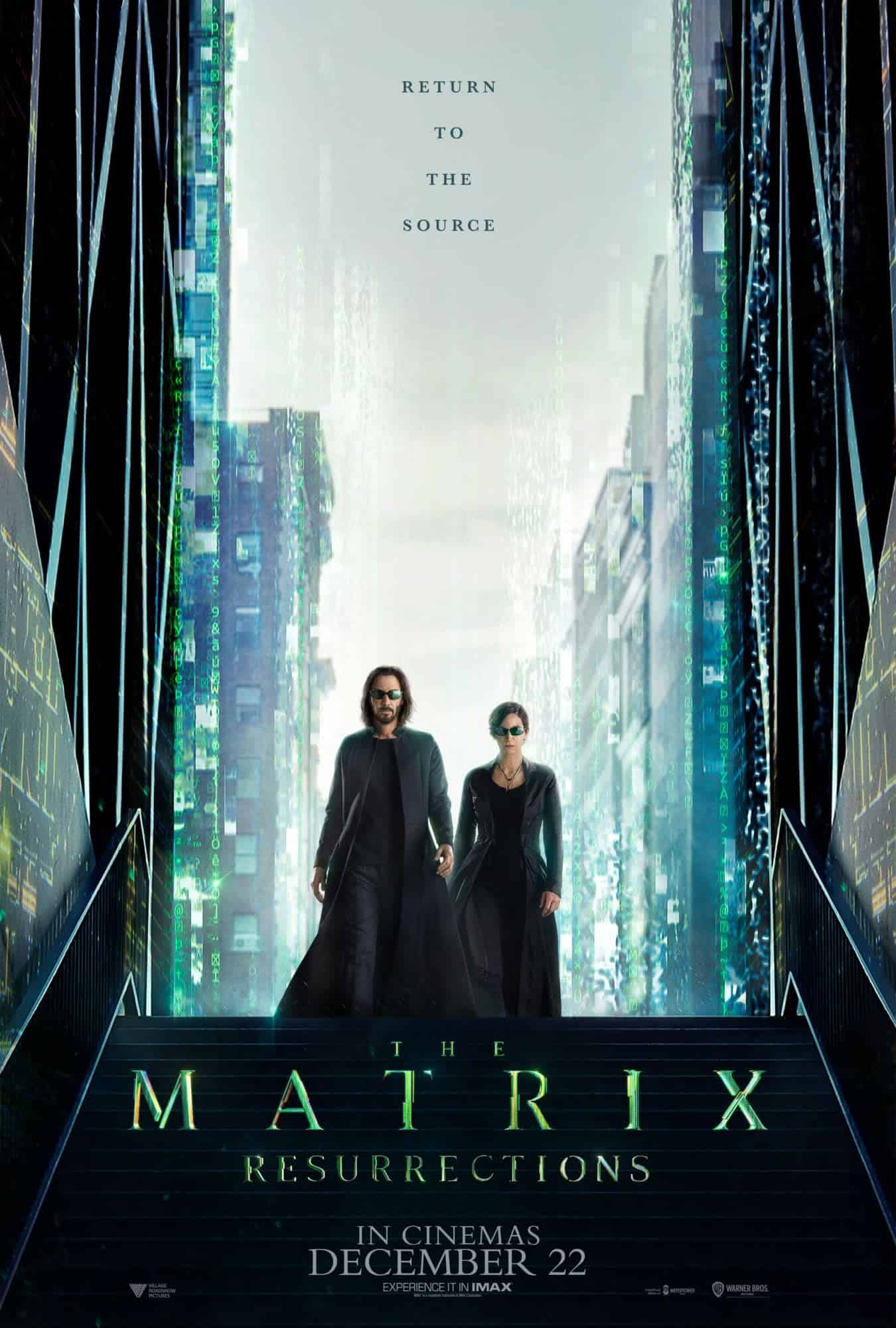 Neo must choose between the world he believes is real and the real world to save his one true love.

Spoiler Level: Mild unless you've seen the original Matrix then you know everything that is going to happen.

The original Matrix came out in 1999 and was a creative and innovative piece of art.  It challenged our notion of freedom and reality but did it in an entertaining and adventurous way.  The special effects were amazing and the fight scenes like nothing we had ever seen before.  I can remember almost every detail of the original film.  This was followed up by two sequels of vastly lower quality (in my opinion).  None of the follow-up stories ever regained the magic that was created in the original film.  We now have a third sequel, and once again, I am less than impressed. 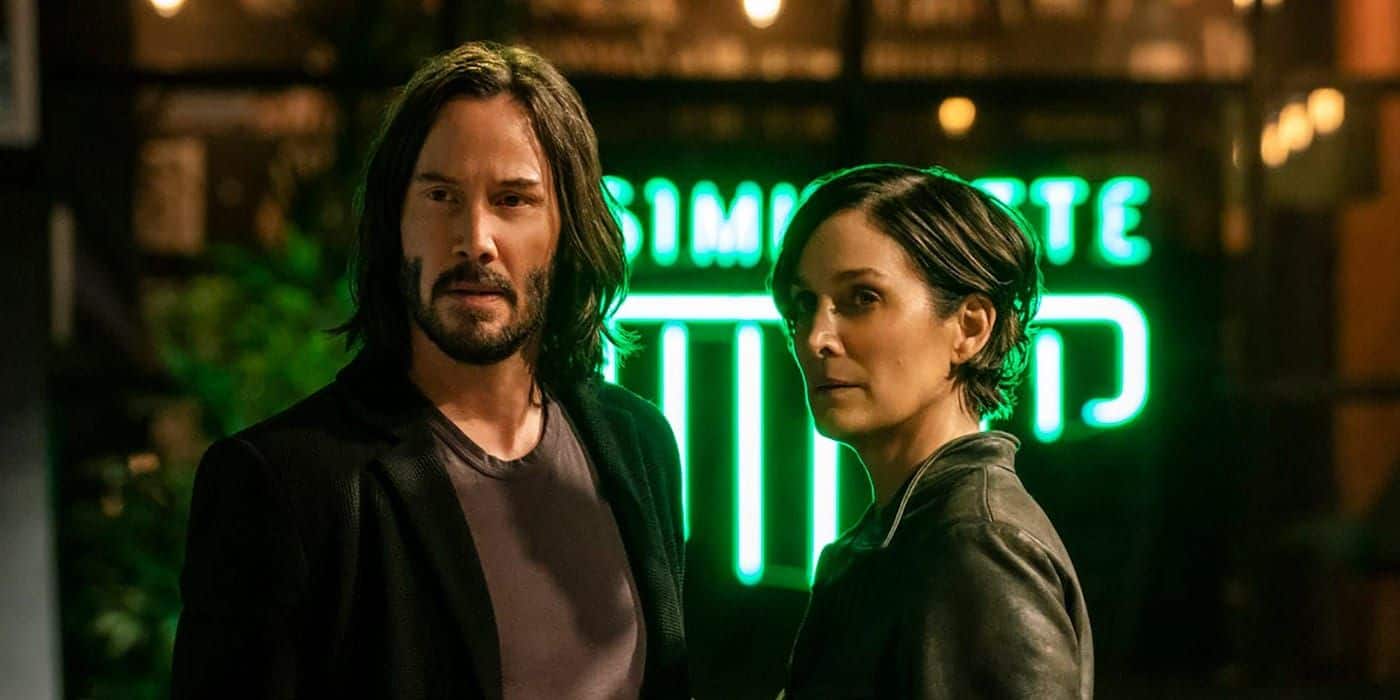 The plot is familiar because it is similar to the original film.  Neo (Keanu Reeves) is given a choice to leave the comfort of the world he thinks is real (The blue pill) or the real world, which is a dystopian post-apocalyptic wasteland run by sentient computers (the red pill).  Neo is believed to be “The One”, a type of savior who leads the remaining human race to freedom.  Which, he kinda does in the third film of the franchise 19 years ago.  This story is 60 years later and deals with Neo trying to save his one true love, Trinity (Carrie-Anne Moss).  Aided by Morpheus (Yahya Abdul-Mateen II) and Captain Bugs (Jessica Henwick) and her crew.  They must fight the Analyst (Neil Patrick Harris), a new program that is running an updated version of the Matrix. 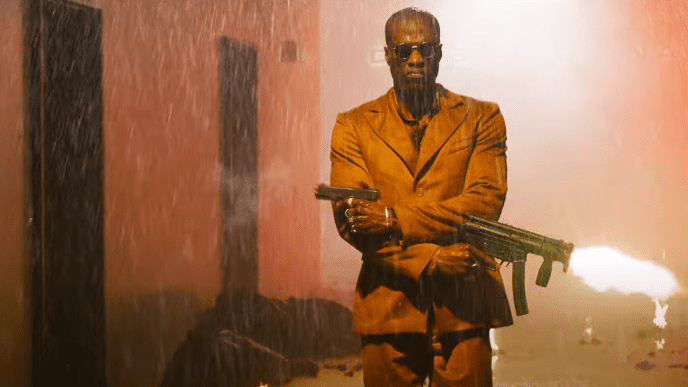 The story is interesting, and I will say that I thought Keanu Reeves has come a long way with his acting.  His dialogue was delivered with a smooth natural cadence.  He and Carrie-Anne still have a nice chemistry and their story arc was the highlight of the plot.  There was plenty of fight scenes and bullets flying and falling, just like every other Matrix movie.  That was part of the problem, there was nothing new in this film.  There was nothing particularly wrong with it, it just didn’t have that something special.  This might be because the original Morpheus (Laurence Fishburne) and Agent Smith (Hugo Weaving) did not return.  Morpheus is now played by Yahya, and there was nothing wrong with his performance, but it was missing the cool smoothness of Laurence.  Jonathan Groff takes over for Hugo, and again, does a fine job as a new version of Agent Smith, but Hugo Weaving has such an “alien” quality to him.  His vocal rhythms and tones made for the perfect foil to Neo but is sadly missing from Jonathan’s performance.  Neil Patrick Harris feels a bit out of place in the movie as well.  Again, there is nothing wrong with any of the performances, but together they just didn’t give this movie that something special that makes people go “Wow!”. 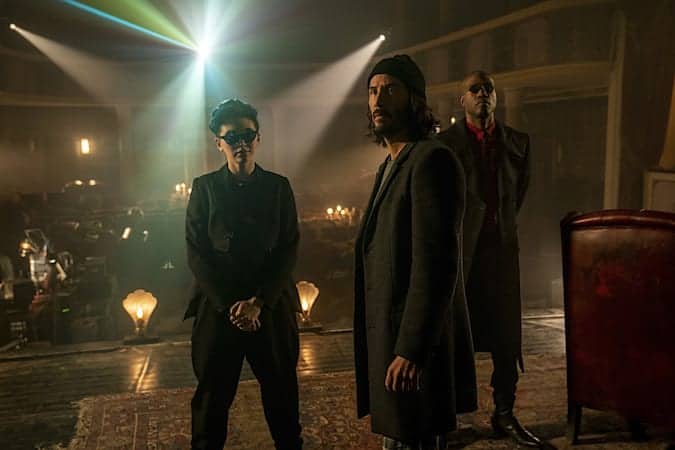 Similarly, the special effects are all top notch, but there was nothing new, nothing added.  The storyline is interesting, and some aspects of the plot are intriguing and thought provoking, but the script felt convoluted and pretentious.  Like a movie that wants to be “deep” but in reality, is shallow, with a lot of glitter on the surface. Hollywood needs to wake up and stop trying to go back to hit movies and dredge them up with inferior films just to squeeze that last dollar out of them.

In short, I was entertained, but I wasn’t awestruck.  Like the previous two sequels, it really isn’t that memorable.  I will probably forget most of the movie by the time I finish writing this review…  Yup!  Barely remember it.