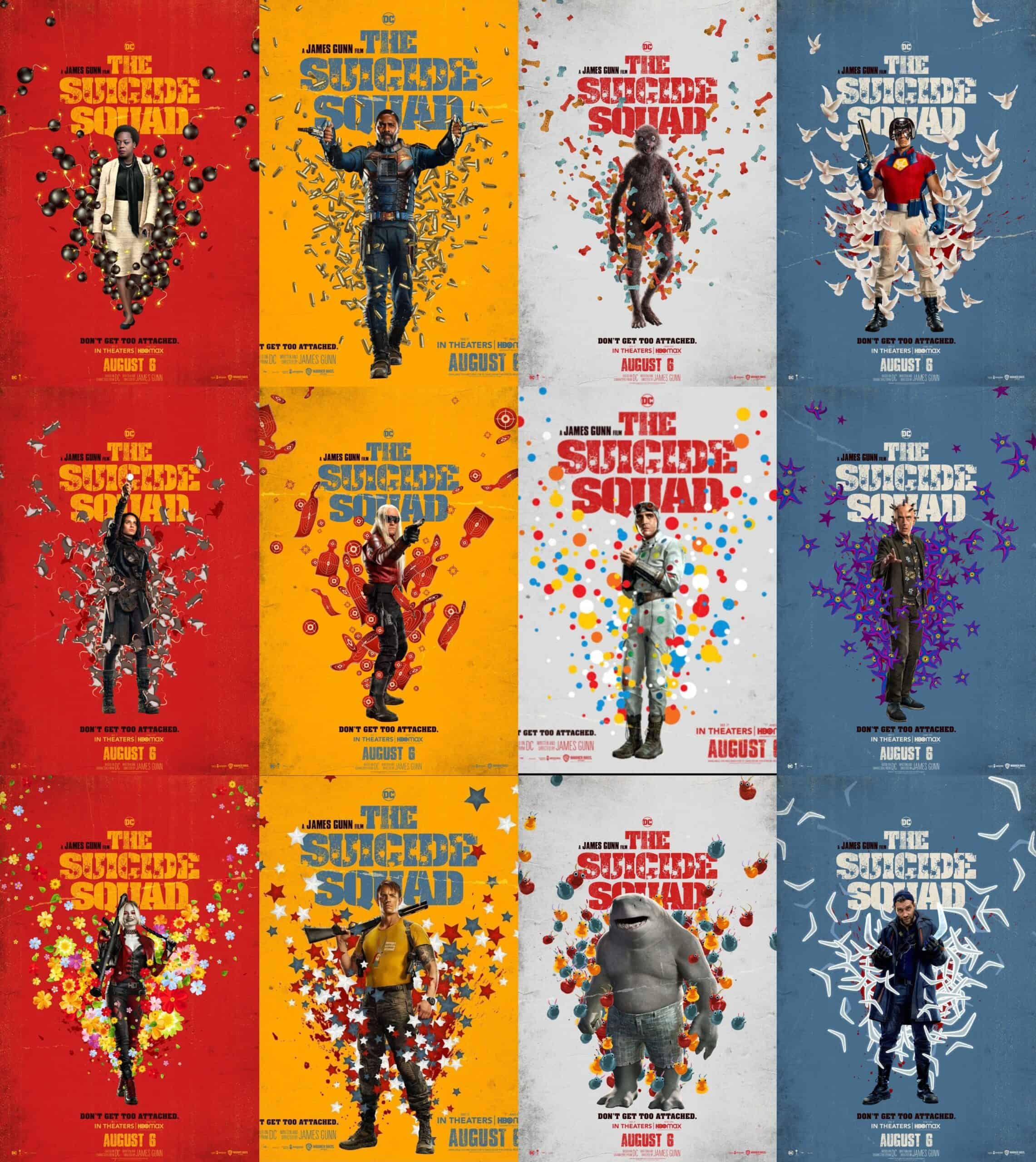 The Suicide Squad follows a team of the most dangerous villains of the world on a mission to destroy an old Nazi military base in the remote Corto Maltese.

I remember being really excited for the original 2016 film. I really enjoyed the trailer, and was expecting a really good time. Unfortunately, that wasn’t reality. 2016’s Suicide Squad was a lot of things, but it certainly wasn’t the best film of the decade.

Cut to 2021, and I see that they’re remaking the original film, this time with James Gunn as director. Guardians of the Galaxy James Gunn. Needless to say, I was looking forward to it but was still nervous that it would still break my head like the 2016 film did.

Thankfully, I was wrong. 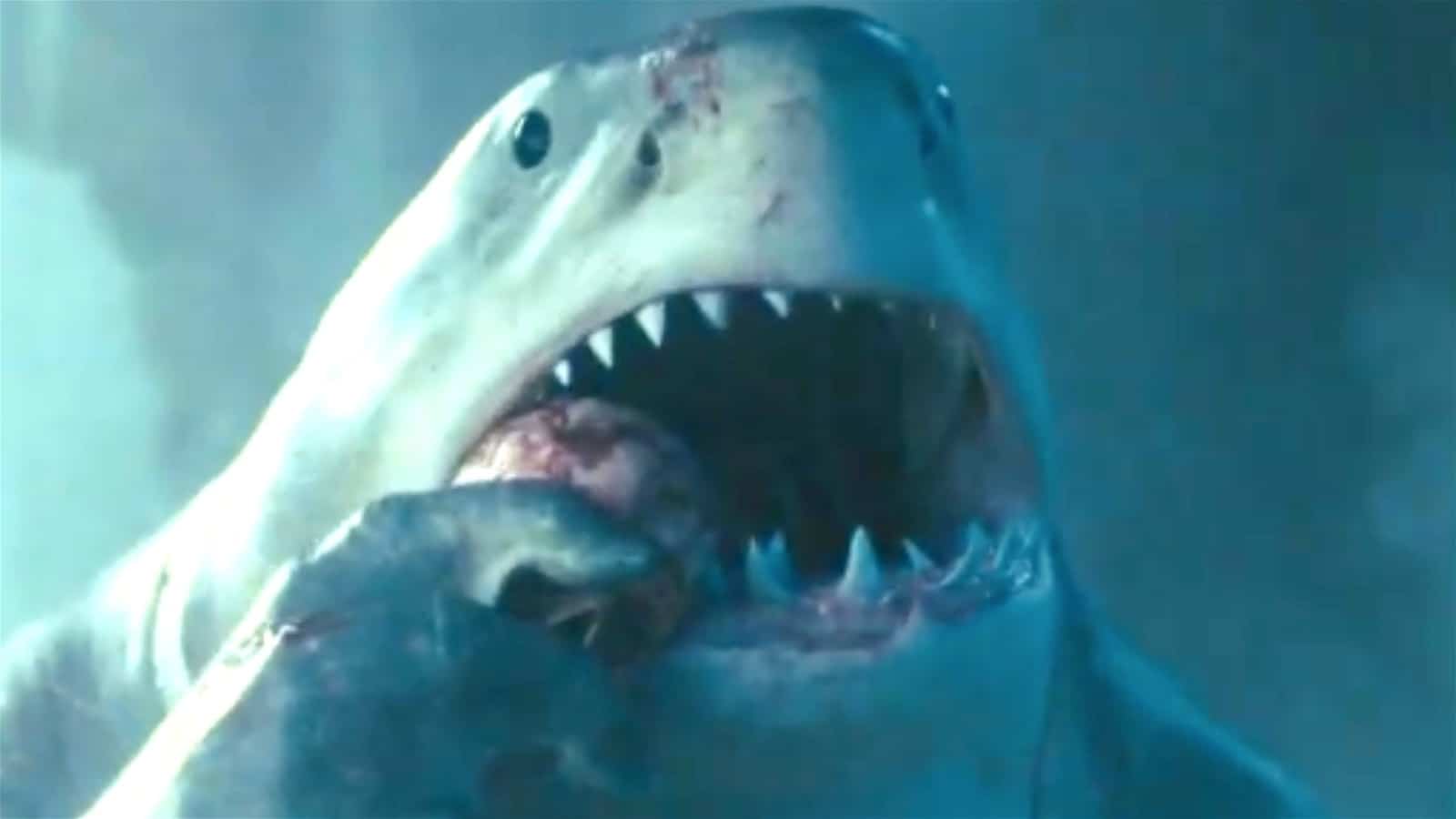 Gunn changed the game with Guardians of the Galaxy, creating one of the best superhero films of all time and one of the best films of the 2010s in my opinion. And he was able to work his magic again with this movie.

There are very few directors that are able to blend comedy and action perfectly while also having drama laden throughout. Gunn is able to do that. This movie is absolutely hilarious, and had plenty of jokes I laughed out loud at. And the comedic timing was absolutely perfect. For some jokes I would barely be able to recover from them before I got hit with another.

I was also really impressed by the setting that Gunn chose. It harkens back to the action films of the past, with a jungle setting laden with villainy. Unlike the 2016 film, the setting here was made for fun and excitement, which is exactly what was delivered.

Viewers be warned: there was plenty of gore. More gore then most of the action movies that have come out in the more recent years. But it was done stylistically and with intent. It wasn’t just gore for the sake of gore.

It’s impossible to talk about this movie without talking about the cast. This movie had John Cena, Viola Davis, Pete Davidson, and countless others. I was happily surprised by the variety and quality of stars that were working on this project. Since the Fred movie of days past I’ve loved John Cena in a comedic role, and this film was able to prove to the world that he’s a comedic genius.

I don’t really have too many bad things to say about this movie. It’s definitely not for those that don’t like gore but besides that it’s a really good flic that gives me hope for DC as a franchise in the future. If they can do this the future is bright. 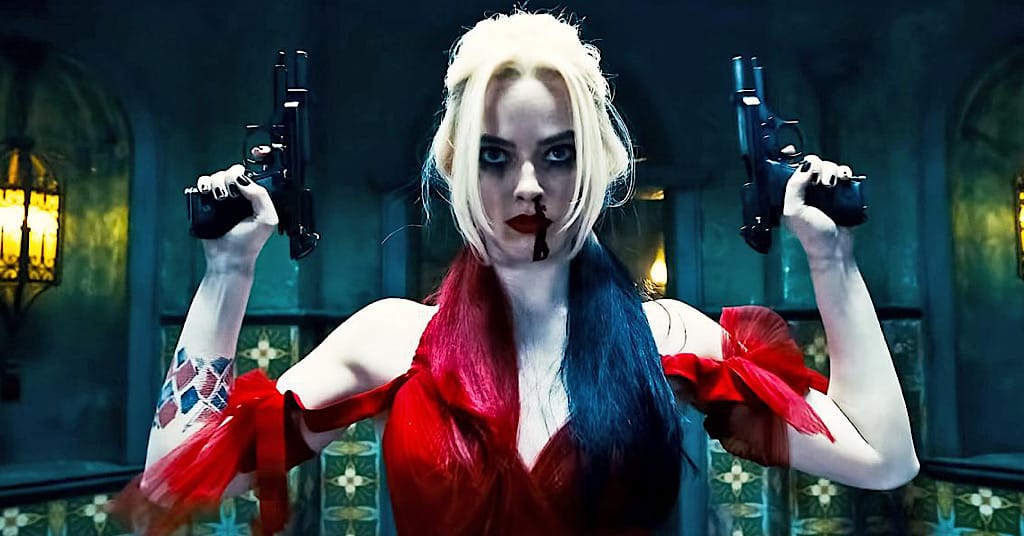 Overall, this was a great time. I would definitely recommend checking it out.