The Tomorrow War: War is Hell 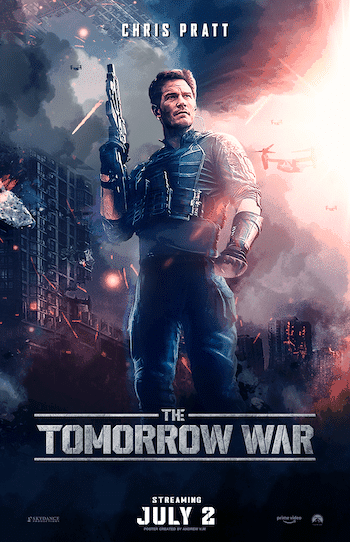 Thirty years from now the world is at war with an alien race and humanities only chance for survival, is to pull soldiers from the past to fight for their future survival.

Dan Forester (Chris Pratt) is a high school biology teacher and ex Green Beret who is struggling to find his place in the world having been turned down for his dream job in a research lab.  He has a good life, with a loving wife (Betty Gilpin) and a brilliant daughter (Ryan Kiera and later played by Yvonne Strahovski), but he is still not content.   He is estranged from his father, who abandoned him and his mother when he was a child due to anger issues after returning from the Viet Nam War.   His father (J.K. Simmons) is an anti-government conspiracy theorist. 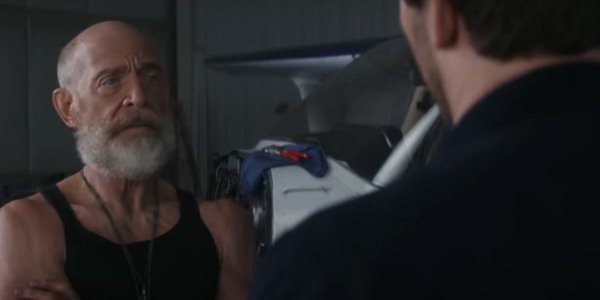 In December of 2022 during a World Cup match, soldiers from the future land and announce that they are fighting a war thirty years from now against an alien species they call the “Whitespikes”, and are losing.  The only way to win is to send people into the future to fight.  The world comes together, and they begin sending soldiers into the future to fight for humanity.  The survival rate is only 20% and the worlds military is quickly decimated.  Growing antiwar sentiment is also on the rise as the first worldwide draft is implemented.  Each tour of duty is only 7 days long, but few survive.  In December of 2023, Dan is drafted and sent to the future to work in their research facility, but the jump goes wrong, and he becomes the leader on a rescue mission to retrieve any survivors and equipment from the research facility that had just been attacked.  Dan becomes part of a large plan to save the entire human race. 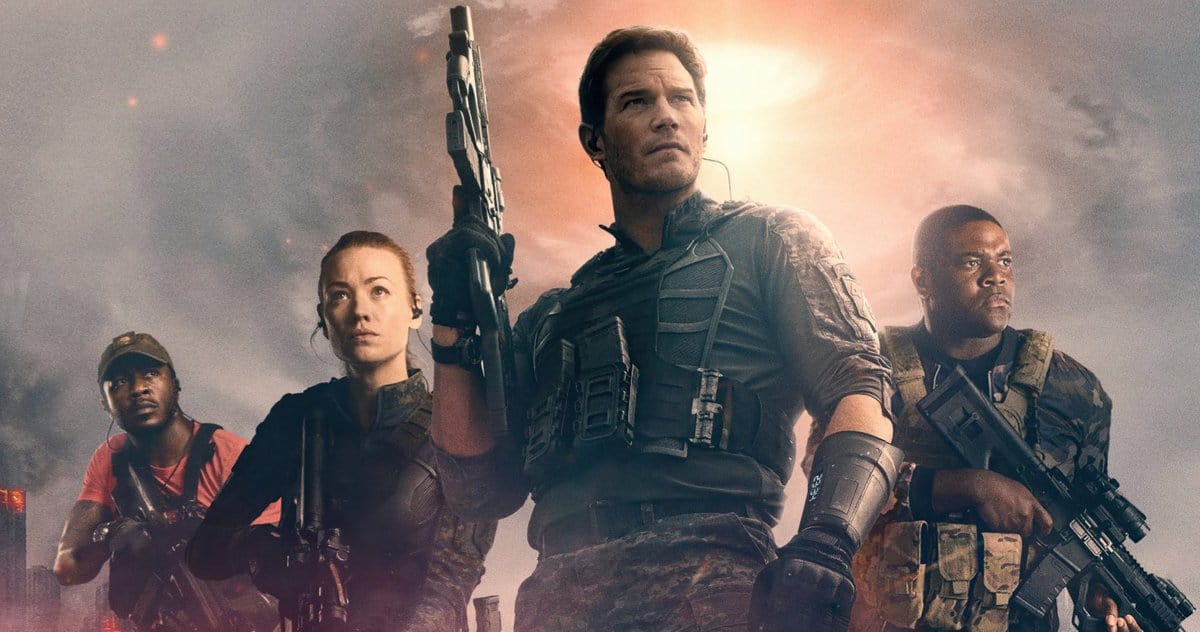 The basic premise is exciting and give a new twist to the “Time Travel” sci-fi genre.   It is fun to watch, and the action scenes are intense.   The aliens are frightening and creepy and the CGI is well done.  The acting is excellent for an action movie with Chris Pratt, Yvonne Strahovski and J.K. Simmons all turning out heart felt performances, although at times I think they go a bit over the top, and there are scenes that feel a bit forced in trying to get the audience to connect with characters instead of letting that happen naturally.  I feel this is more an issue with the script than the actors.  The dialogue in the hands of less talented actors could have turned a “pretty good” movie into a “pretty bad” one.  The storyline flows well with a good mix of action to dramatic scenes and enough comedy thrown in to give us hope.   There is just something missing in the film, that type of soul or magic that makes a movie a classic. 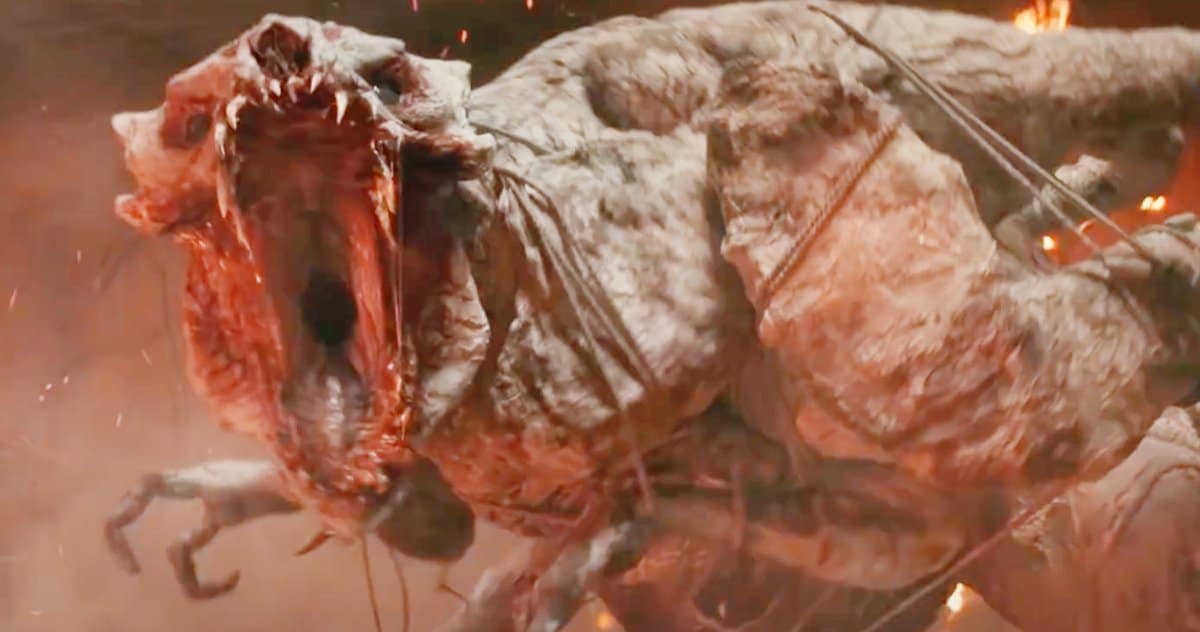 I felt like the film had several themes it wanted to cover but didn’t have the skill or time to cover them all.  The main one is familial relationships.  Dan is estranged from his father and can’t understand how his father could have ever left him, but he finds out that he is destine to a similar fate in the future with his daughter.  This theme is more explicitly exposed to the audience than some of the other themes that are mentioned, but never fully explored.   Global warming, although I never heard it called that in the film (I could have missed it), comes into play near the end as the secret of the aliens is exposed.  Battlefield ethics is hinted at with one character feeling guilty for hiding to survive while others around him died and other characters who care only for their own survival with no care for fallen comrades.  PTSD is barely hinted at.  Dan’s father mentions that when he came back from Viet Nam he was a changed person and couldn’t control his violent nature, Dan and his mother were better off without him.  Dan then returns from his seven days in the future hell, with hands that shake and a bit of shock.  Unfortunately, this isn’t really explained or explored and he gets over it very quickly.  Time travel paradox is briefly mentioned, where only people who have died before 2048 are allowed to travel to the future so that you would never end up meeting yourself.  This was brought up once but really played no role in the plot at all other than as an explanation as to why only a certain amount of the population was allowed to time travel.

The film is fun, fast, exciting and well-acted.  The storyline flows well, but the script lacks a certain soul and realism that could have taken this movie from an unremarkable nice adventure film to something that really stood out as one of those classic summer blockbusters.

The Tomorrow War: War is Hell