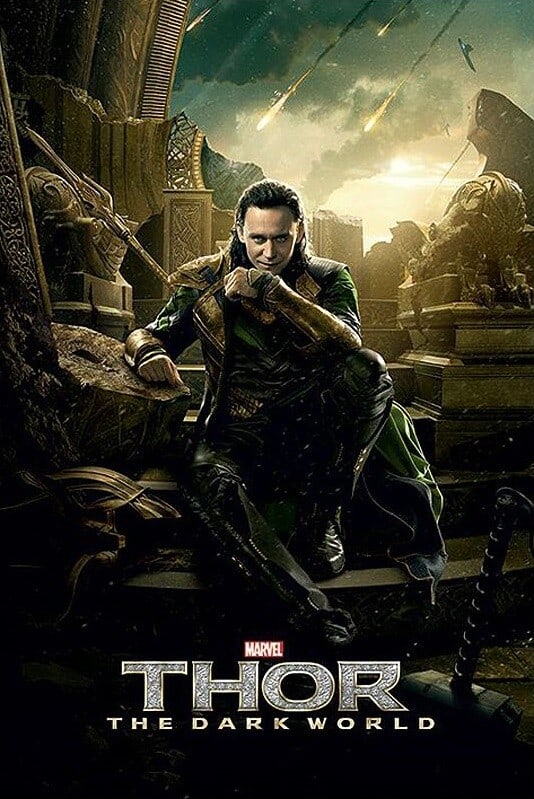 Thor attempts to save Jane Foster, Asgard and all the Nine Realms from being thrust into eternal Darkness by the Dark Elves.

Ages ago, Odin’s father, Bor, defeated the Dark Elves led by Malekith (Christopher Eccleston) who sought to bring eternal darkness back to the nine realms using a weapon called the Aether.  To accomplish this, the Aether must be used during a celestial event called “The Convergence”, where the nine realms come into alignment and the walls between the realms weaken.  The Convergence causes gravitational anomalies and portals to open up between the worlds. Bor banishes Malekith and hides the Aether some place no one will ever find it. 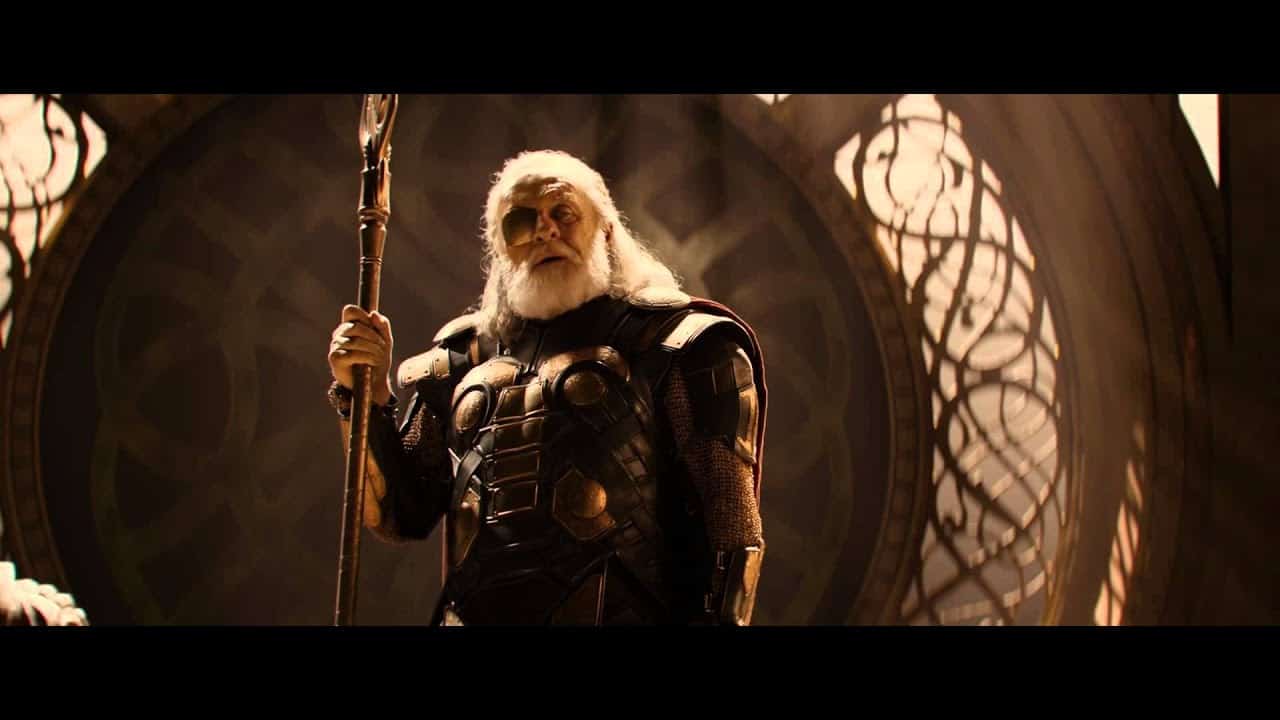 In the present, Asgardians believe that the Dark Elves and the Aether were all destroyed, but with the Convergence about to happen again, Malekith and his people awaken. Jane Foster (Natalie Portman), while investigating some strange occurrences in London, becomes exposed to the Aether.  Thor (Chris Helmsworth) brings her to Asgard to try to save her life, which vexes Odin (Anthony Hopkins).  The Dark Elves attack Asgard, having sensed the Aether in Jane.  To save both Jane and Asgard, Thor betrays his father, and with the help of his friends and his mischievous adopted brother Loki (Tom Hiddleston), he escapes to Svartalheim, the home of the Dark Elves.  After a failed attempt to destroy Malekith and the Aether, the battle moves mainly to Earth, where the exact location to use the Aether and bring the darkness back is located.  A massive battle ensues that has the team jumping between worlds due the Convergences effects, but in the end, Thor is victorious. 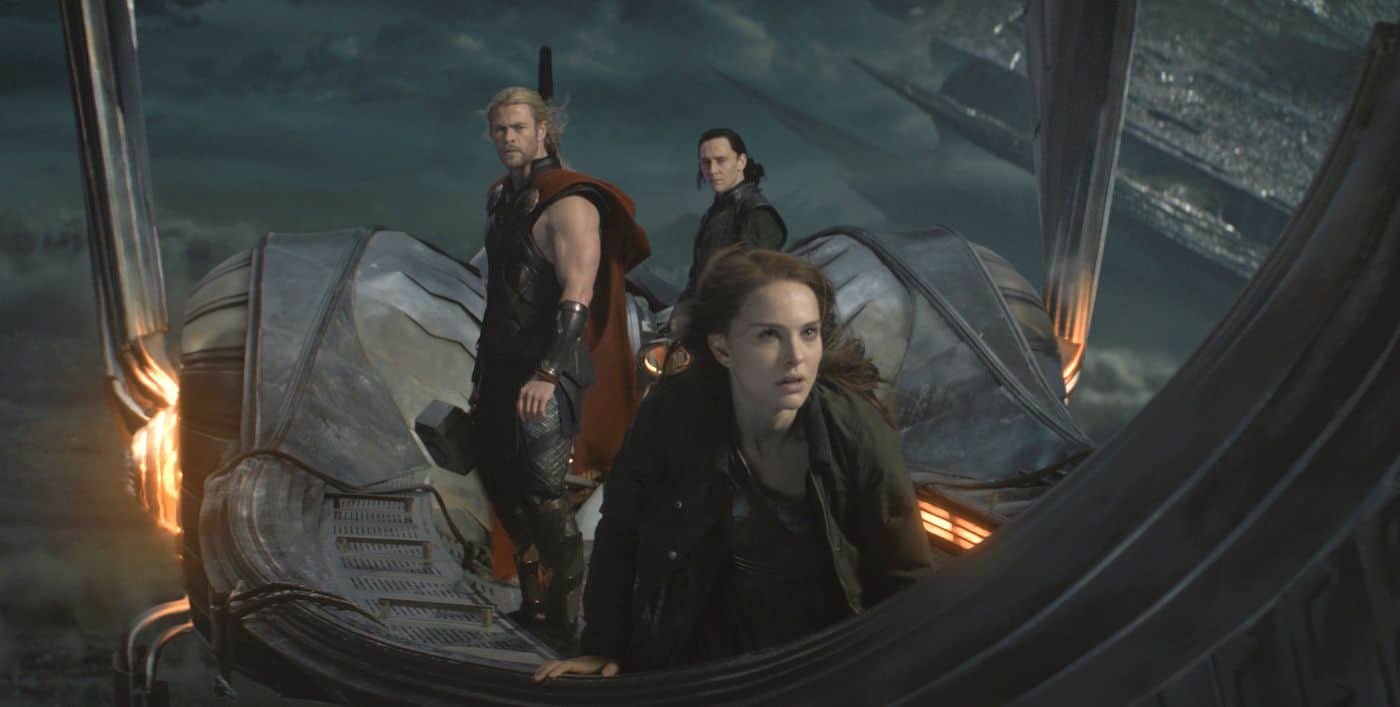 Thor: The Dark World premiered in 2013 and is the eighth film in the Marvel Cinematic Universe and is part of Phase Two, taking place directly after Iron Man 3. After Kenneth Branagh withdrew from directing the sequel, Game of Thrones alum Alan Taylor was hired.  The movie was a commercial success, grossing over $644 million worldwide, but met with mixed reviews from critics.  Taylor has stated that he is dissatisfied with the film as Marvel altered his original vision in post-production.  Critics mainly thought the performances, visual effects and action sequences were good, but that the villain was plain and lacked any complexity. To a certain extent, I agree with most critics.  The movie was not bad, in fact it was quite entertaining.  I do feel it lacked the graceful rhythm when compared to the first Thor movie and wonder what Taylors original cut would have looked like.  There are so many elements that go into making a film, and sometimes the tiniest thing can through off the overall experience. The plot of Thor: The Dark World is good, but the execution is just a bit off.  The rhythm of the film, the flow of scenes, just wasn’t as smooth as the original film.  The performances are all stellar, with Chris Hemsworth remaining true to the character of Thor, but Eccleston’s Malekith is not fully developed leaving him a less complex, two dimensional villain.  The special effects are awesome, and there are some great action scenes and over all it is a good movie, it just doesn’t have the magic sparkle of the first.

A good solid entry into the Thor saga maintained in the MCU, but lacking a complex villain and the magic of the original film.