Which Actor Will Be the Next Wolverine?

Hugh Jackman is done with being Wolverine. At least, he most likely is.

With Jackman done with his fan-favorite run as Logan in all the X-Men movies yet the X-Men becoming part of the MCU some time in the future, the question becomes who will be the next Wolverine. Many names have been thrown around as possible replacements. Some make sense, some don’t. 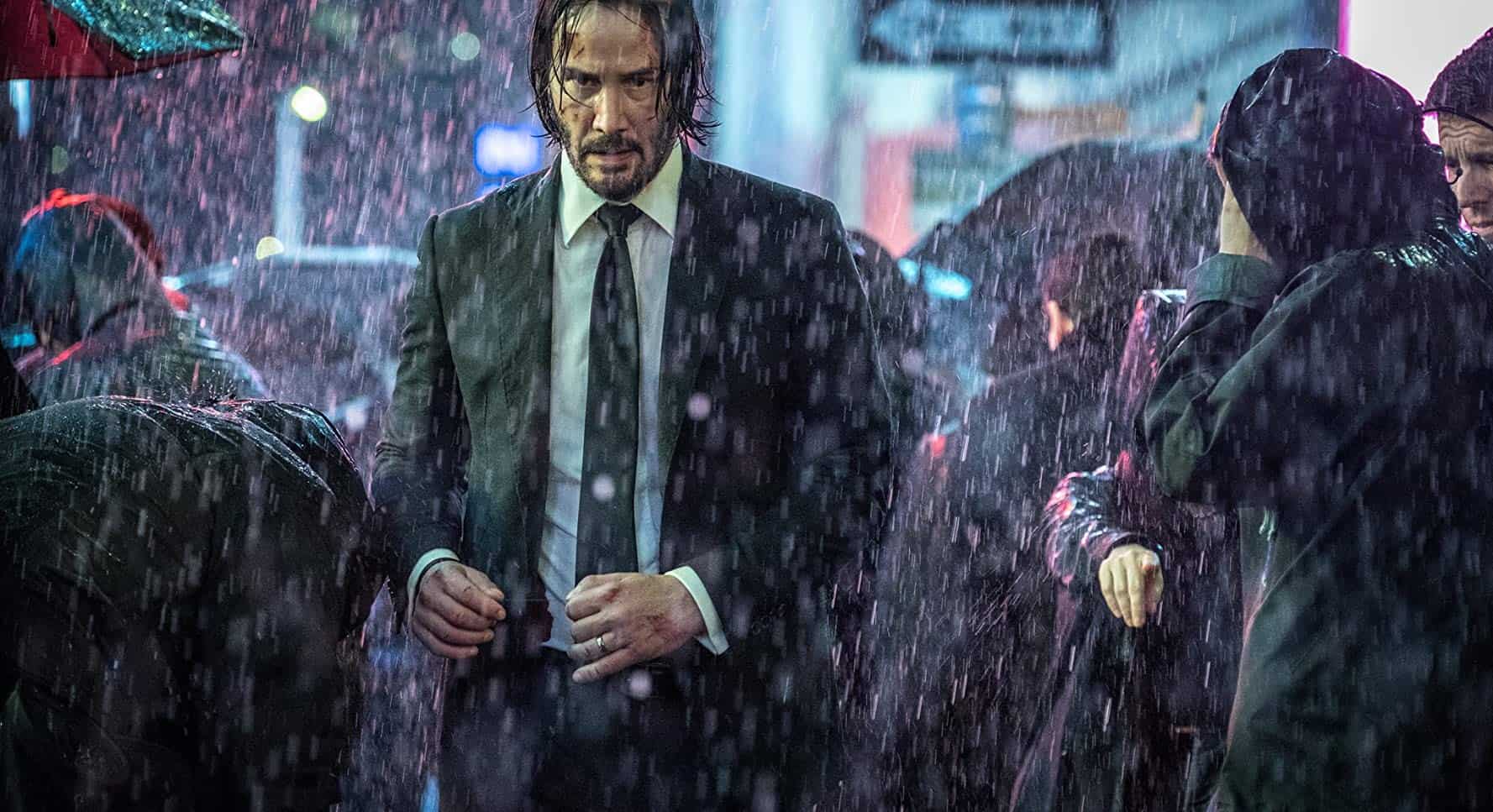 I love that Keanu has had a renaissance since the release of John Wick and that people are really jockeying for him to have a role somewhere in the MCU. Just a short time ago, more people bashed him for lack of acting skills. He may always play the same guy, but that doesn’t mean he can’t act. Bruce Willis and Will Smith play their “same guy” in almost every movie they’re in as well. Yet people don’t say they can’t act. So, it’s nice to see Keanu getting some love. However, he’s too old to build a new X-Men franchise.

Believe it or not, lots of people have said this one. You have to believe they’re joking. He’s a great actor, and he’s short. Other than these qualifications, though, he matches Logan in no other way. This is one actor not likely to bridge from DC Comics movies into Marvel Comics movies.

In 2015, Jackman himself said he thought Hardy would be a good replacement as Wolverine. Honestly, though, I don’t see it. His turn as Mad Max left me a little underwhelmed. Don’t get me wrong, Mad Max: Fury Road was excellent. However, it was the movie’s visuals and Charlize Theron’s performance as Furiosa that made it so good. More recently, Hardy starred in the successful Venom, in which he did do a great job.

Many actors bounce between Marvel and DC movies and between Sony or Fox and Marvel, but usually stars don’t do this unless their prior comic book movie wasn’t very successful or was otherwise problematic. Ben Affleck was both Daredevil and Batman. Chris Evans was Human Torch before becoming Captain America, not to mention Jensen in The Losers. Ryan Reynolds has been Deadpool, Green Lantern, and also Hannibal King in Blade 3. A long time-lapse between starring in one versus the other also allows actors to switch comic book roles. Batman star Michael Keaton ventured into MCU-land as the Vulture in Spider-Man: Homecoming. However, Venom doesn’t fit either of these scenarios. It was very successful very recently and is preparing for a sequel.

Richard Madden and Jason Mamoa would be excluded for the same reason, even though both names have been tossed in the pot. Madden will soon be Ikarus in Eternals, and Mamoa is, of course, Aquaman.

With these names ruled out, what names have been mentioned to be in the running that would actually be viable? 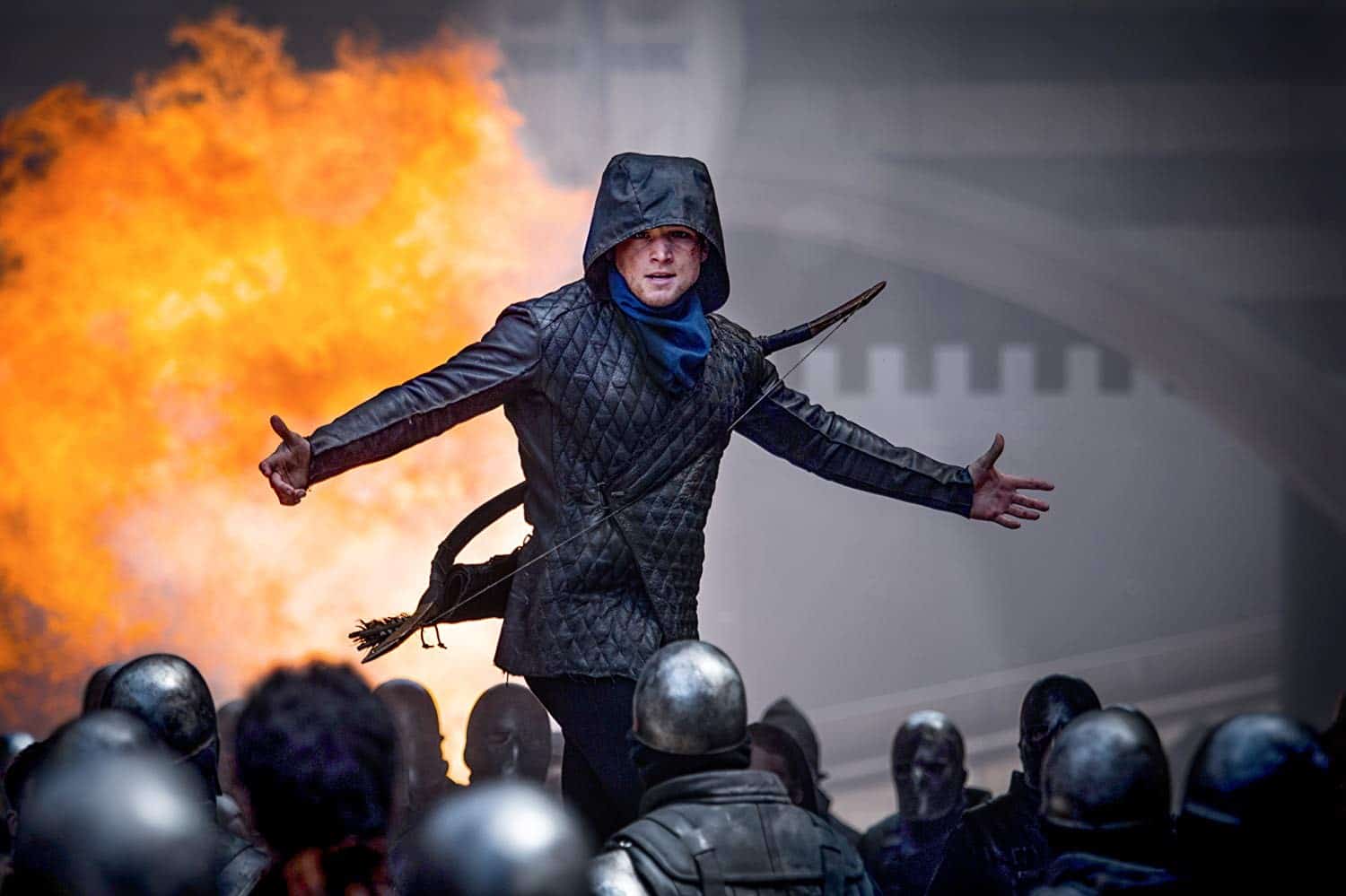 Egerton is quickly becoming a very popular actor, having thus far led the Kingsman series of movies. His Robin Hood movie may not have done well, but his turn as Elton John in Rocketman is getting great reviews from both audiences and critics. He also starred alongside none other than Hugh Jackman himself in Eddie the Eagle.
He’s proven both his acting and action chops. His action star abilities were especially on display in the Kingsman. He seems to be the odds-on favorite, so far, for becoming the next Logan. However, he’s disputed all the talk as merely rumors. 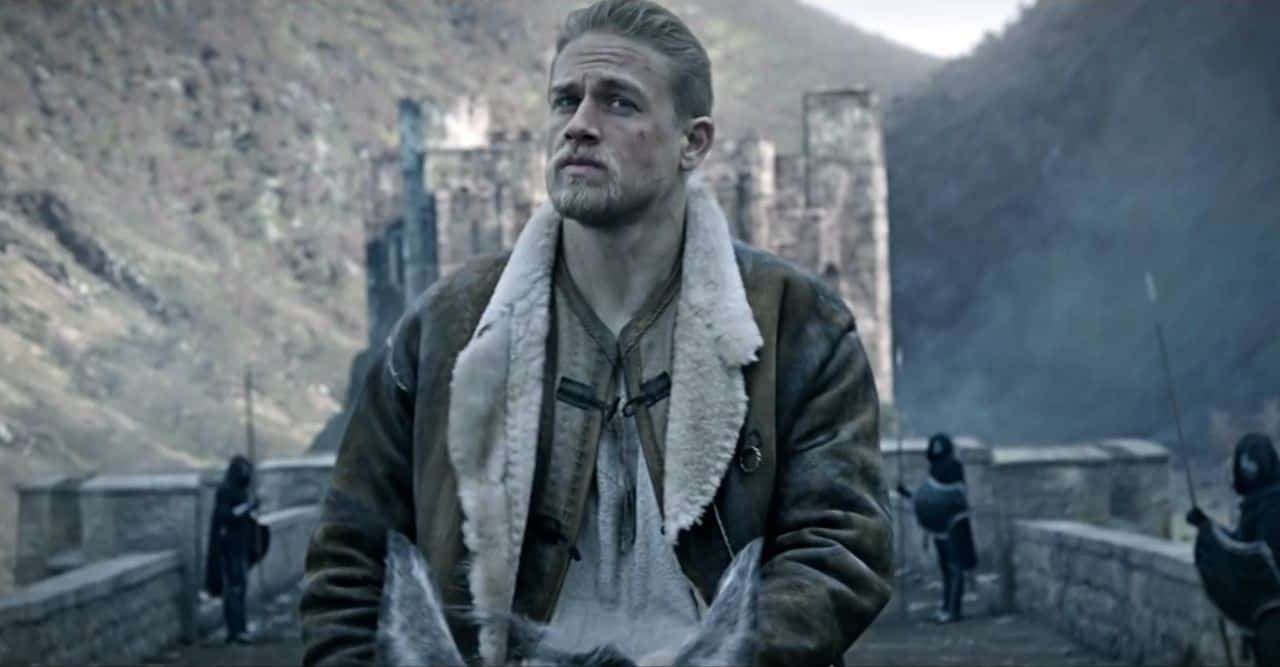 Charlie was a rising star during the run of Sons of Anarchy. Since the end of that show, however, he’s not seen a lot of success. Pacific Rim and King Arthur both, unfortunately, proved non-starters for his leading man career. He proved in Sons that he can do the violent action as well as the caring moments that Wolvie would require. Remember, Logan isn’t always all action and anger, he also is often the heart of the X-Men. However, Charlie is about to come to a theater near you as The Green Arrow so super hero double duty is unlikely. 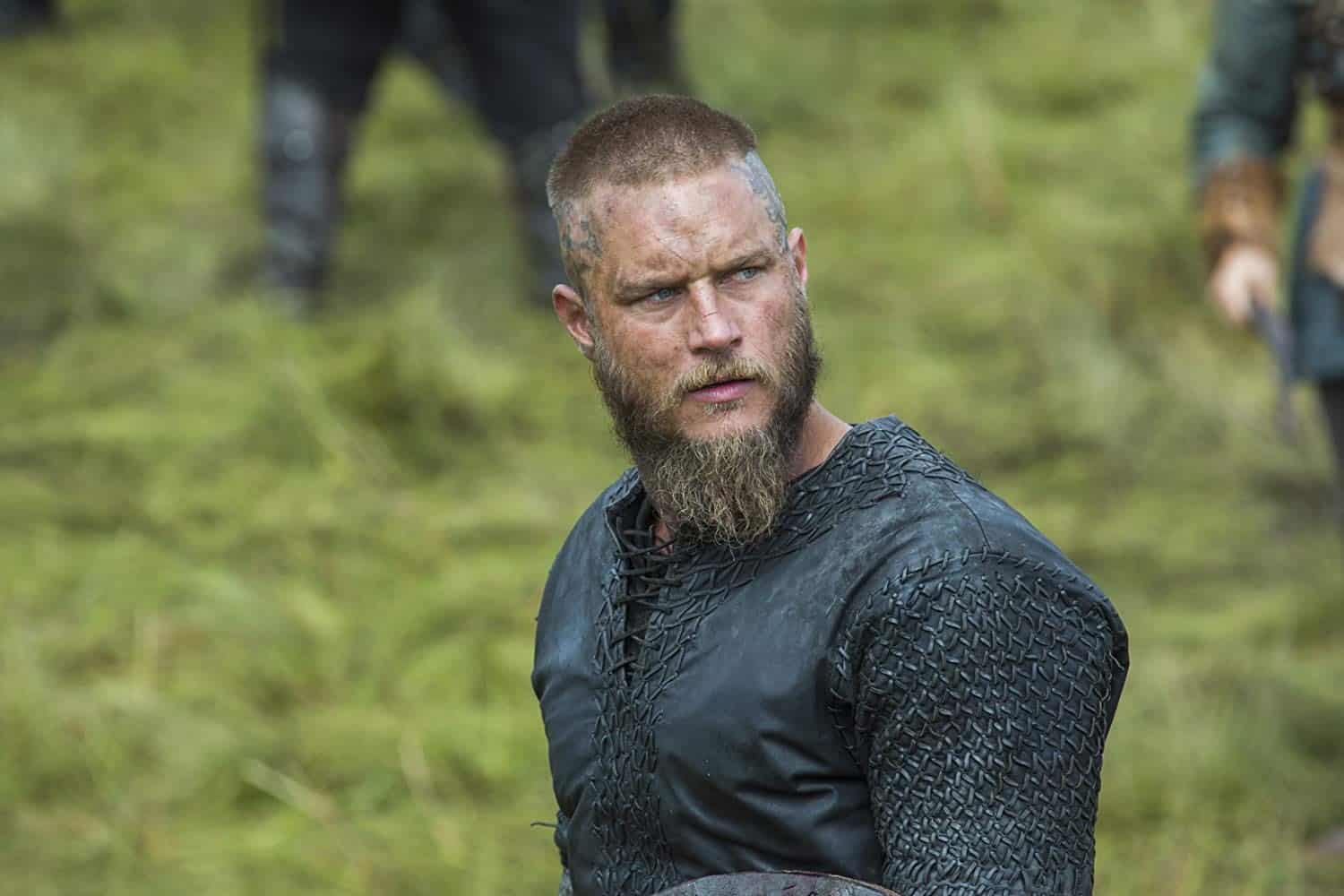 Similar to Charlie, Travis rose to fame with a TV series. His series was The Vikings. Also like Charlie, Travis’ series has ended. So, he’s surely looking to capitalize his success on that show by jumping to the big screen. The similarities with Charlie keep coming, though. Travis’ first leap into leading man territory, Warcraft, proved to be a franchise non-starter.

So my choice for the next Wolverine would have to be Fimmel. He proved his action prowess in The Vikings, regularly leaping into a melee throughout the series.

Who else is known for Viking style berserker rage fighting? Wolverine.

In the end, it will depend on when Marvel Studios decides to role out the X-Men into the MCU. They are not scheduled to come out in the next phase so when they do appear all of these actors may be past their prime.

Which Actor Will Be the Next Wolverine?