Whither the Thunder God?

Some thoughts about Chris Hemsworth, who had a birthday last week, as mighty Thor. 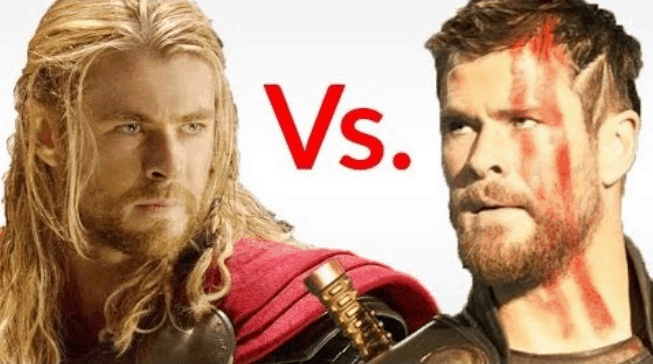 I consider Hemsworth’s Thor the sexiest screen super-hero we have had to date. (Though Henry Cavill’s Superman comes 99.999 percent close to him.) I hope that in future films, Hemsworth will be able to return to being something more like the character to whom Stan Lee and Jack Kirby introduced us in Journey Into Mystery #83 in 1962–though admittedly, it took a bit of work to build that character up to his full potential. When Stan and Jack really hunkered down and got serious with Thor, he was an unparalleled example of what one wants from a super-hero in comics. He was striking, awe-inspiring, noble, and magnificently powerful. There was a grandeur and regality about him, a sense that you were in the presence of something not only greater than human, but greater than most superhumans.

And yet, he had heart, dignity, compassion. He stood up for the weak. For all his power, he was kind and gentle. A generation before Star Trek The Next Generation, Thor pleaded for the rights of an artificial life form, recognizing him as having a “soul”. (See his defense of The Recorder when the Rigelians wanted to shut him down in Thor #162. Sir Patrick Stewart as Jean-Luc Picard and Brent Spiner as Data weren’t even a blip on the cultural sensors back then.) In addition to his matchless power, Thor was a hero who could turn foes into friends (as witness Hercules and the aforementioned Rigelians.) 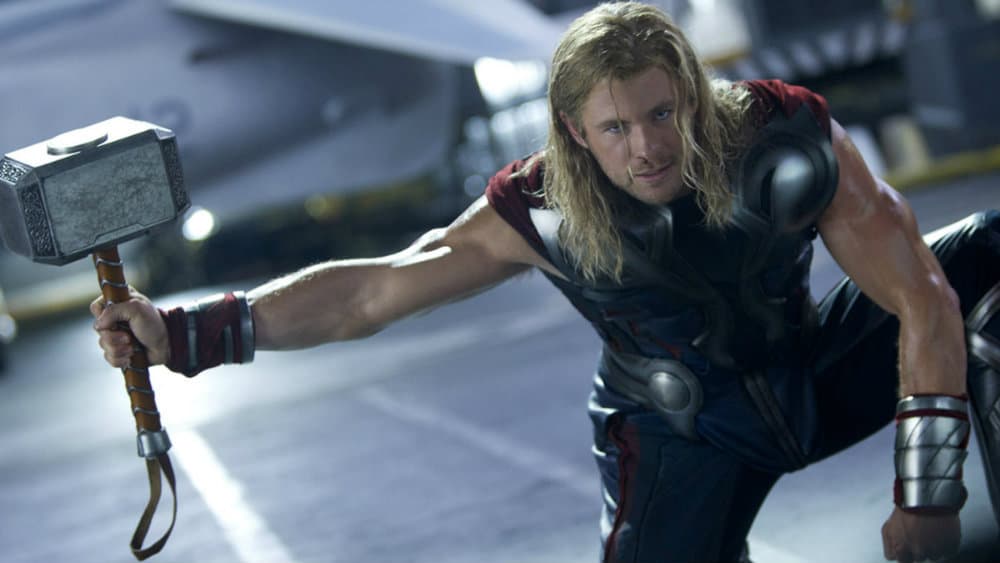 But make no mistake, Thor was always a force to be reckoned with–and surrendered to, if you knew what was good for you. If there was a smackdown to be given or a butt to be kicked in all of creation, the one to smack it or kick it was Thor. Unless you happened to be The Hulk, The Destroyer, Mangog, Galactus, or The Silver Surfer, against Thor you did not have a prayer. You could put up a fight. You could even put a hurting on him. But Thor would get you and take you down. Hard.

Thor in recent years seems to have been diminished from that character. I miss him terribly. I want him to have his power, his nobility, his awesomeness–his SEXINESS. They keep taking stuff away from him. He’s lost his hammer, his powers, his IDENTITY, his ARM, even his hair. In the films he’s lost his physical excellence and become an overweight, unkempt, ill-groomed, tacky-looking, bedraggled sot. And they’ve made him A COMIC BUFFOON, writing and playing him for LAUGHS. It’s wrong. It depresses me. I miss Thor. I want him back. 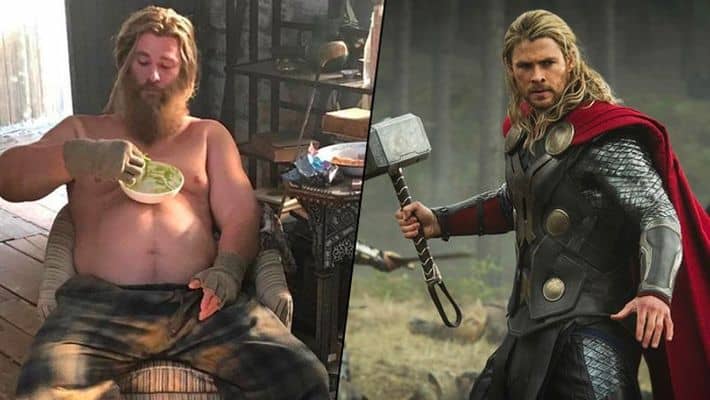 I hope Thor can be restored in the future, in comic books and on the screen. (And, truth to be told, they haven’t been getting Henry Cavill’s Superman right in the movies either. Superman needs to be a lot more “Super” than Hollywood has been making him.) There is no one more truly SUPER or HEROIC than Thor. I hope the people who work with the God of Thunder (or the Prince of Thunder, as the movies have to call him to avoid provoking the religious) in all media, printed and filmed, can fix him and get him right again. He truly deserves it.

Whither the Thunder God?

Comics, Culture, & More: Why Independent Publishers are Slowly Taking Over Your LCS
May 6, 2021
Recent News & Reviews