You are all my children now: Celebrating 30 Years of Freddy Krueger & A Nightmare on Elm St. ! 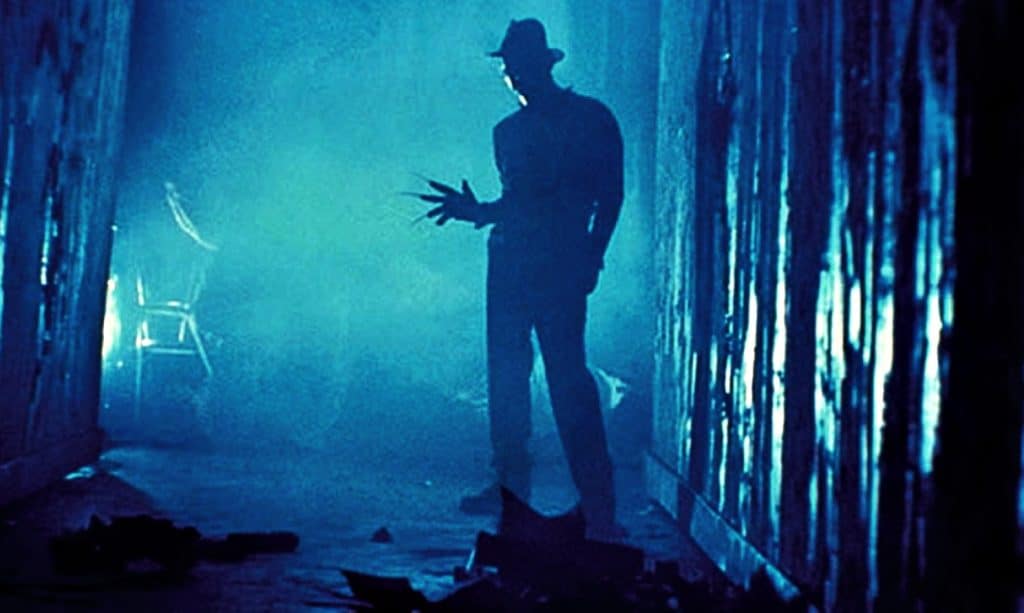 One, two, Freddy’s coming for you…

Growing up with two older brothers is frightening, scary, & painful at times. However, I remember something way more terrifying. His name was Freddy Krueger. He was a child murderer, who was cornered and captured by local parents and burned alive. His revenge would be played out by haunting their children in their dreams. That awful glove he wore, the dirty sweater, and the god awful laugh he would do right when you were his next victim.  And in returning the favor, he would scare the hell out of me and millions of kids across the world for decades. I remember watching the first Nightmare on Elm St, I was probably 8 or 9 and just terrified. The nursery rhyme still gives me goosebumps, 30 plus years later. The first movie succeeded in every aspect of what a horror movie is, was, and should be. A protagonist who is believable, a plot that has the right amount of cheese but not so much as to dumb down the overall plot, and a character that stands the test of time.

As the ’80s turned into the 90s the Freddy phenomena was in full swing and just as millions of other people were doing, I was eating it up. Comics, Halloween costumes, a television show, Robert…I mean Freddy was everywhere. Even though I was sleeping with the light on due to pure fear, I engulfed myself in everything Kruger. The franchise is not for everyone. I have friends who like me, enjoy horror movies but they don’t care for the Elm Street movies.  Let’s be honest, the series as a whole is great, however, we could trim some of the fat (looking at you 2010 remake). A Nightmare on Elm Street 2: Freddy’s Revenge still has me a bit on the side of “why”. I don’t think it’s bad, and I don’t hate it just has an overall feeling of “meh” and Freddy the character seems off. Now I won’t get into the discussion of its supposed innuendos (fire up the Google machine and form your own opinion). On the opposite end of the series is Freddy’s Dead: The Final Nightmare, easily coming in as my 2nd favorite in the series. We finally get a look at what drove Freddy to turn to a life of hunting and killing of the teenagers of Elm Street. But I digress, this movie brought something to the theaters that it had not seen in a long time…this was in 3-D! This was amazing to 13 year old me, and as the movie concluded and the demons were flying around the theater, in celebration of Freddy dying…or did he? 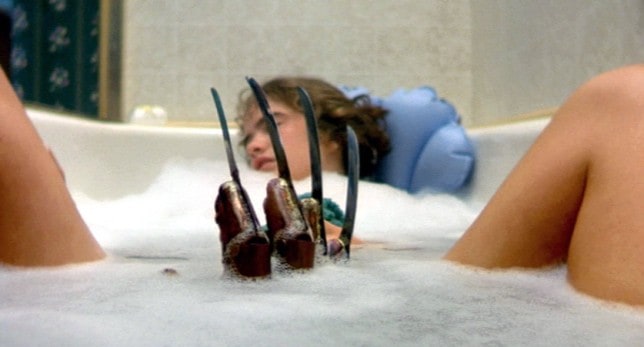 Even though Freddy’s Dead was supposed to be the final chapter in the series, when you’re Wes Craven you can do what you want. In 1994, Wes re-invented Freddy. He made him real. He made him in his scariest form since the original release in 1984. This movie still carries an eerie feeling after all these years. The franchise for me will always represent me as a kid hating, but loving horror movies and my brothers hiding in the other room making the famous Vorhees whisper, or even better when your oldest brother decides to come downstairs in full Michael Myers garb. Freddy Krueger is horror, he’s the boogeyman. Wes Craven created a true cultural icon in 1984 that still is just as strong 35 years later. With that being said, I still haven’t take a bubble bath ever since that Iconic scene in the bathroom.

You are all my children now: Celebrating 30 Years of Freddy Krueger & A Nightmare on Elm St. !

Comics, Culture, & More: Why Independent Publishers are Slowly Taking Over Your LCS
May 6, 2021
Recent News & Reviews