Some art is experimental and the makers, producers, and publishers may not have intended it.

40×40 is a dos-à-dos anthology of two anthologies inspired by the Joan Jett albums, Bad Reputation and I Love Rock’n’Roll, both of which were originally released in 1981. Wiktoria Radkeiwicz, Cat Staggs, Annie Zaleski, Barbara Kesel and others put together one short comic per song from the two albums, but in the small print at the front of either side of the volume, we are told these are a “Graphic Novel of stories.” If this is a graphic novel, a novel, then, and not a collection of independent but standalone stories, everything becomes different. All it takes is a phrase and everything is different.

In covering Joan Jett songs – let us pause that thought a moment to talk about my unwillingness to call her “Jett,” or “Joan.” Standard procedure in this kind of writing, is to give the full name first, then use the surname unless a piece goes on long enough you need to reuse the full name to remind everyone exactly who the person is. We are not going to forget who Joan Jett is, but I do not want to call her, “Jett.” “Ms Jett.” Because it’s Joan Jett. It’s like Mel Brooks telling that Cary Grant story. They’re names, for us in the cheap seats being impressed, are not Cary or Grant or Joan or Jett, it’s CaryGrant and JoanJett.

And, if you say or have ever said, “Joan Jett,” and you deadname anyone outside the most outlying of circumstances, I got my eye on you. You know in your heart you sinned. 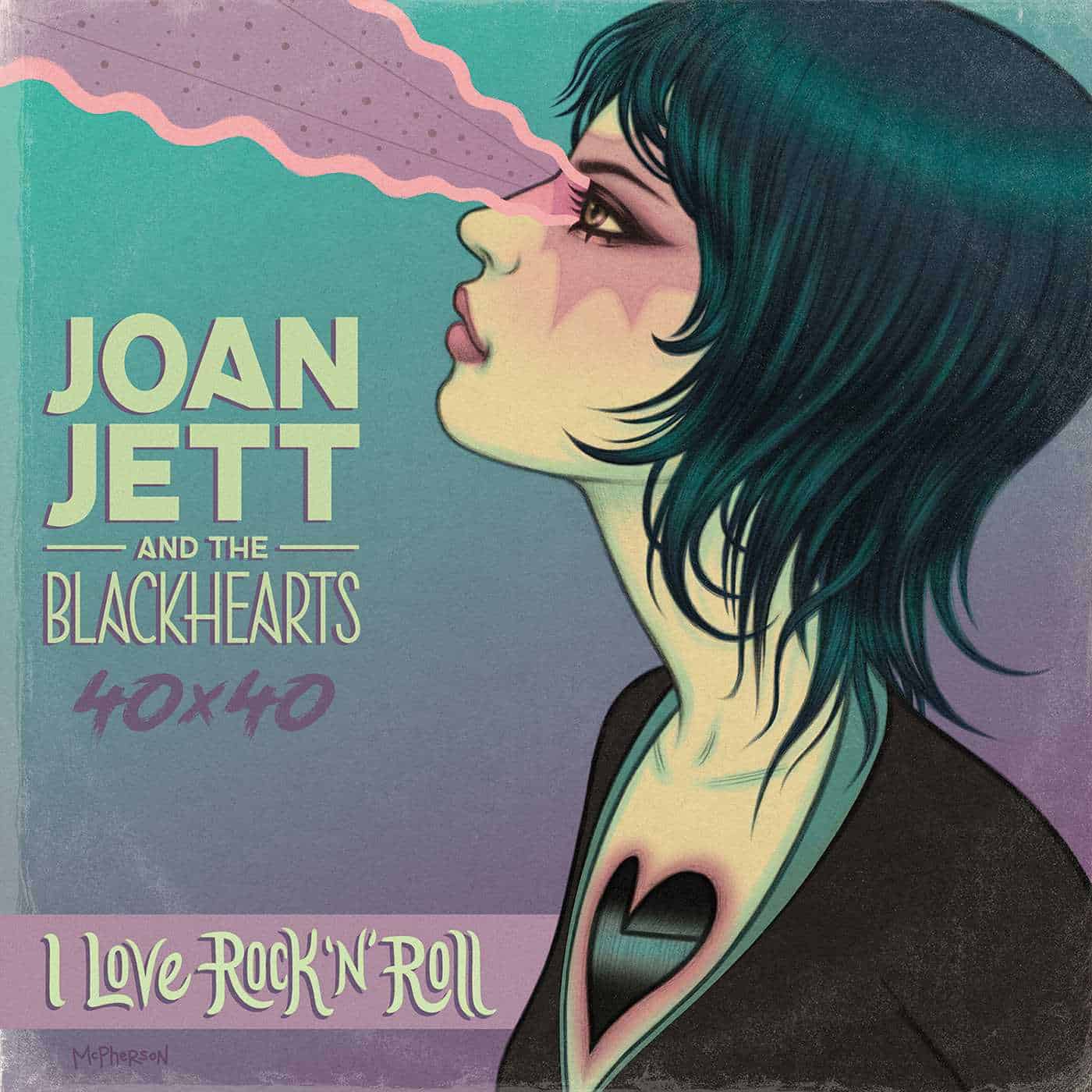 Getting back, by covering Joan Jett songs as comics, by transfiguring them loyally but idiosyncratically, as Joan Jett so often has done to songs written or performed by others, 40×40 tributes the transformative power which can too often go unrecognized.

By framing 40×40 as “two novels of stories,” presented twinned together in the flip-it-over dos-à-dos style, the package takes on an A-side/B-side nature, the side and flip side nature of  LPs or CDs, evoking as well, the double album. Without audio, 40×40 still does all it can to remind us of music, to infuse musicality and the nature of albums into us as we read.

Every album is a concept album. Every anthology has themes. Some are intentional, but most are found by the audience, by individuals in the audience and confluences of audience. Audiences run currents, run rivers in the deep ocean, seas and waves and wind and salt air and unsalted air.

It is not enough to invoke, everything evokes, too. Who is to say if this adaptation of Nag or this evocation of Crimson and Clover is incorrect or correct? The act of judging in these circumstances is petty, the judgments would be without consequence. Styles and moods shift, color schemes and pacing move and adapt as song after song is recreated in panels and dialogue, written lines and drawn lines, blocks of mood, blocks of color.

Once we are told the stories flow one to another to make a more-whole story, to make a larger narrative, we feel the connections between the end of one and the next beginning. Truths surge and ebb between the short comics like songs trailing into one another or benefitting from the pause between tracks. Some stories have an average  of three panels per page, others twelve or thirteen. Time condenses. Time stretches out.

Layered up, the stories take on each others’ meanings, the same as songs in their order on an album.

“A flaming metal comet pf my own invention,” says one narrator, “bursting through enemy lines.” 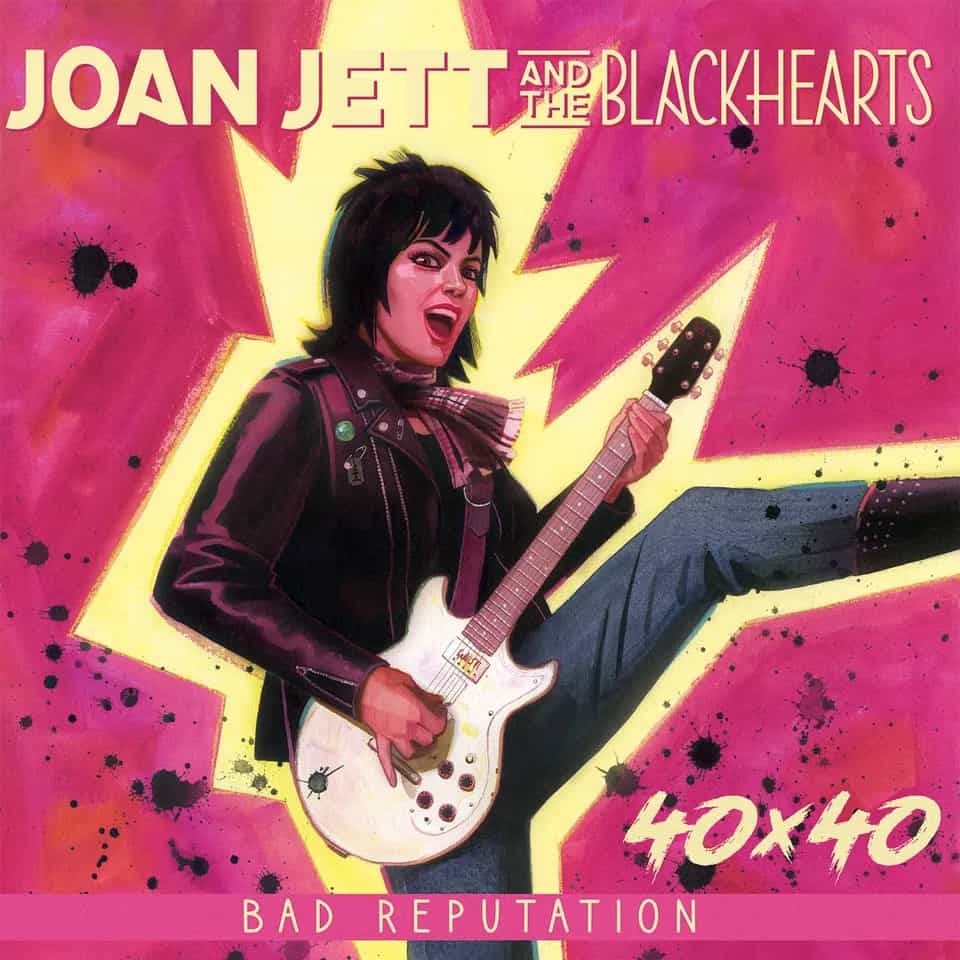 40×40 puts into clarity tales of the far future, of alien worlds, of today, tomorrow, of childhood, of maturation, of love, pain, song, death, hopelessness, and exhaustion. There is so much energy in exhaustion. The exhausted have the most energy and no way to put it out into the world and maybe music and comics can do that.

Sometimes it is good to be the audience. The audience plays, too.