A Hardworking Man: An Interview with Mark Brooks

Towards the end of the busy weekend, Cody caught up briefly with superstar artist Mark Brooks (Ultimate X-Men, Cable/Deadpool, covers on almost everything) to talk about Mark’s Sideshow Collectables work and the future. 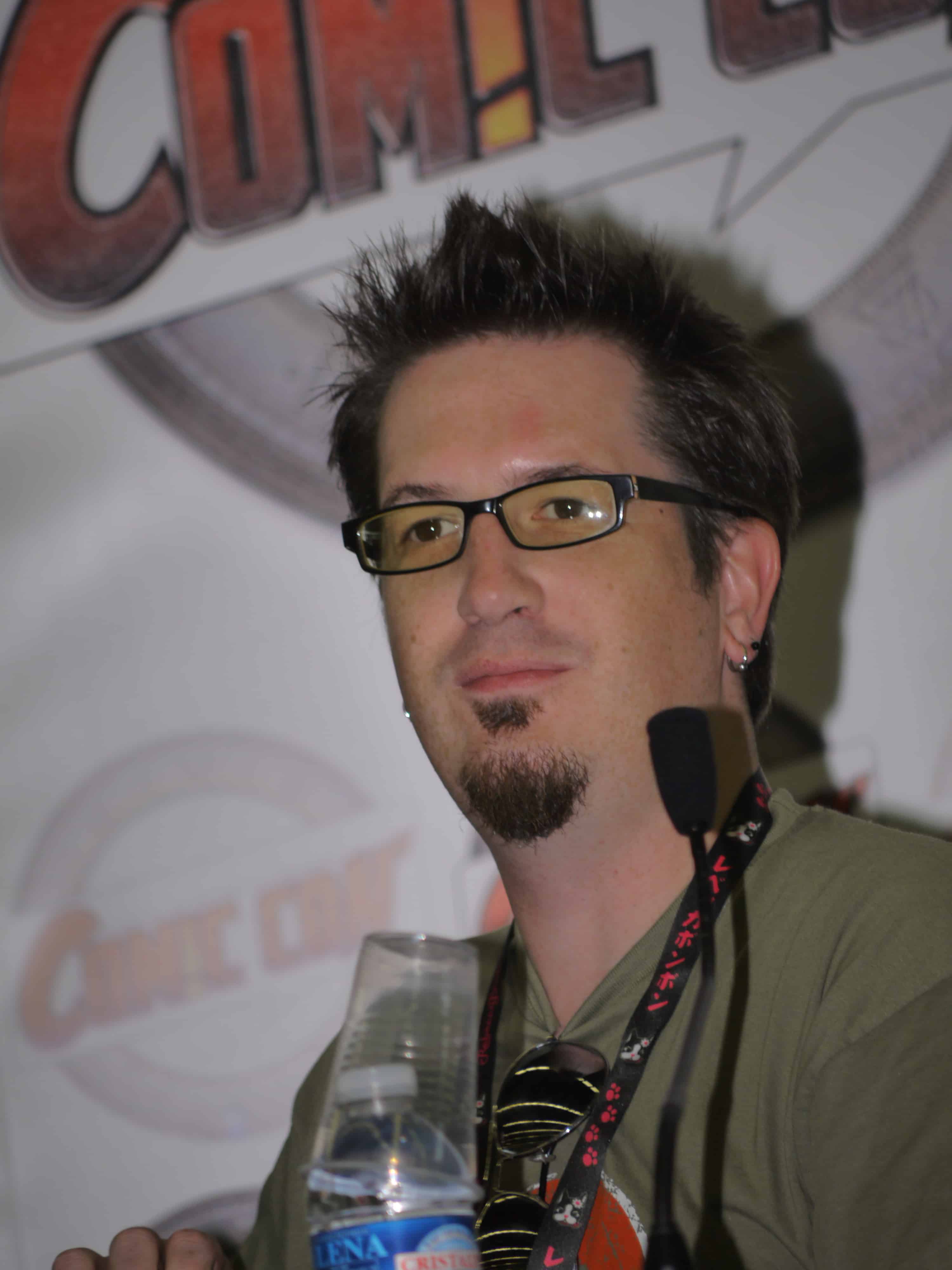 CW: As we’re sitting here, he’s doing a beautiful Wolverine commission. So Mark, I’ve heard that you’ve been doing some designs for Sideshow?

MB: Yes, I am. I did three already that have already come out. I did Silk, Spider-Gwen, and Spider-Man and I have another one that’s in production right now that they should be announcing very shortly. 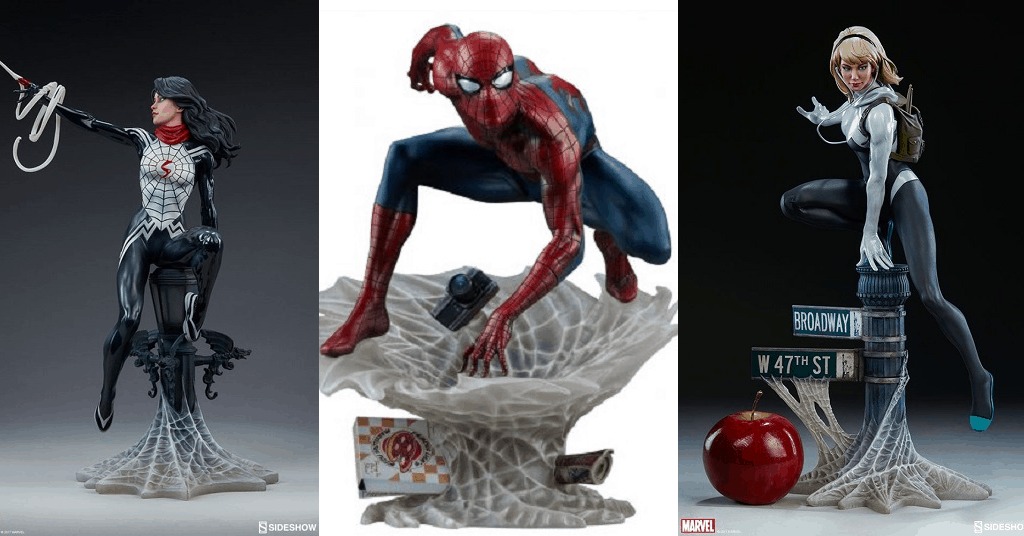 CW: How did you make that transition from comics artist to this type of three dimensional design artist?

MB: You know, it’s not that hard of a transition. All you have to do is remember that instead of dealing with a two dimensional object, you’re suddenly dealing with three dimensions. And so, I had to wrap my brain around the fact that a pose that looks cool at one angle may not look that great at another. Once I could wrap my brain around that, it wasn’t that hard. I’ve done turnarounds before for comics and animation so being able to draw a figure front and back wasn’t that big of a deal.

MB: I work with great sculptors, too, so even if there’s something not perfect that I did, they can take it and translate it in a way that makes sense. 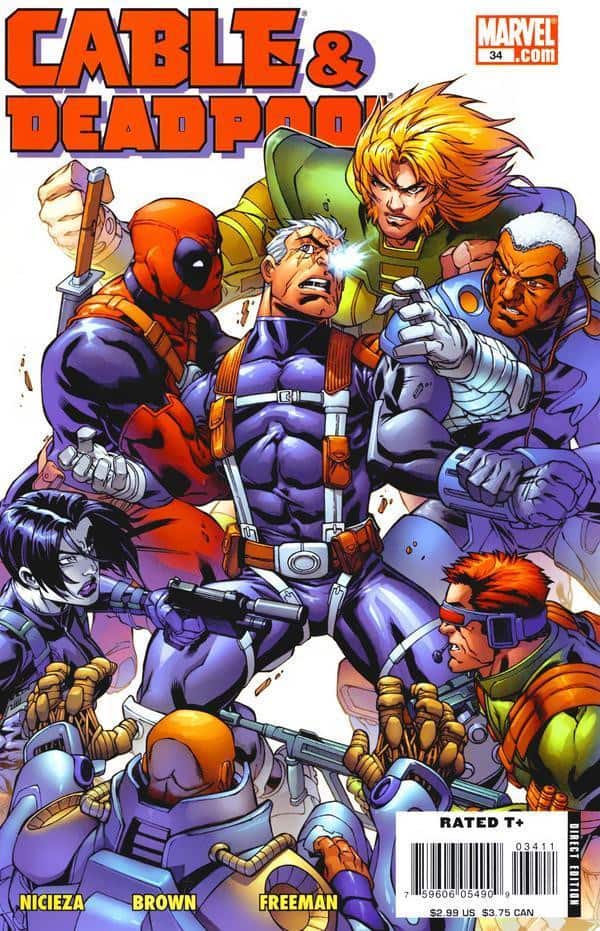 CW: For comics, you’ve been dominantly doing covers for the last little bit. Do you have anything coming up that you’ll be doing interiors on that you can talk about?

MB: I actually don’t. I have so much cover work right now between Marvel, a little bit of DC, Sideshow, I’m doing some video game stuff right now that there just isn’t any time, unfortunately, to do any interior work.

CW: You almost can’t go into the shop these days without seeing one of your covers on the stands.

MB: That’s the goal, you know. I always want to have something, at least one or two things out there at all times. I try to do at least three covers a month, sometimes four so if I’m doing my job correctly, every week there should be something on the stands that has a cover by me.

CW: You heard the man, Comic Watchers! Get out to your LCS and see what Mark Brooks masterpiece is on the racks today! 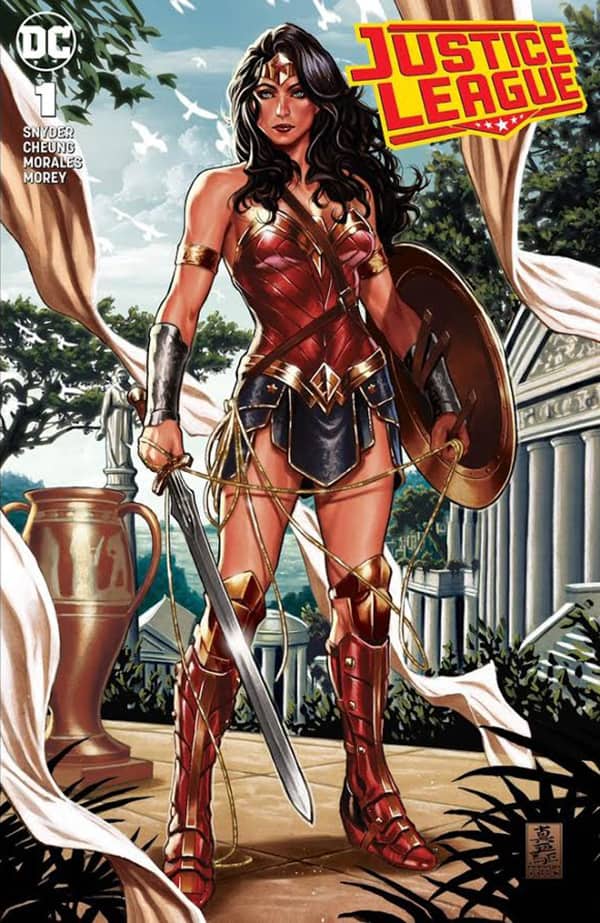 A Hardworking Man: An Interview with Mark Brooks