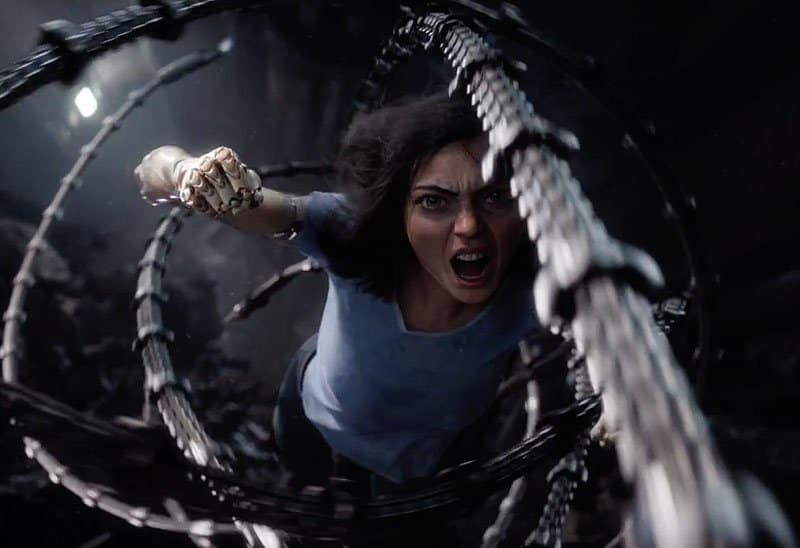 The first trailer for “Alita Battle Angel” is finally made available on Youtube.

The movie is an adaptation of the manga series “Battle Angel Alita” (known in Japan as “Gunnm”) by Yukito Kishiro in 1990. Set in a post-apocalyptic world, it depicts a female cyborg brought back to life by a scientist. Having no memory of her past, the cyborg Alita becomes a bounty hunter in hopes of finding clues as to her origins. 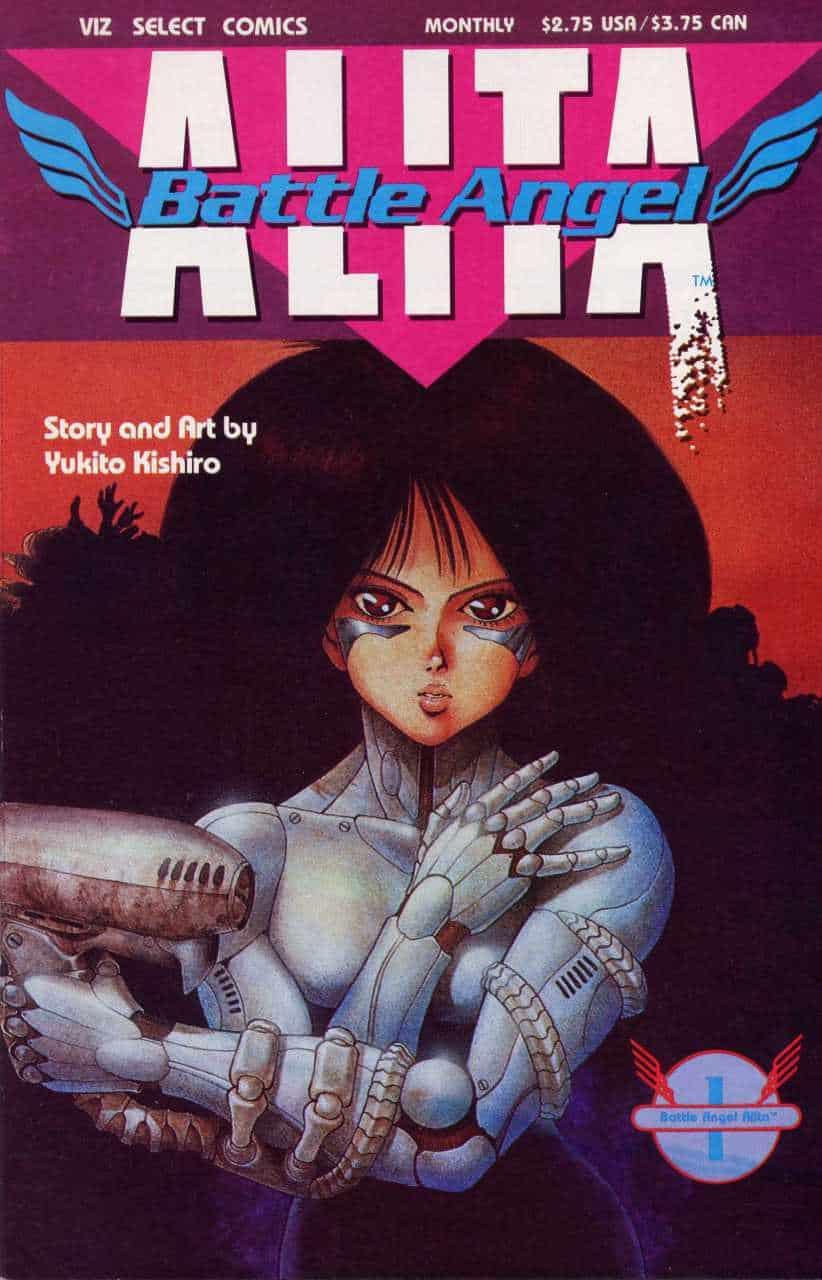 A two-episode OVA (Original Video Animation), incorporating elements from the first two volumes of the manga was released in 1993. Both the manga and anime received critical praise when released in the US. James Cameron, famous for directing movies like Aliens, Titanic, and Avatar, has long been a fan of Battle Angel and has acquired the rights to produce the live-action film.

Cameron serves as co-producer for the live-action adaptation, while Robert Rodriguez (Sin City) serves as director. The film stars Rosa Salazar (The Maze Runner, The Divergent Series) as Alita and Christoph Waltz (Django Unchained, Spectre) as Dr. Ido. Other notable actors include Jennifer Connelly (Betty Ross from Ang Lee’s Hulk), and Mahershala Ali (Cottonmouth from Netflix’s Luke Cage). The film is scheduled to be released in theaters in the Summer of 2018.