I should have been prepared, but I had no inkling nerd culture would turn so quickly against the multiverse concept being suddenly popular across various media. Of course, a thing previously for geeks, children, and academics had become a thing for everyone, so a large number of vocal geeks (and academics (without getting into the Venn diagram)) hate it. Their precious was stolen by hobbits with pockets. 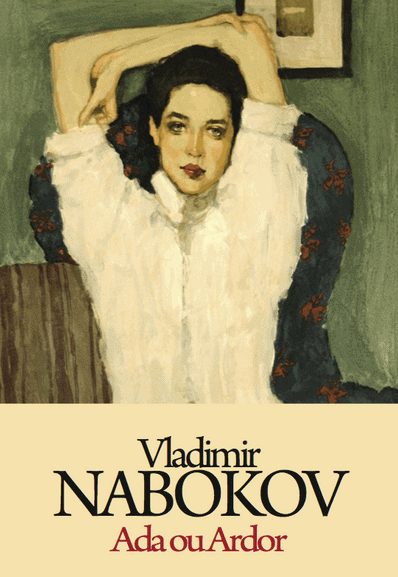 And, whether I or you or someone who has -gate in their bio likes it, I am one of you vocal geeks. I guess. So, I have seen this before. Vladimir Nabokov’s Ada or Ardor or Kathy Acker’s Empire of the Senseless and Don Quixote (which was a dream) are not kept off the science fiction shelves solely out of academic or literati pretentiousness, but down in the lofty gutter geek pretension. On bizarre levels, it draws a wincing cry from some geeks that Acker wrote about cyborgs and demons and Nabokov’s novels are full of robots, ghosts, and alternate timelines. Some widely accepted fantasy or science fiction works age out of their categories and no amount of absurdly blatant fantastical elements will put Edmund Spenser’s The Faerie Queene back in the box. 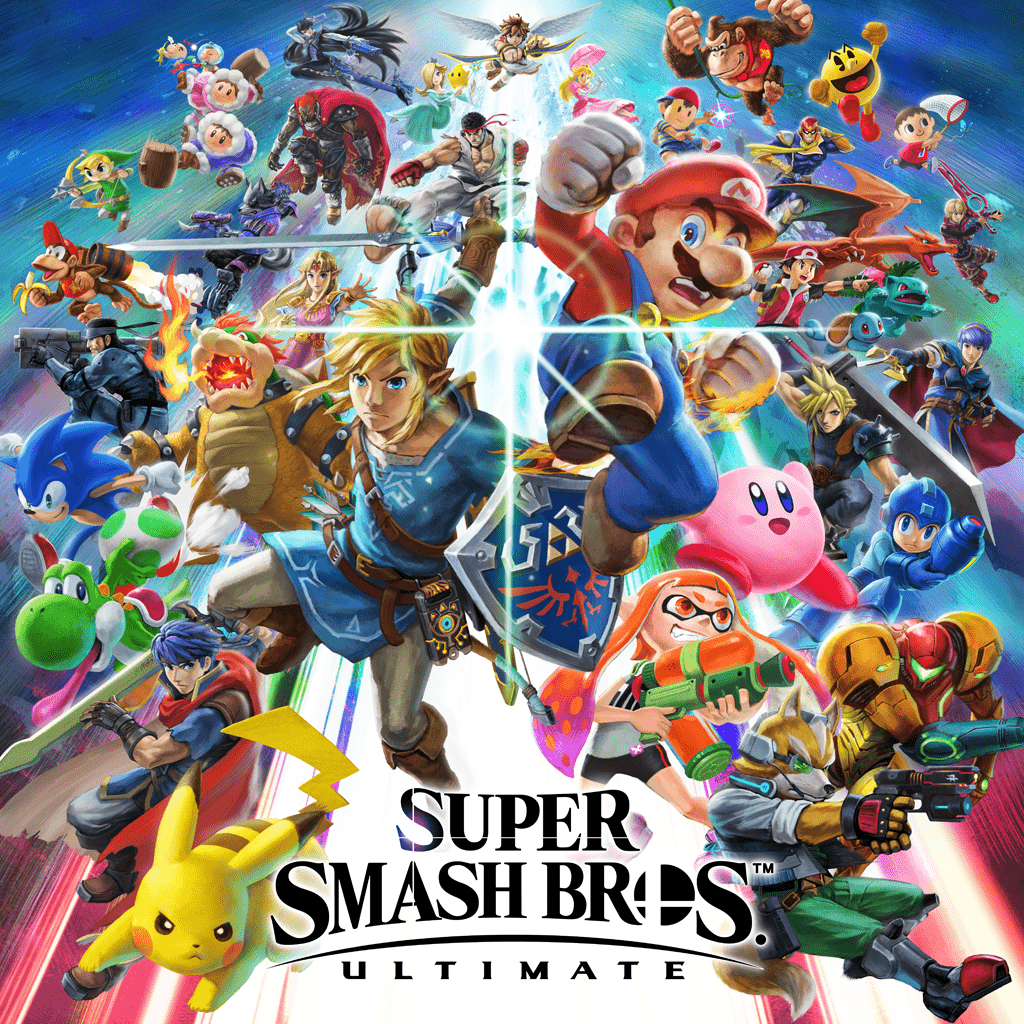 In a weird way, though, we like it better, as geeks, if the concept is given a veneer of maturity. When it is Super Smash Bros or The Flintstones, we, the geeks, get more annoyed than anyone. We want to know if every video game character comes from one world or another, one timeline or a shared and yet to be revealed merged timeline. We want an explanation of how The Origin of Batman’s Butler links up to not even just a single take on Batman, but the Batman in our heads. We demand to know what the Flintstones are celebrating with a decorated fir tree and miracles!

I am being tapped on the shoulder by a fictional geek this moment, to tell me that I am misled and The Flintstones is neither an alternate history or an alternate reality. It is both, but my fictive friend I’ve made up for illustrative purposes is bothered by my conviction and remains unswayed. 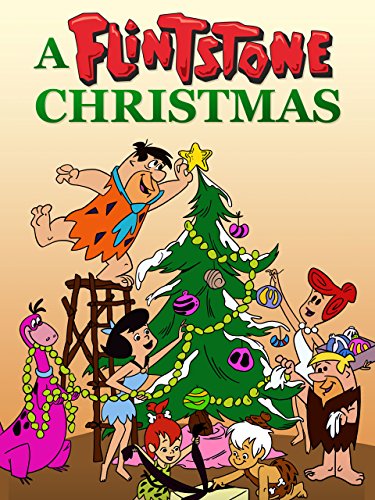 And, all alternate history or alternate future stories are alternate reality stories.

Additionally, all alternate reality stories imply, by distinguishing, at minimum, two realities, imply a multiverse. The term, multiverse, may derive in popularity from Michael Moorcock’s 1960s prose, however, the idea that Moorcock invented the idea or coined the term is silly. Perhaps in an alternate reality, but not in ours.

Gardner Fox establishes alternate realities distinguished by close but separate histories in his Flash comics of the early 1960s, and then his Justice League of America, which is a good point of separating alternate reality stories from alternate dimension stories, in which the alternative worlds have their own distinct physics or fauna, but going back to The Flintstones or even sticking with Justice League, we can tell this is a shaky distinction. A clarification by feel more than any empirical measure.

At some point, the Justice League, themselves, and whatever world they or the Super Friends inhabit, becomes, itself, an alternate history as things serialize forward. 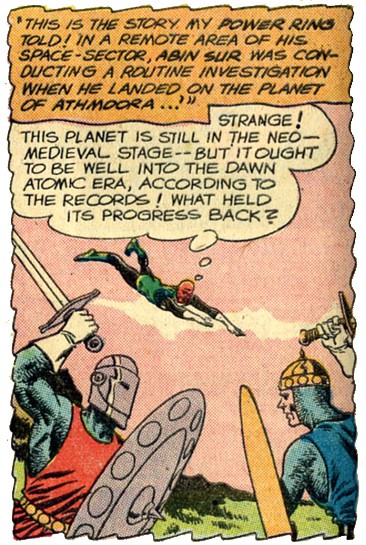 Maintained fraudulent worlds like DC Comics’ Athmoora, Arkanar of Arkady and Boris Strugatsky’s 1964 novel, Hard to Be a God, or Time Out of Joint (Philip Dick)’s 1959 America appear to be alternate histories, because they resemble particular pasts of real history, with flourishes, amusement park nostalgia tours, but they are, even beyond this fraudulence, alternate realities, with Althoora being an alternate history production resulting in a contemporary setting after the divergence, while the other two are alternate futures, in which the simulations are generated to portray alternate pasts. 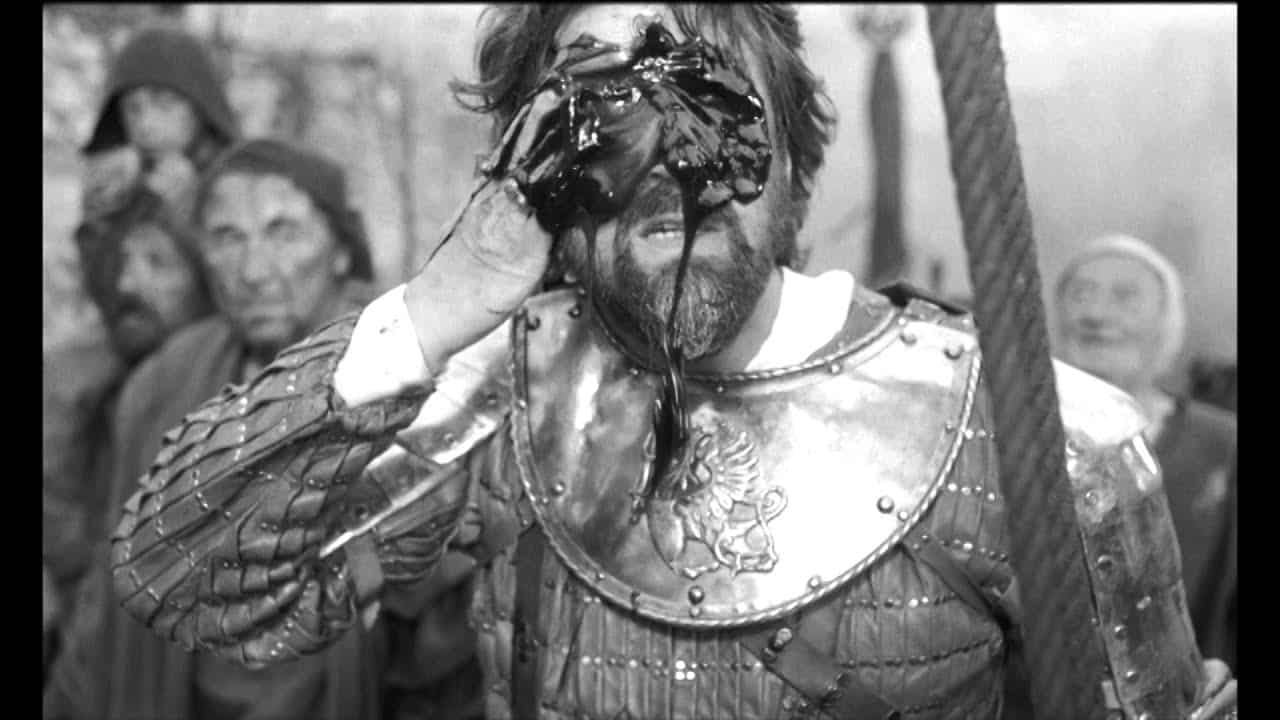 Franchises like Sakura Wars or Virgin Fleet and movies like the Roland Emmerich-directed The Patriot or Brian Helgeland’s A Knight’s Tale, rely on their ahistoricity to give them an air of emotional reality without being politically dependent on truth or a reflection of real history. The Patriot is meant to inspire a politicization, presenting scenarios which did not happen, dynamics between nations which are false. Virgin Fleet is so gleefully fascist it opens with teenaged military recruits protecting one of their own from an impure boy by throwing stones at him and decrying his existence, but narratively assures us fascism does not exist and presents no international conflicts between fascism and its allies and any other country.

A Knight’s Tale further complexifies its agency as an alternate reality by relating to while remaining almost entirely separate from Geoffrey Chaucer’s The Knight’s Tale, with Chaucer an active character in A Knight’s Tale, and prone to exaggeration or the helpful fabricating. It is not only an alternate to our history or reality, but to the history and reality of a fictional narrative.

This emotional truth, this social truism, plays into what became the first piece of viral media from Day Shift (dir. JJ Perry), a movie marquee from the 1980s, listing a mall multiplex as showing (only) The Lost Boys, Robocop, Predator, and Full Metal Jacket. It is possible that those were the only movies being shown at a theatre in 1987, but it is very, very unlikely. The nine top-grossing films of that year are not reflected, nor any children’s entertainment, light comedy, romance, or drama. Tonally in the movie, Day Shift, this establishes in a 1980s as a hard time when youths grew up fast, contrary to modern 2022, where children are oblivious to the real world of vampires and high speed chases because they focus on games and immature.

Movies such as Shimako Sato’s K-20 or the Richard Loncraine-directed adaptation of Shakespeare’s Richard III both use alternate history to critique both their time periods and our contemporary world, while also examining how alternate histories are so often complicit in fabricating apologia for fascism, imperialism, jingoism, and state abuse. While it appears that, like Sakura Wars, the world of K-20, experiencing no World War 2, no invasion policies against China or Korea, no conflicts between any nations, and thus maintaining an imperialist government and fascistic policies has created a paradisiacal nostalgia-land, the truth is that this is a front for the same abuses such governments visited on people in the 1930s and 40s, as they always visit upon peoples. Using Richard III as a fascist usurper, Loncraine can look both to Britain’s own permissiveness with fascism in the early 20th Century and to the allure of fascistic iconography and sadism. 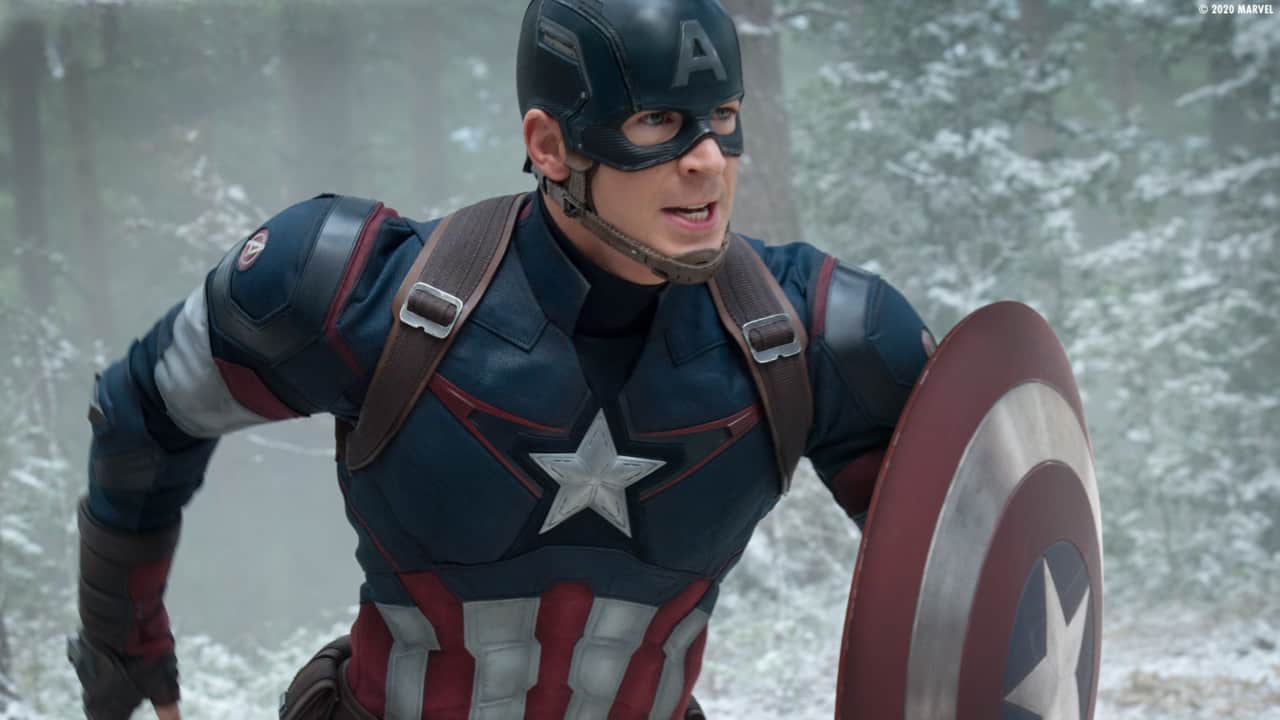 The entire Marvel Cinematic Universe is an alternate reality. An alternate history with its own past unrelated to our own, as glimpsed in things like the first of their Captain America movies and the timeline of someone like Black Widow, an alternate reality with its own special physics and biology – superhuman and aliens and rainbow bridges to far distant pseudo-worlds – while also having a clear political reality which cannot be reconciled with our own. An interesting game to play, sometimes, in your head, is to take real life political figures and place them in an MCU context, or motion picture protagonists, from Billy Jack to Karen Silkwood, and consider how they would be treated by the narrative engines and the politicized causality of the Marvel Cinematic Universe.

For all the Back to the Future trilogy traded in alternate timelines and changing the past or future, the real break from our reality to alternate is probably the end of the first film, in which we are shown that becoming rich yuppies makes the family happy and better, and in which they keep the would-be rapist of the mother and lifelong bully of the father around as a lapdog servant. 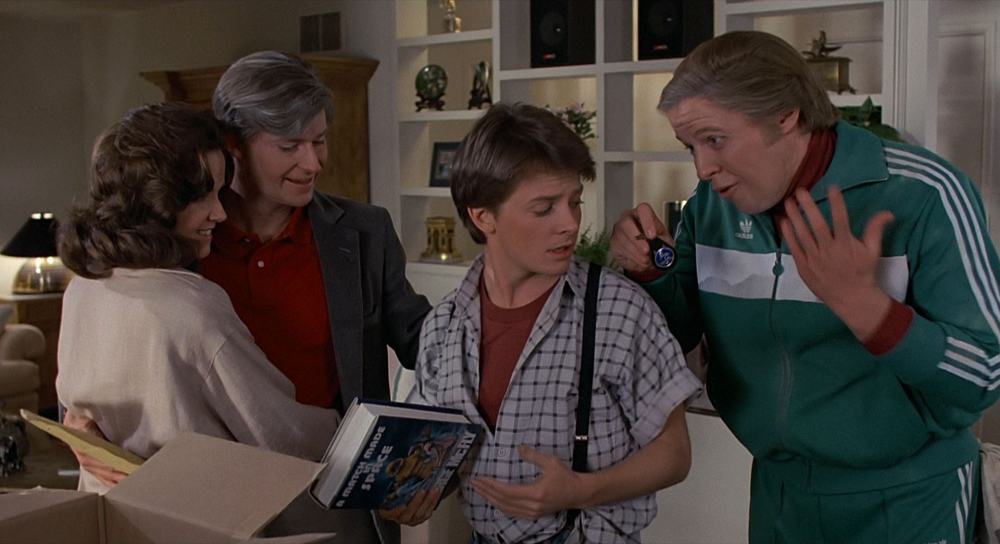 Even if it were not for all that is detailed above, we do not need to be worrying whether or not Into the Spider-Verse is depriving us of something, or the next two franchises meeting in a contracted production is the death of entertainment culture. They are just stories. We can take them as they go.