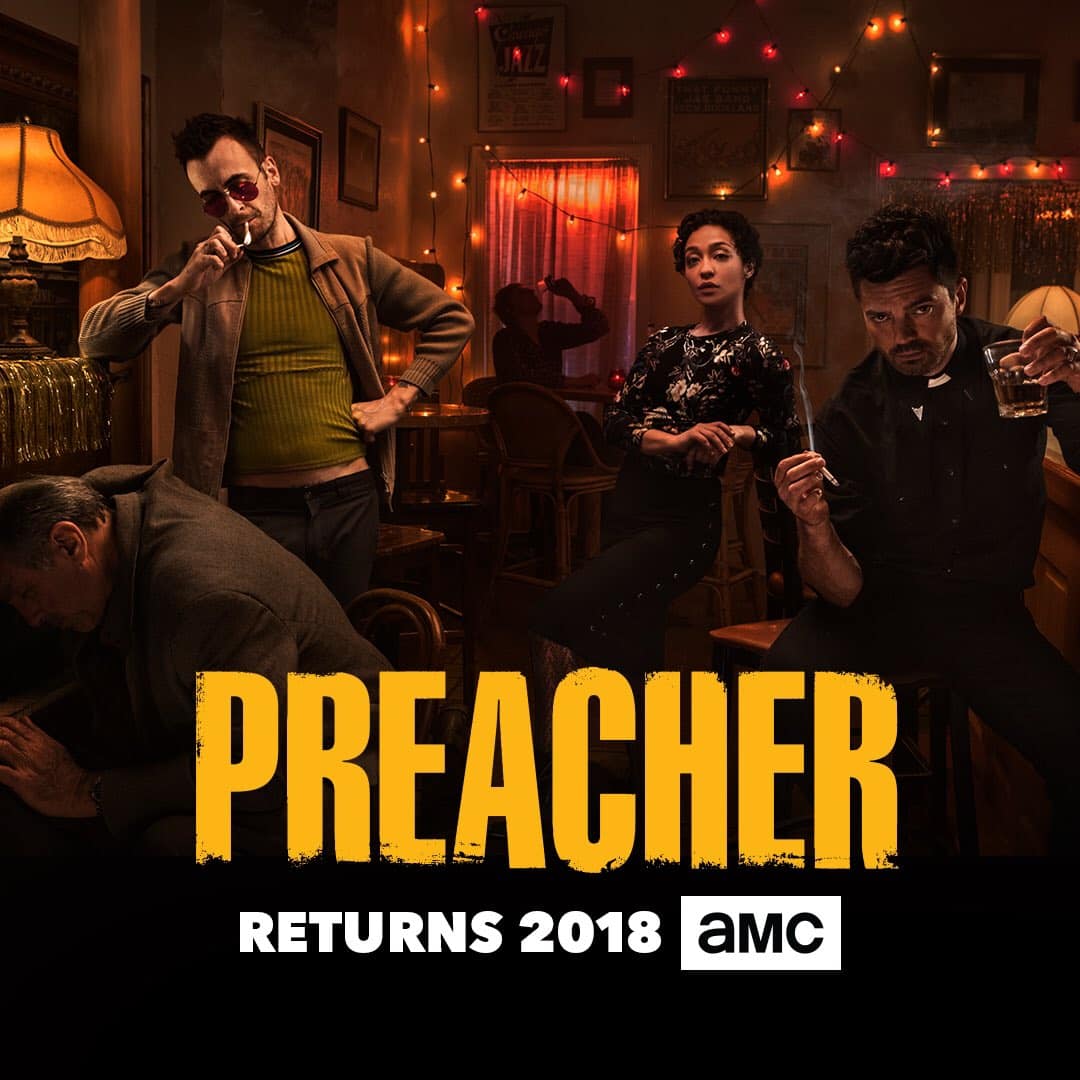 On October 26th via Twitter; Creator Seth Rogan gave Preacher fans the news they’ve been waiting for… AMC has picked up Preacher for a third season. 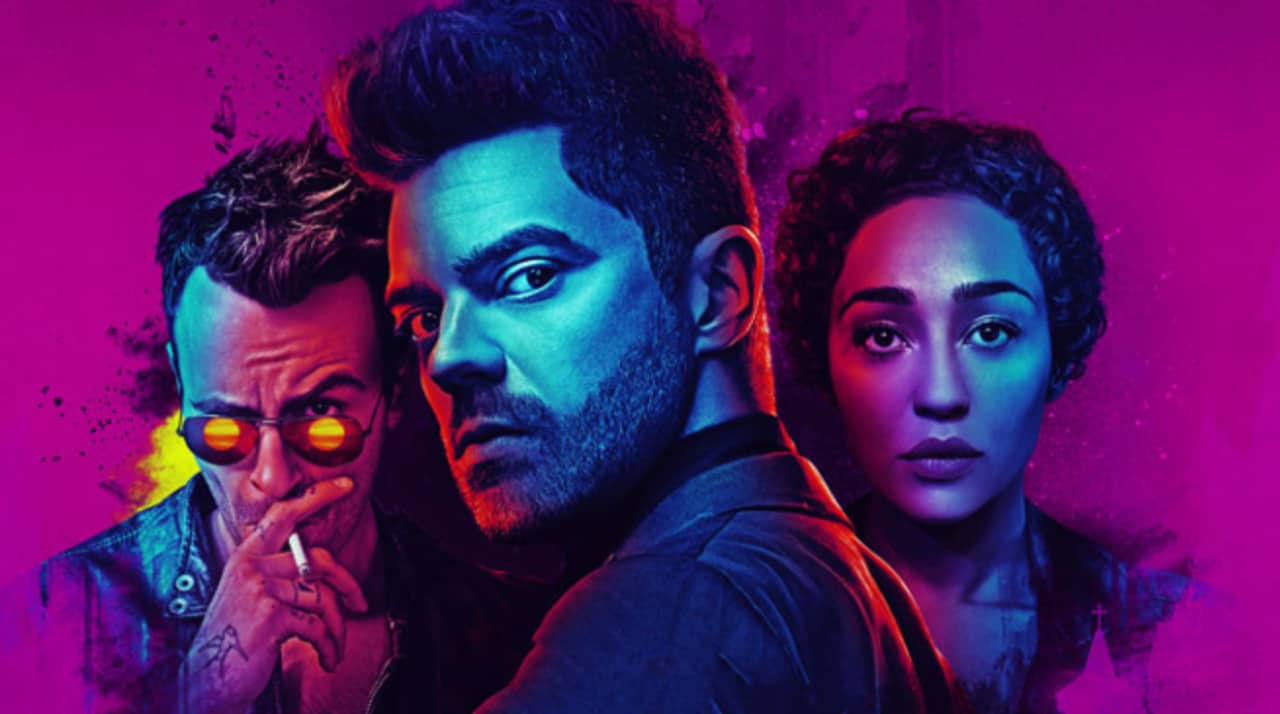 AMC’s initial format focused on classic movies but reinvented itself beginning in 2002 with a string of runaway hits like Madmen, The Walking Dead, Fear the Walking Dead, Into The Badlands, Breaking Bad, Better Call Saul, Halt and Catch Fire, Comic book Men and its newest addition, Ride with Norman Reedus.

Preacher is a comic book adaptation created by Garth Ennis and Steve Dillion under DC’s Vertigo imprint and stars  Dominic Cooper as  Jesse Custer who possesses “genesis,” giving him a divine voice which allows him to command almost everyone. The series co-stars Tulip played by actress Ruth Negga, an assassin who is a deadly as she is beautiful, and Joseph Gilgun as Cassidy, the lovable vampire with a slight propensity for booze and any harmaceutical he can get his hands on.

The show has garnered praise for its unique story line that follows the troubled trio on their quest to find god who has gone missing without getting killed by a western style cowboy who in fact is the angel of death first.

Production is set to start soon and the series is expected to air in late spring or early summer of 2018. Details have yet to be confirmed. 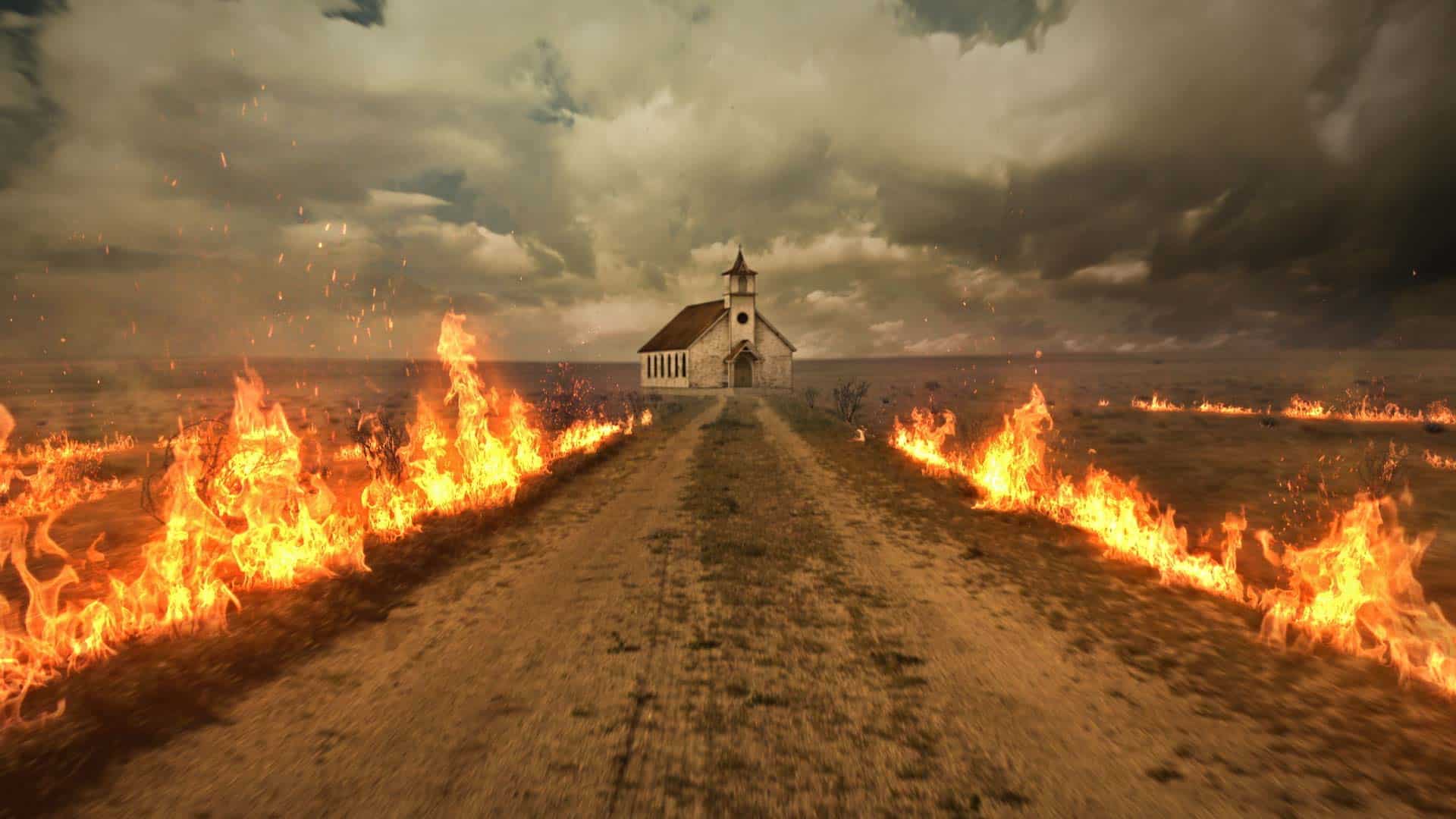