And The Academy Award Goes to…

The 2019 Academy Awards featured a number of prominent comics media nominees, highlighted by the Best Picture and Best Animated Feature nominations for Black Panther and Into the Spiderverse respectively. The win in Costume Design for Black Panther marks the very first Academy Award for Marvel Studios. Also of note, Ruth Carter, the head costume designer for the film, is the first black woman to ever receive the award. All said and done, Marvel Studios brought home four total awards and perhaps is primed to begin to break through the critical barrier regarding the superhero genre. 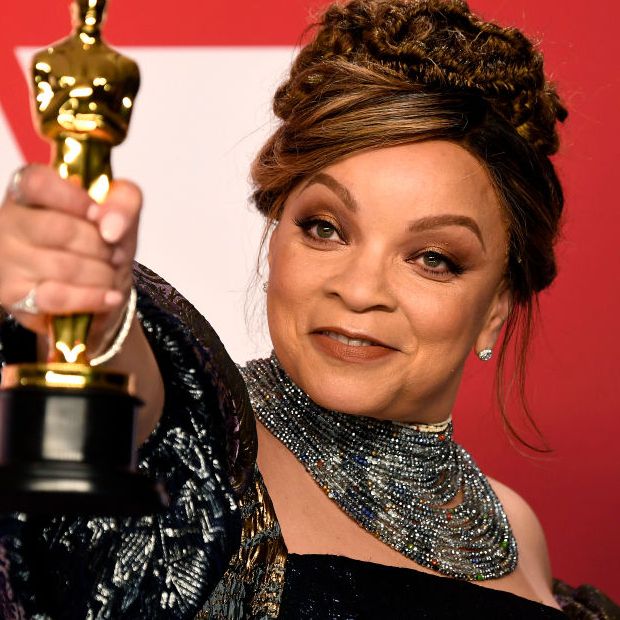 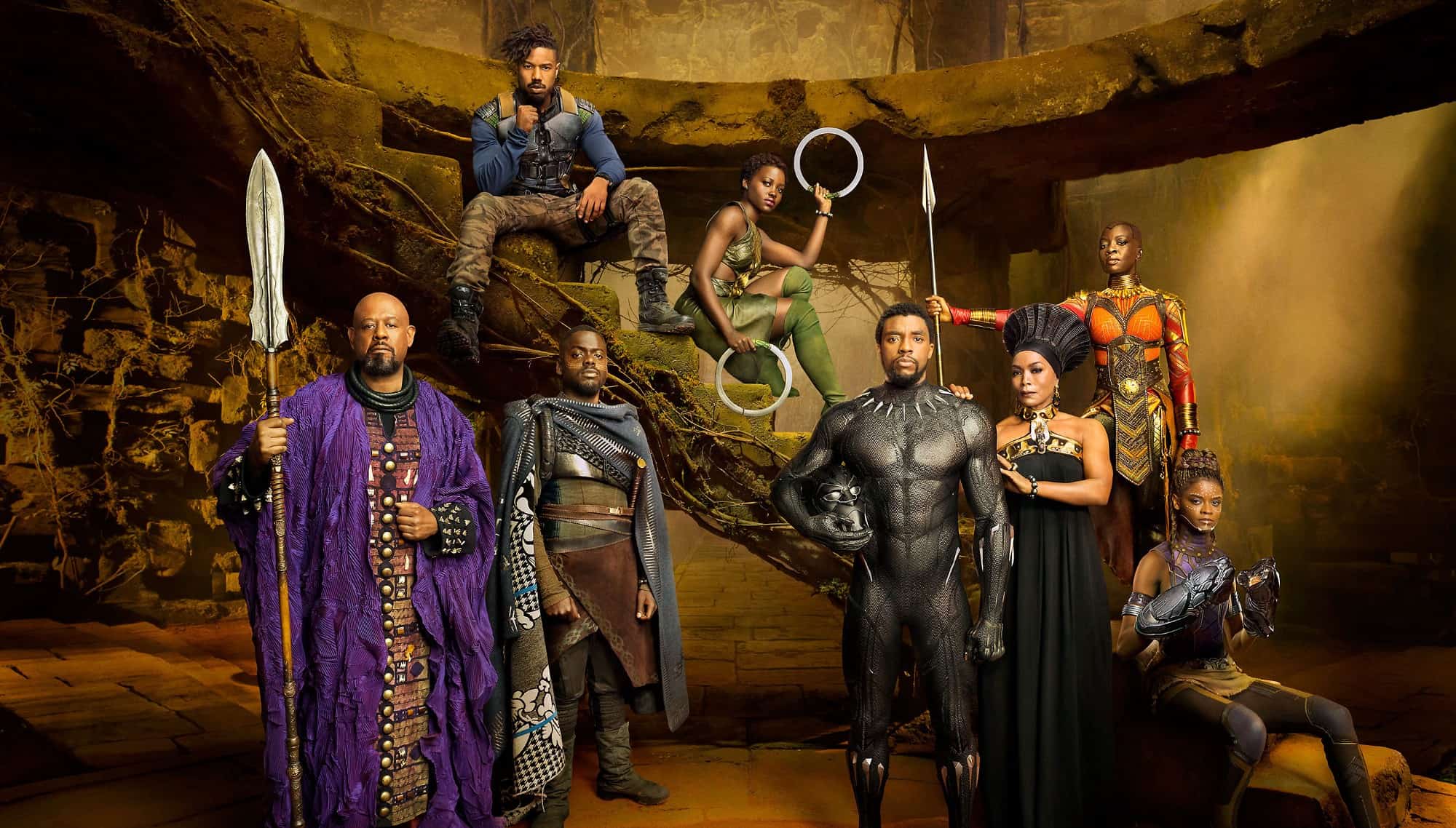 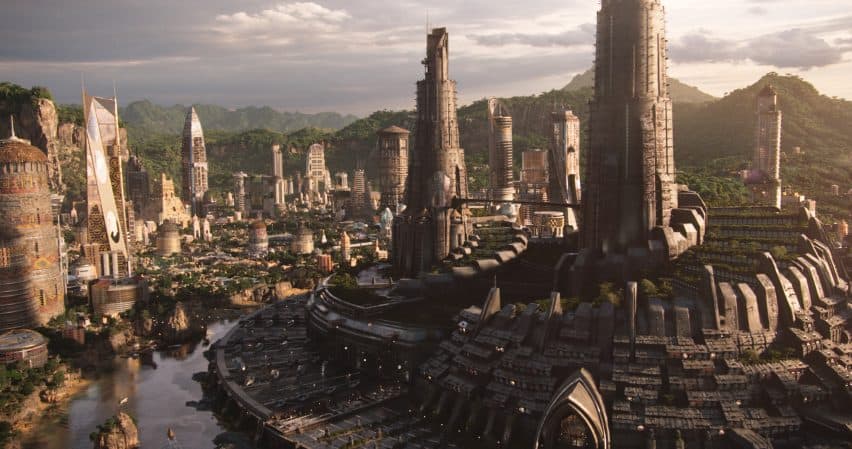 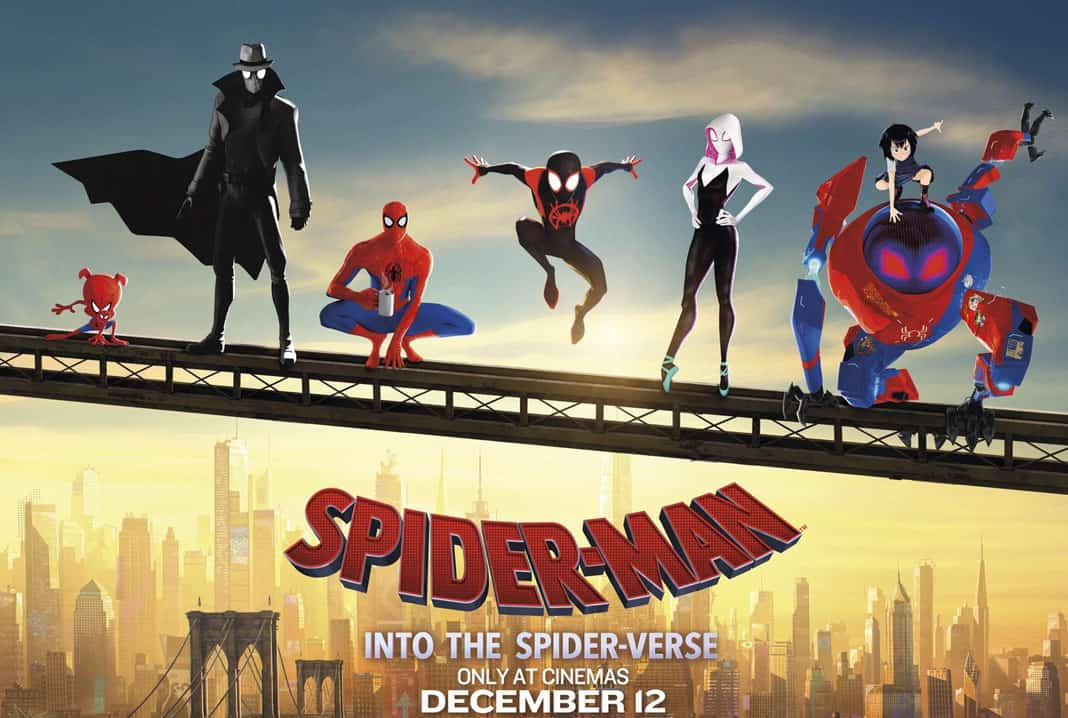 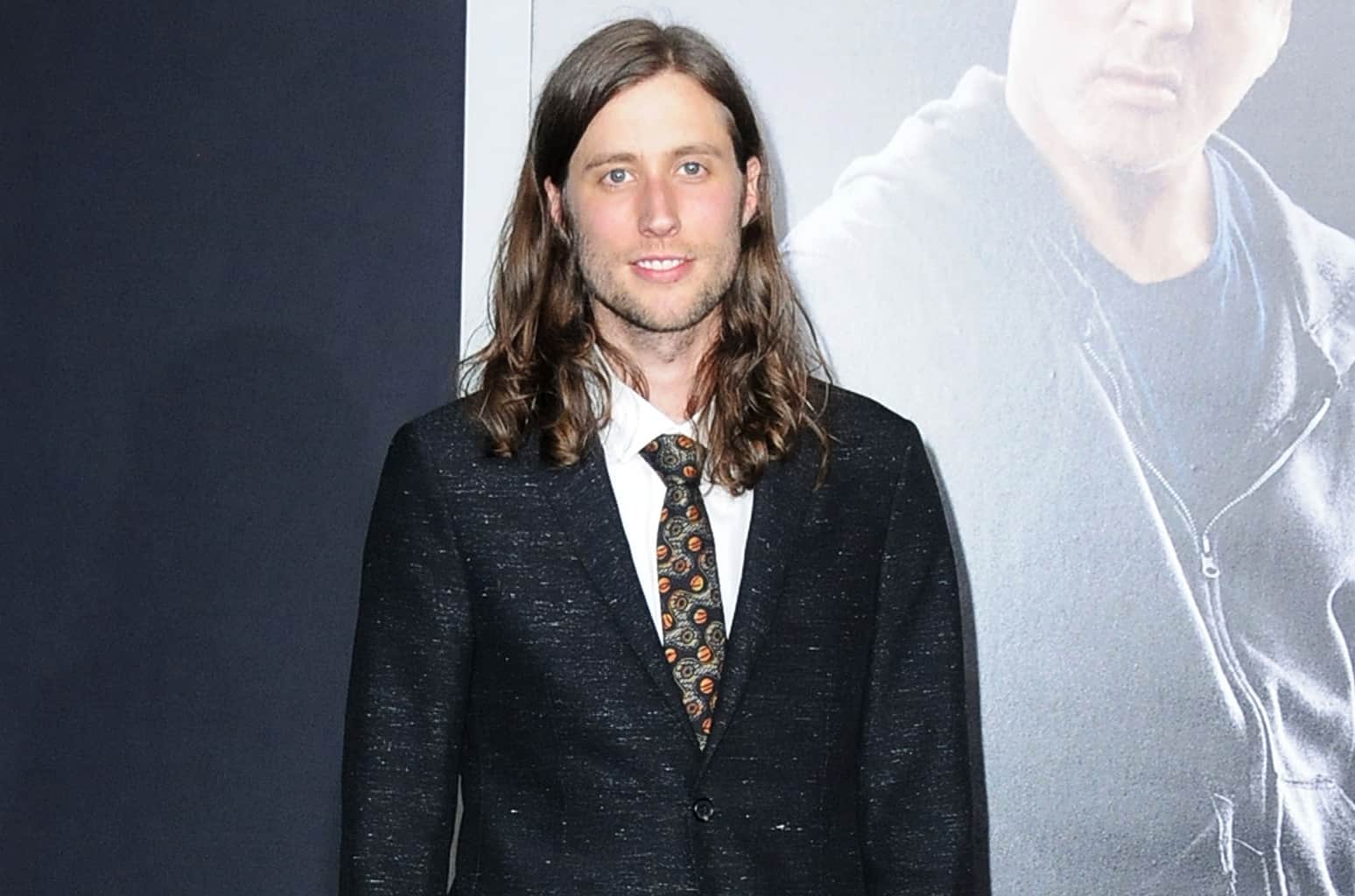 Many congratulations to Marvel Studios!

And The Academy Award Goes to…

Looking Back at Future History
January 3, 2022