A few weeks ago, we’ve seen how Crunchyroll announced the Spring 2022 Anime Lineup and there were plenty of new titles and a large sum of seasonal anime series as well. So, this time, we’ve got an update regarding the Simuldubs.

Crunchyroll recently confirmed the simuldub for Spring 2022 Anime Lineup and also revealed the English Cast of Spy x Family anime. The lineup includes anime series from The Rising of the Shield Hero Season 2 to Shikimori’s Not Just a Cutie. 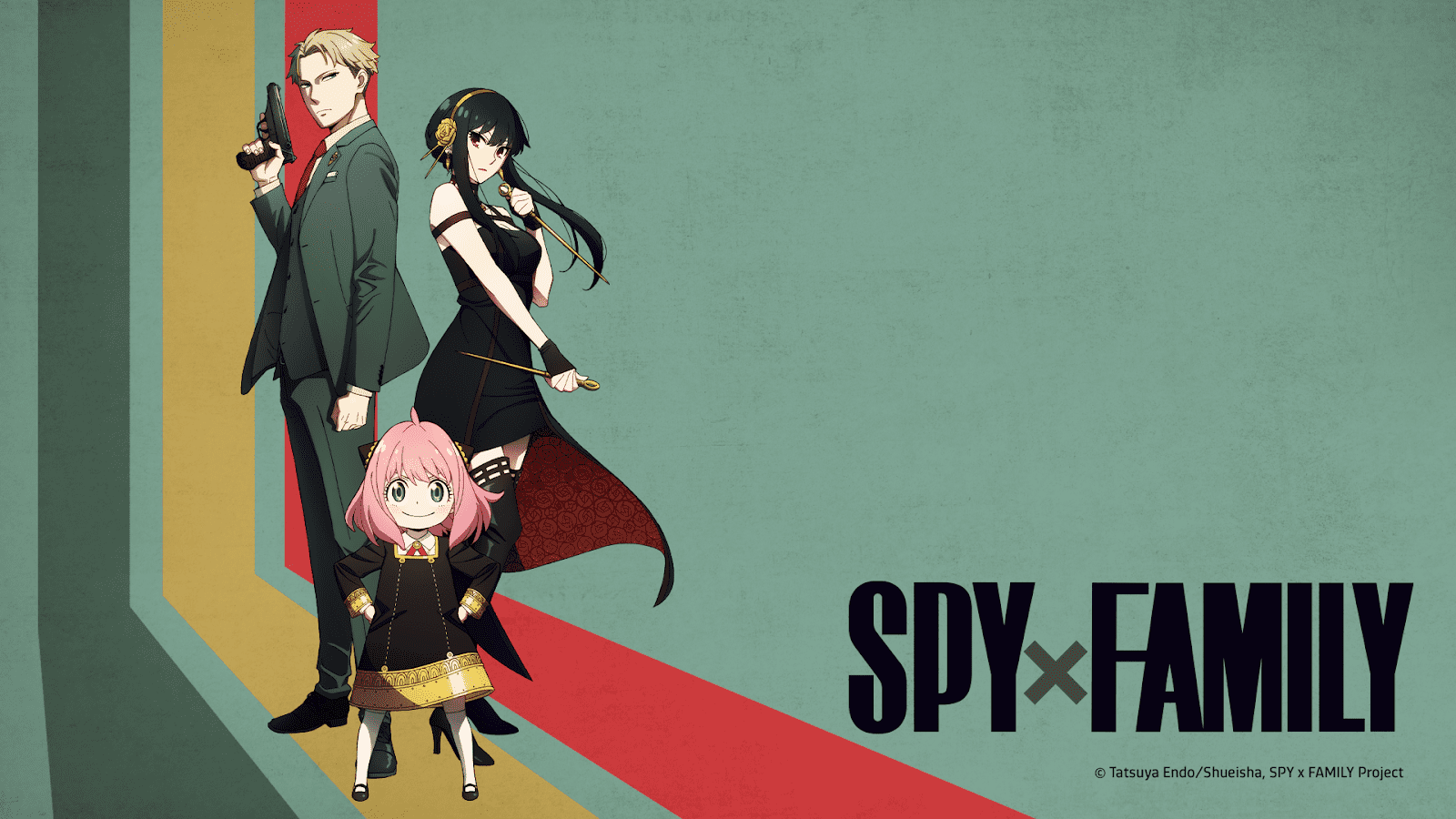 Before we get into the official list of Crunchyroll Simuldubs, here is the English dub cast of Spy x Family under Chris George:

So, these are the simuldubs Crunchyroll is planning to release for this Spring 2022. Anime fans around the world will be invited to watch the special watch party of the first English dub episode on Crunchyroll’s Twitch channel on April 15 at 1.00 pm PT.

So, if you’re as excited as us in catching up to all these upcoming spring 2022 collections, what are your thoughts on this news? Let us know what you think in the comment section below.