If you’re a huge fan of manga and comic books (which you can refer to as “western manga.”) then you might have to catch up on a new comic recently made its arrival into eigoMANGA.

eigoMANGA announced that it released the Chapter 3 of Winter Ember as the third installment out of which eight parts have been planned for the series. It was out on March 14, 2022, and based on Winter Ember video game developed by Sky Machine Studios and published by Blowfish Studios.

Setting in a Victorian world, it narrates the adventures of Arthur Artorias, a faceless man who sets out to pursue a cause of revenge to find answers. In the latest chapter, Arthur came across a word uttered by his victim “Greater Heaven” which changed his life forever and probably the word he needed the most to achieve his goals. 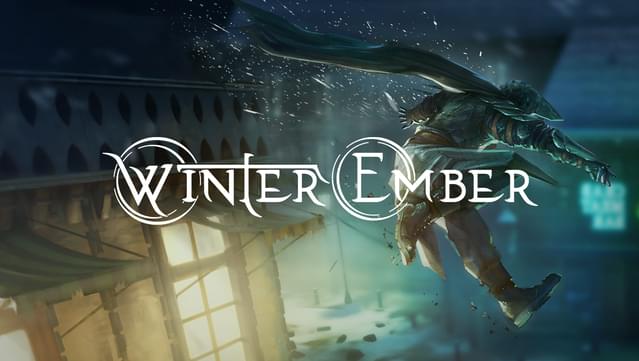 Winter Ember is an immersive stealth game with considerable amount of action with a solid plot. The game made its way to the consoles PC, PS4, PS5, Xbox Series X, and Nintendo Switch in Spring 2022.

The digital and print versions of the comic book are available in different sources. For digitals, you can refer to Amazon Kindle, GlobalComix, and Graphite. And you can try Amazon, Barnes & Noble, Walmart for the official prints. 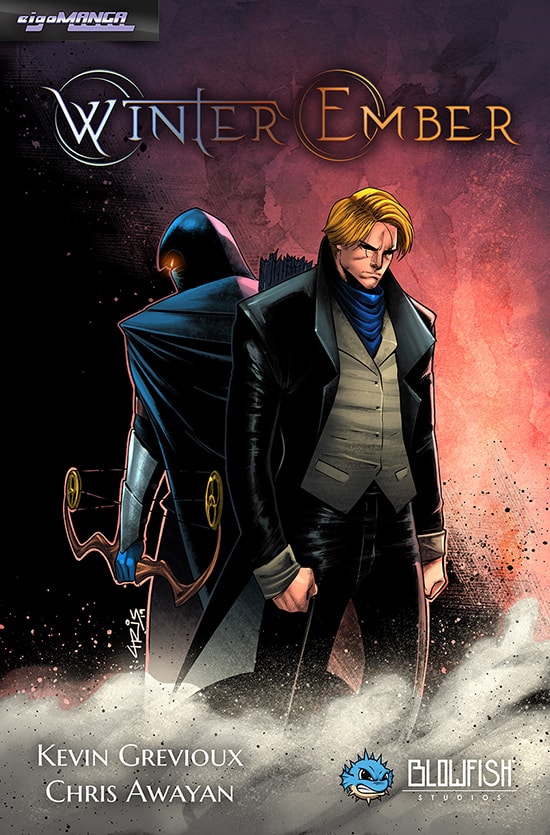 Winter Ember is written by Kevin Grevioux who also created Underworld Series and I-Frankestein film franchises. He is well credited for the works on the comics like Marvel’s Amazing Spider-Man, New Warriors, Young Avengers, DC’s Cyborg, and Variant’s Bloodshot.

The Winter Ember graphic novel would be available on bookstores starting from April 25, 2022. To promote the comic further, eigoMANGA launched a Kickstarter campaign which offers an early release of the entire eight-issue comic book series exclusively to its monthly campaign.

If you want to learn more about Winter Ember comic or Kickstarter campaign, you can refer to this link: http://www.eigomanga.com/winter-ember/