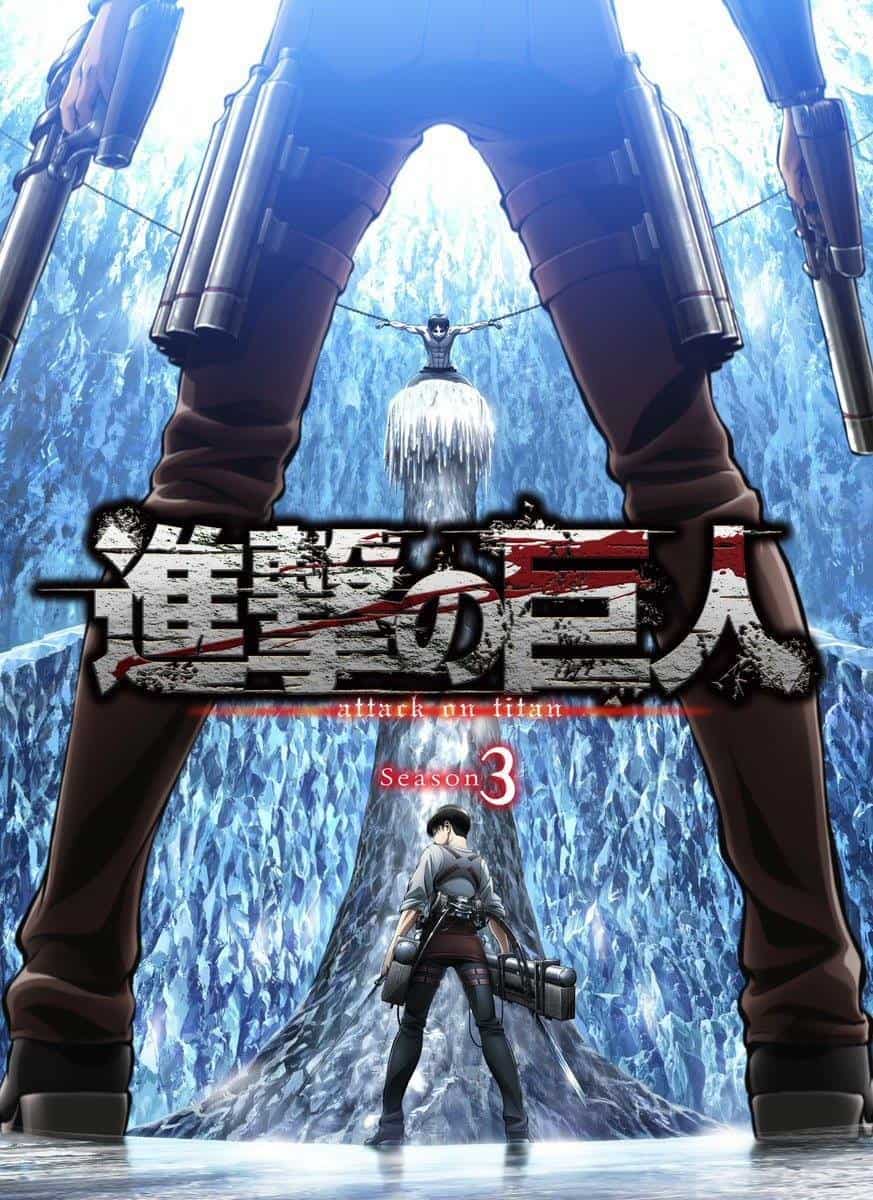 Cruchyroll has announced that Attack on Titan, one of anime’s most all time popular series geared toward a more mature audience will return for a third season.

For those unfamiliar with anime which has gained a massive fan base, the story launches the viewer into a post apocalyptic world which the few cities remaining are left protected behind massive walls. When the Titans come, the walls can’t stop the outright slaughter of nearly every civilian within the city. Eren Yeager, the stories main protagonist enlists in the military locked into a losing battle against the seemingly unstoppable behemoths. When all seems lost, Eren undergoes an phenomenal transformation, becoming one of the only beings able to stand against the might of the mindless killers.

You may be thinking that anime is full of high pitched squealing characters primarily comprised of schoolgirl outfits, cutesy moments, and sexual innuendo. Don’t sleep on Titan. This is a thrilling story that has had fans on the edges of their seats for 2 previous seasons and shows no signs of slowing down. The scenes are graphic, no holds barred, and horrific. The story is compelling and intimately conveys the each characters pain and anguish as they fight a losing battle and watch their world slip further and further away. If you are going to give anime a try, avid fans would attest that this is a must watch.

The anime adaptation produced by Wit Studio and licensed for North America viewership by Crunchyroll and Funimation streaming services will begin airing season 3 in July of 2018.  If you are new to the series or what anime has to offer, check out the Attack on Titan trailer below!