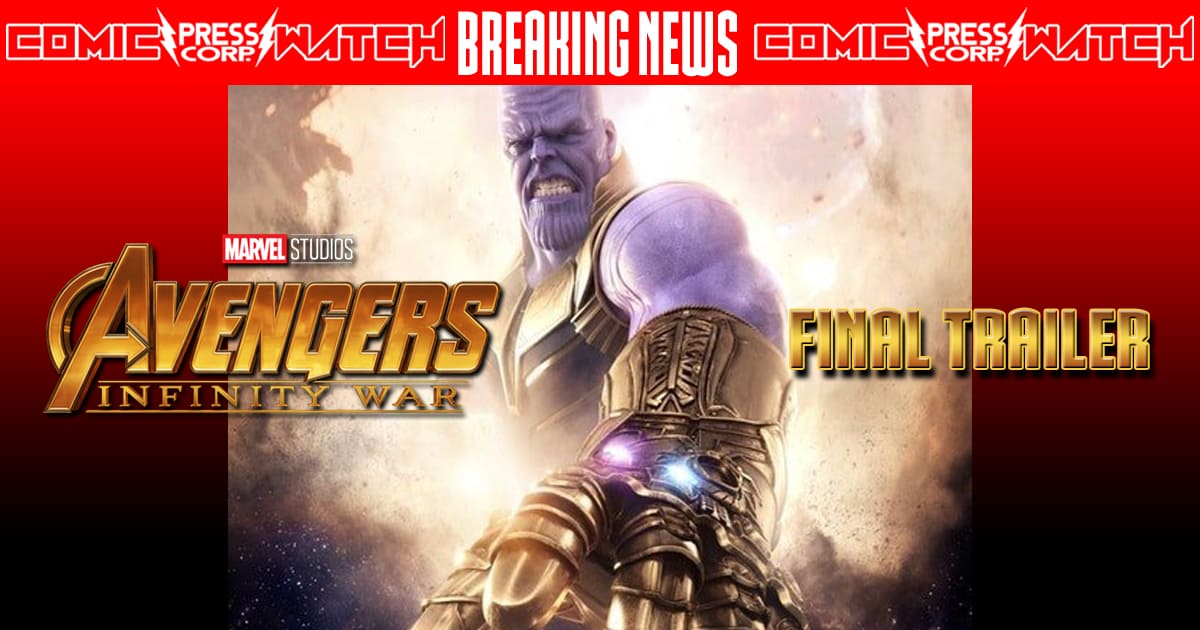 Space. Time. Power. Reality. Mind. Soul. These Infinity Stones have been the driving force behind 10 years of the Marvel Cinematic Universe to the glorious crossover that will all come to a head in Avengers: Infinity War!  April 27th, Earth’s mightiest heroes, the Avengers and their friends across the cosmos will unite to battle their most powerful enemy yet…the Mad Titan, Thanos and his Black Order! The final epic trailer finally arrives!

On a mission to collect all six Infinity Stones, Thanos plans to use the artifacts to inflict his twisted will on reality. The fate of the planet and existence itself has never been more uncertain as everything the Avengers have fought for has led up to this moment! Watch the epic trailer now!

Consider at this point how different everything is going to be at the start of Avengers: Infinity War, particularly from the last Avengers movie (and the last semi-Avengers movie, Civil War). Characters have undergone almighty development arcs, and already there are huge hints that some of the main casts are going to be extremely different.

In some cases, the changes might be purely cosmetic, though that usually means something big in Comic Industry movies while others have new or improved powers, emotional baggage or entirely new roles as it will when Hawkeye becomes Ronin in Avengers 4. In short, these are no longer the characters they once were. 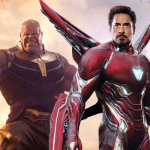 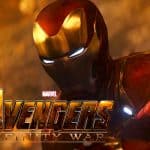 They’re likely to be better and more complex as characters tend to be when forced under greater threat, and that’s absolutely not a bad thing, and there is no greater threat than the one they will face collectively when Avengers: Infinity War arrives in theaters Friday, April 27th!