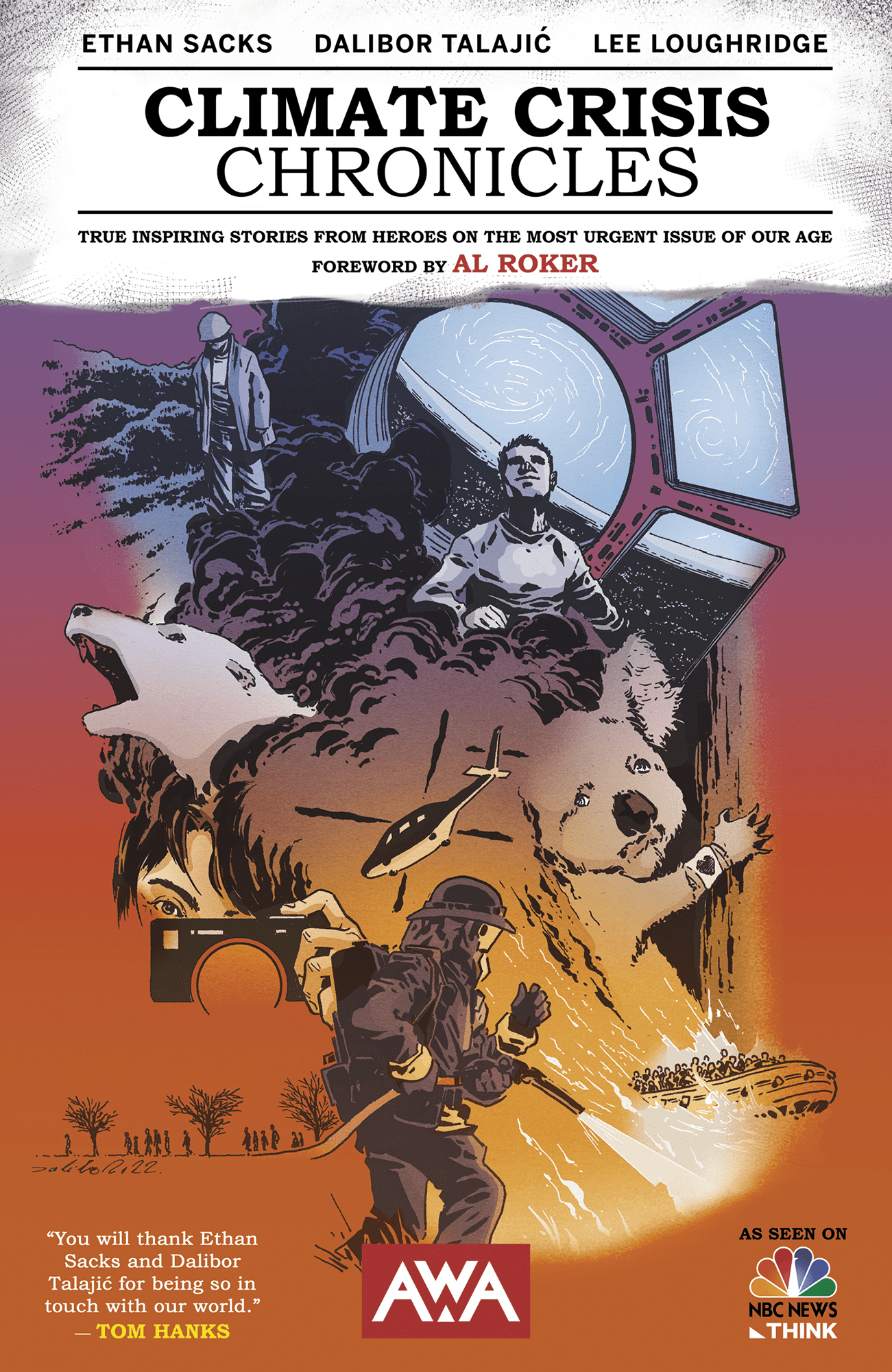 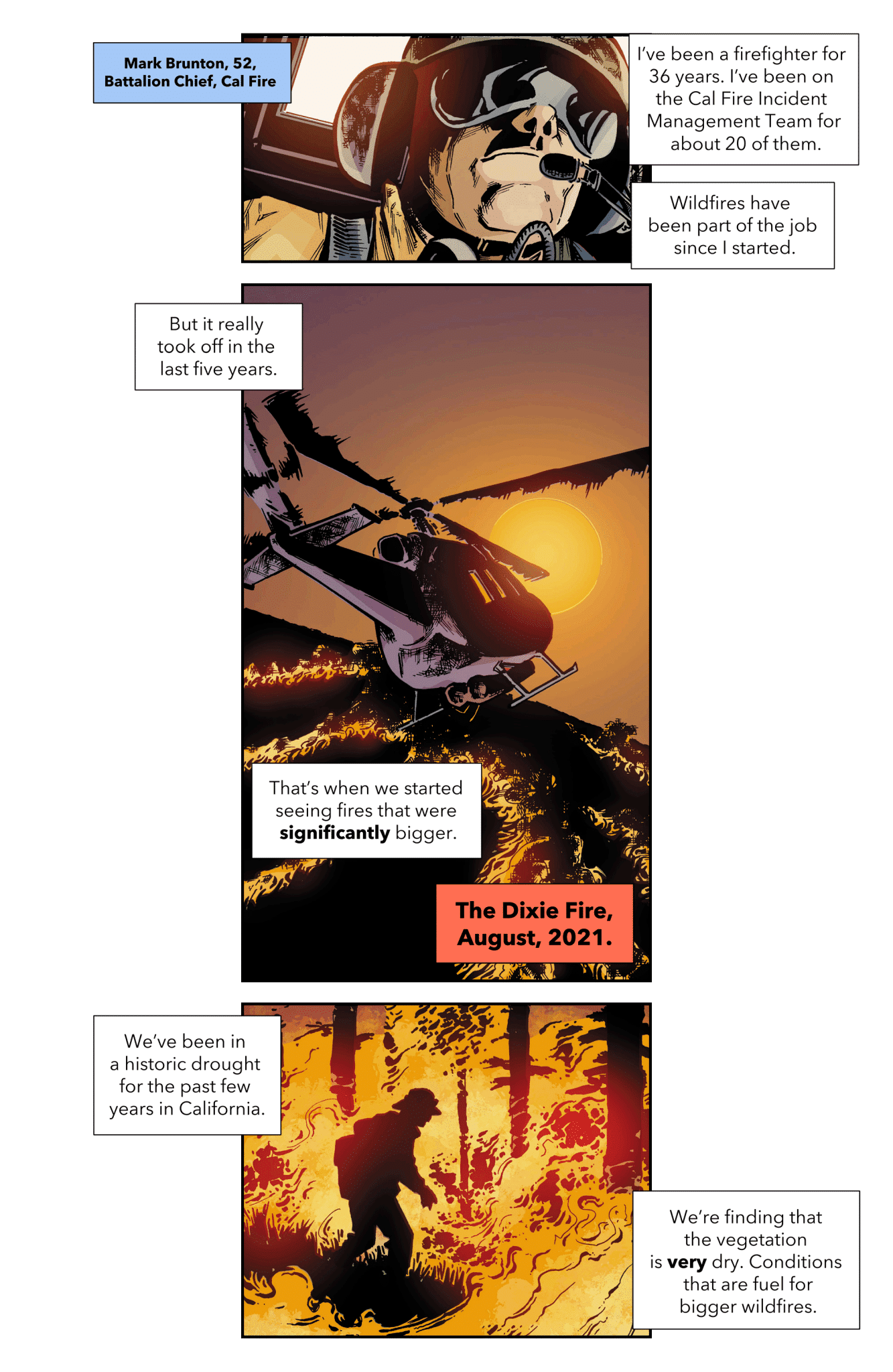 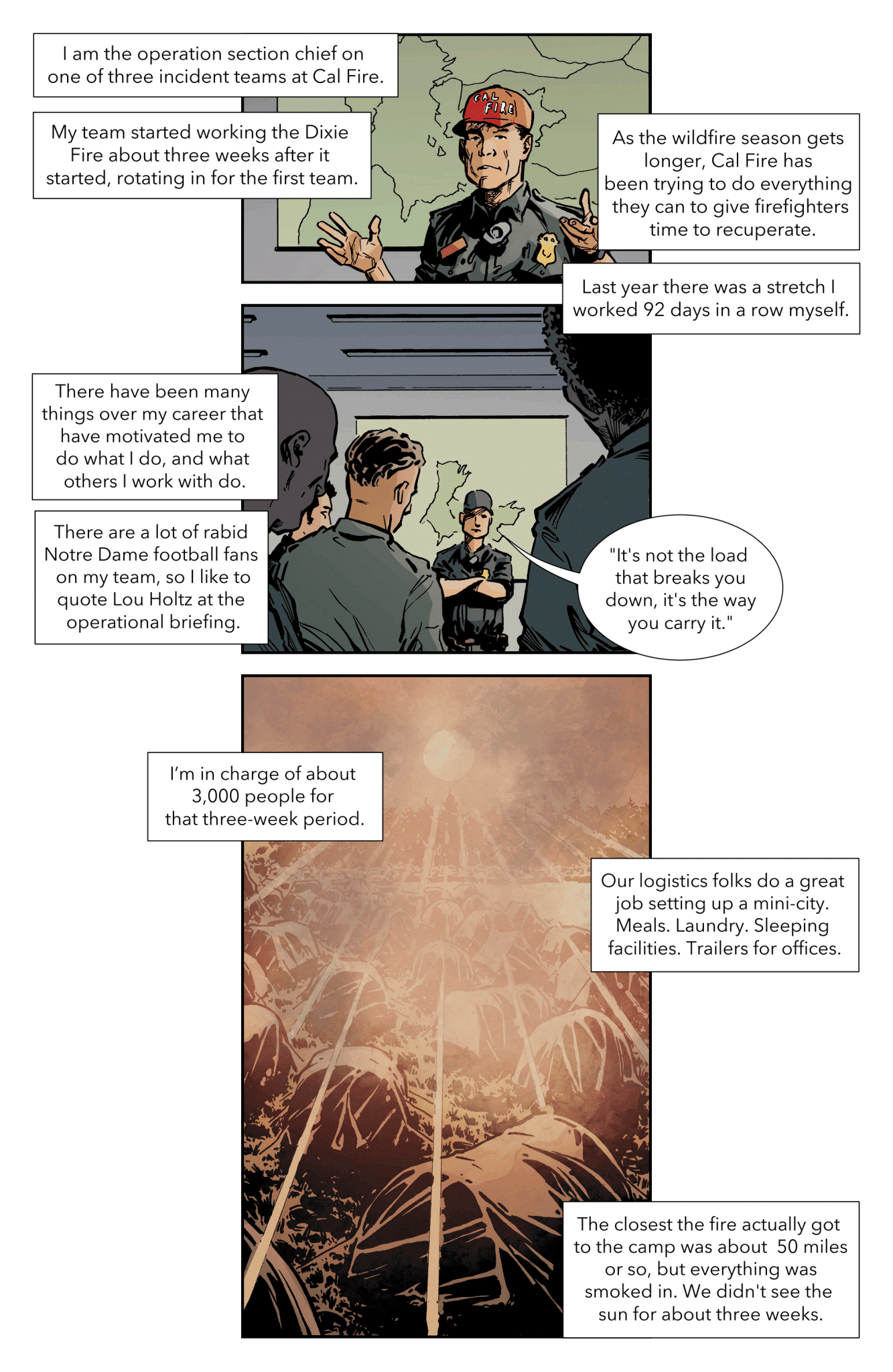 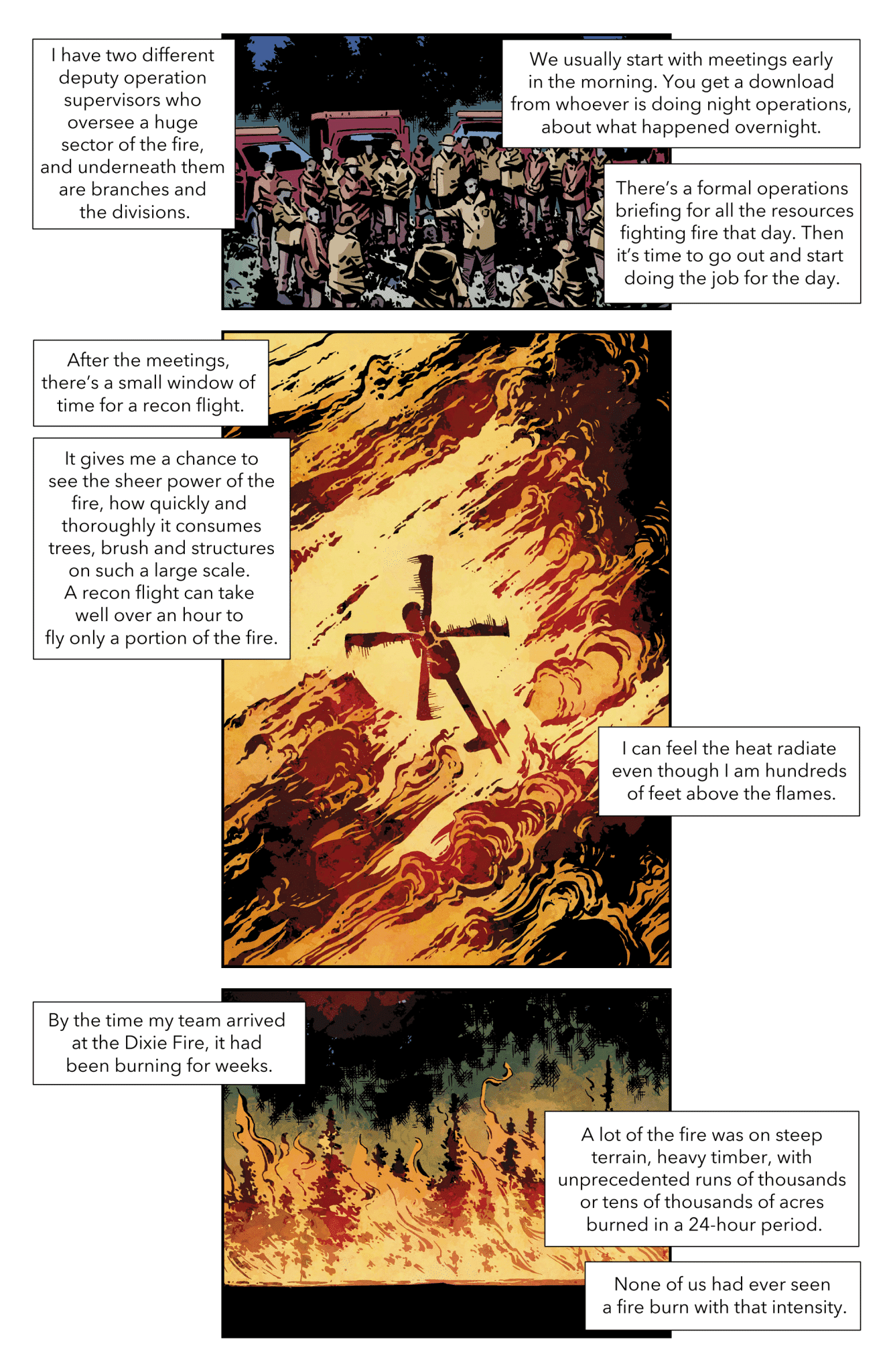 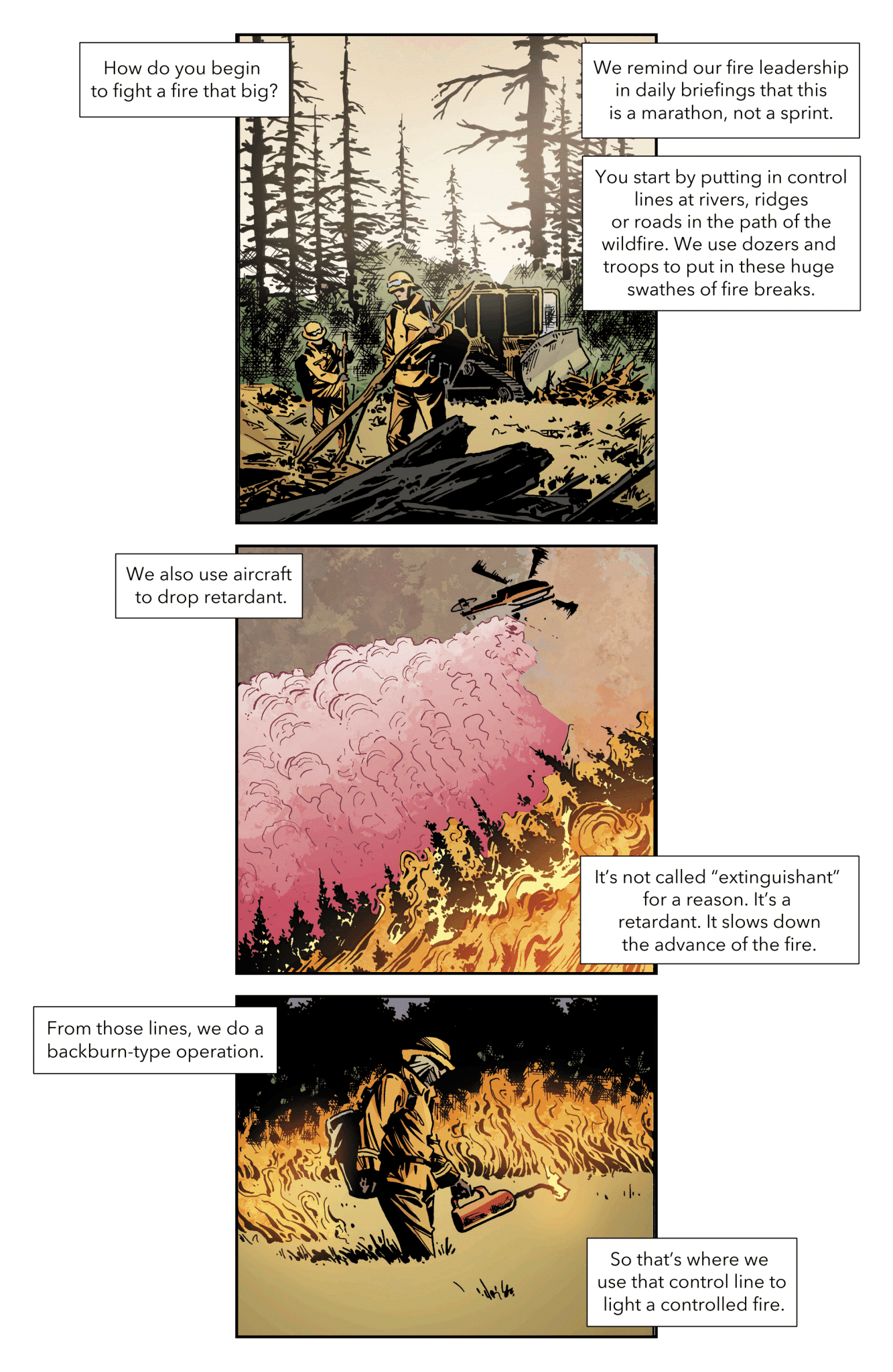 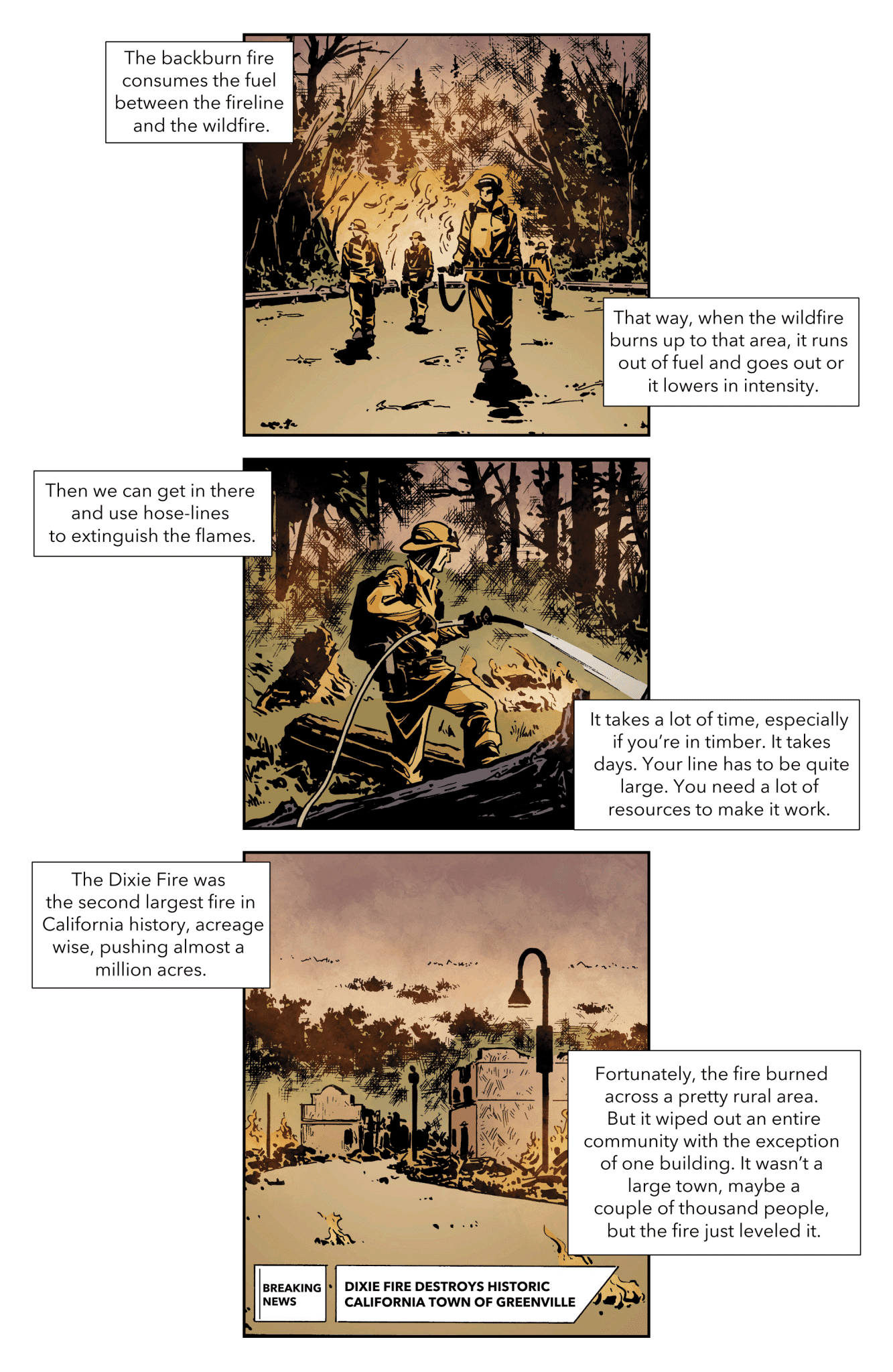 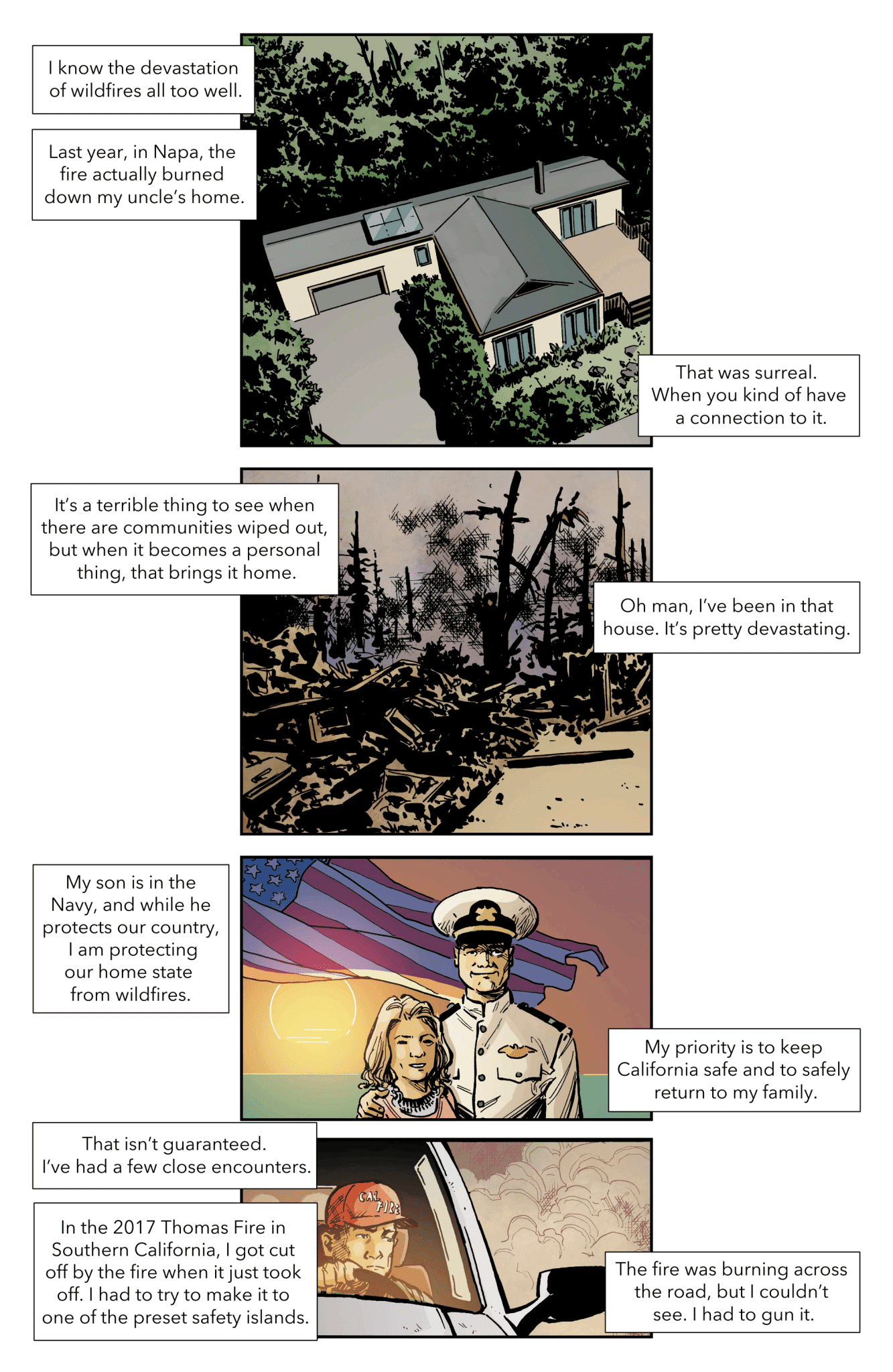 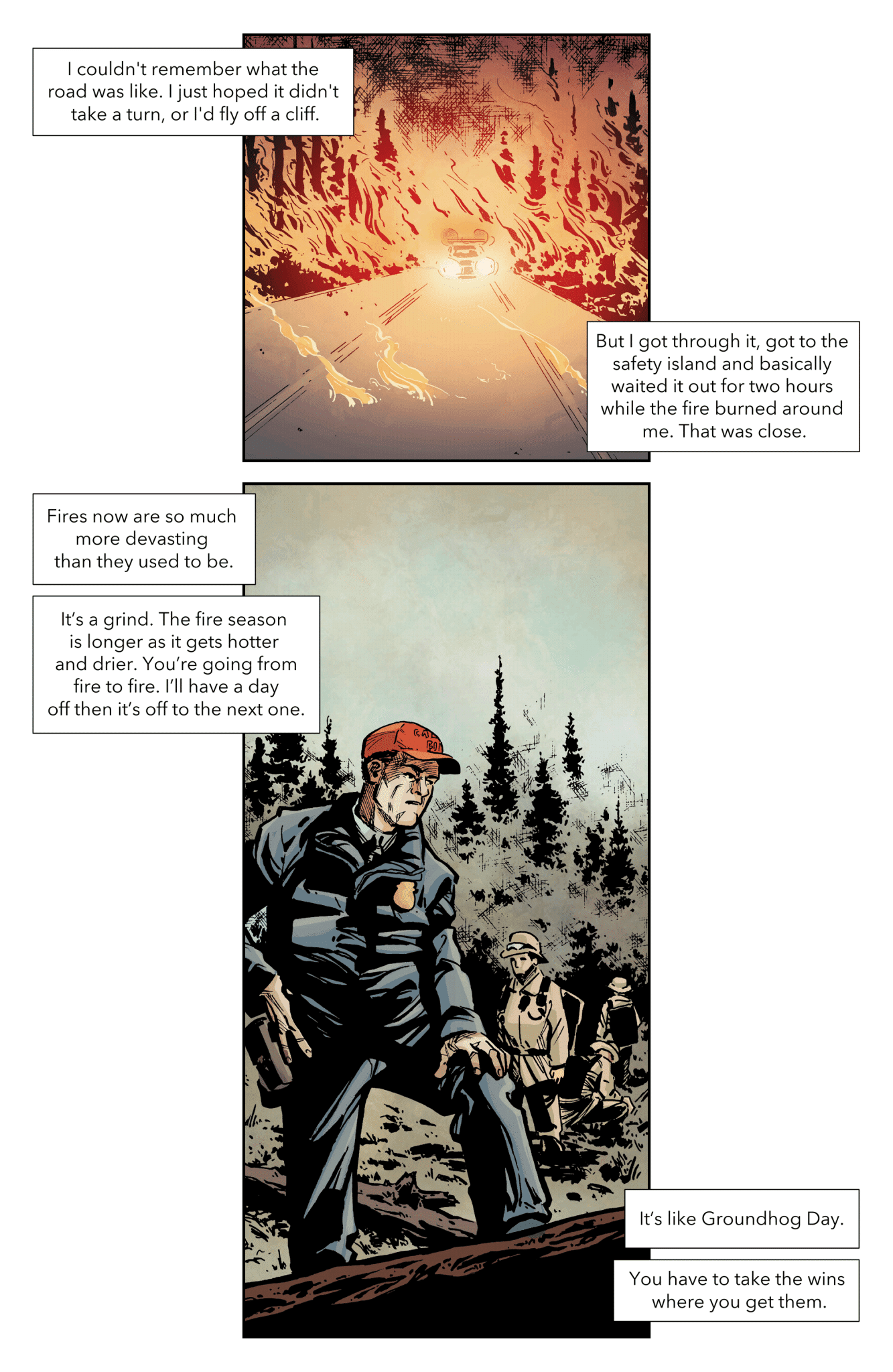 In partnership with NBC News with a special foreword by Al Roker, CLIMATE CRISIS CHRONICLES is the second series in AWA’s impactful Chronicles series, which lends a human face to some of today’s biggest societal issues.

This installment follows the December 2020 release of Covid Chronicles, the web series chronicling ten personal stories of life and death from the front lines of the initial Covid-19 outbreak that won the New York Press Club Best Internet Commentary Award. From a firefighter battling seasonal forest fires in California to a human rights activist picking up the pieces after a pair of devastating hurricanes in Honduras, Climate Crisis Chronicles highlights today’s most pressing and far-reaching global issue. 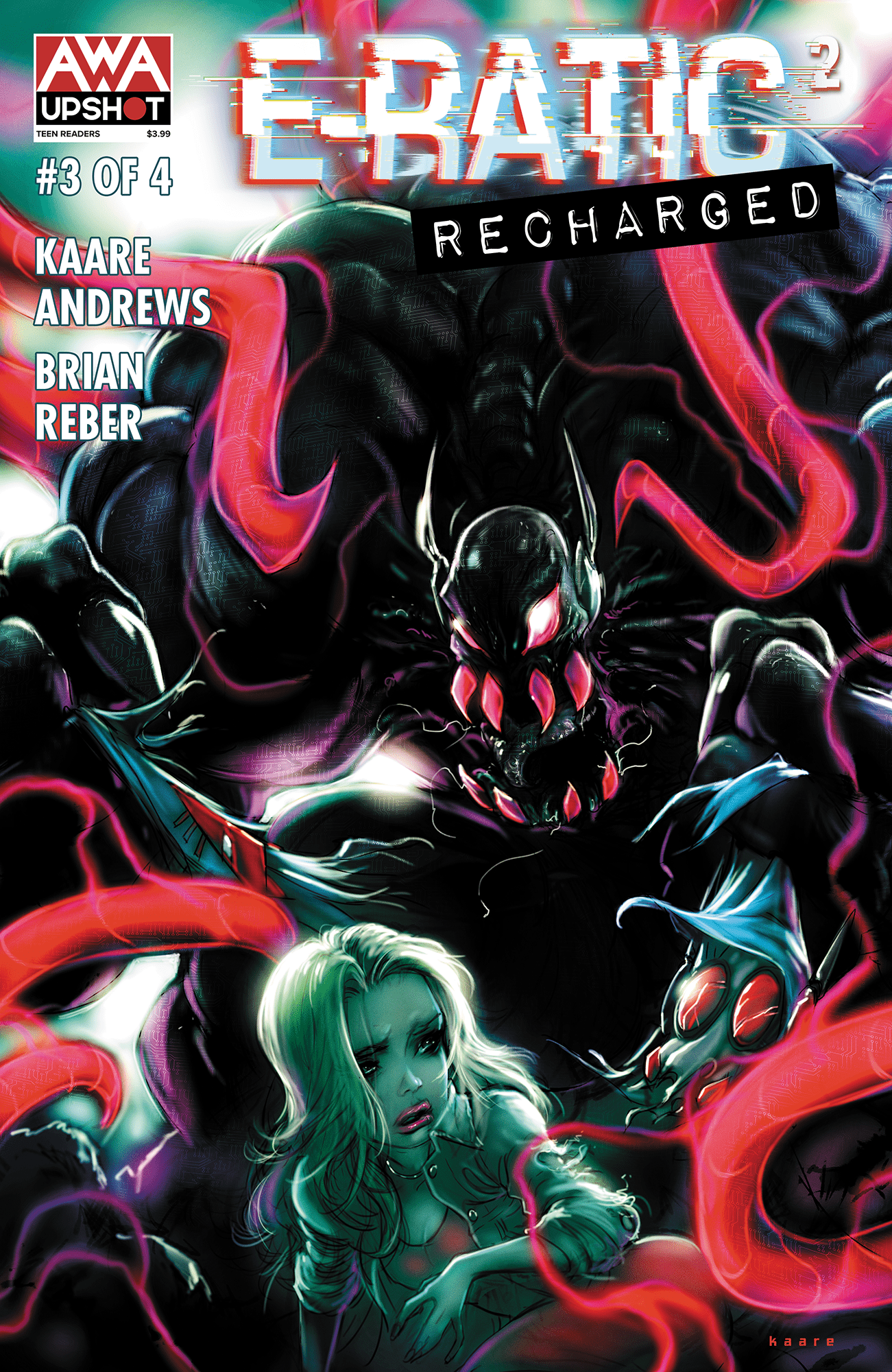 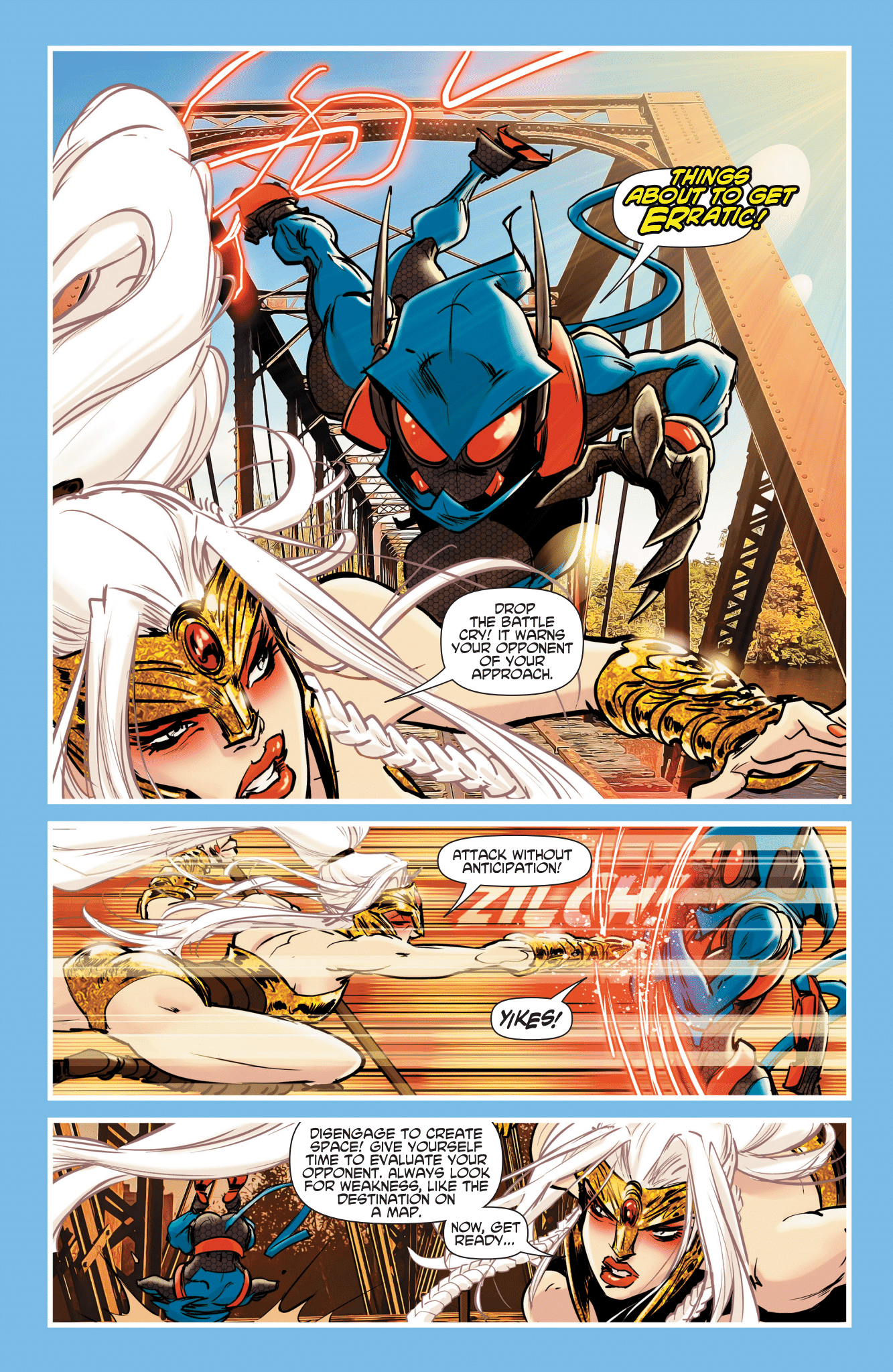 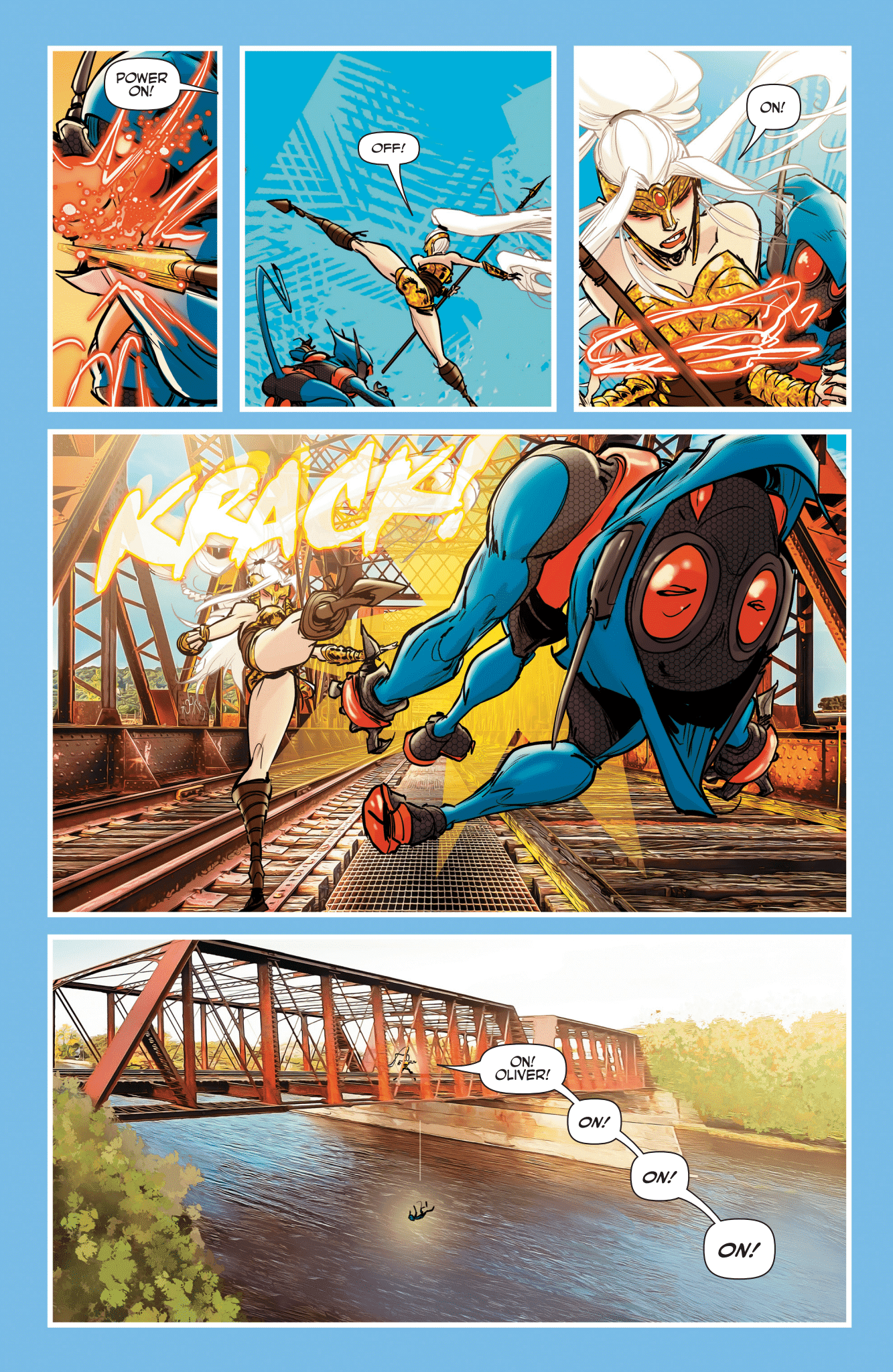 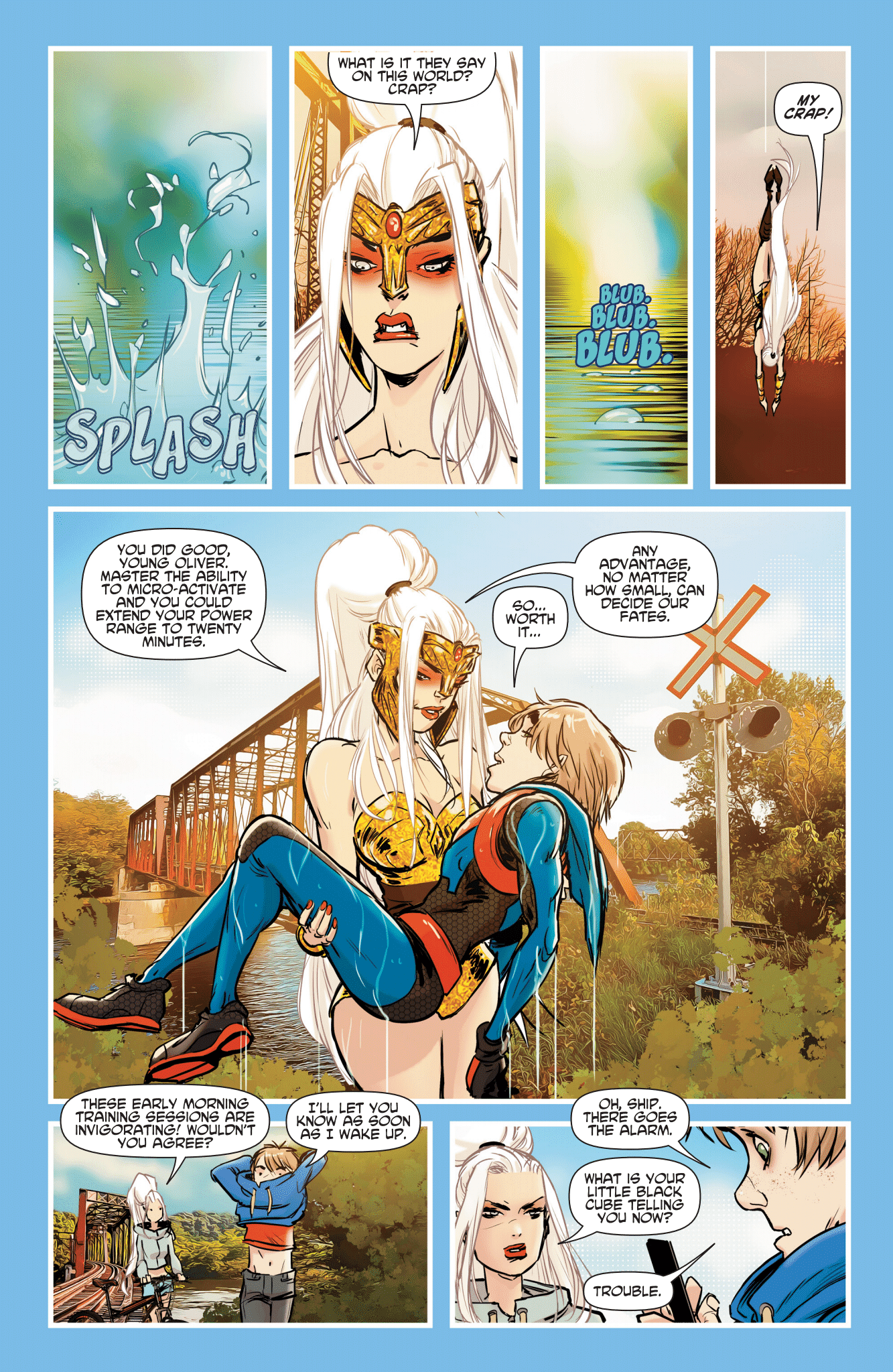 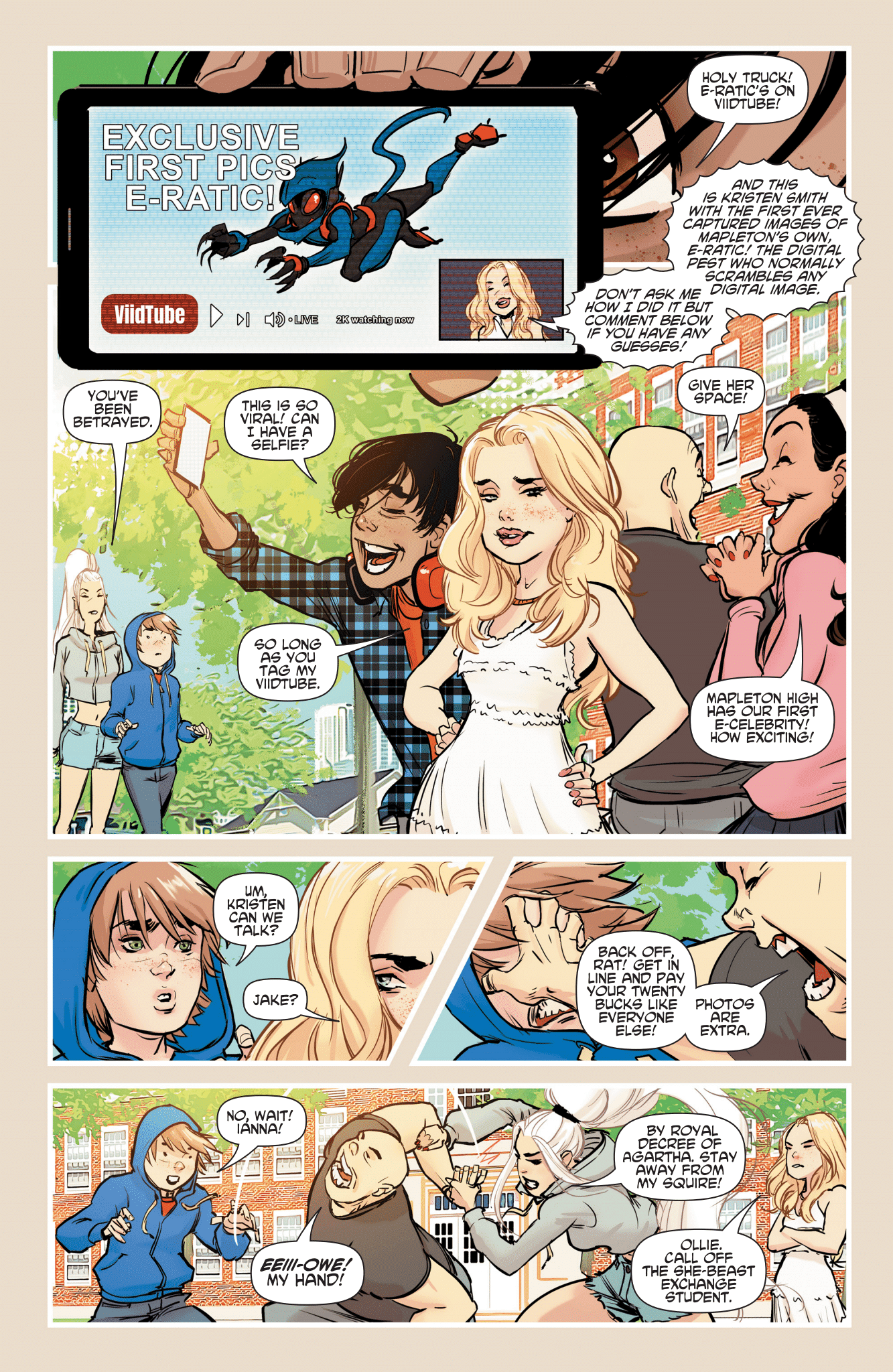 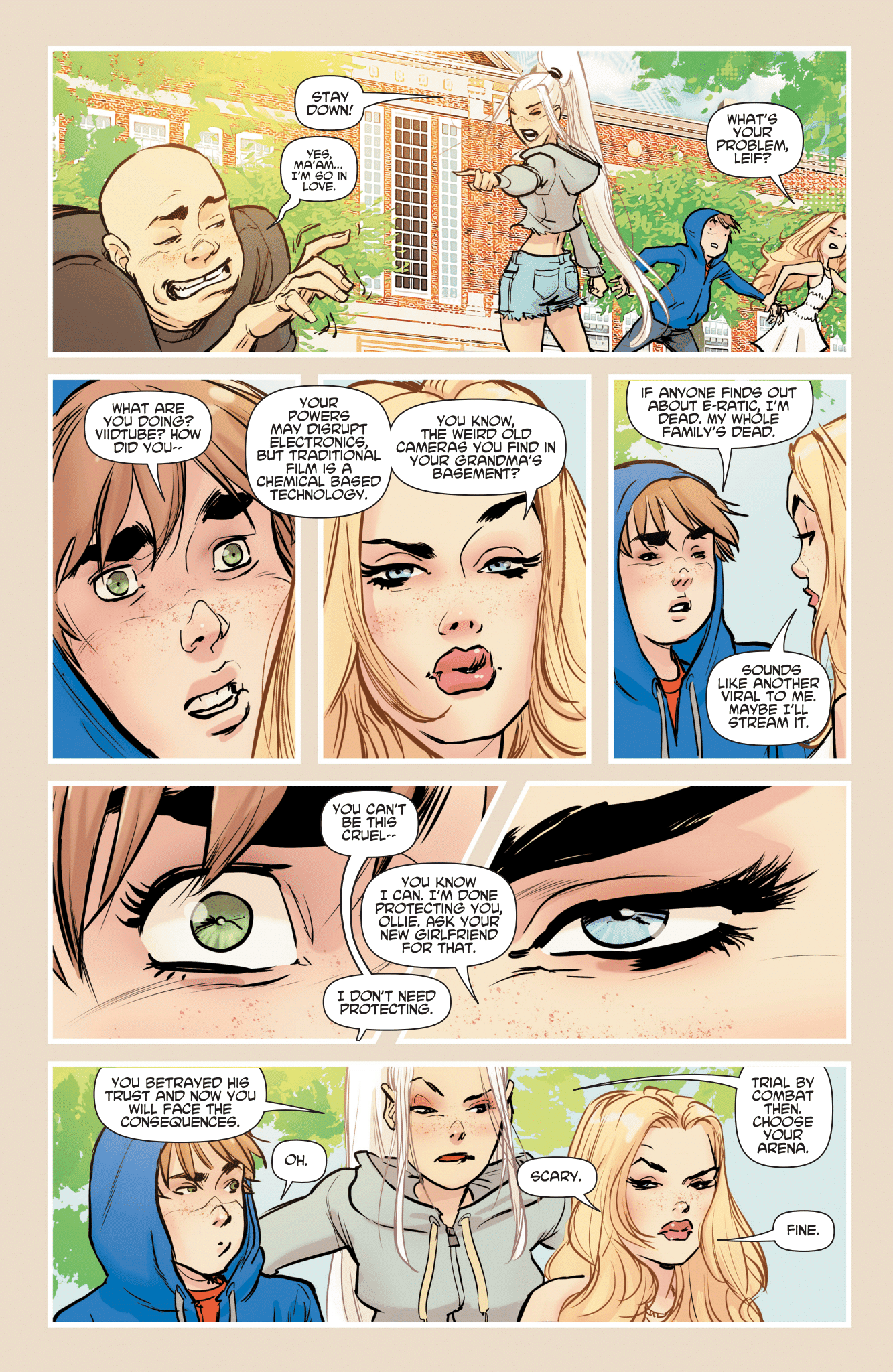 The teenage hero with superpowers that only work for ten minutes a day is back to save the world again as he navigates even more pressing perils: young love, bullies, a broken family and the gauntlet that is high school.

This time, young Oliver Leif is teamed with a barbarian princess who claims to be from another dimension. 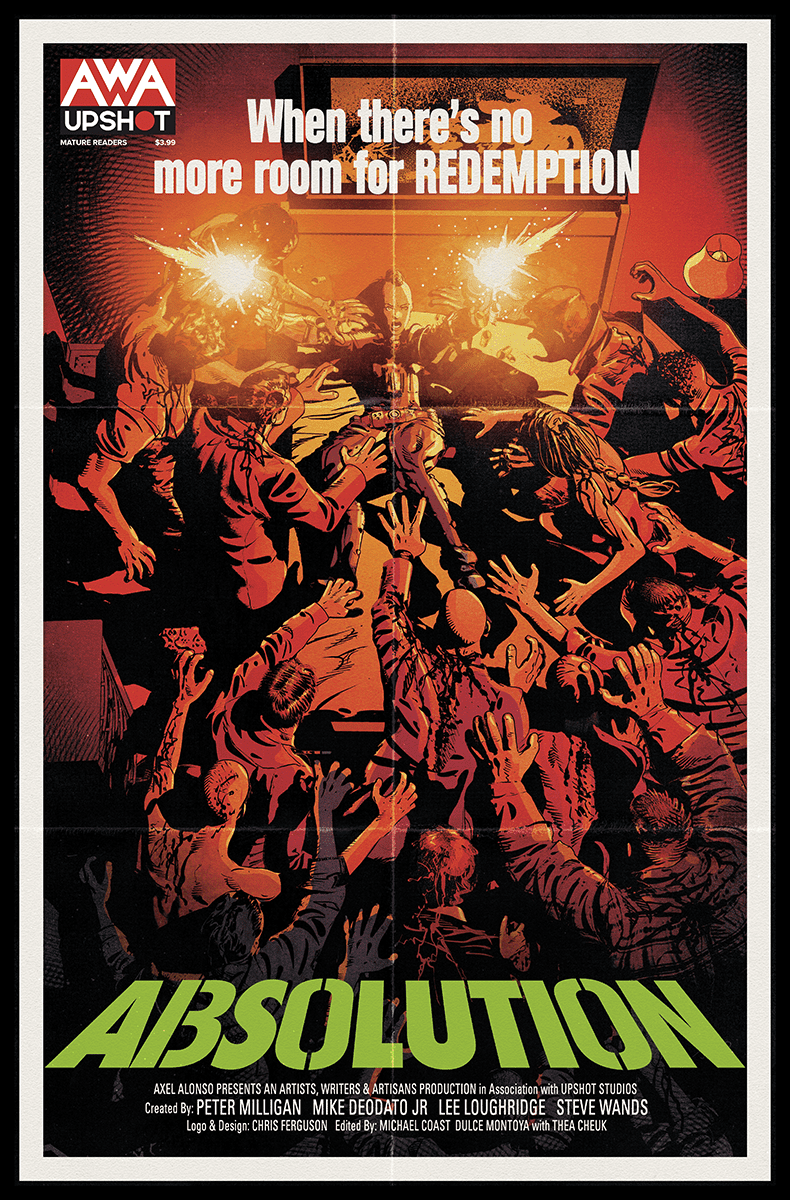 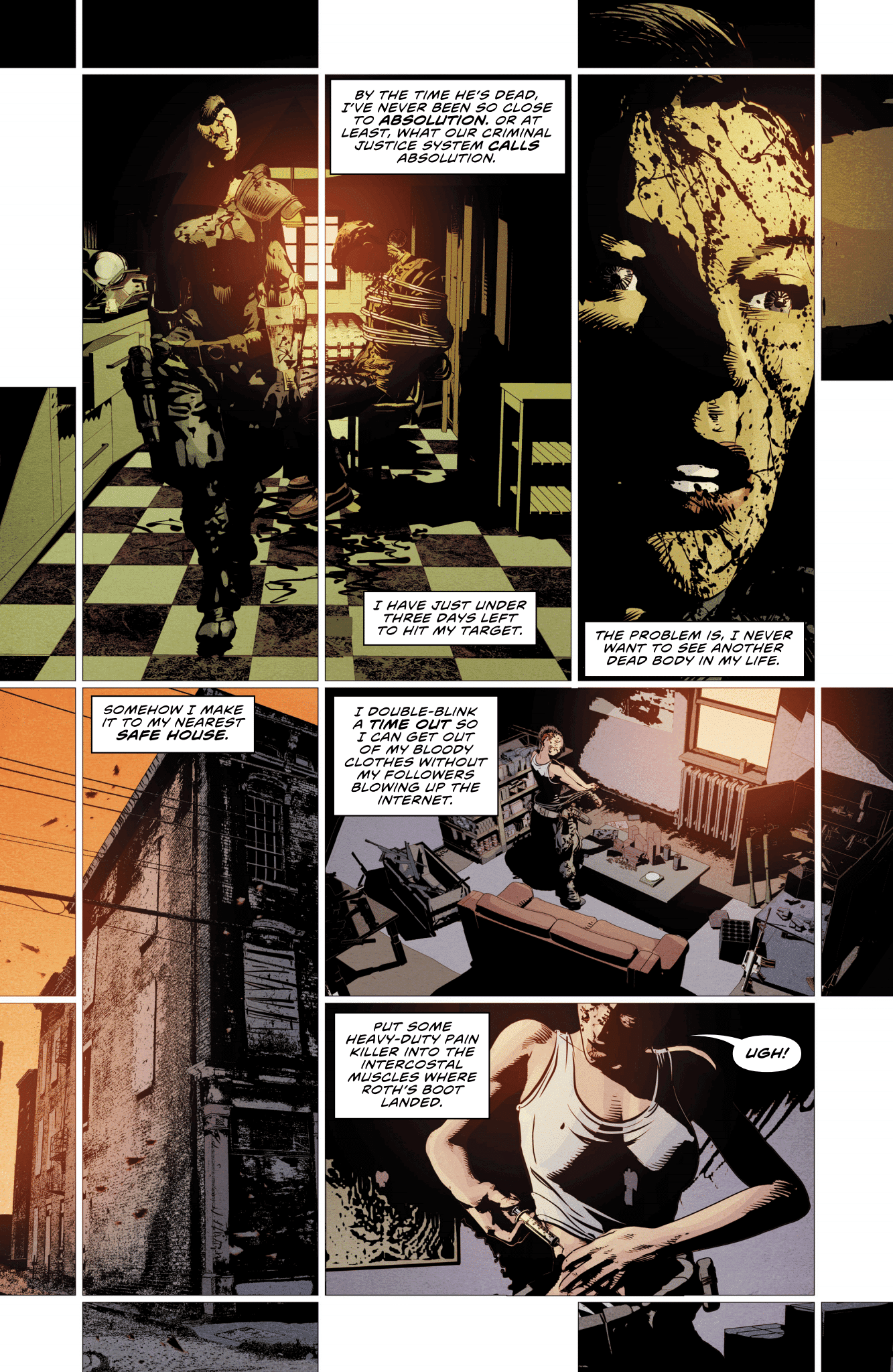 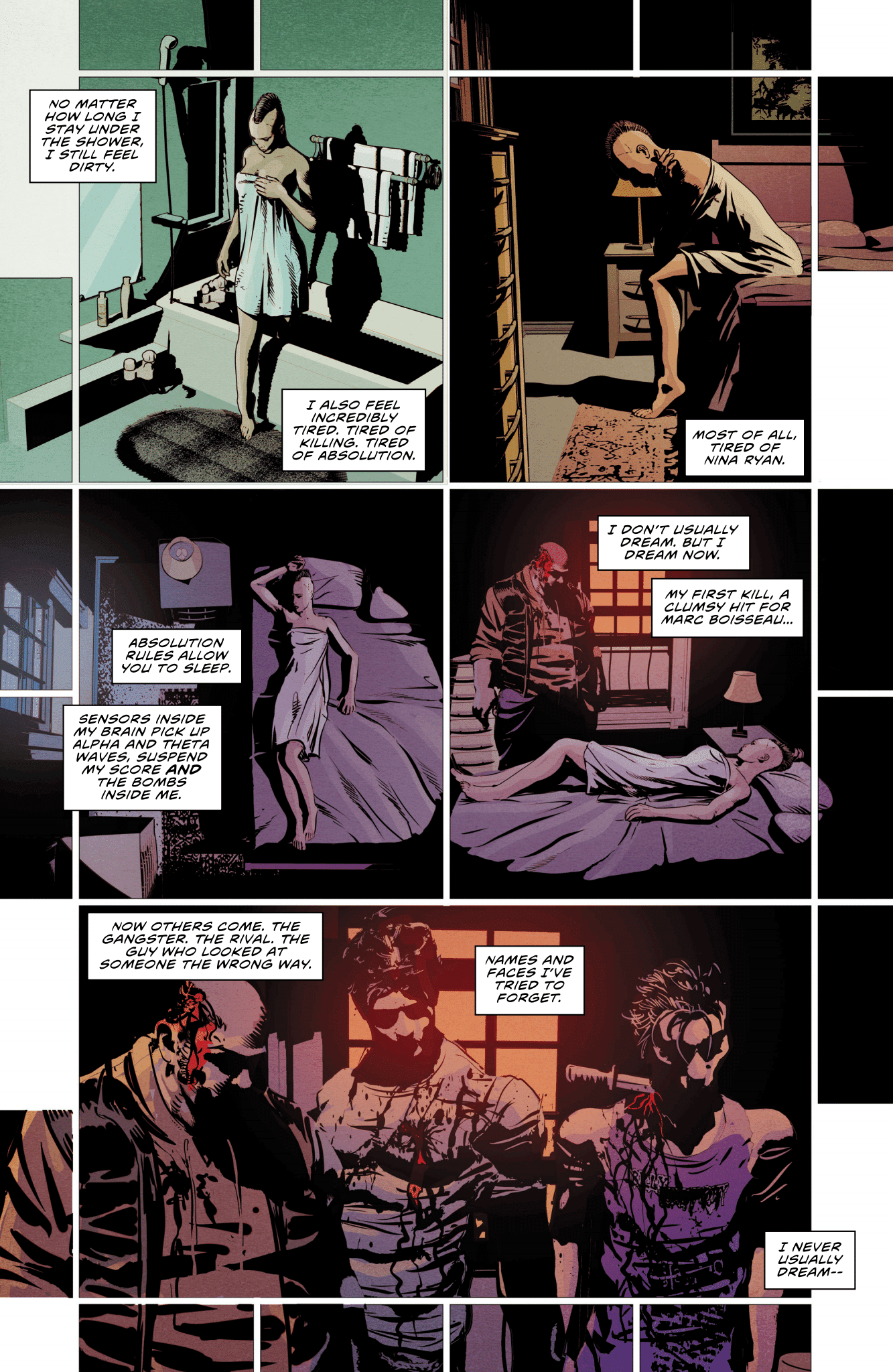 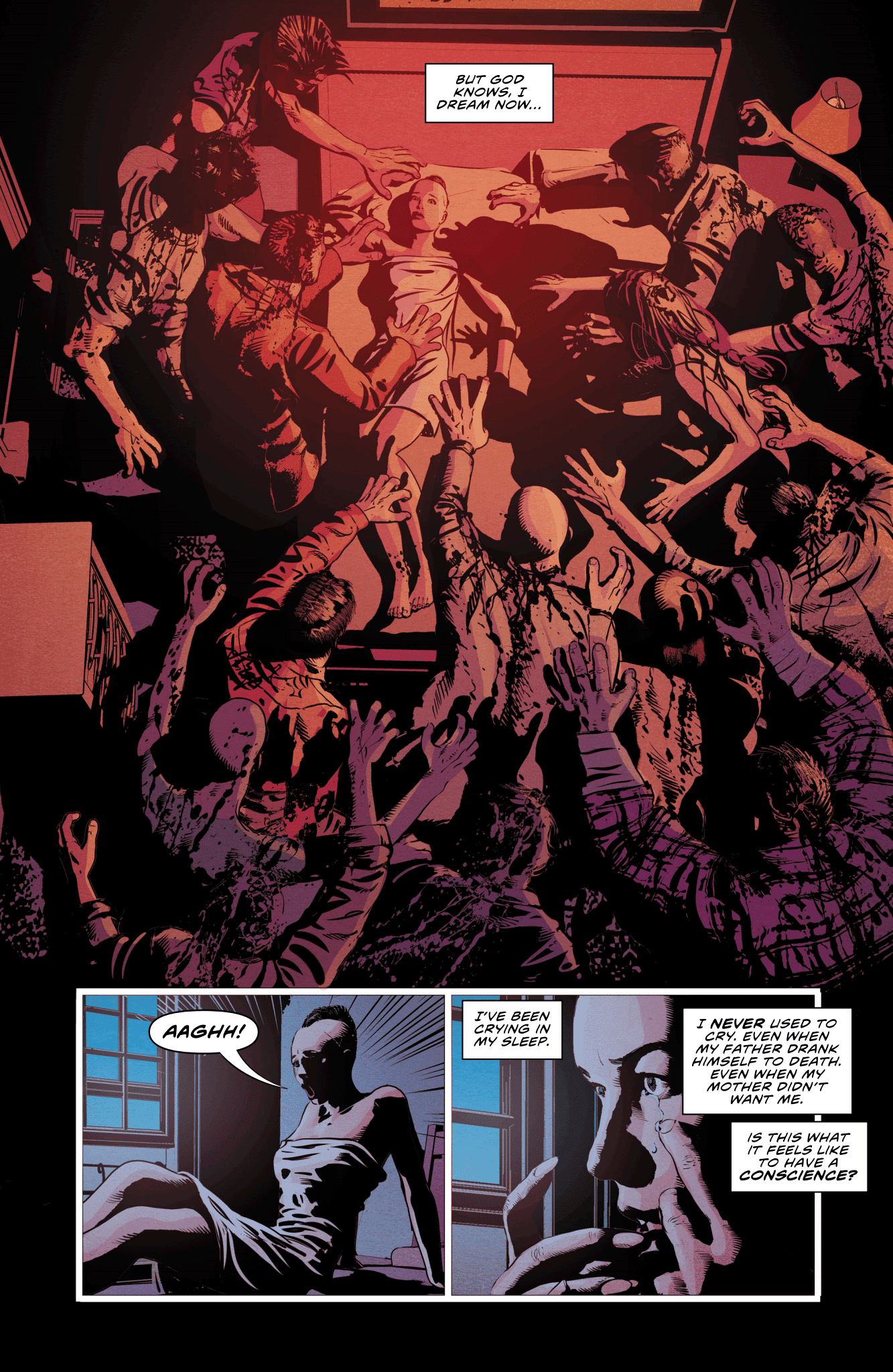 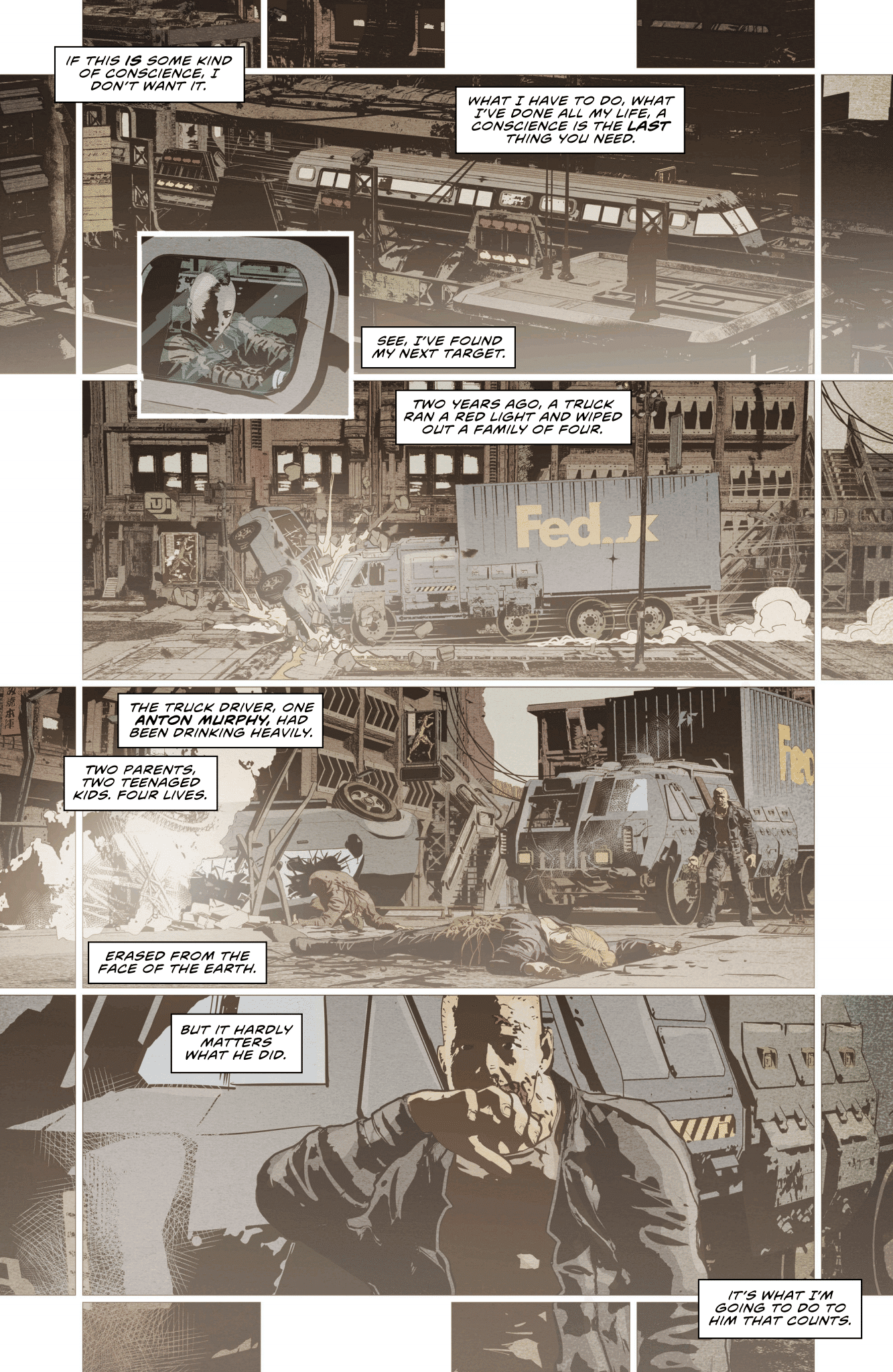 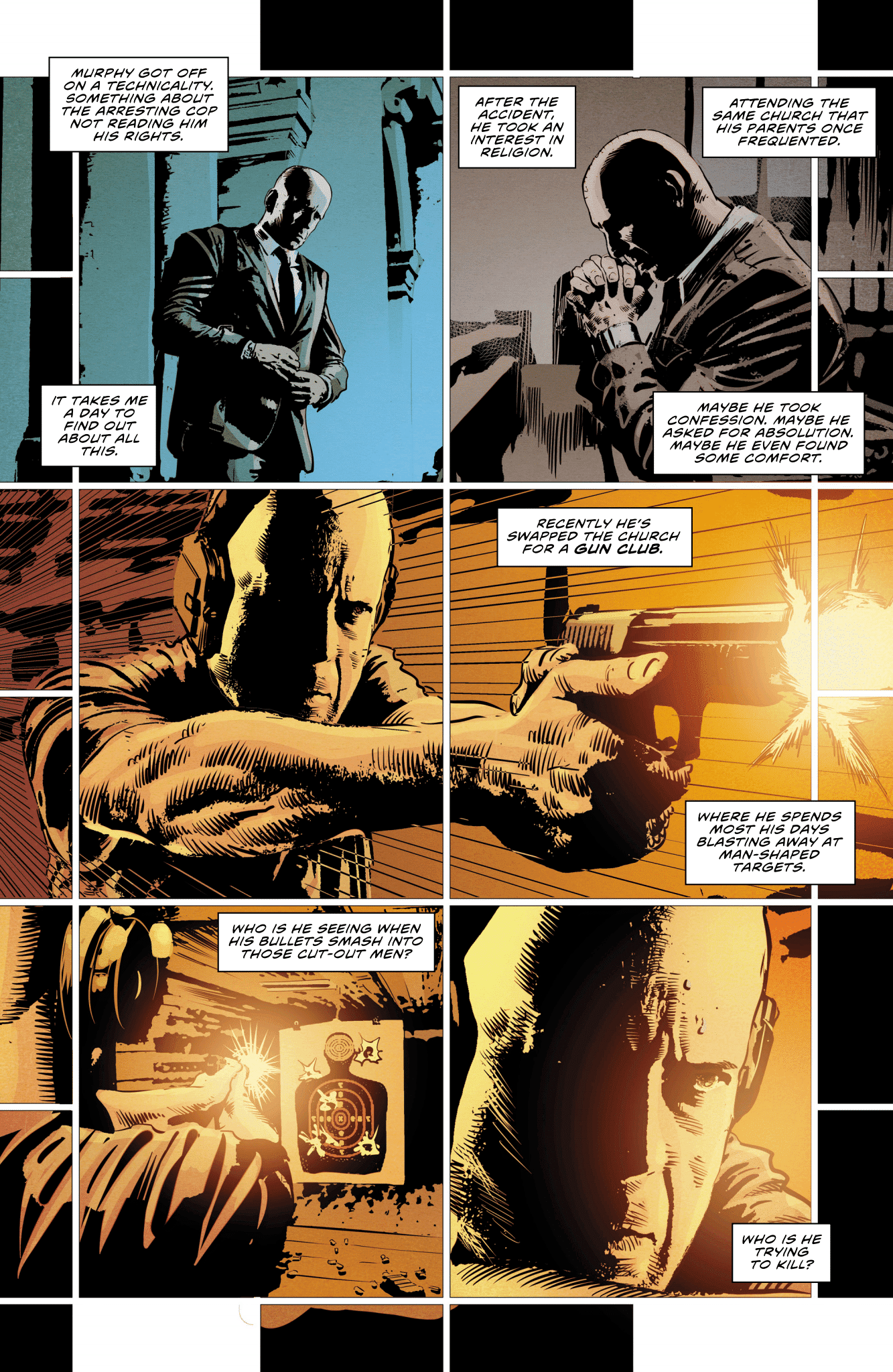 Nina Ryan was a hired killer who brought nothing but pain and suffering to the world. Now, she has a month to prove that she can change. A month to make up for her crimes and find absolution, or the bombs that have been implanted in her head will explode, killing her instantly.

As her journey of atonement is live-streamed to a fickle public, Nina is about to discover that the road to redemption might be splattered with blood. In this concluding issue, Nina’s time grows short.

Will she fill her Absolution Meter in time?