Also released was a new youtube.com/watch international movie poster, pictured below, highlighting a South Korean car chase scene in the movie. Which we glimpsed in the theatrical trailer and according to sources involves several miles, over a hundred cars and several hundred people. Black Panther is in theaters everywhere 2/16/2018. Comic Watch will release updates as they unfold. 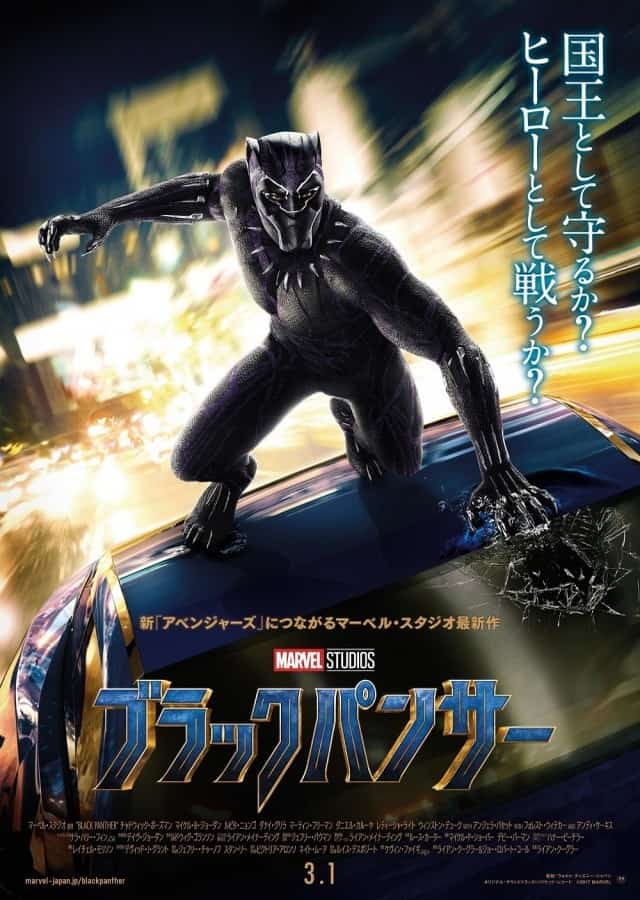