Saturday 11/11/17 saw the biggest day on record for the Brisbane leg of the convention. The appearance by Stan ‘The Man’ Lee himself attracting fans from far and wide to catch a glimpse of the comic legend was surely the reason for the massive turn out. 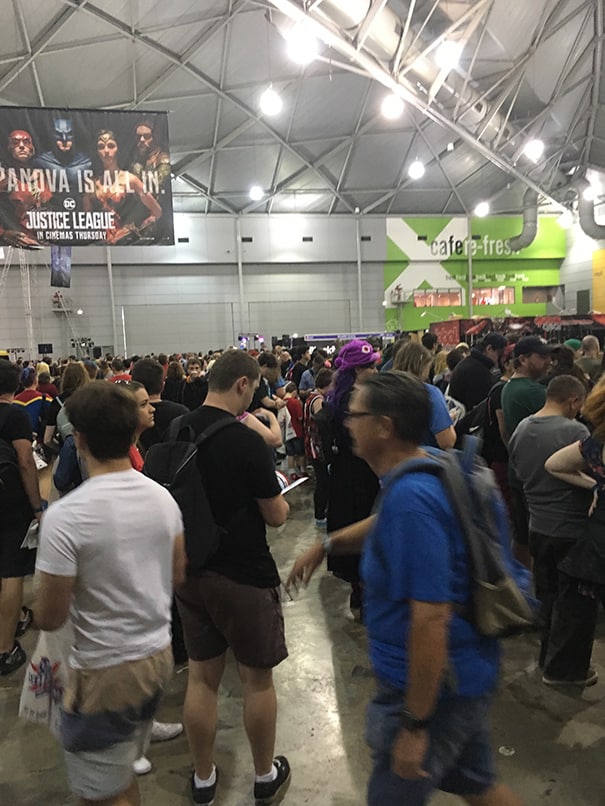 The crowd eagerly awaiting the Con to open.

Some of Australia’s top talent, the famed Nichols brothers.

Time and space prevented photo’s or conversations with everyone, but the highlight of the convention was the almost three-hour wait in line for a signature from the legendary Stan Lee for this reporter. My item of choice was The Amazing Spider-Man Omnibus Hard Cover Vol. 1. When time was reaching the end for the day and a long line of fans still waiting, a weary Stan and his team vowed to stay back for signatures and photo’s to get as many done as he could. He truly is a living marvel and legend. 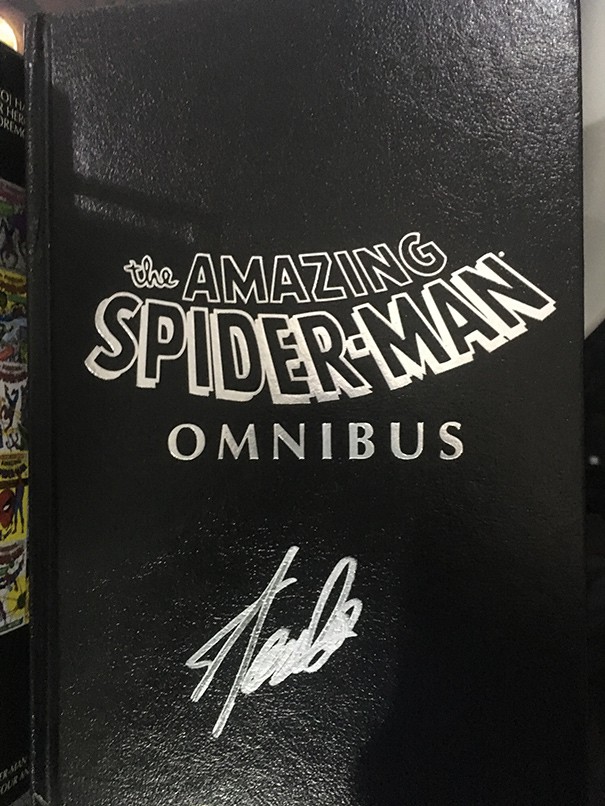 A link to the day’s photos can be found below, including guest talent and just some of the great cosplaying fans who make the event such a pleasure.

My favorite cosplayers for the day, a Little Sister from Bioshock and my two favorite anime characters, Fairy Tail’s Lucy and RWBY’s Ruby Rose.