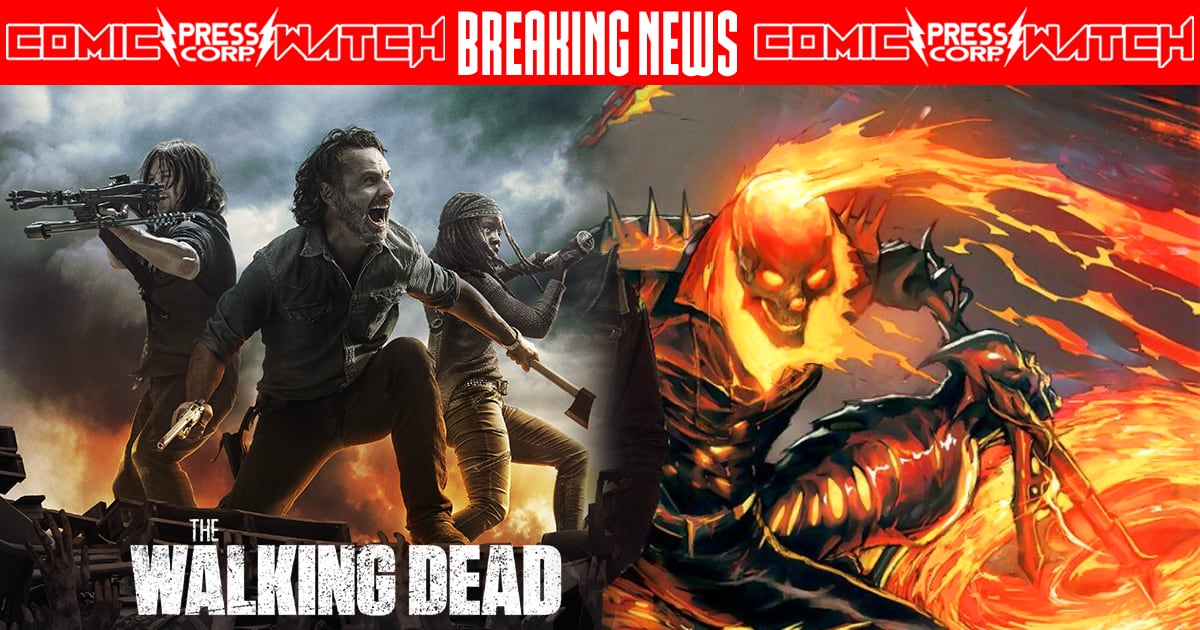 In recent comic chatter, sources confirm what fans have always known was inevitable, AMC’s critically acclaimed The Walking Dead is going to be entering it’s final season(s) with upcoming loss of Chandler Briggs’ Carl Grimes, the impending loss of actress Lauren Cohan’s Maggie, and Danai Gurira’s Michonne becoming far less apparent! The upside is what all this means for the DC Extended Universe and the Marvel Cinematic Universe is “blazing” hot! 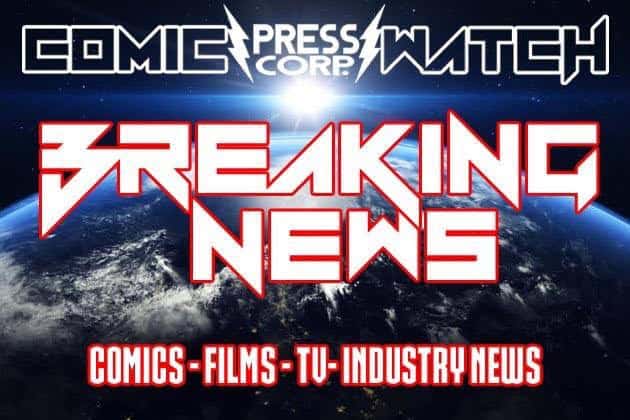 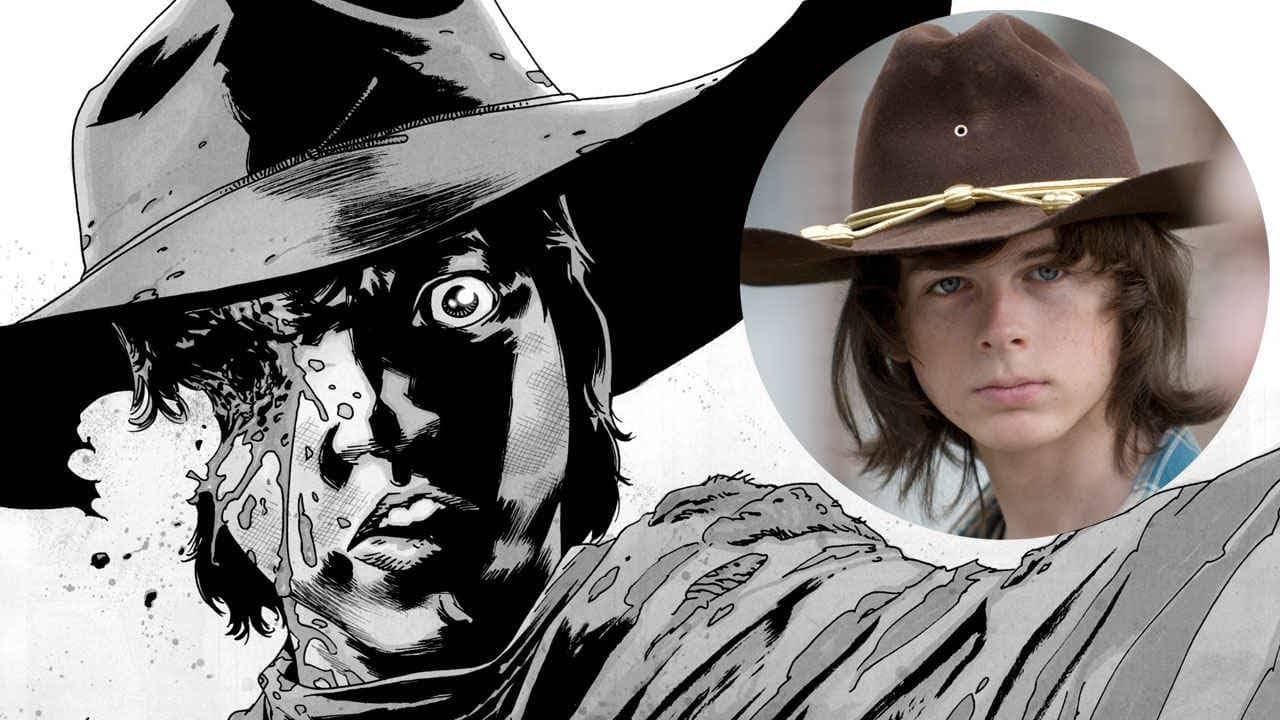 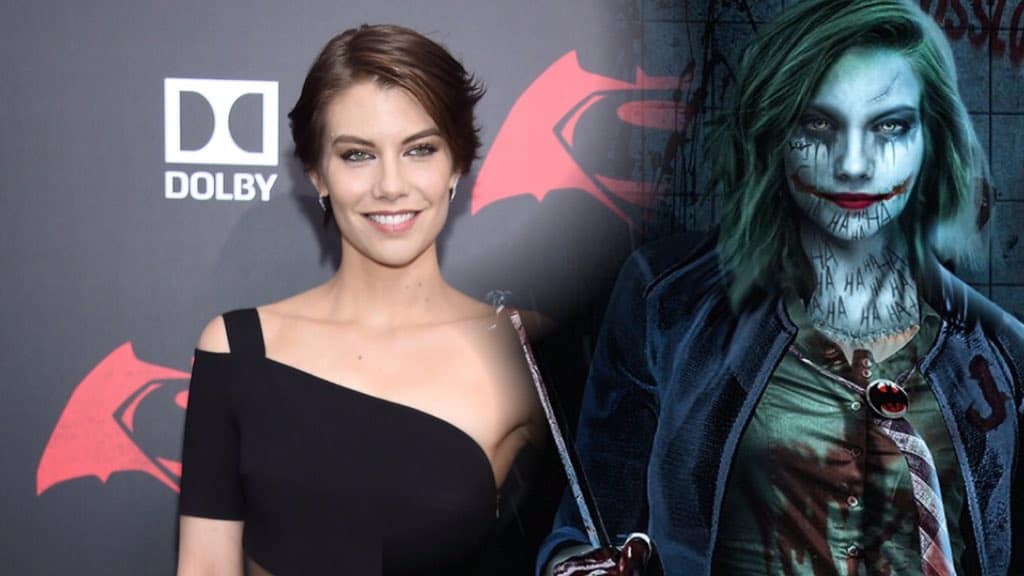 Actress Lauren Cohan, Maggie, has signed on to not only do another tv show with ABC but also is signed on for the DC Flashpoint film, which has cast Cohen as Martha Wayne who becomes the Joker. 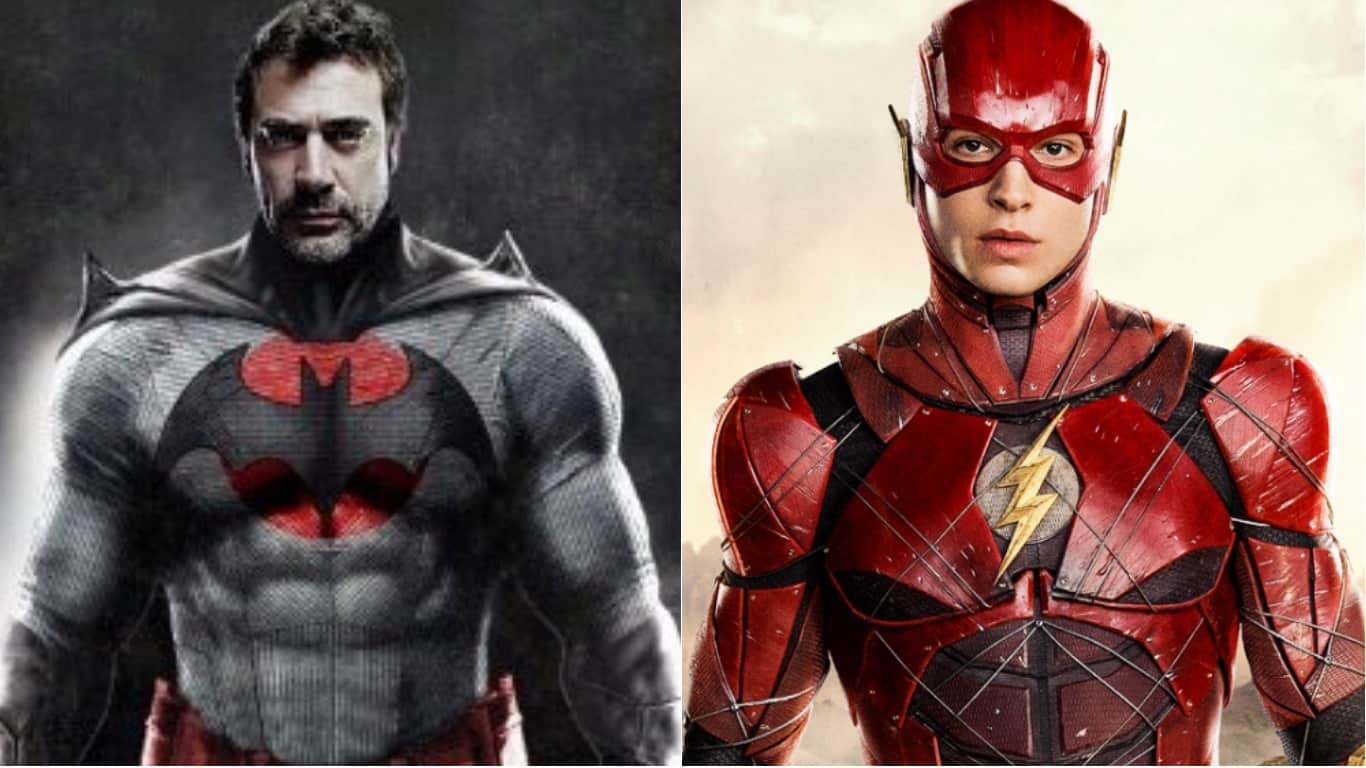 For those unfamiliar with the Flashpoint story-line, it involves Barry Allen traveling back in time, changing a pivotal moment in his past, which eventually alters the entire DC Universe. By doing so, he altered Bruce Wayne’s (Ben Affleck) life as well, leading to his death that fateful night in Crime Alley. It is then Thomas Wayne who takes on the mantle of a far more brutal, gun-toting Batman, with Martha Wayne becoming the Joker! While Cohen’s role is confirmed, it is fact that Jeffery Dean Morgan has shown interest in the role of Thomas Wayne and at the 2017 The Walking Dead Comic-Con Panel made this clear. 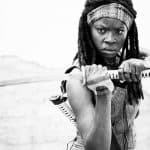 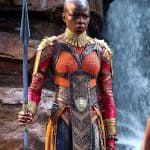 Danai Gurira’s Michonne is soon to be less apparent fresh off of Black Panther fame, whereas Okoye, she is the head of the Dora Milaje, a team of women who serve as special forces for the technologically advanced African nation of Wakanda and commitments to Avengers: Infinity War, Avengers 4, & Black Panther 2, The Walking Dead looks to wrap up in its 10th season, 11th at the most. 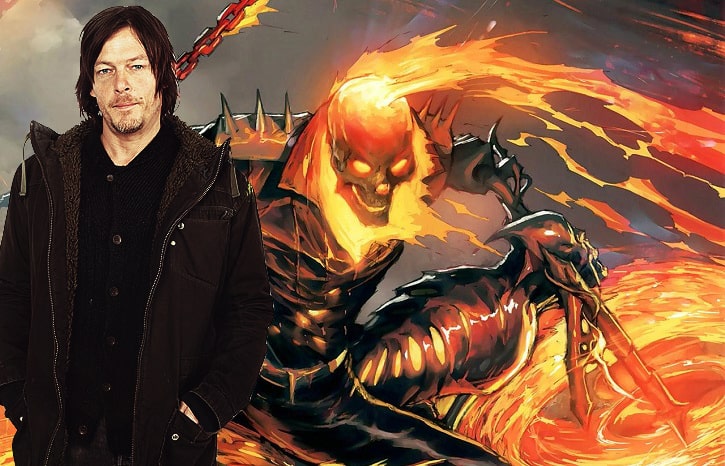 With The Walking Dead approaching what has been a long successful run, actor Norman Reedus had previously expressed interest in taking on the role of Johnny Blaze in the Marvel Cinematic Universe. This was initially rejected as nothing more than a rumor. However, sources have confirmed that with the MCU having already presented the Microverse, the Mystical, & Mythical into the comic-based cinematic world, the horror-based side is not far away & could be introduced as soon as late 2020-early 2021. 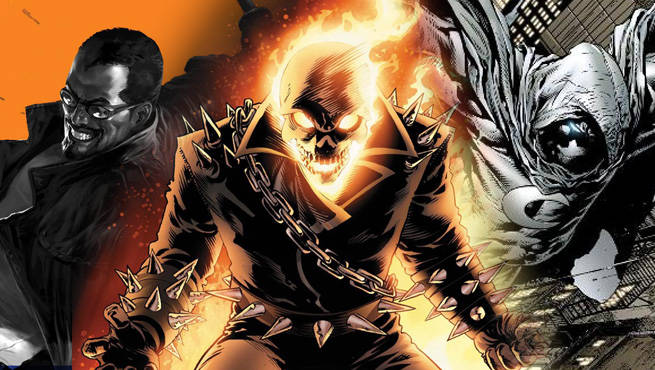 This would fall right in line with the end of The Walking Dead series.  Also confirmed by sources, Wesley Snipes has also been approached for consultation and also the possibility of directing a couple movies.  Blade, Spirits of Vengeance, and many others come to mind.  As soon as ComicWatch knows more, we will keep you up-to-date and promise you there will be more forthcoming.

Join our Age of Social Media Network consisting of X-Men, Marvel, DC, Superhero and Action Movies, Anime, Indie Comics, and numerous fan pages. Interested in becoming a member? Join us by clicking here and pick your favorite group!And Follow Me on Twitter and Facebook!
Sending