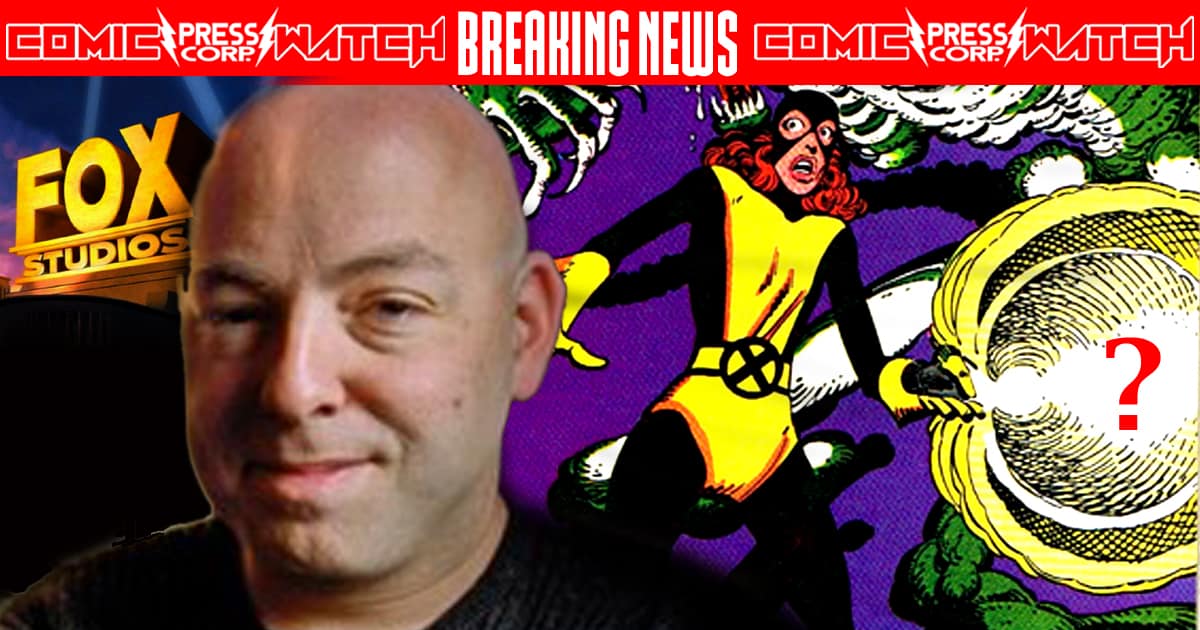 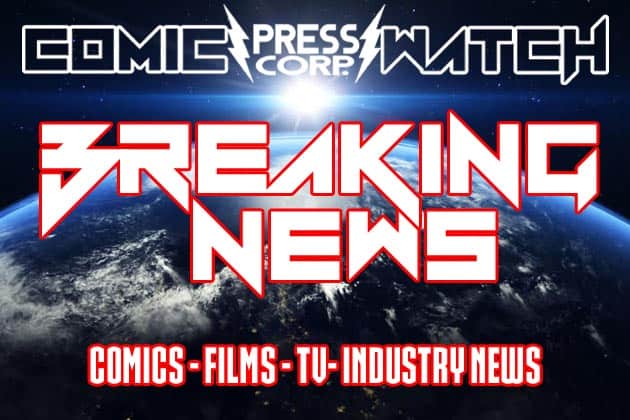 If you thought Brian Michael Bendis’ days of working with Marvel Comics properties were over, guess again.

Deadline announced tonight that the former Marvel editor-in-chief has made a deal with 20th Century Fox to develop a script set in the X-Men Universe. Their sources say the project is a heavily guarded secret currently being called “143.” 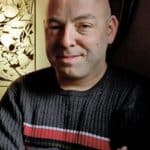 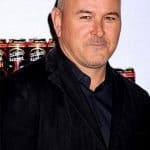 “143” is rumored to take place in the X-Men universe with Tim Miller (Deadpool) set to direct, and no production or tentative release date has been announced at this time, Deadline reported.

This comes as an unusual announcement with strange timing, as Bendis recently announced that he was leaving his post at Marvel and moving over to their chief competitor, DC Comics. As soon as the announcement was made, comic book and movie forums across the internet exploded with speculation about the plot of the new film.

There are some interesting and possibly credible theories about the plot for the new film. Entertainment site Movieweb speculated in January that Miller was working on a film featuring X-Man Kitty Pryde, or Shadowcat. 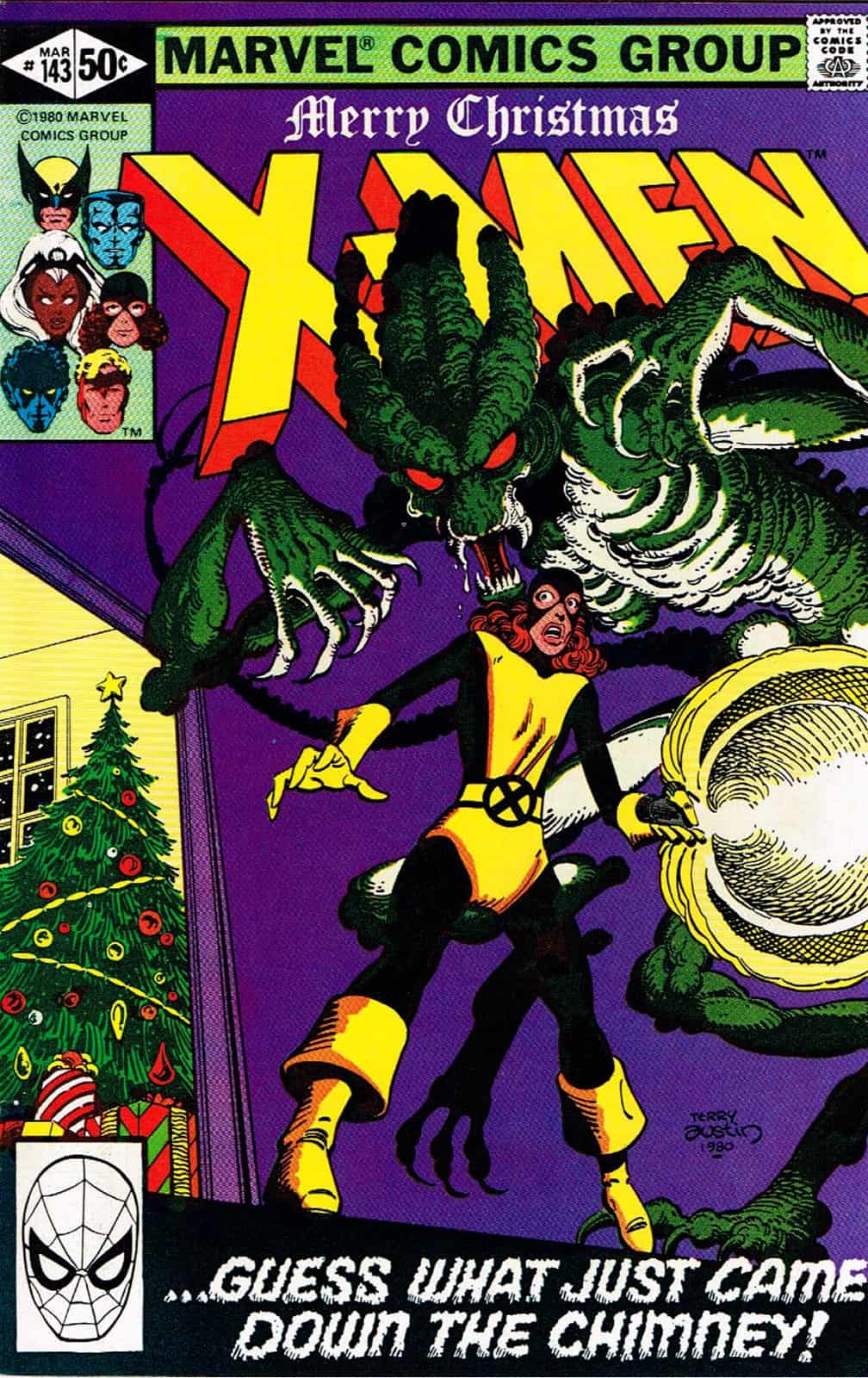 Ironically, Uncanny X-Men #143 (the number of the new film) is a solo story featuring Kitty Pryde, alone in the X-Mansion at Christmas and facing off with an alien intruder. Could this be the focus of the movie with the title of that issue? And is this the film that sites began speculating about last month involving Miller and Kitty?

X-Men: Days of Future Past was a successful installment of the 20th Century Fox X-Men movie franchise based on the writing of Chris Claremont from the 1980s. Claremont, well-known as the writer who made the X-Men a household name, also wrote Uncanny X-Men #143.

This is a developing story. More news as it is available.