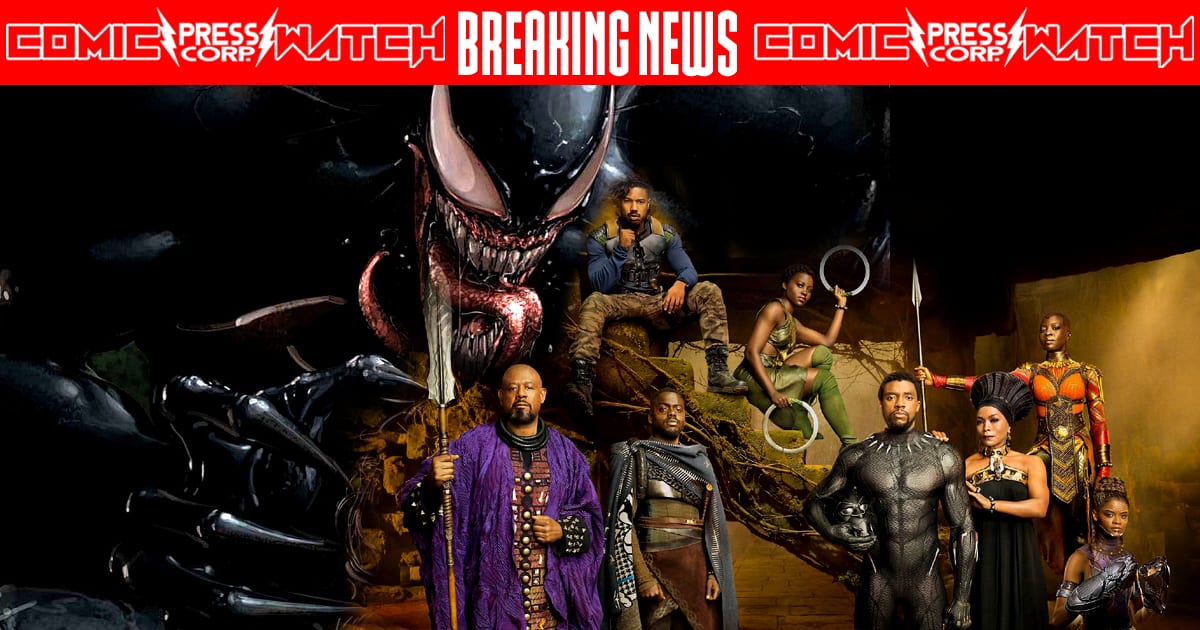 Venom, the highly anticipated Sony-Columbia-Marvel film debuts its teaser ahead of Black Panther!

When Black Panther hits theaters across the United States on February 15th, 2018, the audience will be treated to the first teaser for the hotly anticipated Tom Hardy film, Venom. 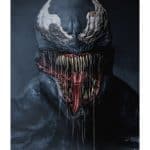 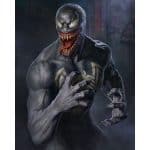 Venom is the first film in the Sony “Spider-Verse”, after the merging of Spider-Man into the Marvel Cinematic Universe, but will not feature the hero per se, but It’s rumored Tom Holland/Peter Parker will make a cameo. Michelle Williams also stars. 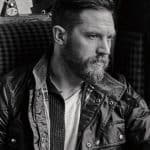 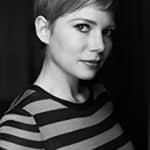 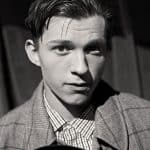 Venom is set to be released in the United States on October 5, 2018.