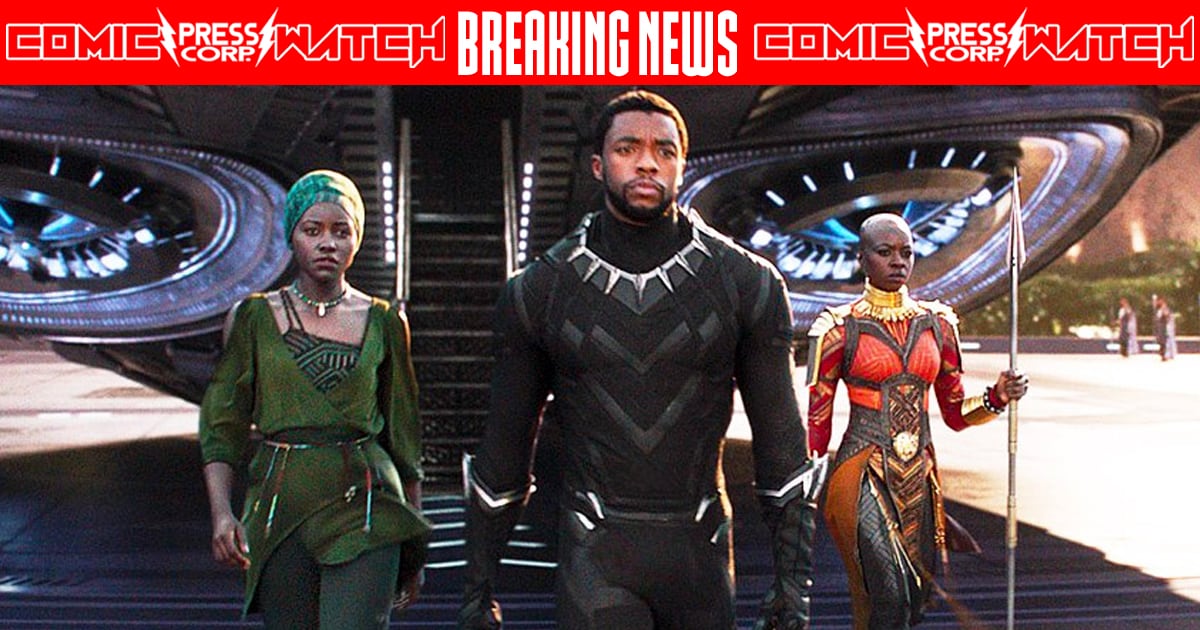 Disney’s Marvel Cinematic Universe will never be the same after the opening weekend of the Black Panther.  Early numbers are indicating multiple records have been broken, instantly becoming the highest grossing film of all time by an African American director, Ryan Coogler, and a primarily African American cast, the Black Panther also now sits  upon the throne of the fifth highest opening weekend in box office history with as estimated grand total, internationally, of 387 million! 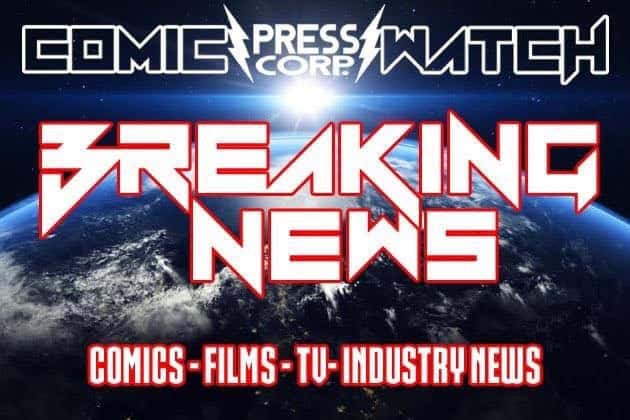 Black Panther is the story of Marvel’s the Black Panther, T’Challa (Chadwick Boseman), a noble hero, the new king of Wakanda, an isolated, technologically advanced African country, and so much more!  With heavy Afrocentric themes, the numbers below are hopefully an indication of a shift in social norms or at least the beginning of things to come! 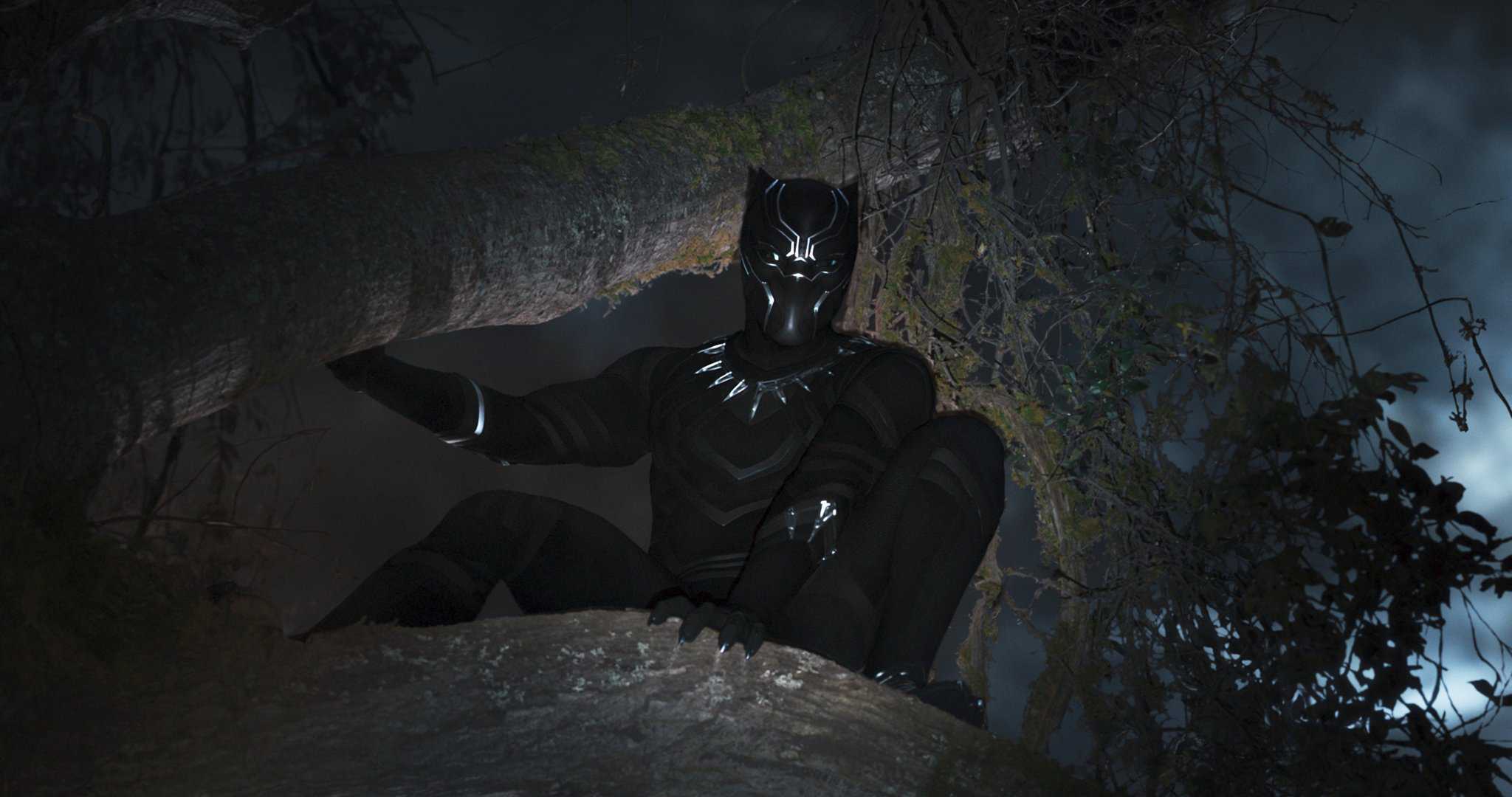 The Black Panther smashed previous box office debuts, the Marvel Studios film has a current three-day box office total of $192 million, making it the fifth-highest opening weekend in box office history. By the end of the four-day weekend, that number is expected to grow to $218 million, making its debut even more historic. In the international market, Black Panther has already earned $169 million, putting its grand total thus far at $387 million. 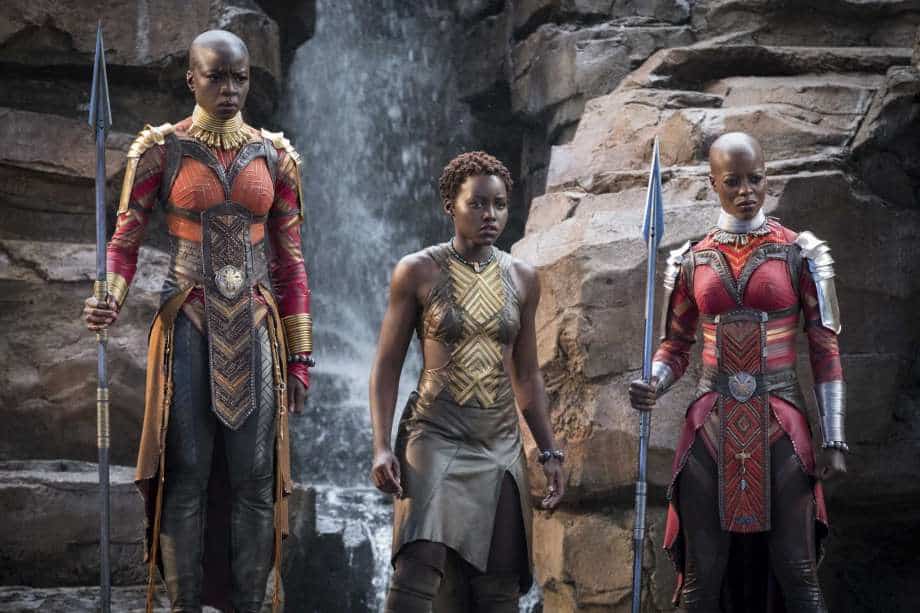 As previously touched upon, the Black Panther which finds the superheroic T’Challa returning to his remote African kingdom to assume the throne, roared into theaters over the weekend as a full-blown cultural event, breaking box office records and shattering a myth of viability of movies rooted in black culture. Global ticket sales by Monday will total an estimated $387 million, according to comScore and Disney.

Director Ryan Coogler also made history as the film became the top-grossing film in history by an African American director, the previous record-holder was Straight Outta Compton, which collected $214 million worldwide in 2015, over its entire run.

There was never any doubt that Black Panther would rock the North American box office. Kevin Feige, Film producer and President Marvel Studios, and Alan F. Horn, Disney’s Movie Chairman, have delivered one juggernaut after another. Robert A. Iger, Disney’s Chief Executive, took a personal interest in Black Panther, approving its $200 million production budget, at least 30 percent more than budgets for other Marvel nonsequels like Doctor Strange and Ant-Man. 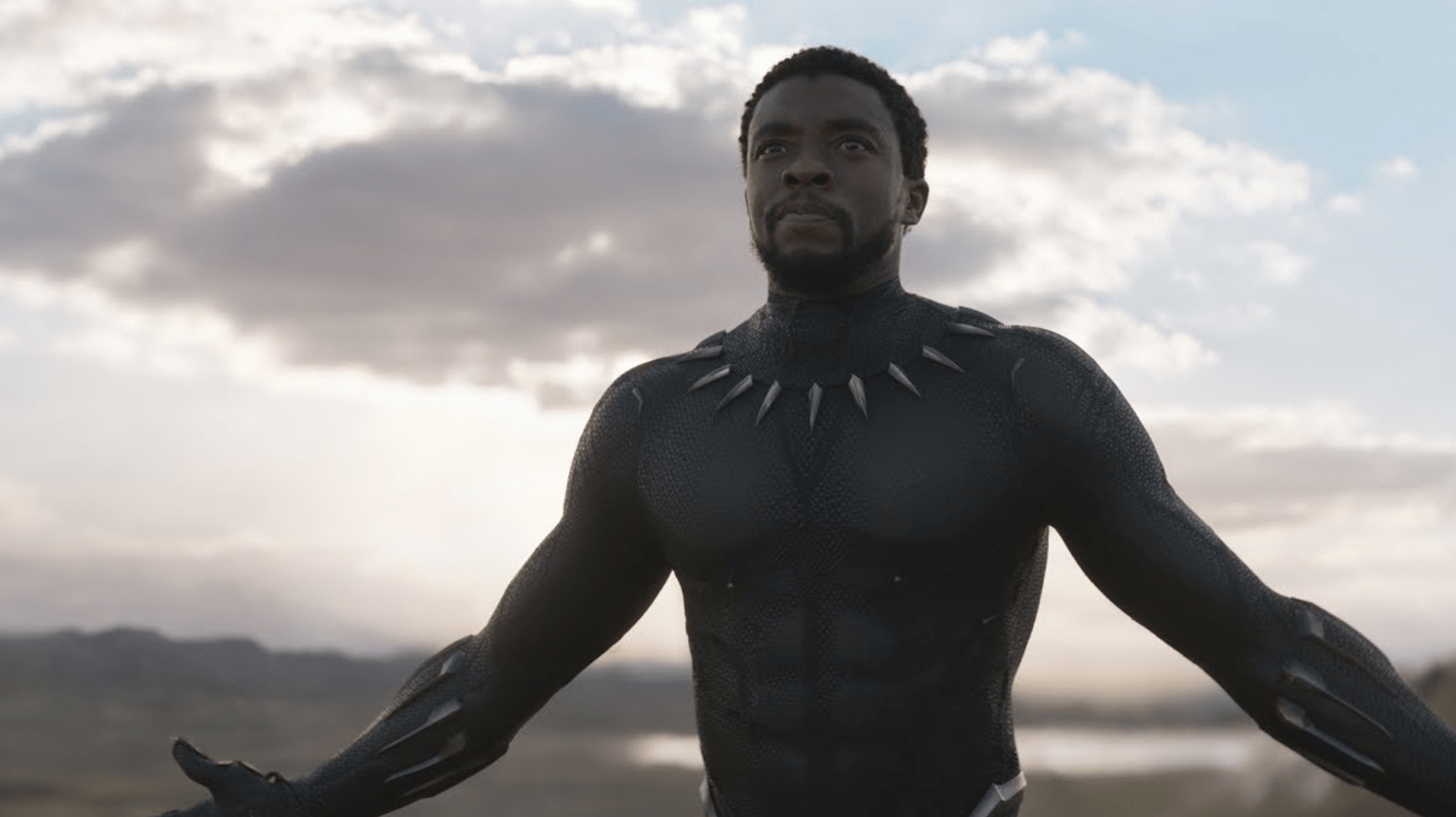 Richard Gelfond, Chief Executive of Imax, the large-format movie exhibitor, which played Black Panther in more than 60 countries, championed Disney for delivering “content that is compelling on its face but also bridges the gap between different cultures, and ultimately is a reflection of the shared values of moviegoers all over the world.” 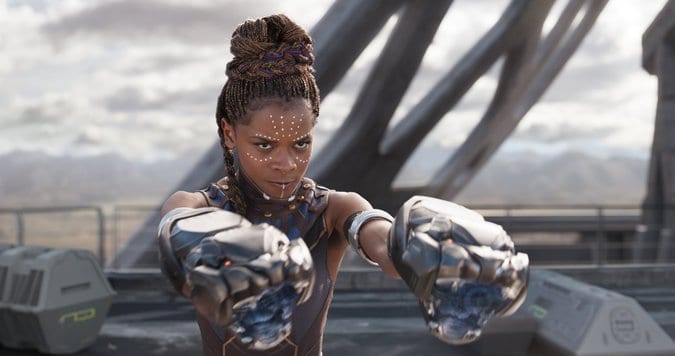 This is only the beginning for Black Panther, and Comic Watch will keep you updated as more records are broken, but it seemed appropriate to end on this note from Stacy L. Smith, an author of Blistering Studies about Hollywood’s lack of diversity, wrote on Twitter in a message to Mr. Iger, who has made inclusion a priority across Disney: “We have been watching; lead & supporting roles have been changing as well as behind the camera. There is more to be done but this weekend is a giant leap forward.”

Let us hope this leap forward isn’t just a representation of whats happening in front of and behind cameras but a foreshadowing of a future ahead.