BREAKING NEWS: COUNTDOWN TO AVENGERS: INFINITY WAR & THE FUTURE OF THE MCU!

As the Countdown to Avengers: Infinity War continues with ONLY 43 days remaining, hear what Kevin Feige has to say as one era comes to a close, and an ‘unknown future’ awaits the Marvel Cinematic Universe! Everything from diversity…to heroes reaching their ‘end’ to where Marvel needs to go in the next 10 years! Plus, the IMAX Trailer, AND CONFIRMED DETAILS ON SOME OF THE PLACES MARVEL, the AVENGERS & the MCU IS HEADED!*SPOILER ALERT!

BEFORE THE BIG NEWS, a quick walk down memory lane with Marvel Studio’s Kevin Feige. Feige is a self-proclaimed hardcore fan of the works of Stan Lee, Jack Kirby, Steve Ditko, and other Marvel pioneers whose texts he considers sacred. He proved more than adept at helping filmmakers stay true to those classic stories without alienating the casual fans. In fact, many say his approach often turned those casual fans into hardcore comic book fans. 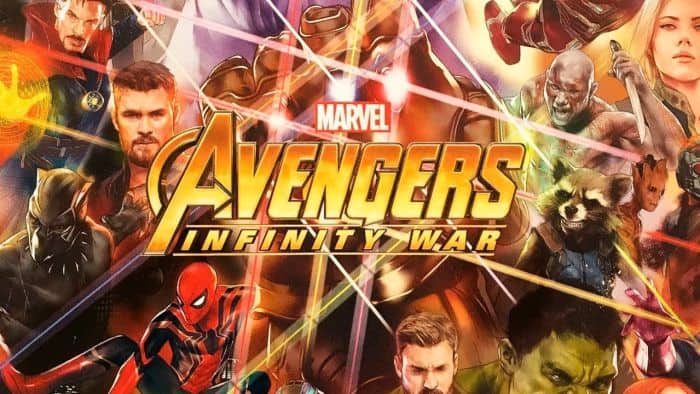 He became president of Marvel Studios under the mandate that the company would no longer sell off film rights to the characters. They’d make the movies themselves. And Feige was pushing a very big, very risky idea: a shared universe — uniting separate heroes not just in one film, but again and again in movie after movie, a true genius, and a pioneer, pulled off this shared universe, following through, executing his plan with the utmost precision, thus the Marvel Cinematic Universe was born. 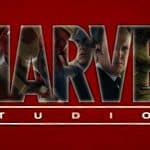 Feige has referred to Infinity War, speaking about the film being an endpoint or a climax. Known for ‘playing rough with toys’, referring to the fall of Asgard in Thor: Ragnarok. With Avengers: Infinity War, it’s going to be a climax promises Feige, and with the Untitled Avengers due just a year later, the conclusion of plot-lines within all these incredible movies, bringing what will be the first 22 movie-arc in history to a finality!

That doesn’t mean there are no movies after that, of course not, it means the movies after will be changed. Again, it goes to the comics. Every great event in the 50 plus years of publishing history would have an impact on the individual books going forward after Avengers: Infinity War & the Untitled Avengers. 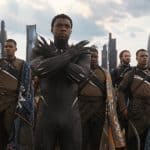 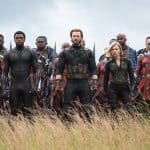 You start to think differently about how the characters are interacting, what character’s stories are coming to a close, and what character’s stories are only just beginning. Those stories will continue. I think they’ll continue in surprisingly different and unexpected ways after these Avengers: Infinity War and the Untitled Avengers film. Feige says people always jump straight to death when we talk about resolution or a character’s story ending, but we aren’t necessarily talking about death.  We knew Avengers 4/Untitled Avengers would bring past villains such as Crossbones and others, now if this is due to time travel, or flashbacks, we do not know!

A criticism Marvel Studios has gotten is that when someone dies in a Marvel movie, they tend to come back in some way. If it happens, will it be for real this time?
Kevin Feige: I would just say, yes. People need to be careful what they wish for.(EW) 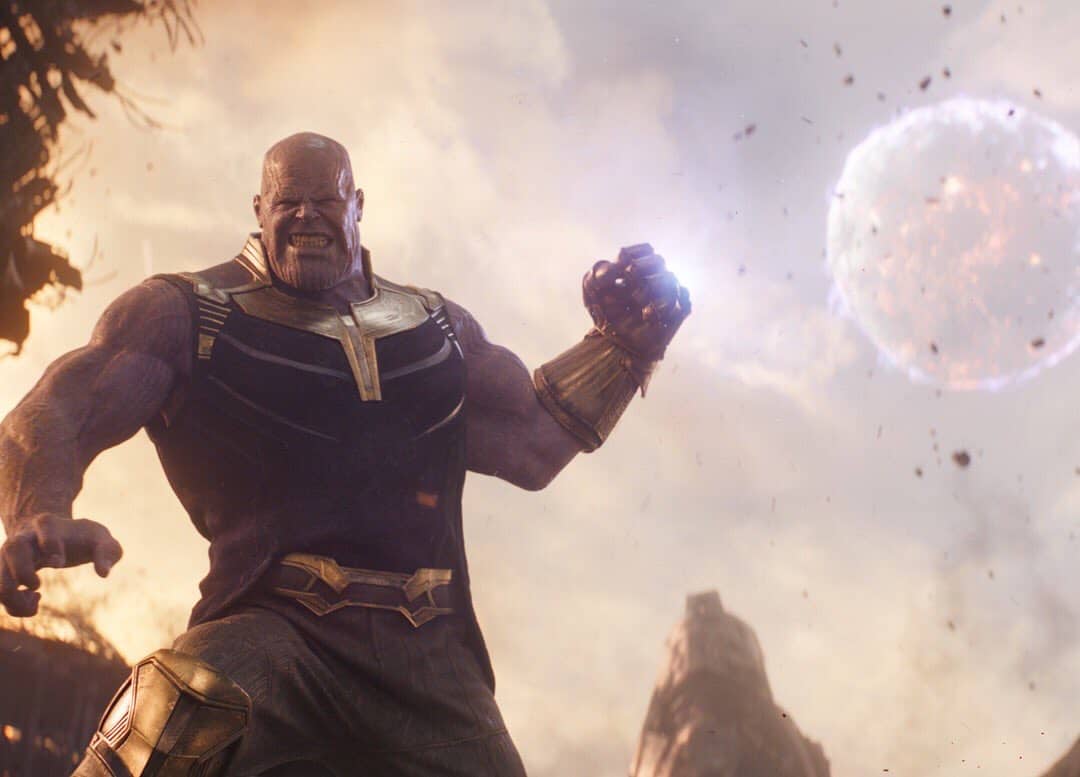 If you read this far, you really want to know what is in store for the Avengers: Infinity War, and beyond. It has been confirmed that Captain America has been leading the ‘Secret Avengers’ as Nomad in the two years between Civil War and Infinity War; “Since opposing the Sokovia Accords, the super-soldier has remained under the radar while continued to do what he believes is right – saving the world one clandestine mission at a time.” The Secret Avengers is a Marvel comics story-line in which Captain America as Nomad leads a black-ops sect of the Avengers, composed of Vision, Falcon, Hulk, Hawkeye, Black Widow, and others rumored to make appearances further into the MCU! 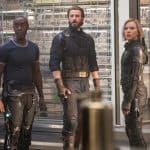 Speaking of Hawkeye, SOURCES HAVE CONFIRMED THAT CLINT BARTON WILL RETURN AS RONIN for the Avengers: Untitled, after the death of his wife, and children, at the hands of Thanos’s minions. It’s possible he may make a brief appearance in Avengers: Infinity War suffering serious injuries at the hands of possibly Thanos himself! 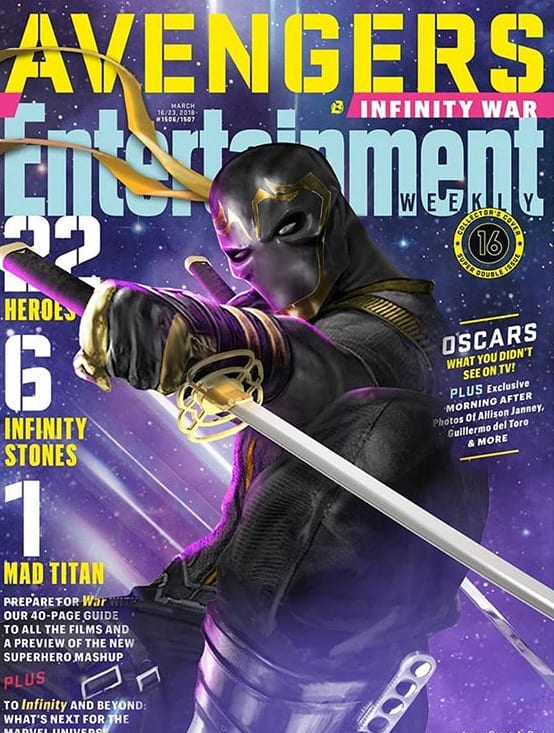 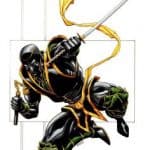 While we can’t give away everything, one of the largest pieces of news to go unreported is the CONFIRMED APPEARANCE OF CAPTAIN MARVEL in AVENGERS UNTITLED, & NICK FURY AS A SKRULL!

There’s so much more  to be revealed, but where is the fun in that? The comic and film industry is speculating the new trailer for Avengers: Infinity War will premiere today! While we don’t want to spoil the most epic feature film and it’s unnamed sequel; we will bring you Breaking News as our sources confirm it! Stay tuned to ComicWatch as we countdown to Infinity War! 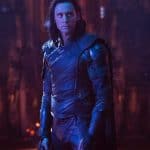 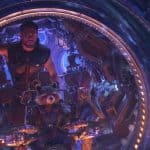 Countdown to Avengers: Infinity War continues with ONLY 43 days!