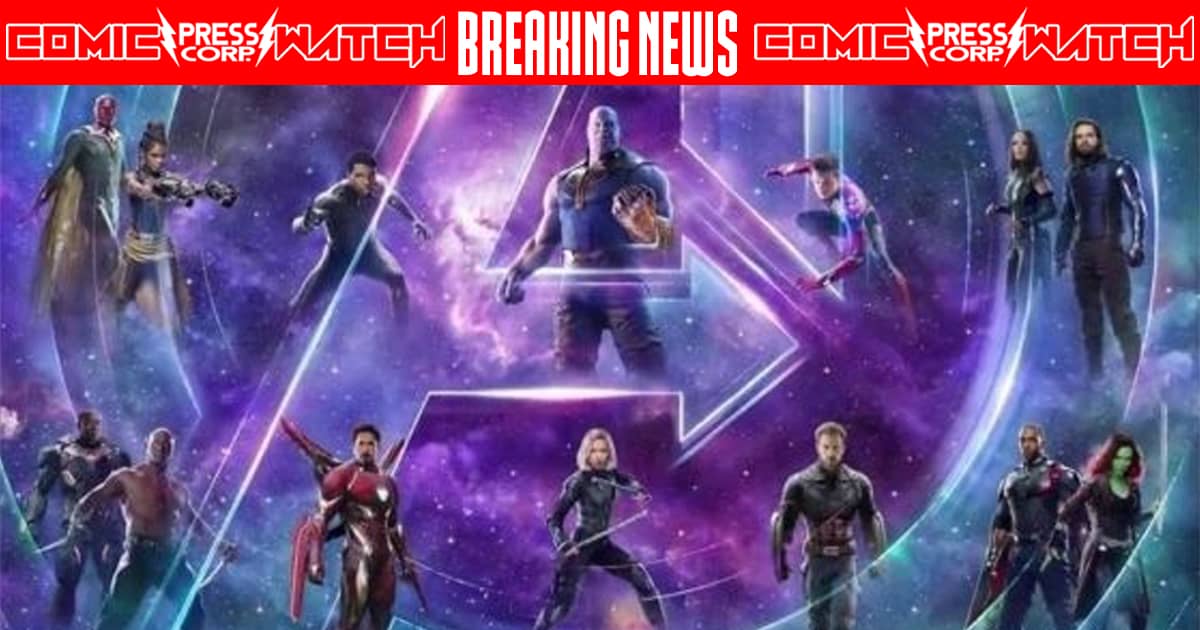 Entertainment Weekly is taking the Avenger’s ‘Assemble!’ mantra quite literally. Thier next issue, due out tomorrow, is dedicated to Avengers: Infinity War, featuring 22 heroes, 15 different covers, and the raging Mad Titan, Thanos at the center of it all!  When combined, the full range of covers forms the Avengers symbol spread out across a cosmic background, plus an in-depth look at Avengers: Infinity War!

According to Entertainment Weekly, the double-sized issue includes:

The covers all connect to form a very slick cosmic Avengers logo, and each cover features a different pairing of heroes, though a few get the solo spotlight. Check them out! 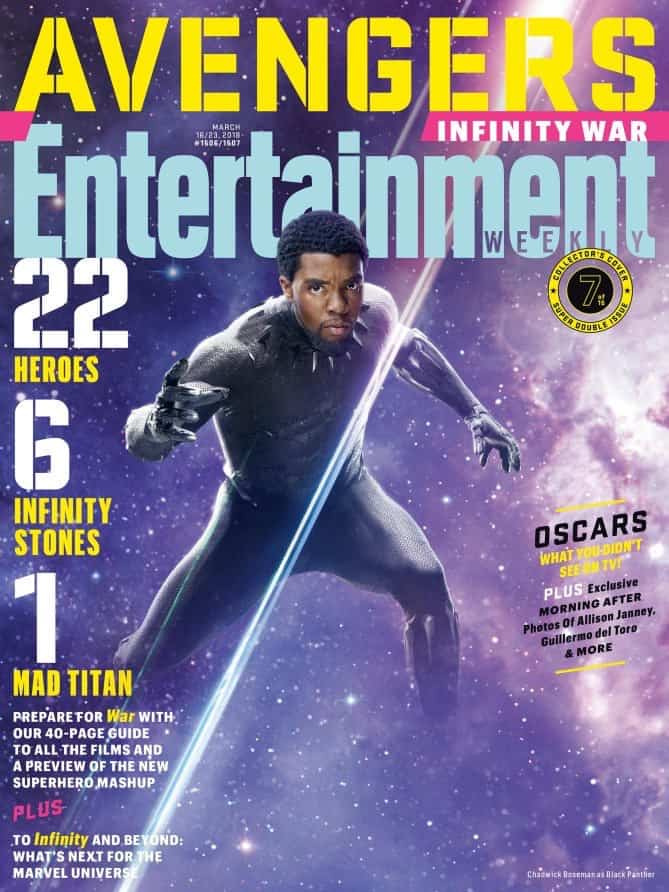 Mantis and Winter Soldier(whose had an upgrade on the arm!)

War Machine and Drax the Destroyer

The new armor features wings on the back and arms, which can be used as rocket boosters in space. He’s also got a hyped up new arc reactor, and the armor actually forms from the reactor instead of him having to put it on the old school way. We also know that we will see an improved version of the Hulkbuster Armor in the movie!

Did I mention the epic proportions this movie has taken the MCU and film too? 22 of the earth’s mightiest heroes, decked out with new gear, prepped for battle; these new images are just a glimpse of the vision that the Russo brothers have successfully brought to life. Consider what an enormous feat they have not only pulled off, bringing all of these characters and films together, almost seamlessly, but it is beginning to look more and more as if Avengers: Infinity War will be unlike anything anyone has ever seen or attempted to do before in film.

The sheer scale of the film alone, reported to be slightly over a two and a half hour runtime, Avengers: Infinity War is going to be setting the stage for the MCU for years to follow. From what we are being told, what follows Avengers: Infinity War, it’s hard to imagine this,  but it’s going to being even larger in scale!  There is still so much more to Infinity War!  Thanos’ Black Order is not featured here, though there have been some other images of Corvus Glaive, Proxima Midnight, and Outriders. It is a guarantee that the Black Order, now the children of Thanos, will get their own spotlight before the film finally hits theaters.

Avengers: Infinity War is approaching like a juggernaut and the details will continue to unfold as April 27th draws closer! Avengers: Infinity War will undoubtedly be one of the most EPIC films of all time and it is only 49 DAYS AWAY! Count on ComicWatch to bring you an article daily, with MCU and Infinity War related news and factoids as we prepare for the battle of the cosmos!

Also, if you asking yourself where is Hawkeye?  The Hawkeye is still MIA from trailers and promotional material, but it is most likely a spoiler plot point related thing.

STOP READING HERE IF YOU DO NOT WANT TO HAVE ANY SURPRISES SPOILED! 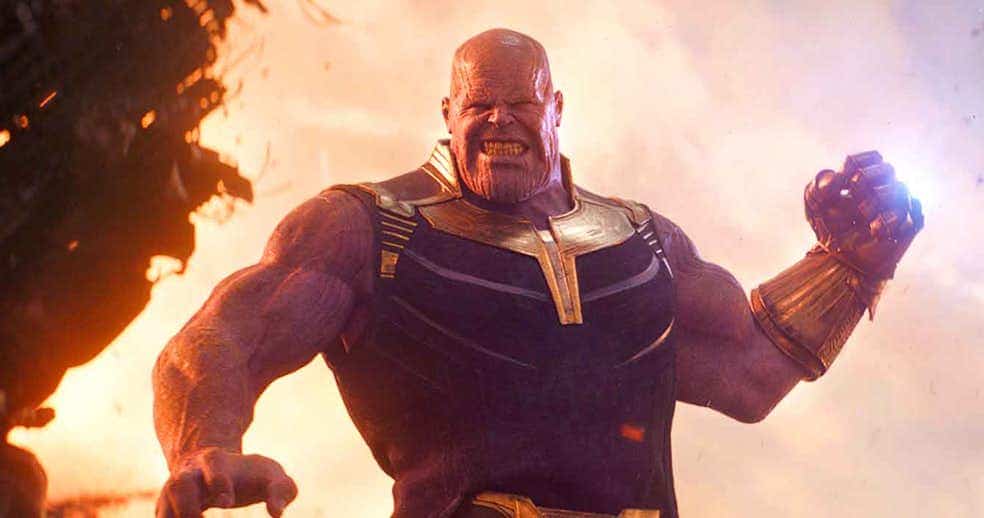 While knowledge of the scene itself managed to ‘leak’ out of Disney’s D23 Expo or Comic-Con International in San Diego last year but was never made public and considered hype by many.  Now, this is the first confirmation that Thanos’ home planet Titan will be in the film. In the comics, Titan was all but destroyed after Thanos and his fleet ravaged the o planet.  It was rumored to be hurled at superheroes while battling Thanos on an Alien Planet!?  While descriptions from those who saw it first hand detailed a scene in which Josh Brolin’s Thanos literally hurled an entire moon, no one knew the targets! It’s now confirmed that Thanos hurls the destroyed Titan at Earth’s helpless heroes. 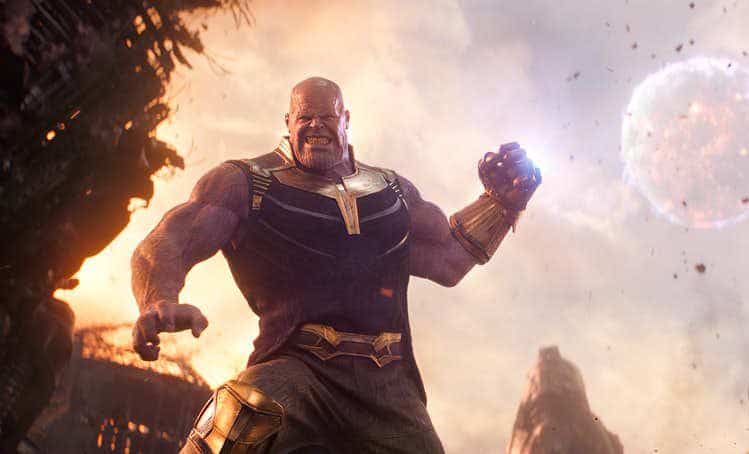