BREAKING NEWS: Jonathan Hickman to bring Us not One but TWO X Titles this Summer!!

Just announced at C2E2 Johnathan Hickman’s writing the X-Men! Touted as the next big milestone in the history of the merry mutants it all starts this Summer!! 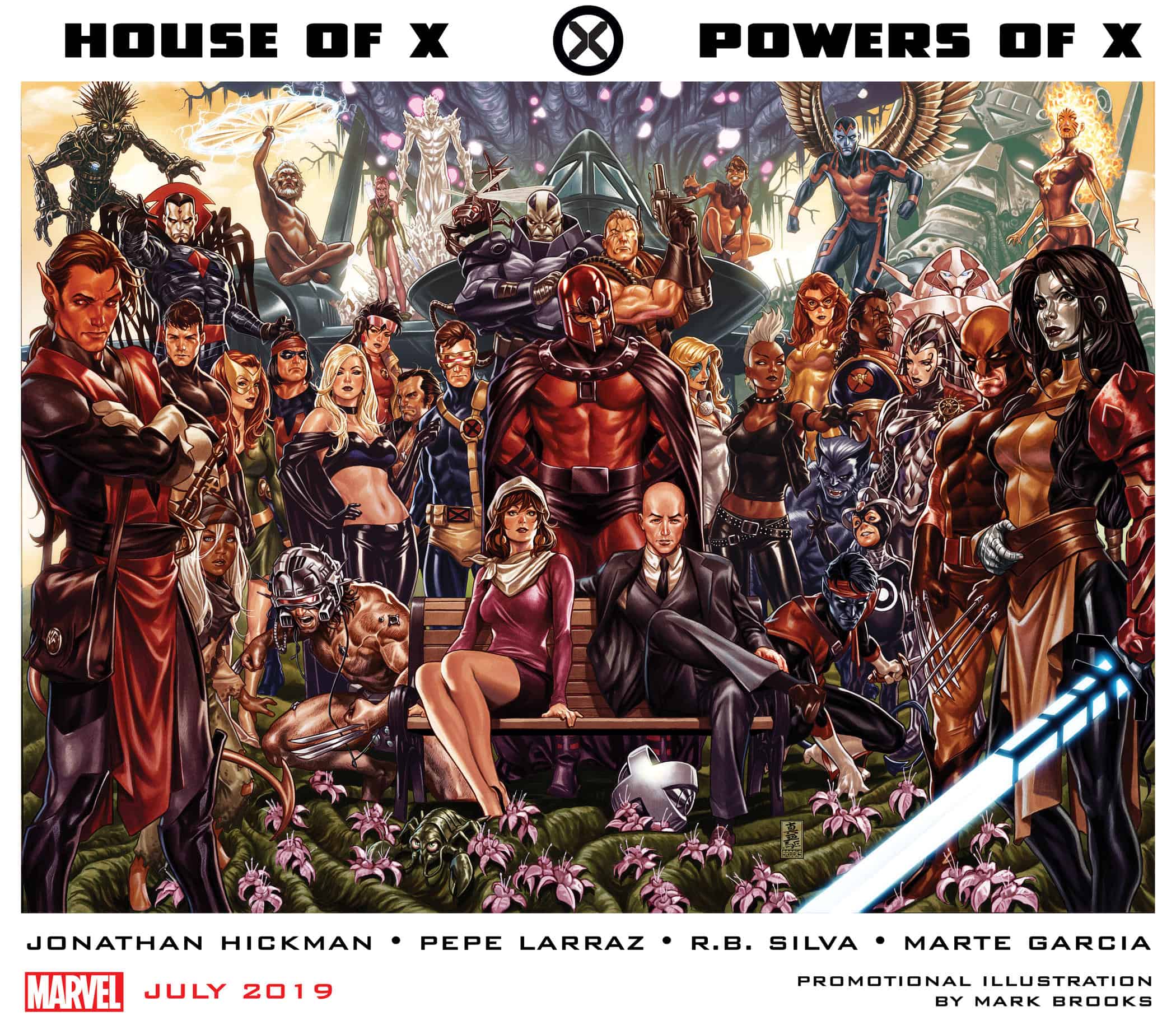 “We are excited to have Jon back with the Marvel family, and we could not have asked for a better creative team to help usher the X-Men into a whole new era,” says Marvel Editor in Chief C.B. Cebulski. “While we can’t reveal too much about the story just yet, these new stories will redefine the X-Men and their place in the Marvel Universe. This is a historic moment both new and passionate fans won’t want to miss.”

The two titles, written by Hickman with art from R.B Silva and Pepe Larraz with coloring by Marte Garcia will be released on an alternate weekly schedule, starting with HOUSE OF X, followed by POWERS OF X and will build up off of milestone events going all the way back to as far as 1963.

BREAKING NEWS: Jonathan Hickman to bring Us not One but TWO X Titles this Summer!!