FINAL SPOILER WARNING
Do not read further as the response to this rumor and more is explored if you are concerned that it may spoil AVENGERS: INFINITY WAR. 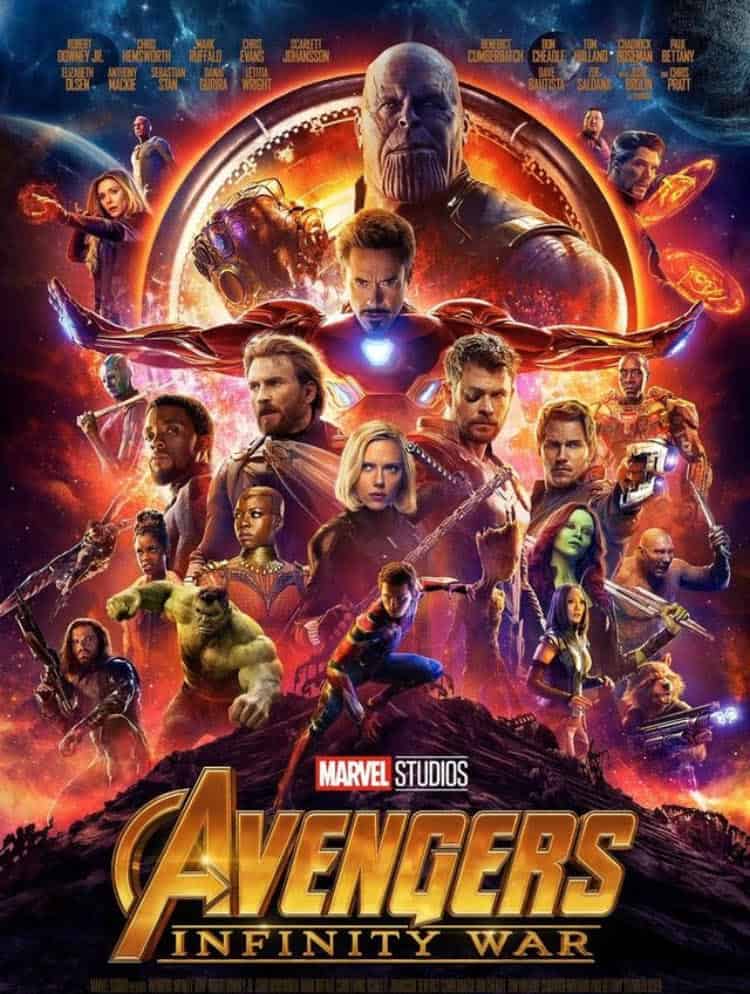 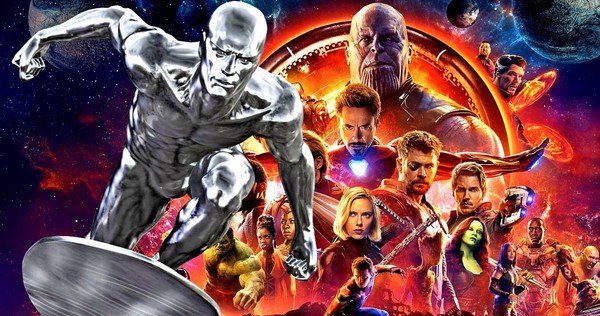 The news that shook the foundations of the Avengers: Infinity War  was when it was learned that Metacritic had listed the cosmic Silver Surfer as a character in Avengers: Infinity War and had listed actor Curt Clendenin as playing the role of the Surfer in the film. It was only announced recently the 20th Century Fox was planning a Silver Surfer film.

The Avengers: Infinity War rumor du jour has been a change of pace. Fans have spent weeks speculating which characters will leave the franchise in the next Avengers film, but today has been all about a character that may join the Marvel Cinematic Universe.

Metacritic has listed a Fox-owned Marvel character on their landing page for Avengers: Infinity War. They have also placed an actor in the role. Marvel Studios News reached out to Metacritic for comment on this listing and just received their response.

Because this rumor deals with a very popular Marvel character possibly debuting in Avengers: Infinity War, I will continue to treat this as a potential spoiler and give you this fair warning before we go any further.

Metacritic has listed Silver Surfer as a character in Avengers: Infinity War. They have Curt Clendenin playing the role. One of the first questions everyone wanted answered was whether or not Metacritic allows users to edit cast lists on their site. They don’t, technically, but they get their information from a source that does.

Metacritic tells Marvel Studios News that they ingest all of their movie and cast data from IMDB. Metacritic does not allow edits by their users on their site. IMDB does, however, so if an IMDB user adds a character/actor on that site, it’s going to populate on Metacritic. Garbage in, garbage out, and so on.

Before you head over to IMDB looking for Silver Surfer, I already checked. You won’t find Silver Surfer or Curt Clendenin listed on the IMDB pages for Avengers: Infinity War or Avengers 4. 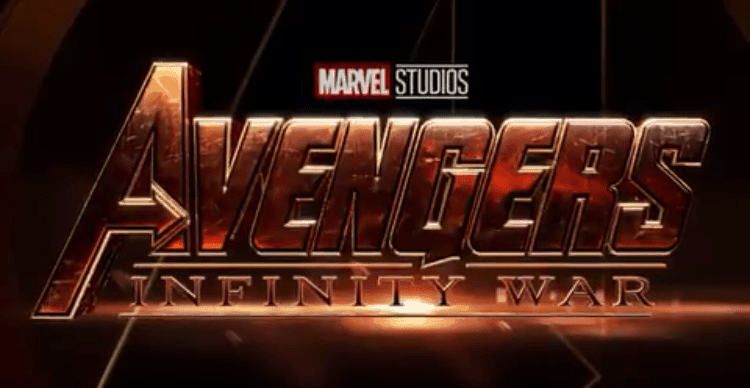 Metacritic could not account for the discrepancy. They did agree with our own supposition, however, that an IMDB user could have added the Silver Surfer to the Infinity War page, causing Metacritic to ingest that information, before the listing was subsequently removed, perhaps for inaccuracy. Metacritic updates its information from IMDB frequently, but it does not always account for new additions, or information that has been removed.

Metacritic noted that they have had incorrect cast/movie information in the past, only without this much attention.

In summary, the Metacritic listing for Silver Surfer in Avengers: Infinity War came from an IMDB listing that no longer seems to exist.