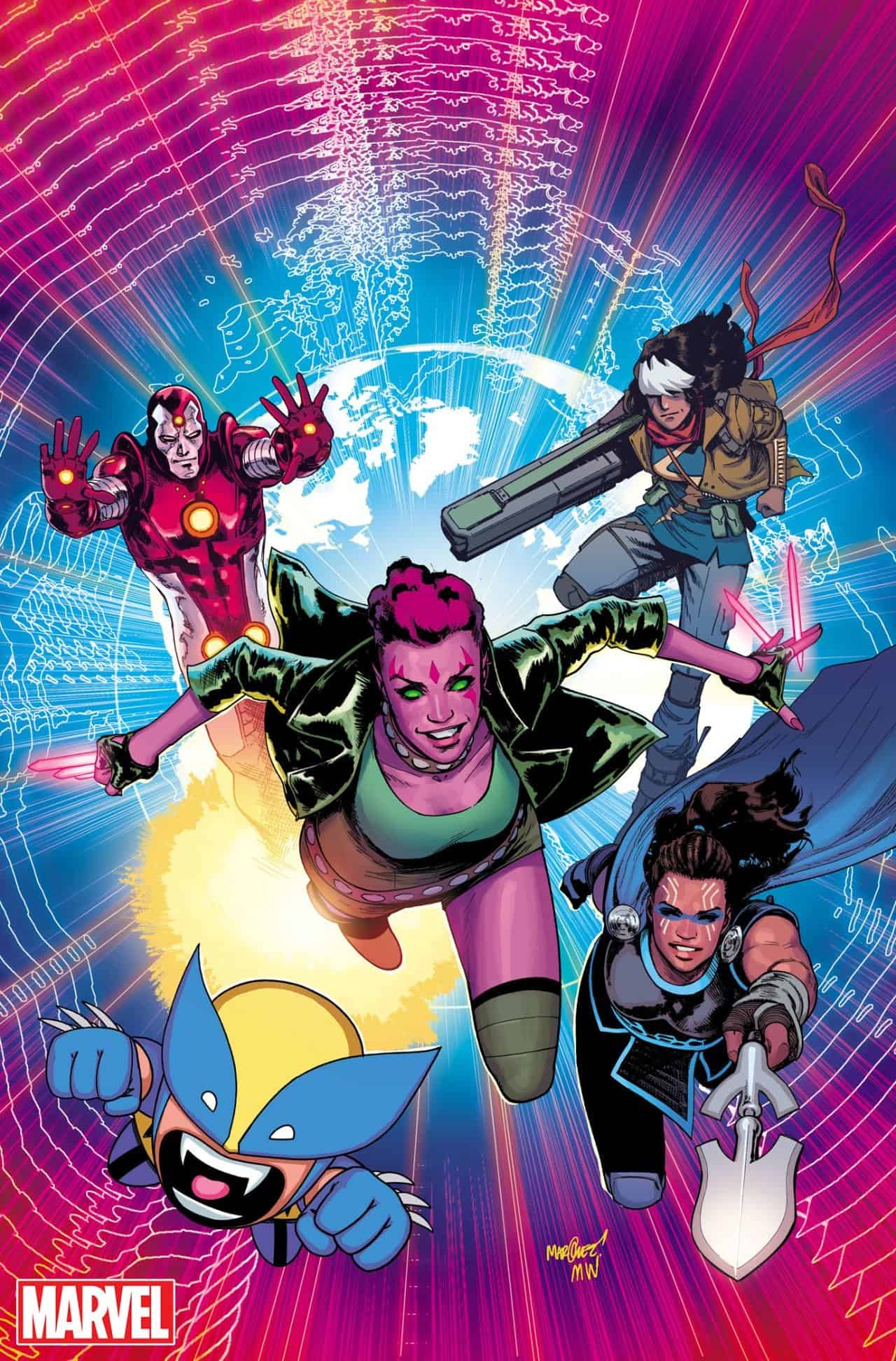 Marvel Comics has just released the Fifth and the Newest member of the Dimension hopping heroes! We present The Valkyrie! So far we have Blink, Iron Lad, Wolvie and Khan.

What We Find Out?

Her design from the Hit Marvel Film Thor “Ragnarok”, the Valkyrie rounds out the cast as the mysterious fifth member. Nick Fury has selected these few to save the Future of the Marvel Universe!

The series will Debut in April 2018, with writer Saladin Ahmed and artist Javier Rodriguez . 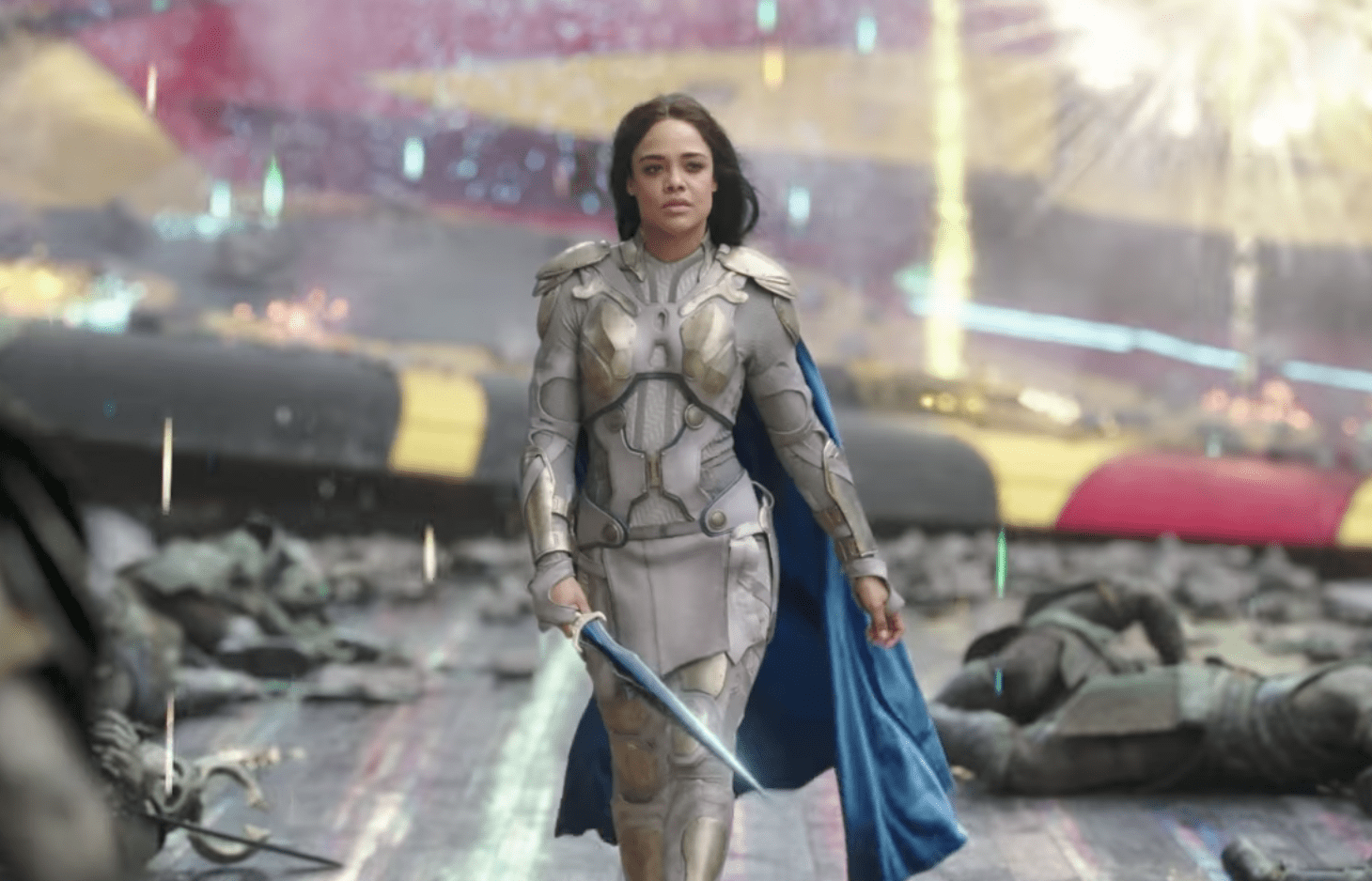