Tom Taylor’s been teasing us for weeks with his new DC project DCEASED. Here are the first three cover reveals for the event… 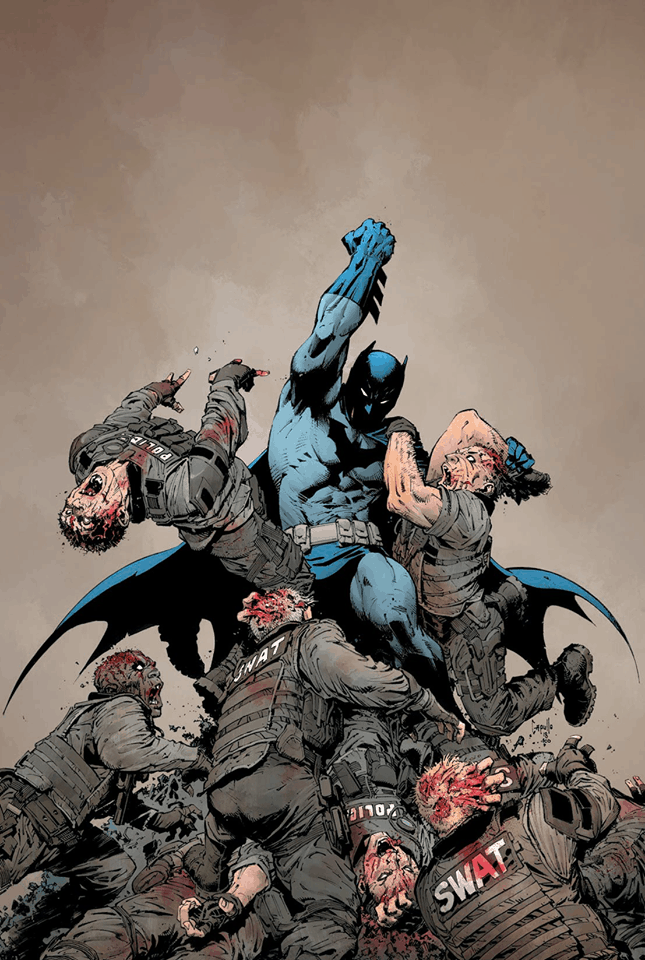 First up is the official DCEASED #1 cover by Greg Capullo 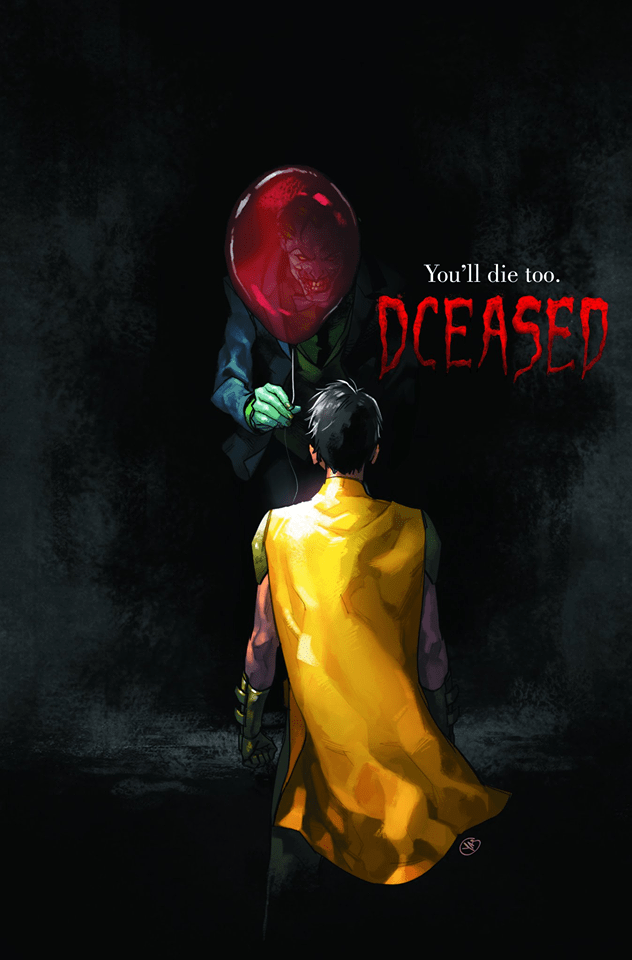 Second is a horror variant by Yasmine Putri 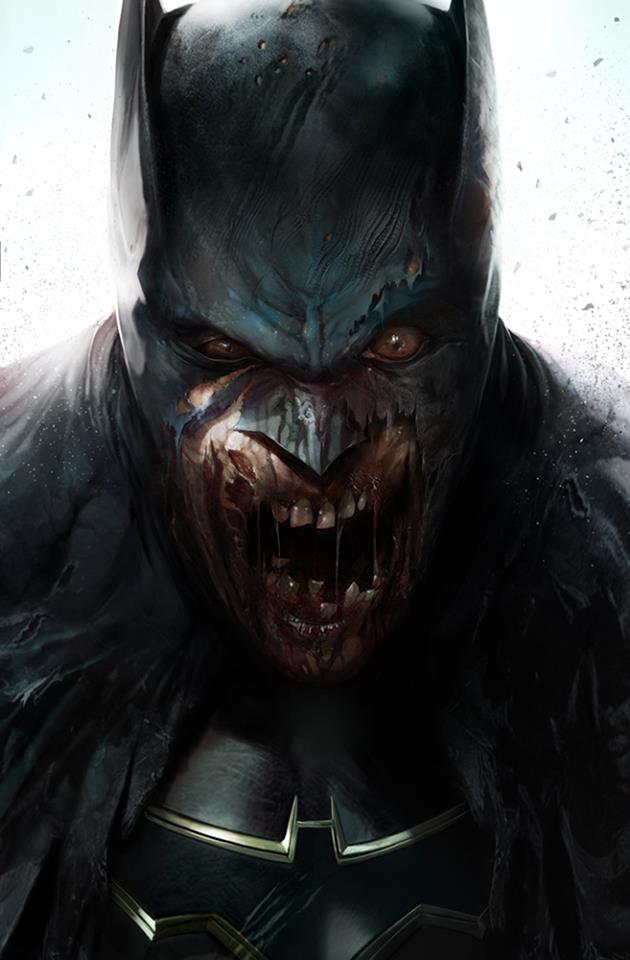 And a third Variant by Francesco Mattina 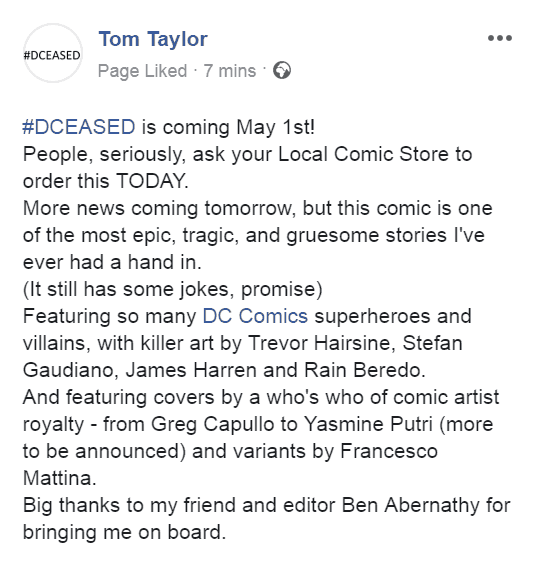 DCEASED #1 hits shelves this May 1st