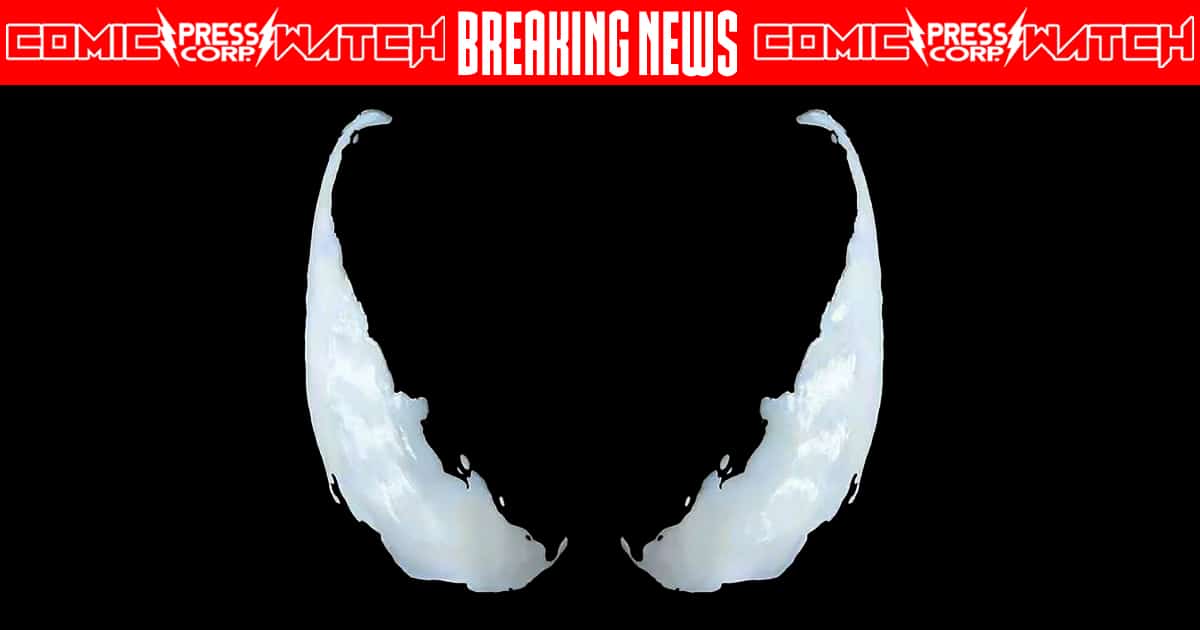 Prepare to be Venomized!  The first teaser for the Tom Hardy-starring film, Venom, will be released tomorrow! 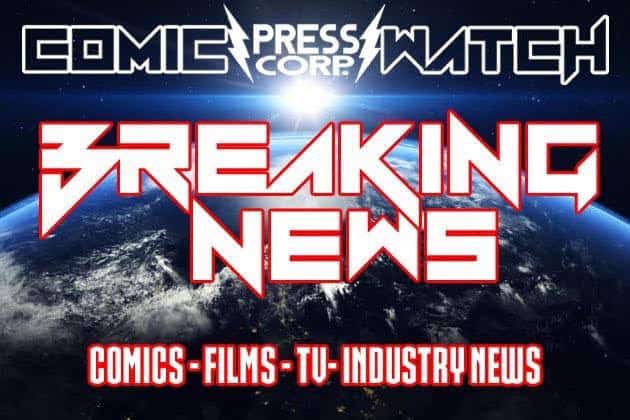 Comic-Watch promised to keep you updated, and we now have confirmation that tomorrow, YES, you heard right; tomorrow the first installment of Sony’s Marvel Universe, Venom, featuring Tom Hardy as Marvel’s favorite anti-hero, will be releasing the teaser trailer for the blockbuster feature film that promises to consume you!

Sony and Marvel released a new poster for the Tom Hardy vehicle earlier today and now we have learned the teaser will be released tomorrow! 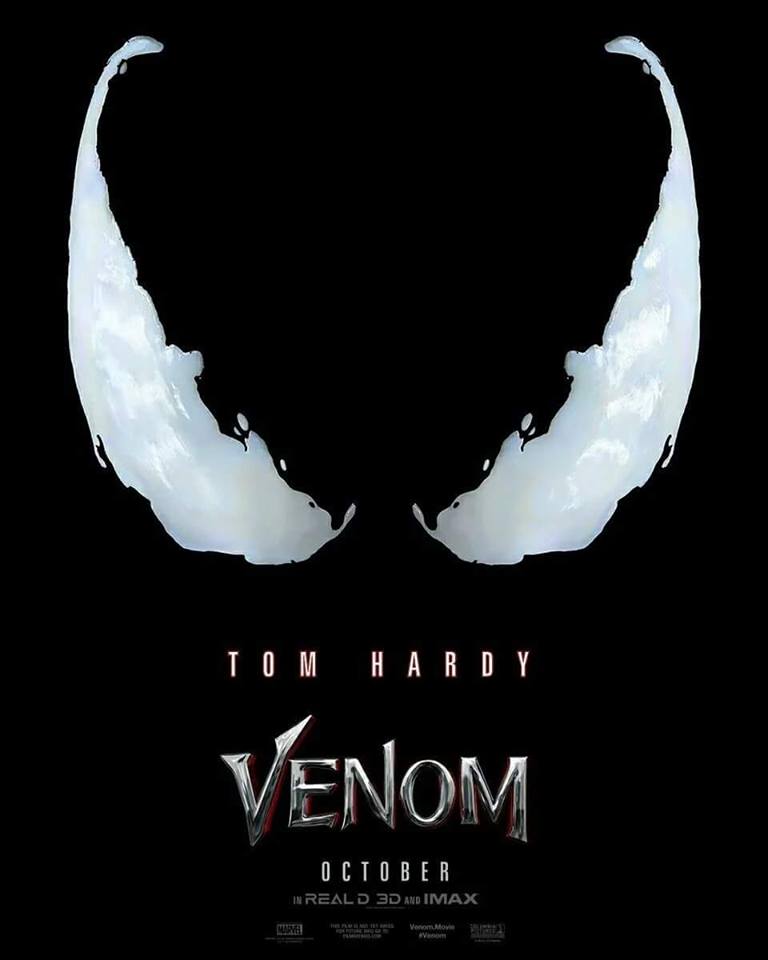 We have reported that Venom, the first installment of Sony’s Marvel Universe will be loosely based, on Venom: Lethal Protector, a six-issue miniseries written by David Michelinie and drawn by Mark Bagley, Ron Lim, and Sam Delarosa,  published by Marvel Comics in 1993. 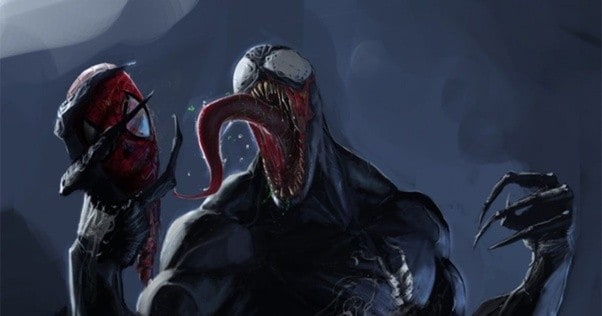 Venom definitely will feature the Life Foundation, and we believe Venom is attacked by the son of one of his past victims and his hunted down by the Life Foundation, who want to study the Venom-alien symbiote and use it for their own purposes.  This results in the creation of five new symbiote spawn: Scream, Phage, Riot, Lasher, and Agony. 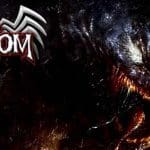 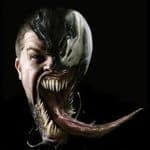 Its been rumored that Riz Ahmed is playing Dr. Carlton Drake, while sources have mentioned Cletus Kassidy, aka Carnage having a role in the film.  Michelle Williams is playing Anne Weying, Eddie Brock’s Hardy’s character, and x-wife who later becomes She-Venom.  Just how many monsters are we dealing with?  We don’t have too much longer to wait to get our first real glimpse so I hope you are ready to be truly VENOMIZED! 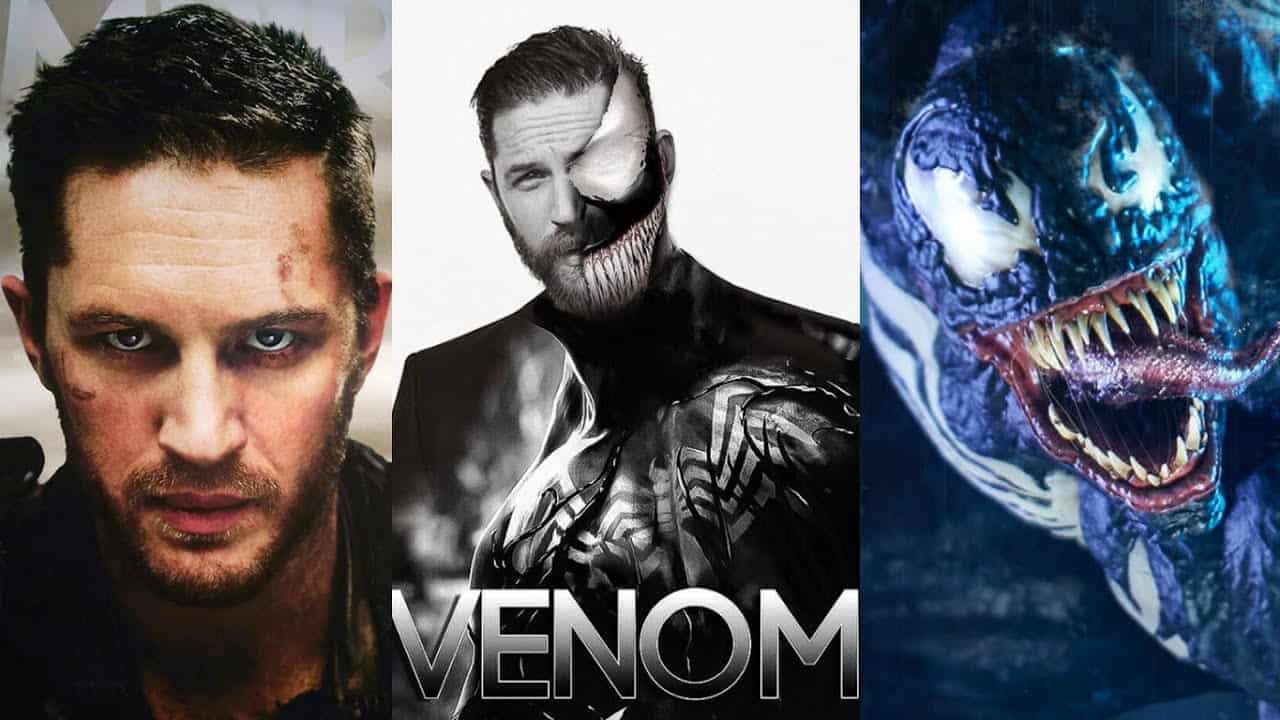 Venom is scheduled for release on October 5, 2018 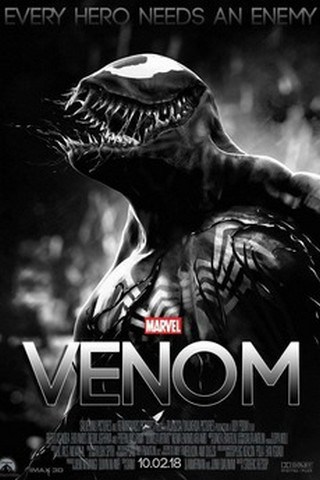 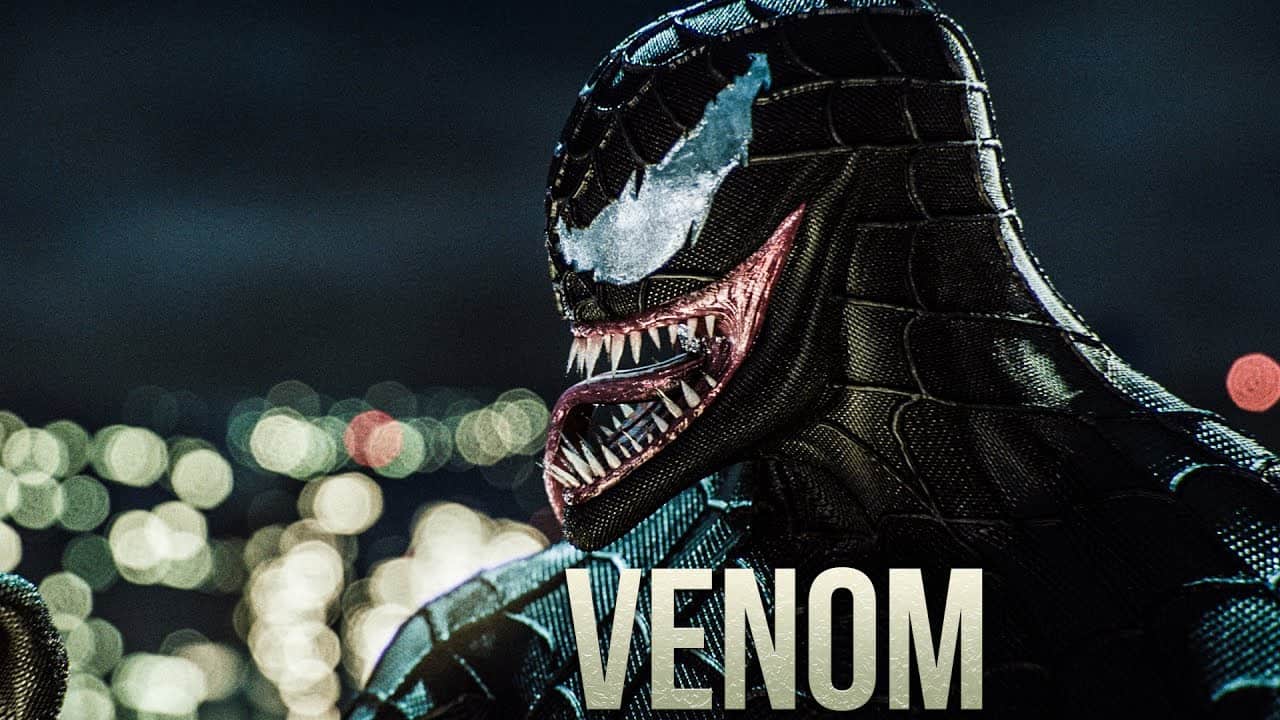