This year at New York Comic Con I had the opportunity to attend a happy hour event hosted by AWA (Artists, Writers & Artisans), which publishes comics such as J. Michael Straczynski’s  THE RESISTANCE, Frank Cho’s FIGHT GIRLS, Mark Russell’s NOT ALL ROBOTS, and other great titles.

Founded in November 2018 by Axel Alonso and Bill Jemas from Marvel Comics, with the addition of Jonathan Perkins Miller from Fandom, AWA Studios has gained the industry reputation best independent comic book publishers.

At the NYCC event, I was introduced to co-founder and Chief Creative Officer Alex Alonso, who prior to helping to create A.W. A. was a journalist for New York’s Daily News before starting his tenure in the comics industry. His first comic work was as an editor at DC Comics (1994 to 2000) editing Vertigo line titles such as Doom Patrol, Animal Man, Hellblazer, Preacher, and 100 Bullets.

In 2000 he moved to Marvel Comics to become a senior editor for Spider-Man and X-Men-related books then served as vice president and executive editor in 2010, and replaced Joe Quesada as editor-in-chief in January 2011.

Alex was kind enough to do an interview about his career in comics and an overview of  AWA. 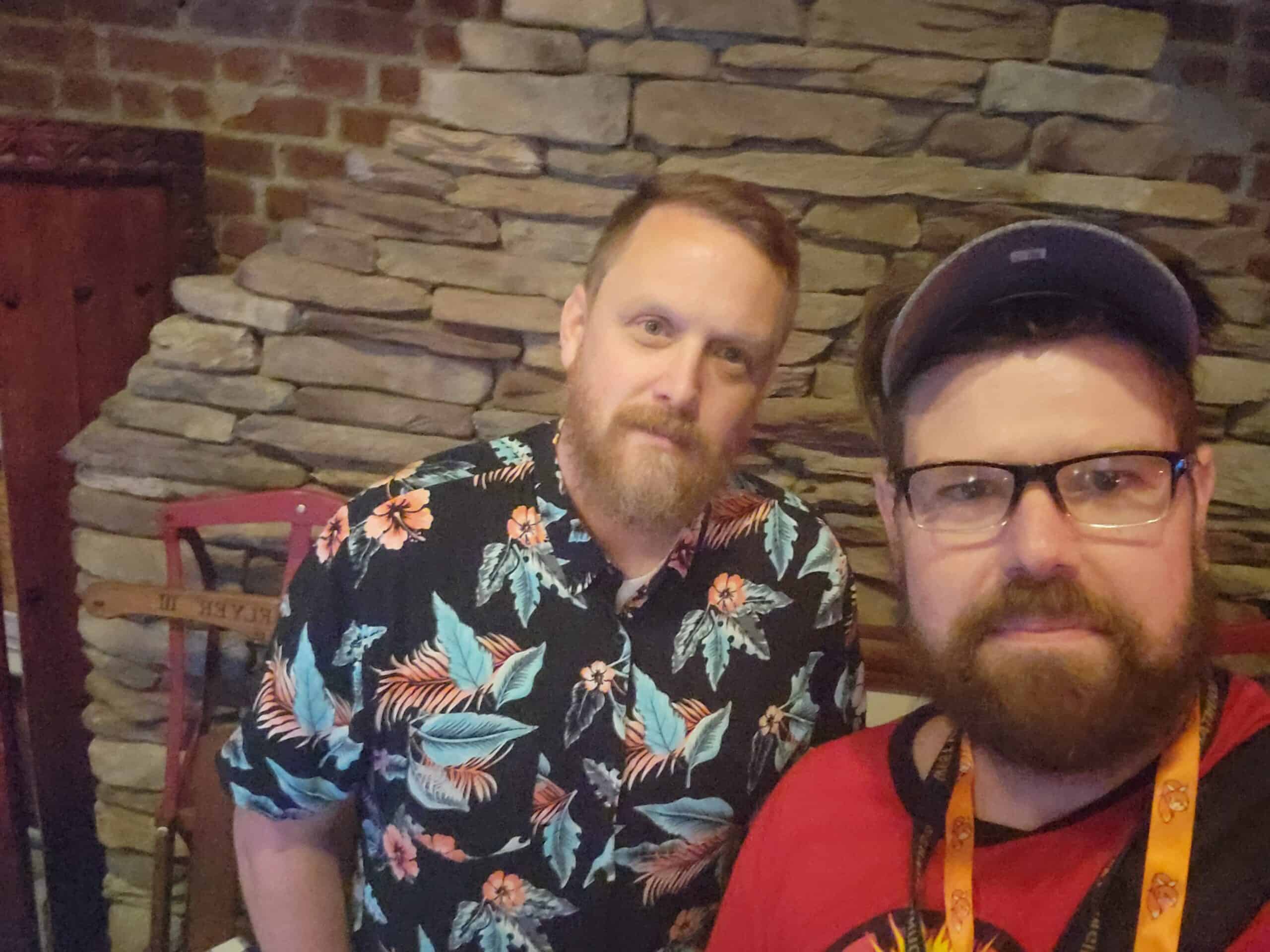 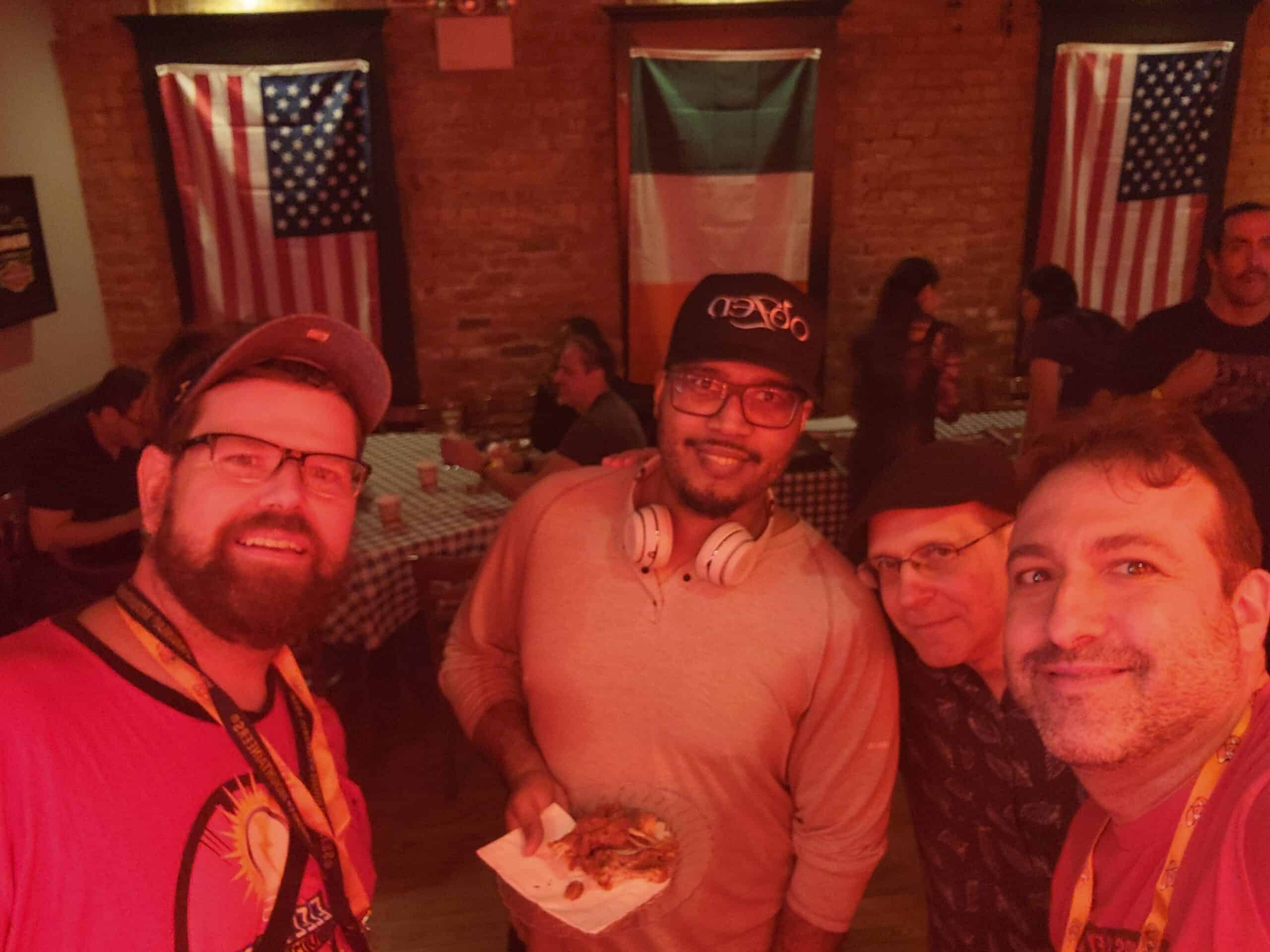 Be sure to stay tuned to Comic Watch for previews, reviews, and more from AWA (Artists, Writers & Artisans).