We at Comic-Watch.com are here to give you the recap of the third annual Crunchyroll Anime Awards that happened on 2.16.19! The Awards were up and down, with many fans being either completely overjoyed with the results or still reeling from many of the Awards being handed to certain anime. While scrolling through the comments, some fans even called the Awards ” The My Hero Awards”, as My Hero Academia had taken five awards home that night!

However, before we start, everyone at Comic-Watch would like to congratulate every single one of those anime series nominated including the directors, producers, studios, writers and even all the voice actors for being nominated.

2018 has produced new and continuing anime that has brought together a rise in fandoms all around the world as they continue to cry out for more seasons of their favorite anime. The Anime Awards were proud to announce that they had brought in 5 million votes, and that this had been an award ceremony for the people that wanted to be heard. While anime has had a rise in many generations, we are noticing that it has no signs of stopping as the next generation of Otakus are coming forward. The winners of the Crunchyroll Awards were streamed on their Twitch account and it can still be found there if you want to check out the full Award Ceremony. You can also see just the quick recap of the awards without commentary on Youtube.

Winners of this year’s Crunchyroll Anime Awards include:

While Crunchyroll did deliver an amazing Award Ceremony for each one of these anime series, we couldn’t stop cheering when they announced this year’s Industry Icon Award to Masahiko Minami, President & Producer at BONES INC, the company produced not only My Hero Academia, but Fullmetal Alchemist, Space Dandy, and my personal favorite, Cowboy Bebop: The Movie and Wolf’s Rain. While you can catch all this happening in the full video, you will also see not one but two trailers that Crunchyroll has unveiled for us. The first was from the “Made in Abyss” theatrical event, followed by an exclusive sneak peek at “YU-NO: A Girl Who Chants Love at the Bound of the World,” which will premier April 2019 in Japan. You’ll also see an exclusive interview with the producer of “The Island of Giant Insects,” a new Crunchyroll co-production coming in 2019! 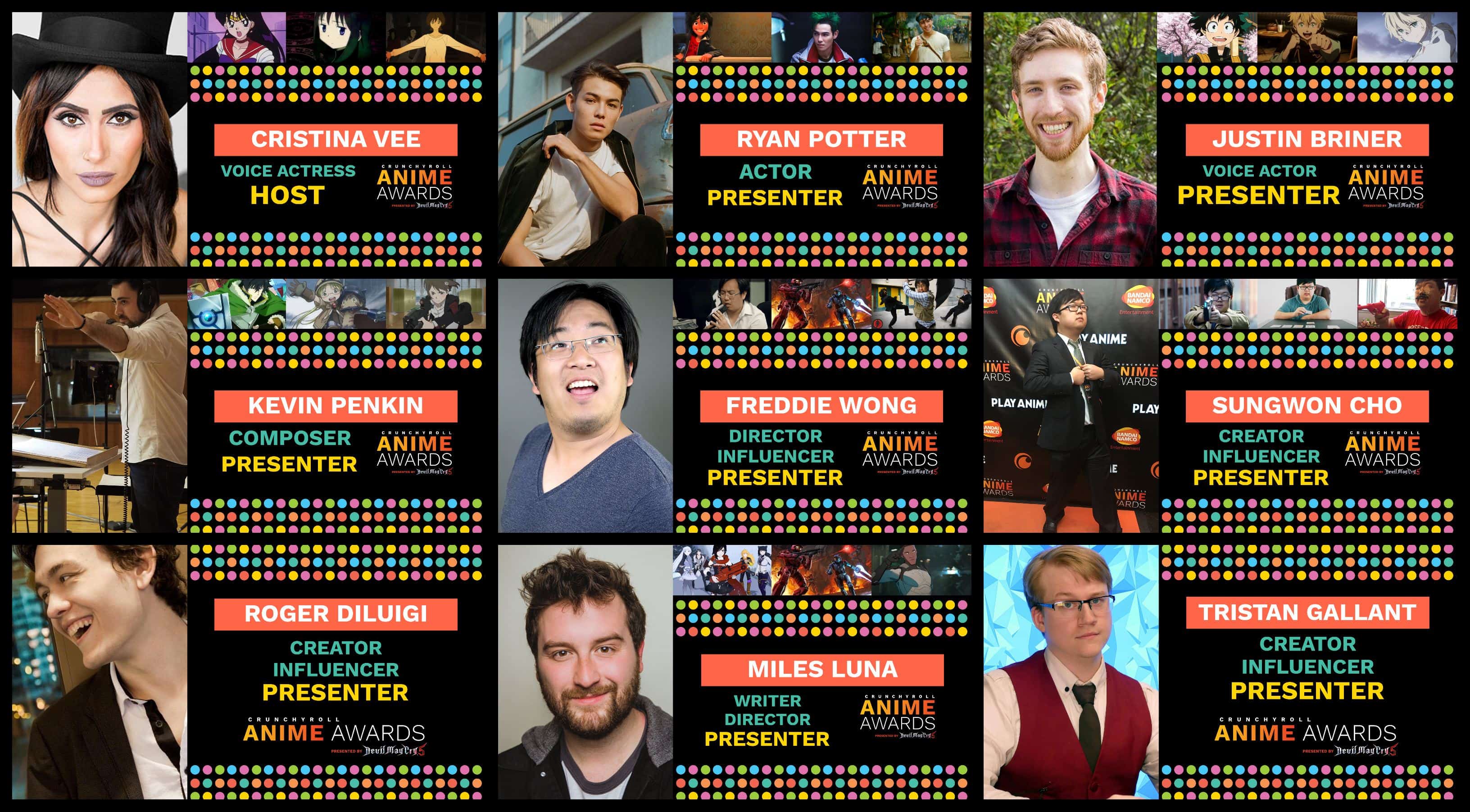 We hope that you enjoyed this recap of the third annual Crunchyroll Anime Awards, but before we leave, we would like to say thank you to all the presenters that came out to present these awards. They were filled with so much laughter and cheers, especially for Anime of Year, Devilman Crybaby.

We can’t wait to see what 2019 anime will bring to the table for next year’s Awards, and we say good luck to them!

Why I Say Comics Author (And Why That Might Be Wrong)
September 9, 2021

STARMAN COMPENDIUM ONE RUNDOWN: Worth The Price?
September 3, 2021