The Conjuring Franchise for Dummies

The Conjuring franchise is one that’s dominated, and according to some plagued, the horror movie genre for the past ten years. Each time a new movie in the franchise comes out you know, even if you don’t watch horror movies. I only got into the franchise recently and I still have always known each movie and what they’ve been about. I’ve already done a full review about The Conjuring: The Devil Made Me Do It so I won’t cover it too much here, but you can see the review HERE. The series follows the lives of couple Ed and Lorraine Warren as they try to tackle paranormal activity. All of the stories are based on stories of the real-life couple.

Without further ado, let’s go over The Conjuring franchise.

The Conjuring: The first in the franchise, and the best, is where we’re introduced to the Warrens and see them try and exorcise ghosts from a Rhode Island family. The film is packed with scares while also containing a good mystery storyline that kept me engrossed until the very end. The basement scenes still get me to this day. The film also does a good job of perfectly characterizing Ed and Lorraine Warren, which is one of my favorite horror movie couples of all time. They are wonderfully written, excellently portrayed, and are really compelling in this film. If you only watch one Conjuring movie, I suggest this one. 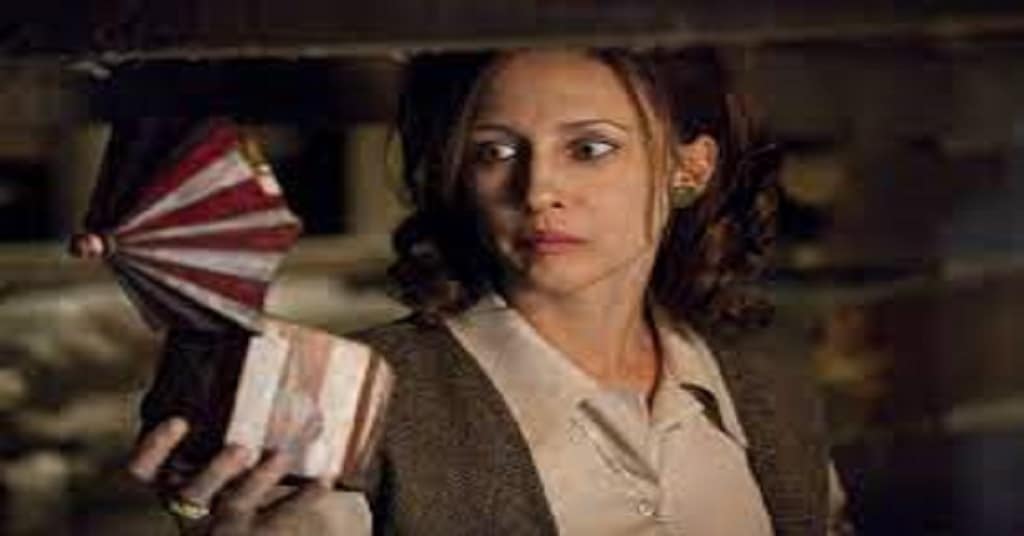 The Conjuring 2: With the wild success of The Conjuring, there was always going to be a sequel. For The Conjuring 2, the film started weirdly, with a completely different case.Once it got back on the rails, it’s almost as good as the first. My favorite moment is when a skeptic rhetorically asks whether demons or the people pretending to be them are worse, and Lorraine answers, straight-faced, “The Demons.” 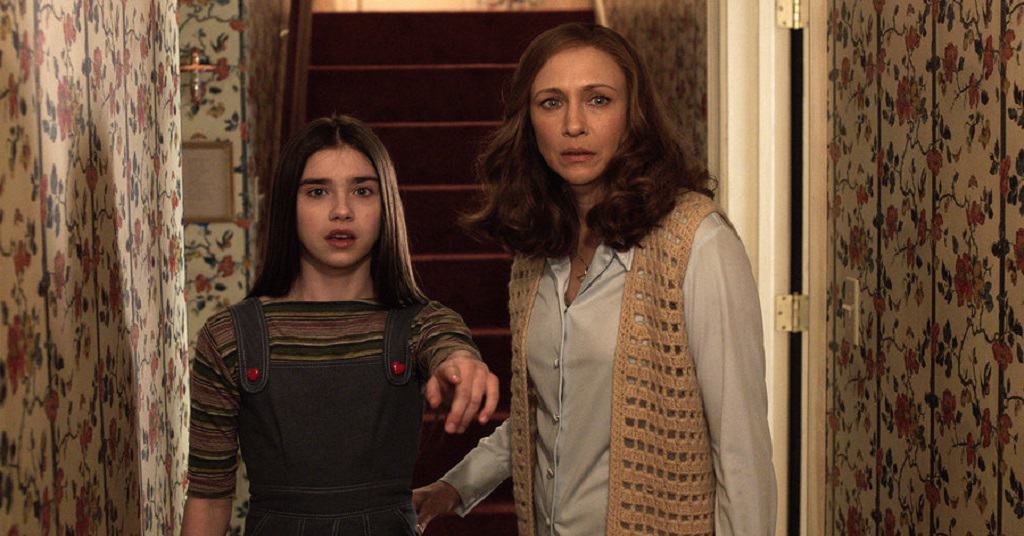 The Conjuring: The Devil Made Me Do It: I’ve already covered this film so I’m not going to go over it again, needless to say this is a pretty good installment into the franchise but isn’t what the previous films are. One thing to mention is that this film, and the next films I’ll discuss, aren’t directed by James Wan, while the first two films are, and you can tell with the quality. 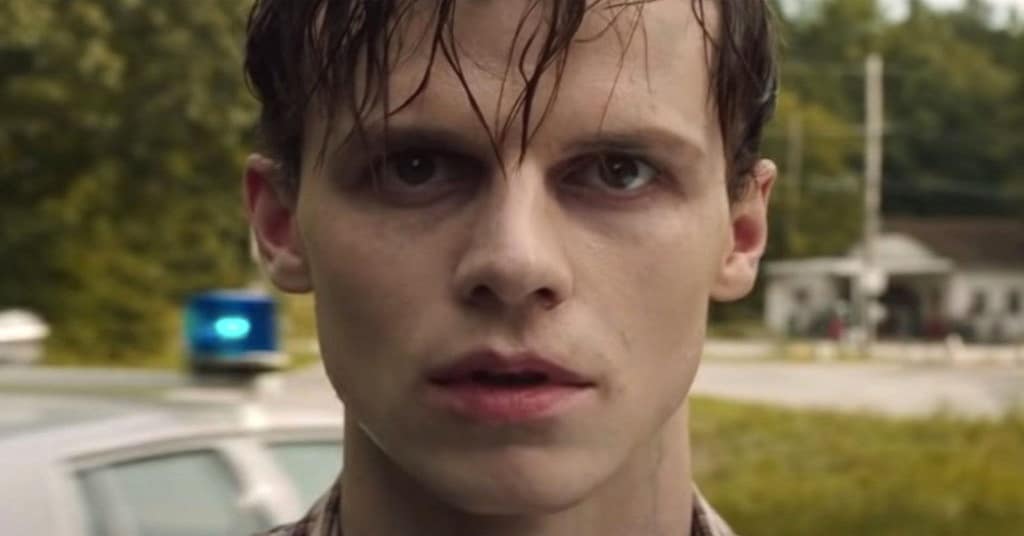 Annabelle, Annabelle: Creation and Annabelle: Comes Home: Based off of the cursed doll present in the first film, the Annabelle series of films is impressive mainly in that there are as many of these films as there are Conjuring films. Ultimately, while I could choose to talk about each of these films separately I don’t want to waste your time. While the second film in the franchise is pretty good, and does offer some decent scares with a good storyline, the rest of the films aren’t and not really worth your time. 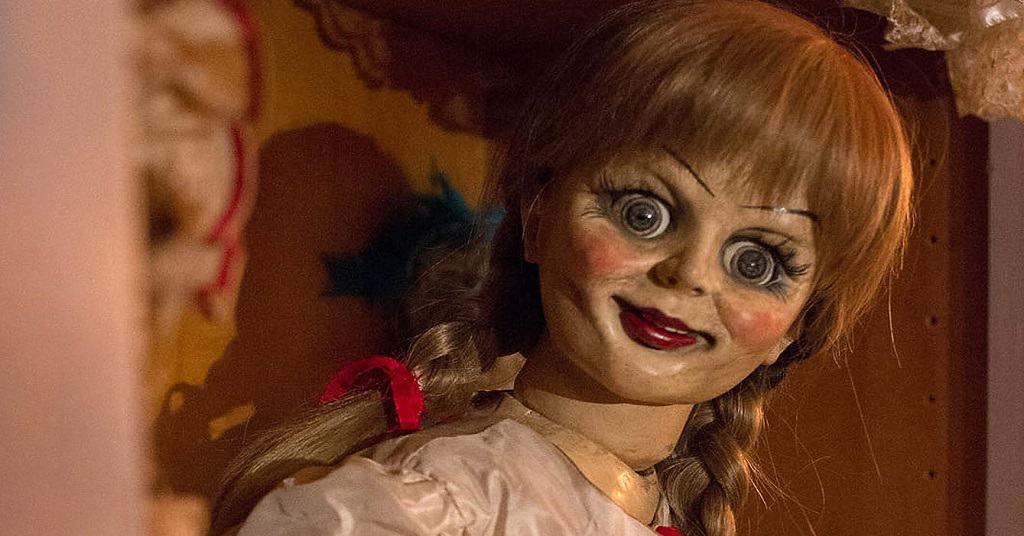 The Nun: Focusing on another motif within The Conjuring movies, The Nun definitely had a really good antagonist. That nun certainly is scary. And there are some okay scares with that. But the film fails in its overall execution. It also doesn’t help that you have Taissa Farmiga as the lead. I didn’t like her in American Horror Story and I didn’t like her here. She just isn’t her sister. 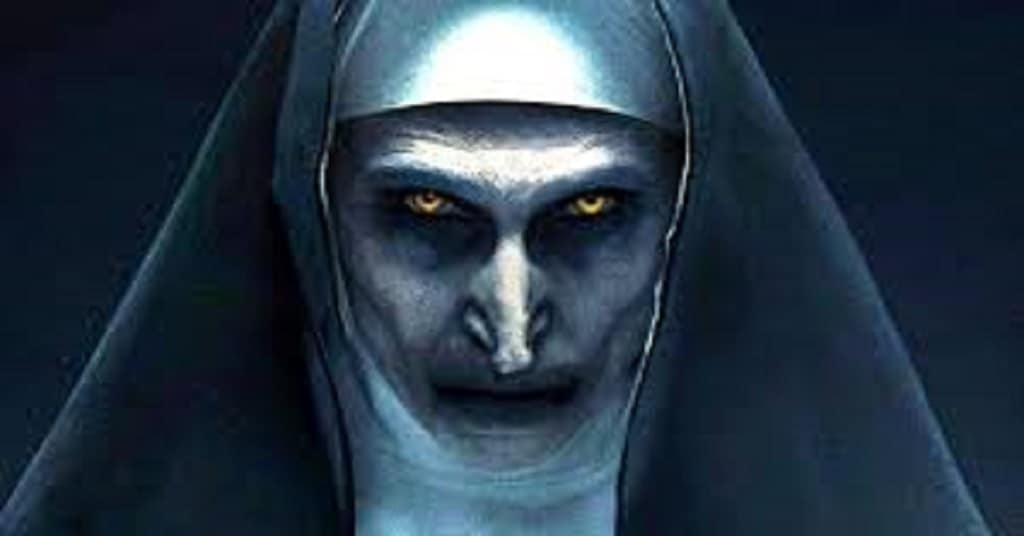 Overall, what I’ve found is that original Conjuring films are excellent and I’m a huge fan of all of them. But some of the spinoffs don’t hold up. Personally, I love these films despite the fact that most people tend to think they’re all just cheap jumpscares and bad storylines. While I do think the films can be a bit… Christian for my taste, overall they’re great films that I really enjoy. and you may too.

The Conjuring Franchise for Dummies