Comicwatch is confirming that actor Frank Grillo will be appearing as the villainous CrossBones in Avengers 4.

While rumors have been circulating, filming has been taking place in Atlanta where Grillo has been present.  Grillo has been quoted, “ I have three boys who are fanatical about Marvel, and I was surprised not too long ago because there is some news that nobody knows yet, to do with my character, that’s going to be really interesting and I’m excited about that.”  Reliable sources have confirmed that Crossbones will indeed be appearing in Avengers 4. 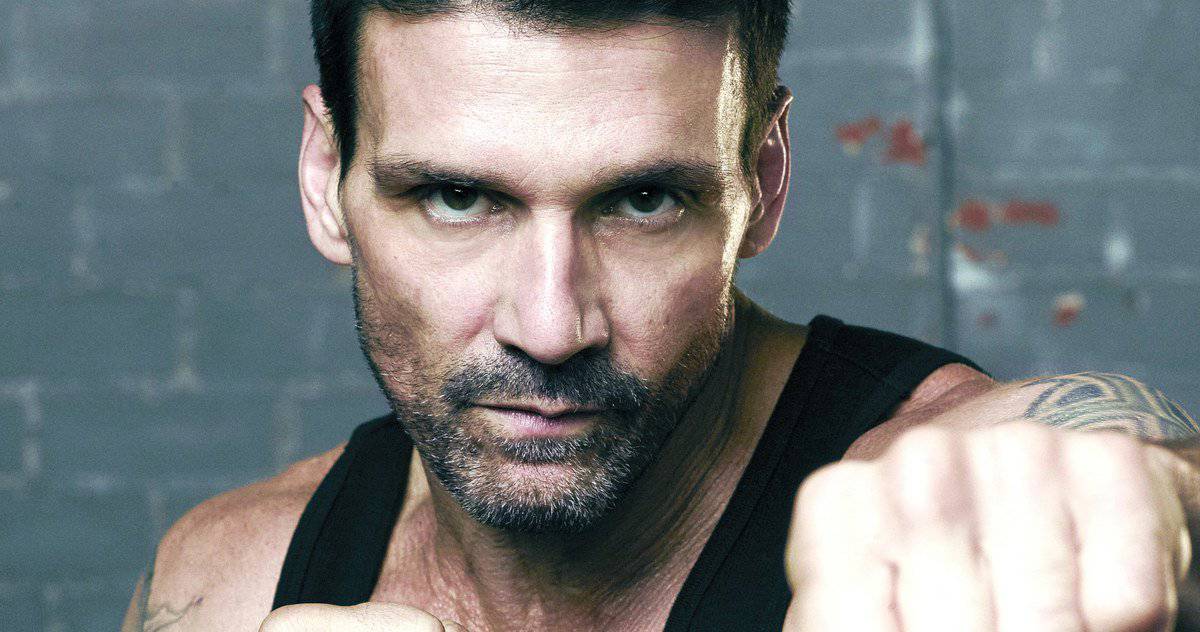 Captain America’s: Civil War introduced the Marvel Universe to Grillo’s Crossbones but his character didn’t make it through the film.  Although resurrections are ubiquitous in comics, Grillo is rumored to have said he had no knowledge of a Crossbones rebirth and didn’t think one was in store for Crossbones.

This being said, it has been rumored that it may occur thru the use of Tony Stark’s virtual reality tech, the Binary Augmented Retro Framing System, and this is reportedly backed up by photos of other cast members in Avengers-Era costumes, where it is suggested the characters are reliving events that occurred shortly after The Avengers. 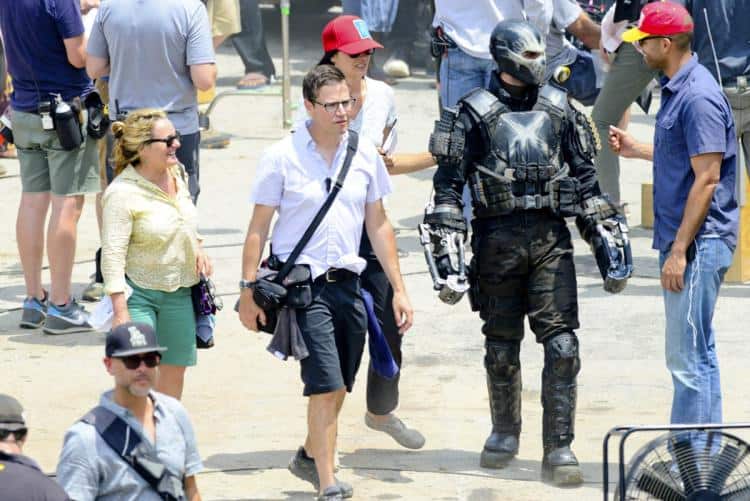 Grillo, on the set of Captain America: Civil War.

The untitled 4th Avengers film is scheduled to be released in the United States on May 3, 2019, in IMAX and 3D.