If you’re looking for new anime titles for this Spring 2022, Gear Up—Because Crunchyroll has announced its anime lineup. From Spy x Family to The Greatest Demon Lord is Reborn as a Typical Nobody, we have all the exciting titles.

Here are the top titles which you might find as a must-watch: 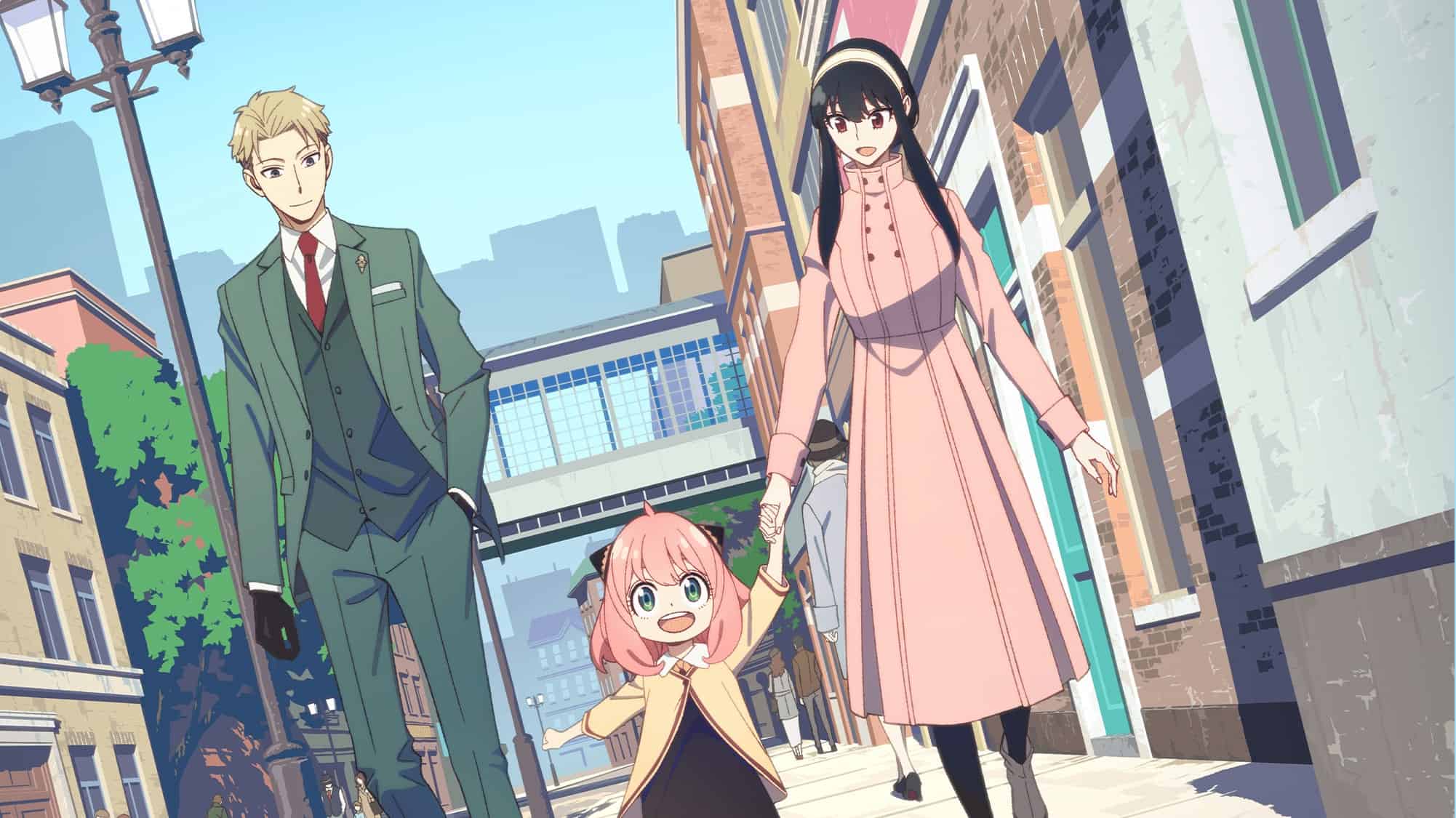 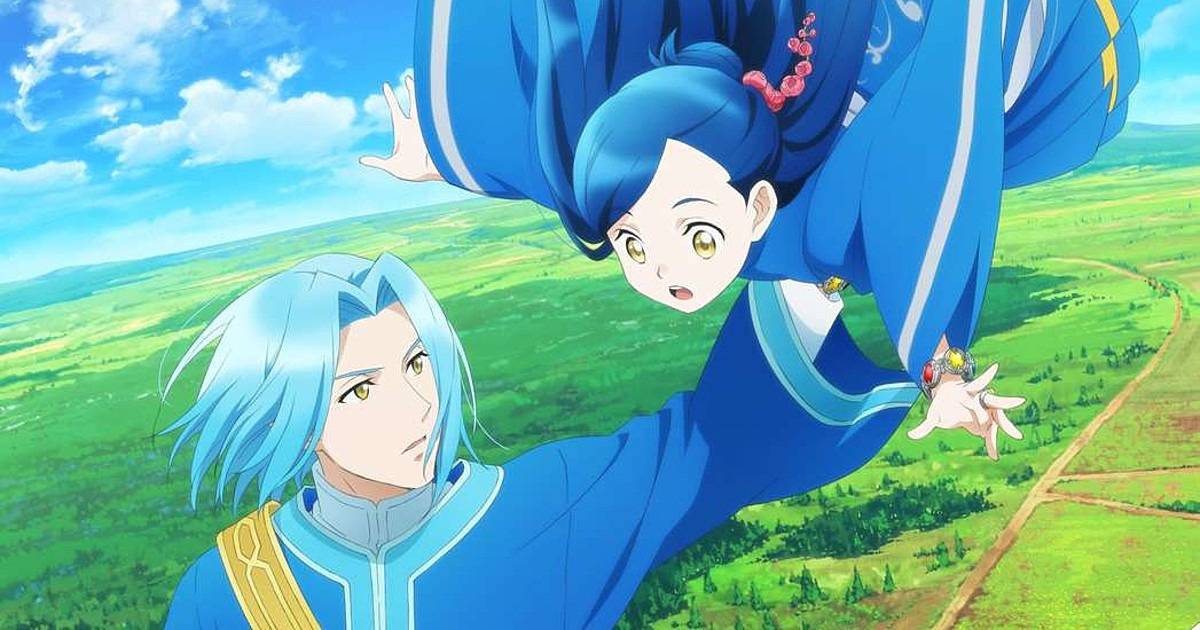 Apart from these new simulcasts and new releases, we also have continuing Simulcasts like One Piece, Cuel, Dragon Quest The Adventure of Dai, Boruto: Naruto Next Generations, Digimon Ghost Game, Requiem of the Rose King, Case Closed (Detective Conan), and more.

Although these are the only known titles for now, Crunchyroll will be adding more anime shows for the days ahead. For more updates, refer to the official websites of Crunchyroll News!