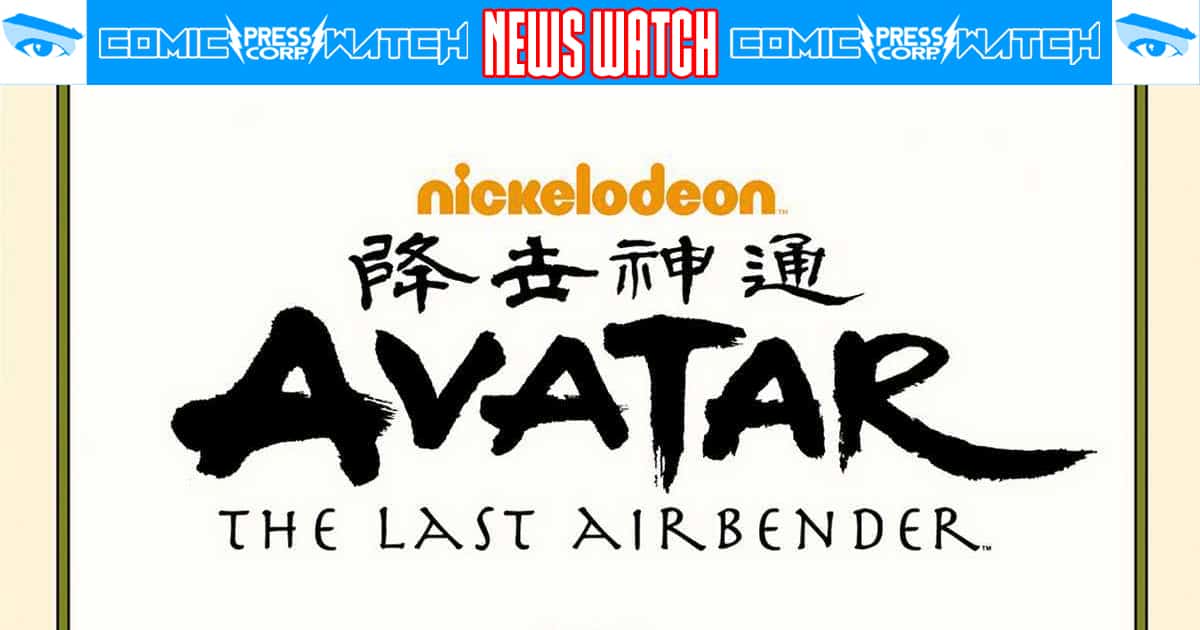 Just ahead of Emerald City Comic Con, Dark Horse Comics has revealed information about their upcoming Avatar: The Last Airbender publications. “Team Avatar Tales” and “Imbalance Part One” will both seek to expand on the hugely popular Avatarverse from Nickelodeon! 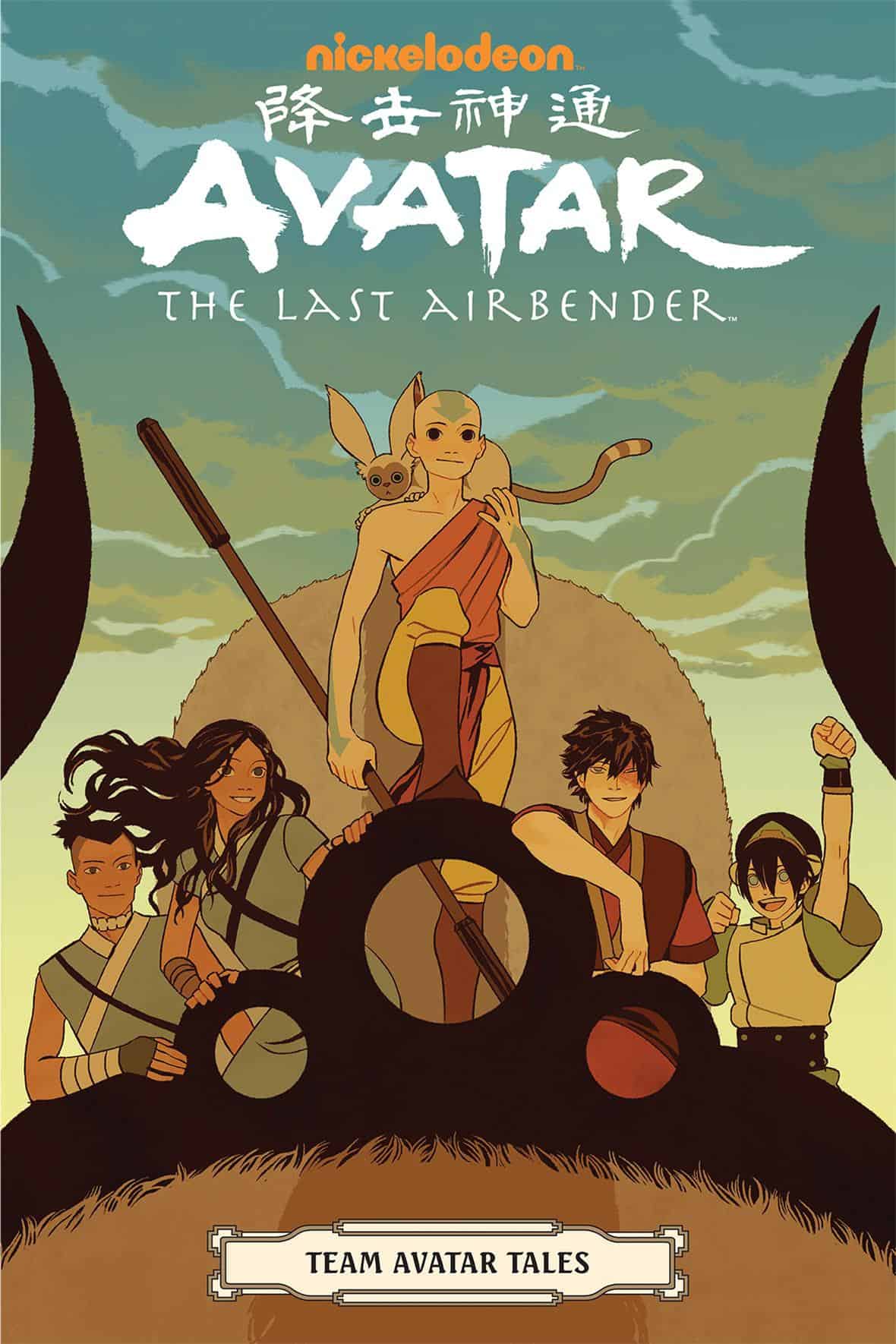 Avatar: The Last Airbender–Team Avatar Tales is a one-shot anthology of stories from the Avatarverse featuring beloved characters brought to life by a cast of all-star creators. It features never-before-collected stories from Free Comic Book Day publications and also debuts several brand-new stories. Fans can journey along with Team Avatar as they rescue a pumpkin farmer waylaid by monsters, go undercover in the Fire Nation, help an old rival with a hair-raising problem, and reflect on what it means to save the world. Featuring the work of Gene Luen Yang (Avatar: The Last Airbender—North and South), Faith Erin Hicks (The Nameless City), Carla Speed McNeil (Finder), Ron Koertge (Vampire Planet), Dave Scheidt (Dreamworks Trolls, Wrapped Up), Sara Goetter (Dungeon Critters, Boozle), and more, this anthology features stories both hilarious and heartwarming. The beautiful cover is by artist Sara Kipin (The Language of Thorns: Midnight Tales and Dangerous Magic). 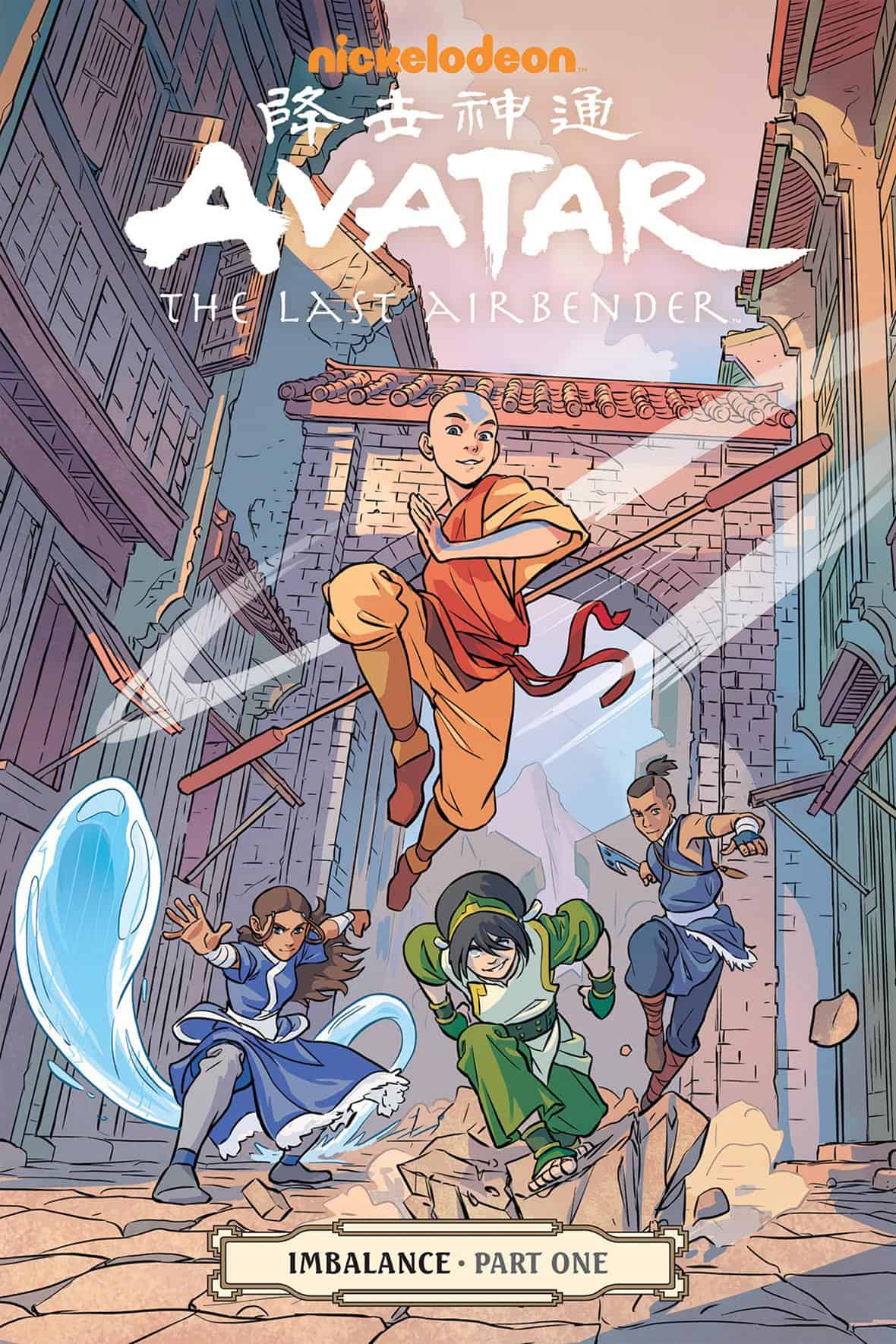 Avatar: The Last Airbender—Imbalance Part One is the official continuation of the bestselling Dark Horse graphic novel series. Writer Faith Erin Hicks (The Adventures of Superhero Girl, The Last of Us: American Dreams) and artist Peter Wartman (Stonebreaker, Over the Wall) have signed on as the new creative team, in collaboration with Avatar: The Last Airbender TV series co-creators Michael Dante DiMartino and Bryan Konietzko. This new three-part adventure follows Aang, Katara, Sokka, and Toph as they return to Earthen Fire Industries—the factory owned by Toph’s father—and Team Avatar find that the once-small town of Cranefish is now booming. Expecting a warm welcome, Aang is surprised when their arrival is met with disinterest and even open hostility. At a business council meeting, the reason for the slight becomes clear: A massive bender versus non-bender conflict has gripped the town’s inhabitants, and is threatening to turn violent!