The rising star creative team of Dan Watters (Arkham City: The Order of the World, Lucifer) and Nikola Cižmešija (Batman: Urban Legends, Future State: Gotham) reach the penultimate issue of their character redefining miniseries for one of the Batman world’s most iconic and fierce characters, Azrael, the Avenging Angel in SWORD OF AZRAEL #5 (of 6). 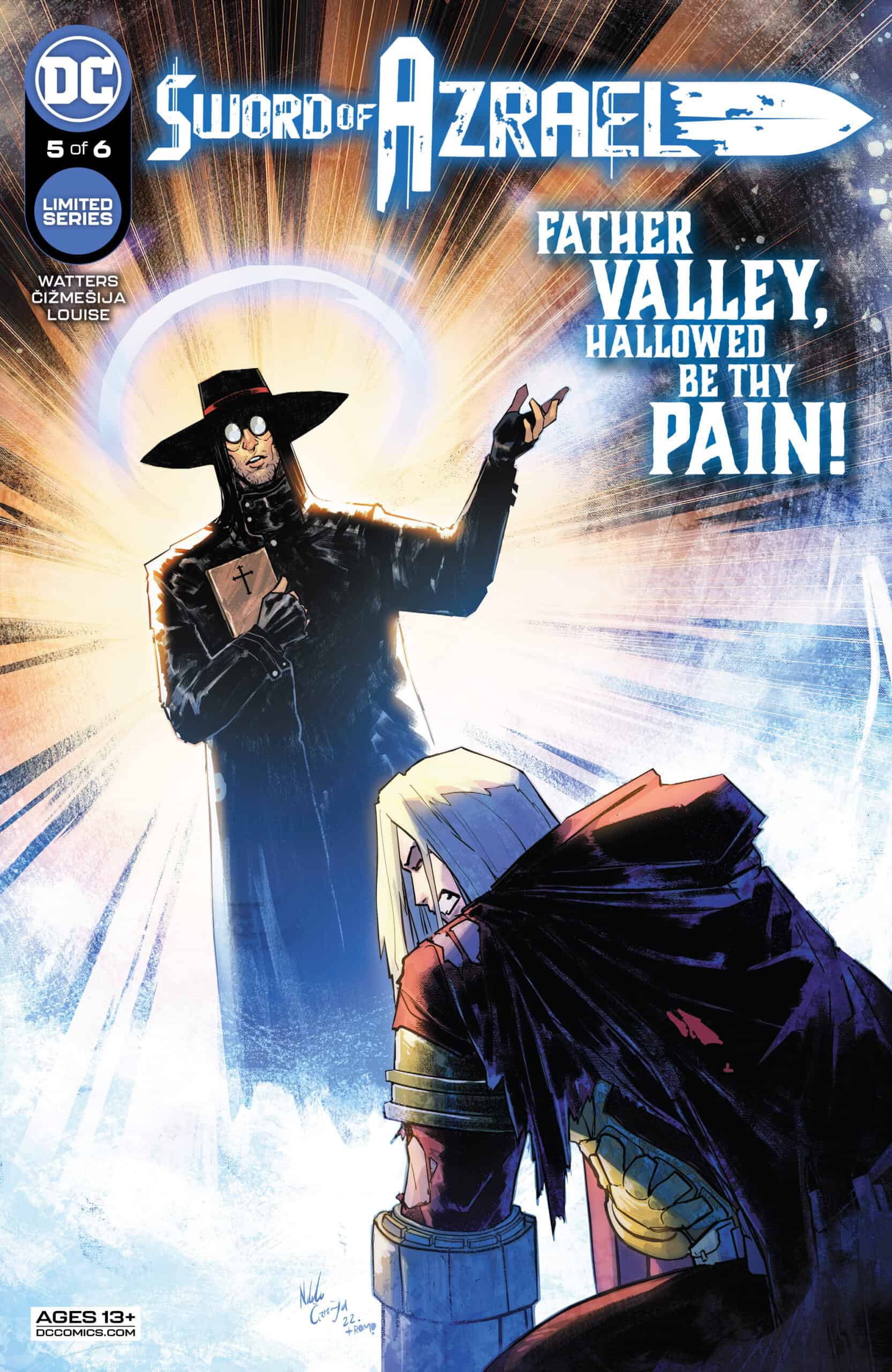 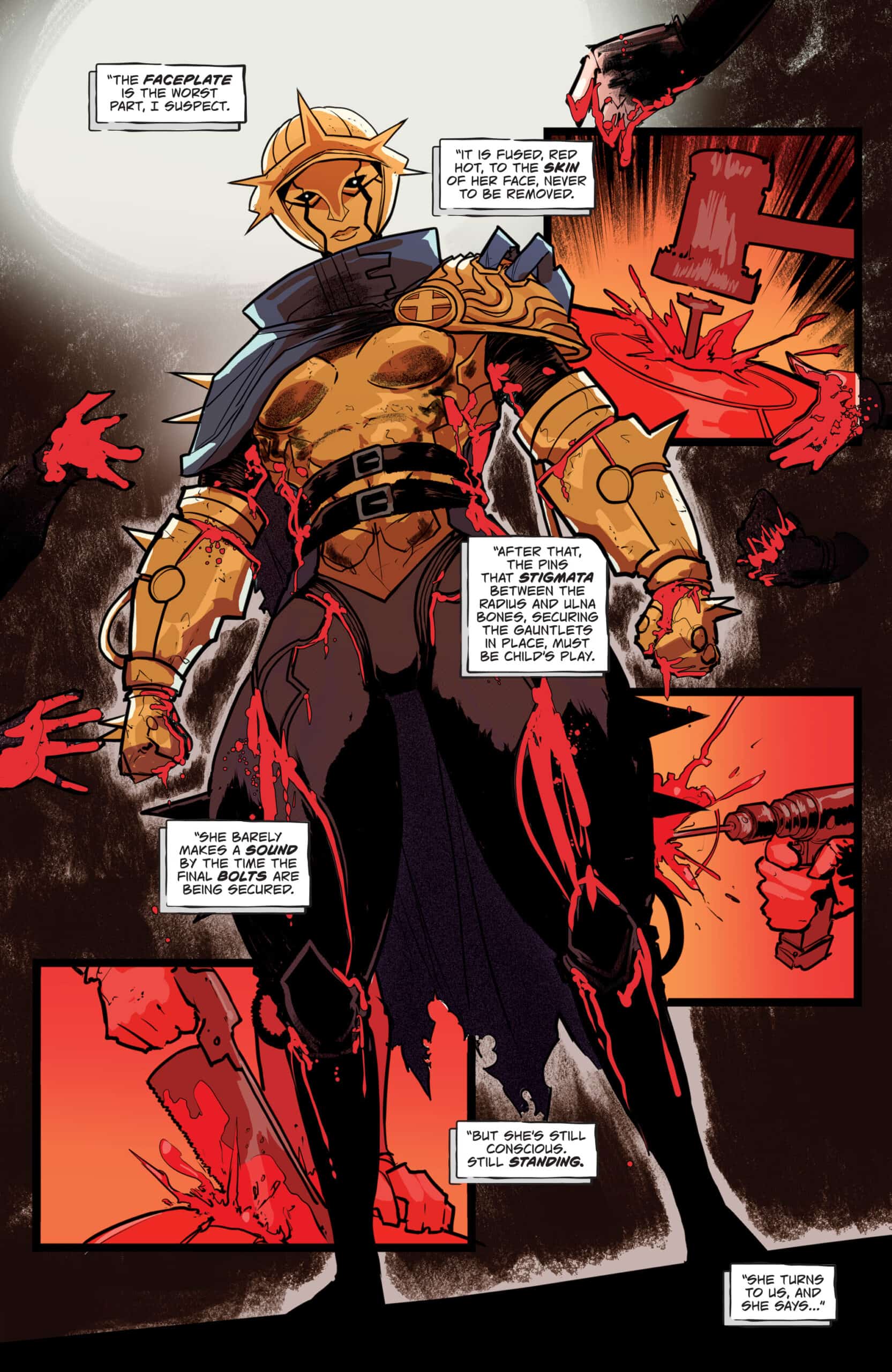 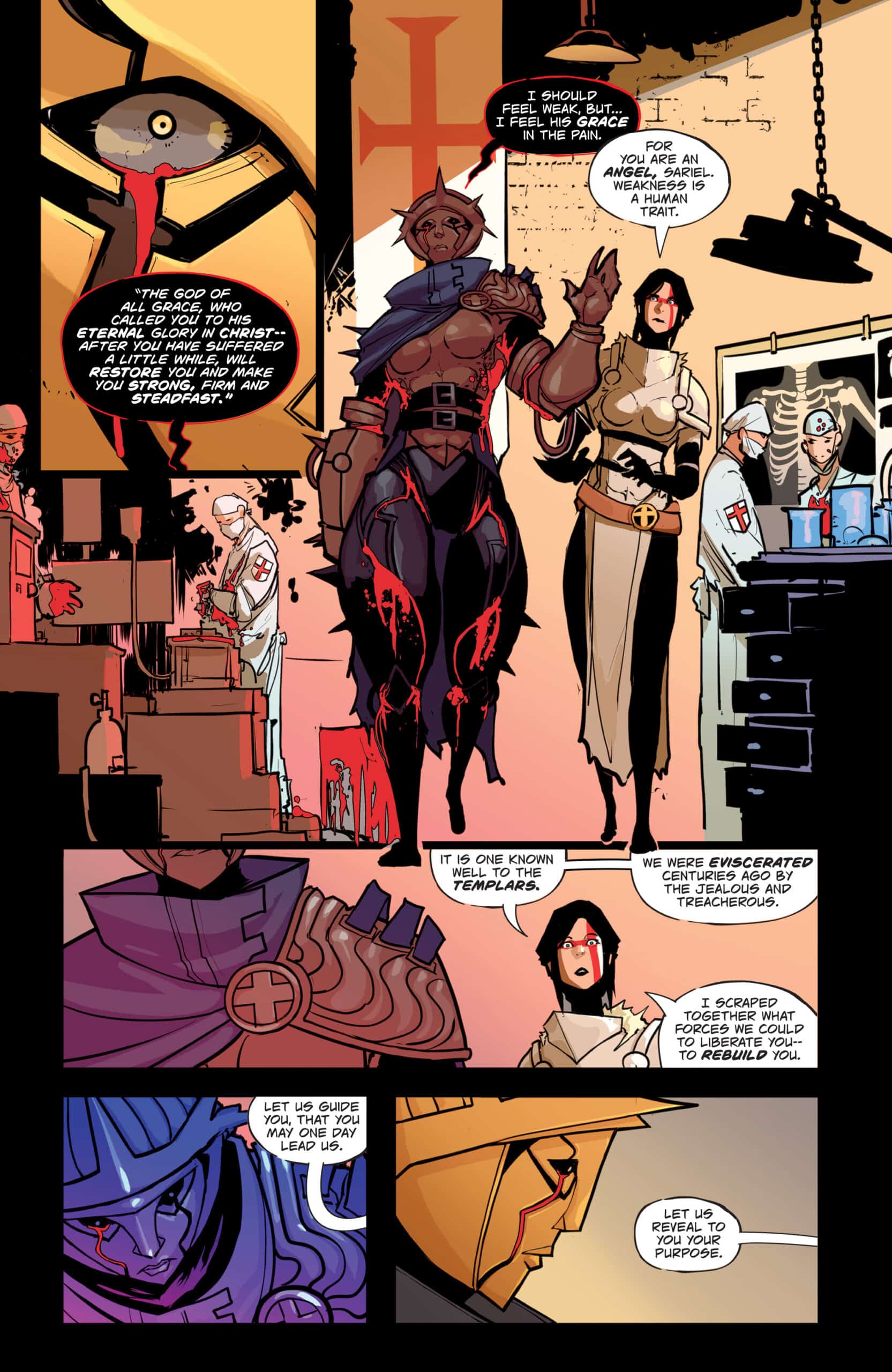 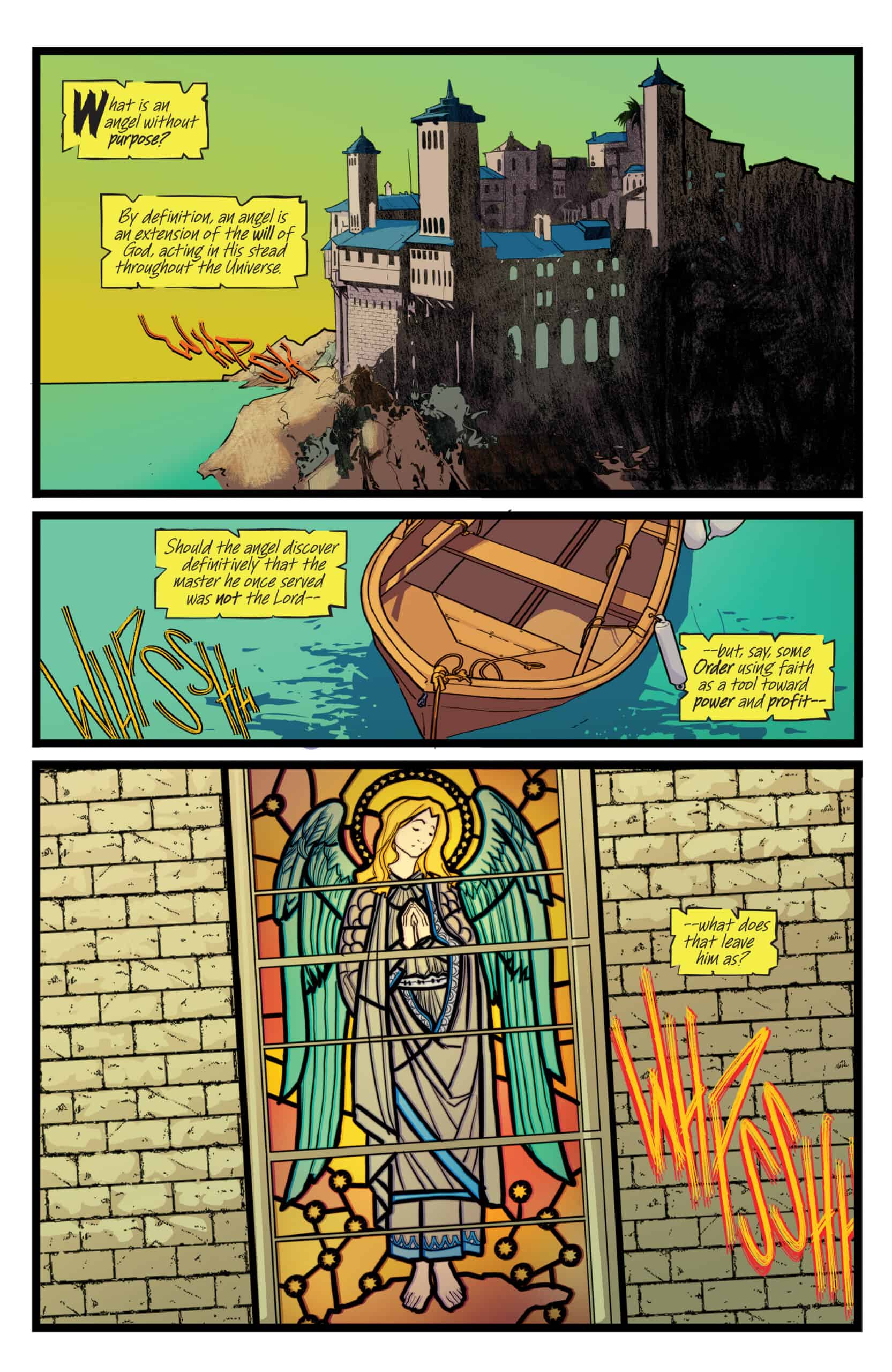 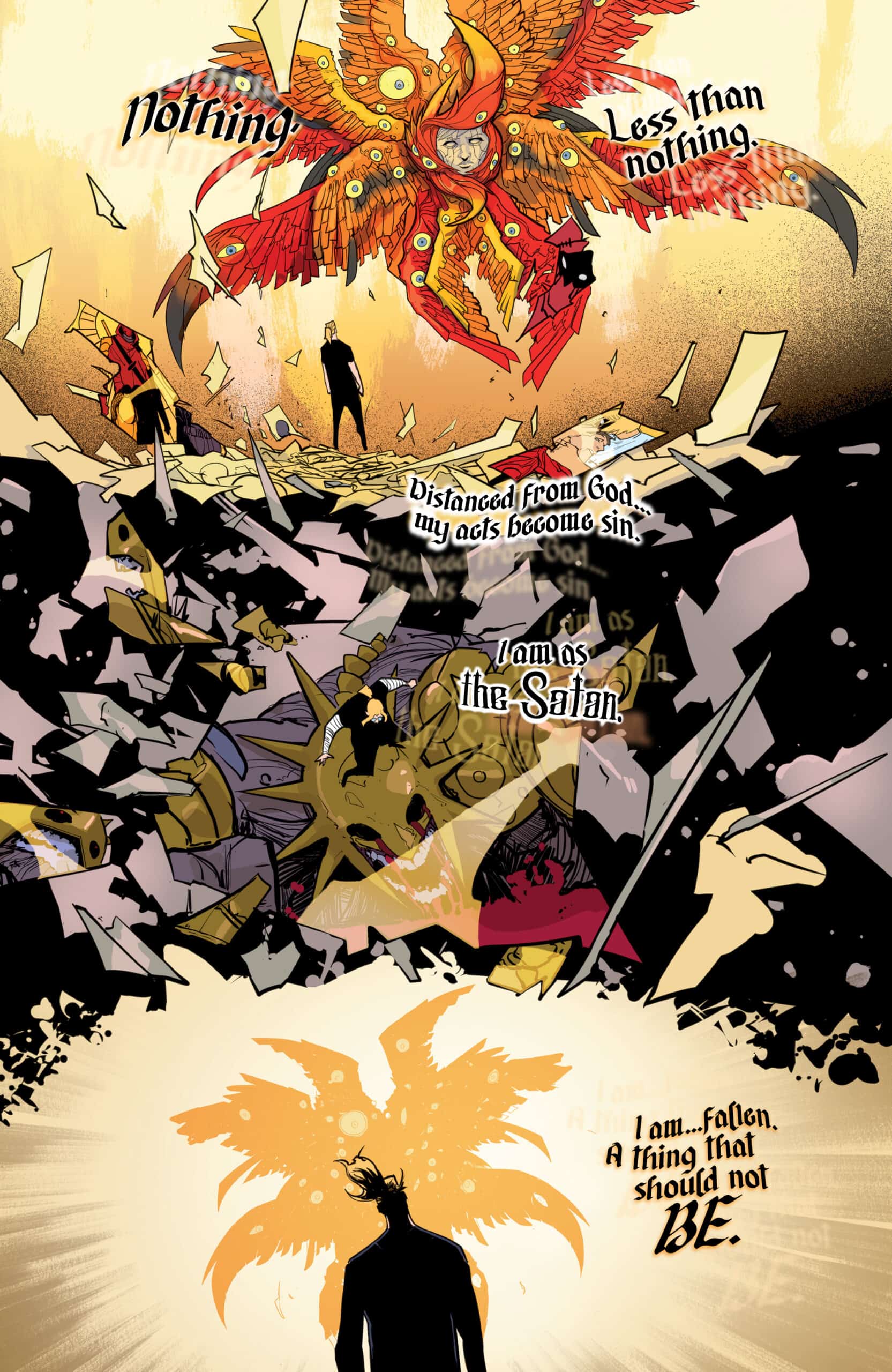 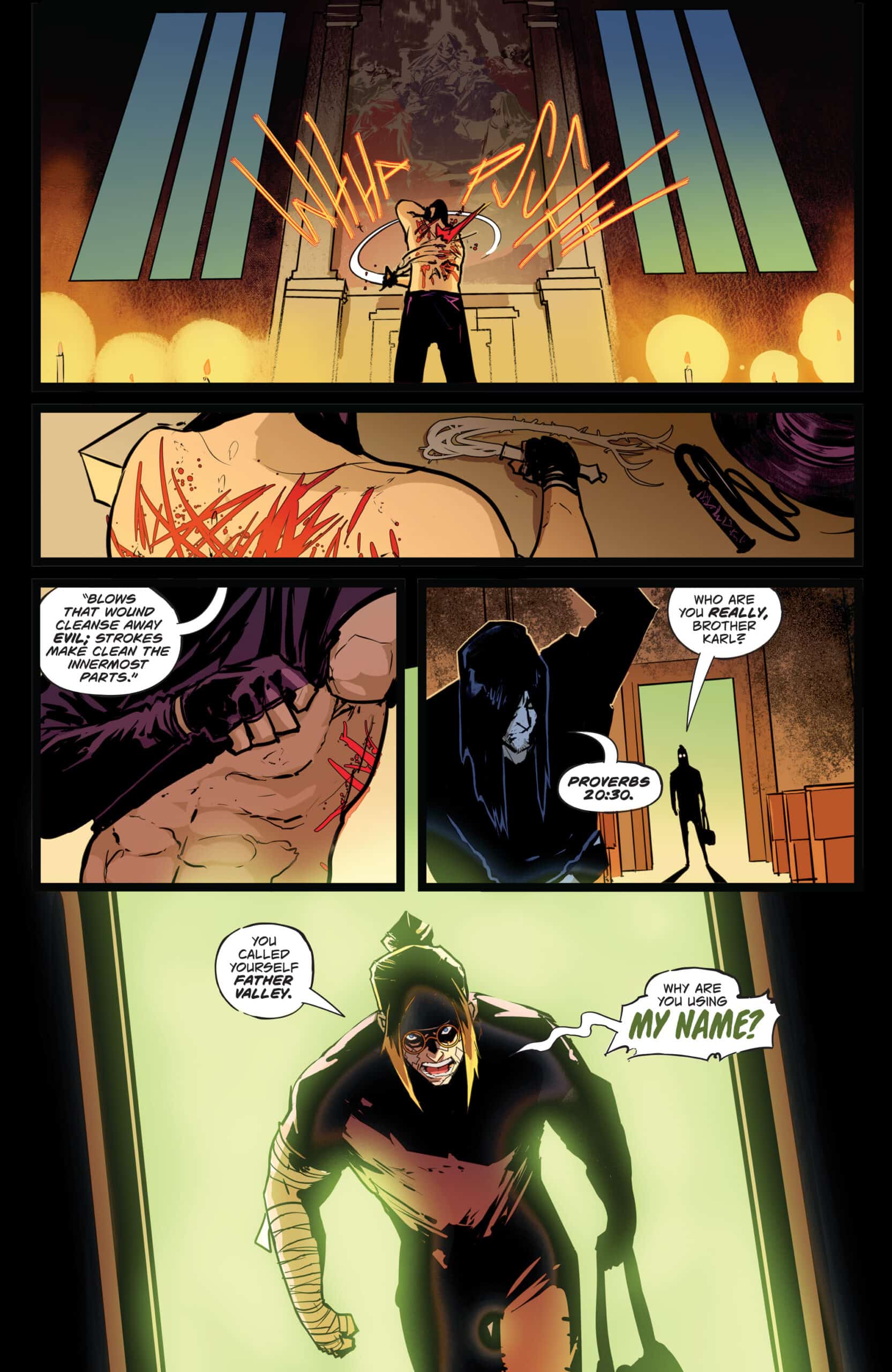 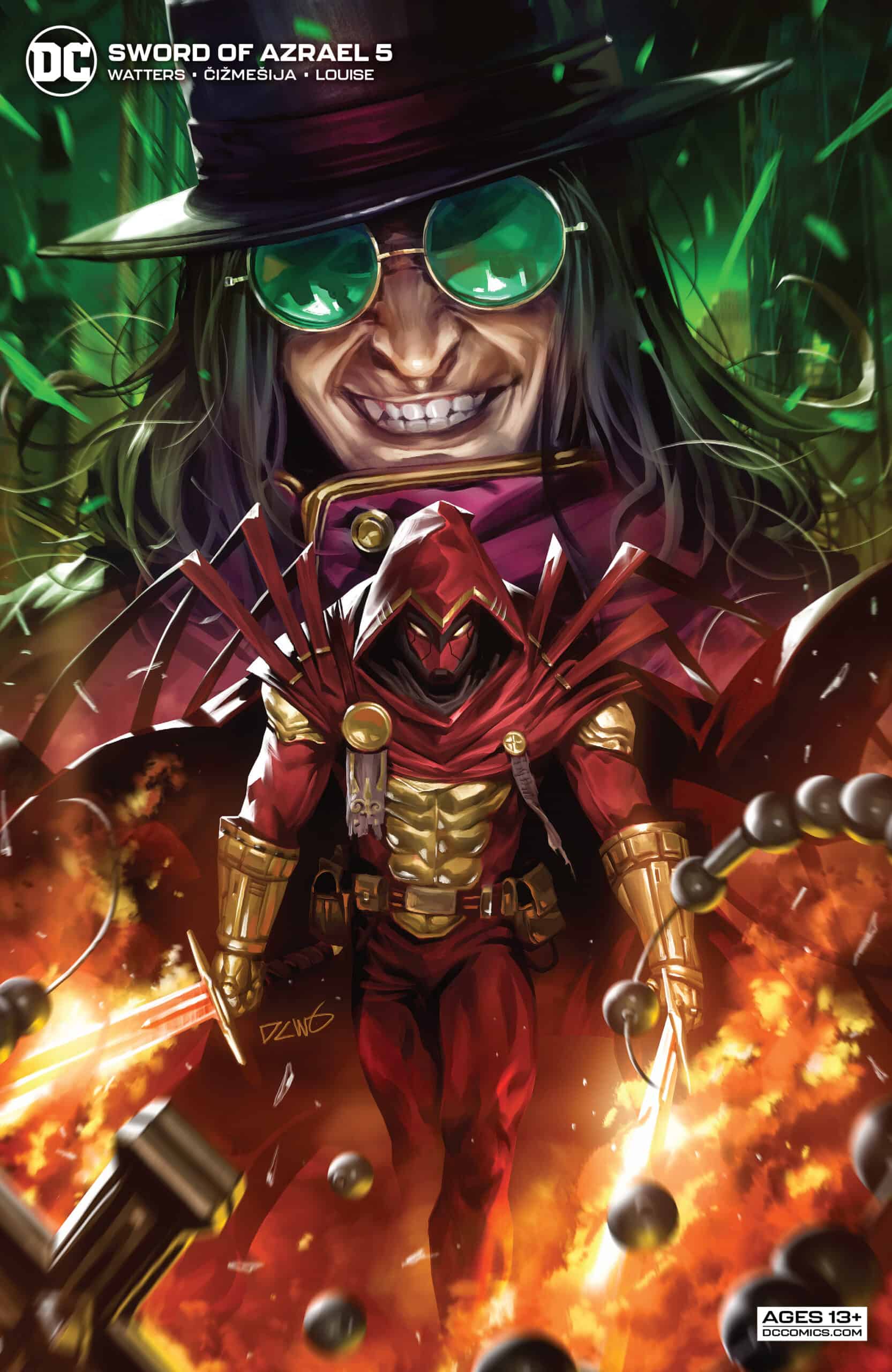 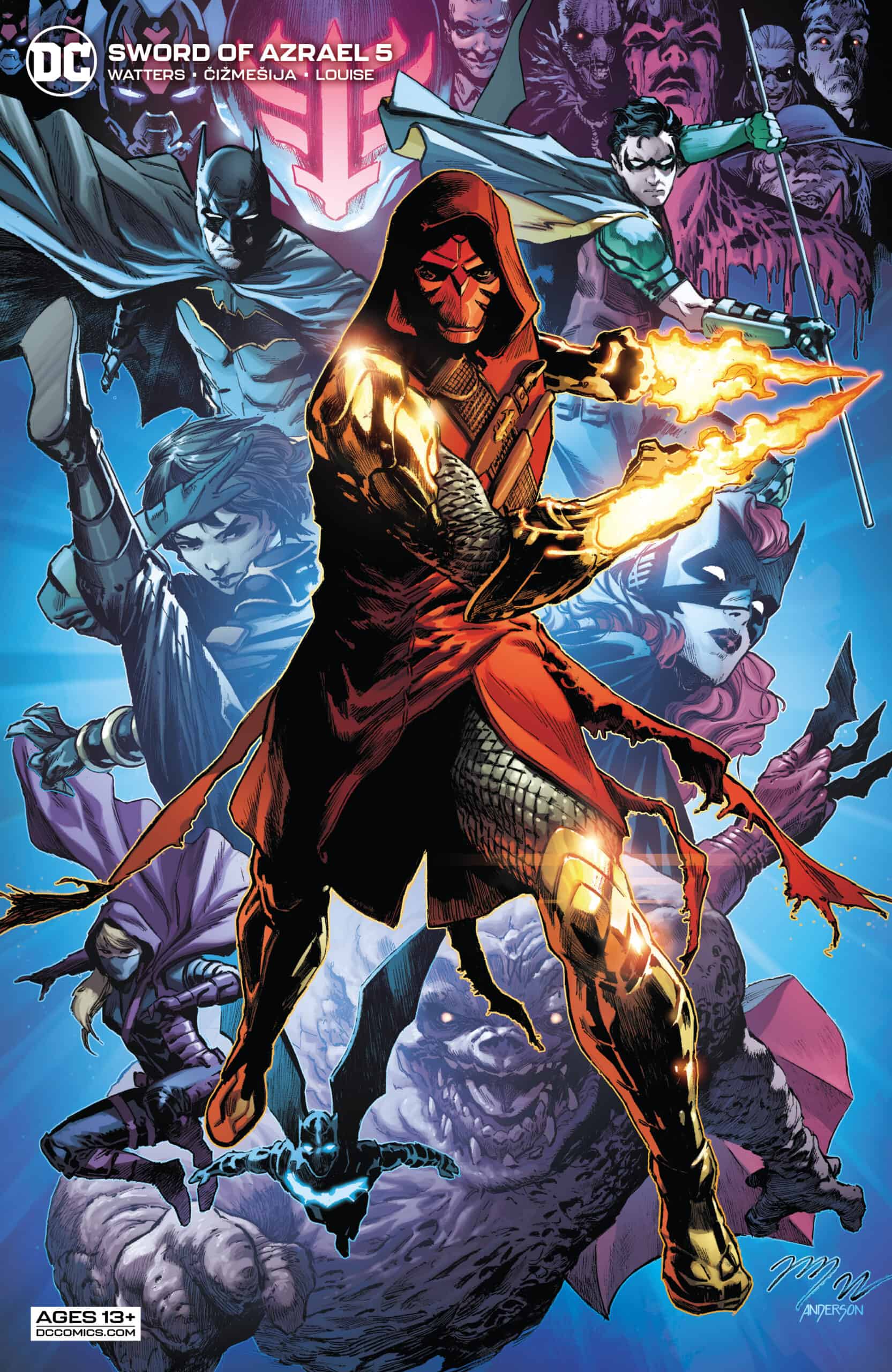 Reeling from his confrontation with the Order of St. Dumas’ origins, Jean-Paul Valley and Azrael find their faith crumbling. Disgusted by the shortcomings of his would-be-brother, Father Valley arrives to mete out justice unto the failed Azrael. And the sentence is death!

Will Jean-Paul’s faith in the Order crumble? Find out in  SWORD OF AZRAEL #5 the penultimate series issue on shelves and digital platforms Tuesday, December 6, 2022, from DC Comics.