After a massive breakout at Arkham Asylum, Batman and his team are on a mission to bring all the escapees back. Using social media, Batgirl taps into an informal network to track the villain throughout the city. This inspires Penny-One to create a more organized network of informants and spies called Knightwatch!

The penultimate issue of this all-ages limited series lands this week in BATMAN: KNIGHTWATCH #4 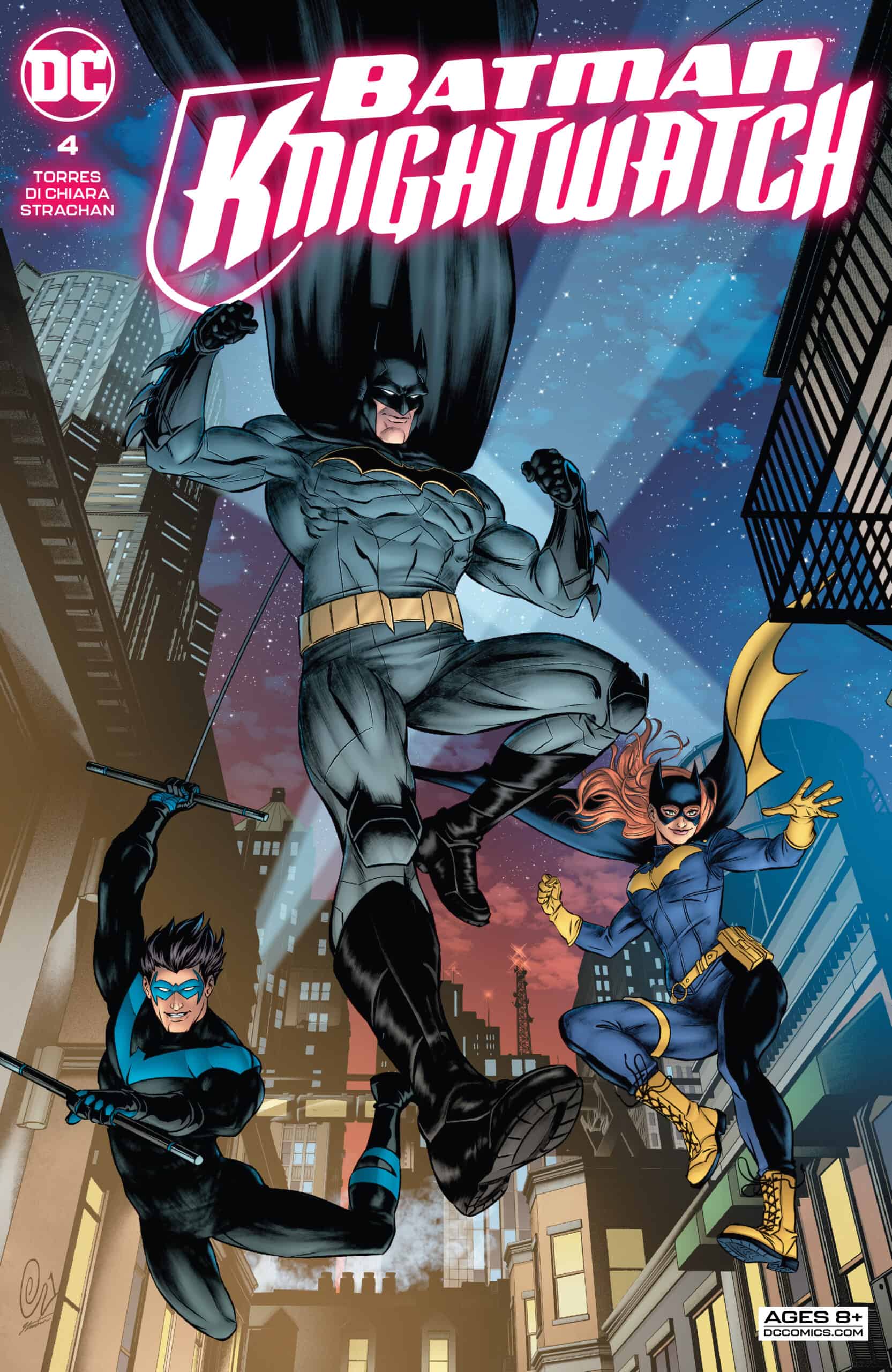 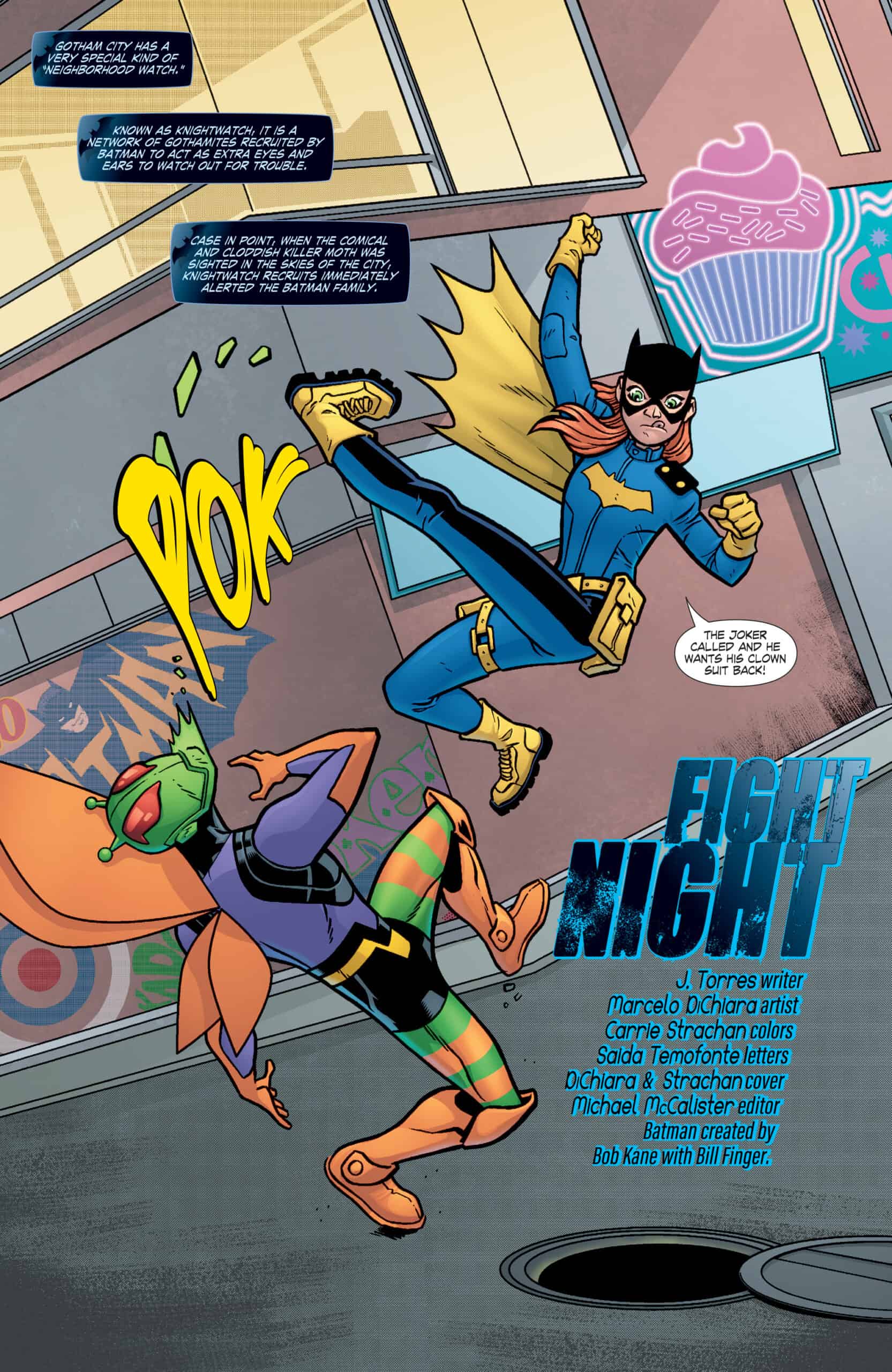 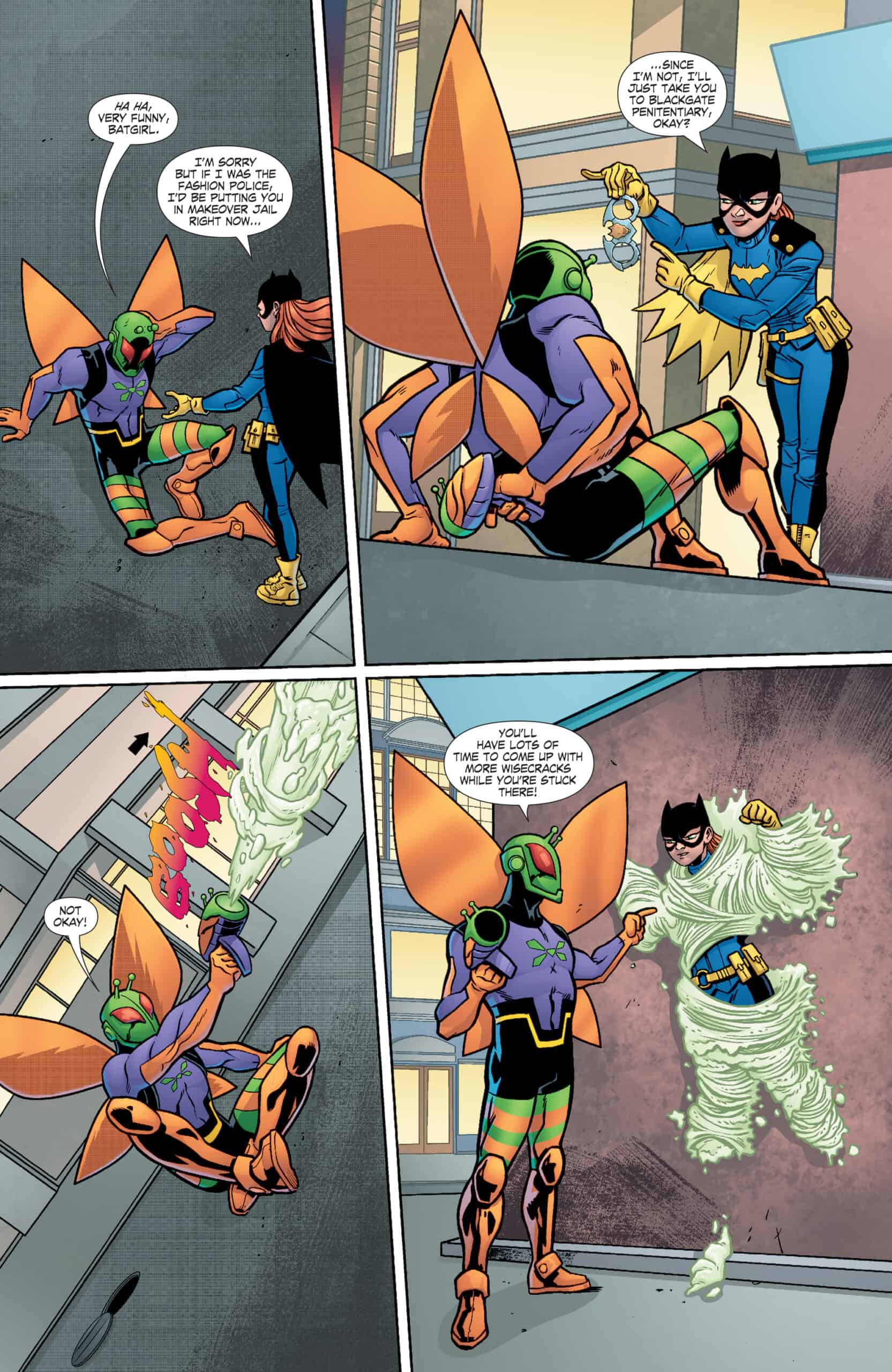 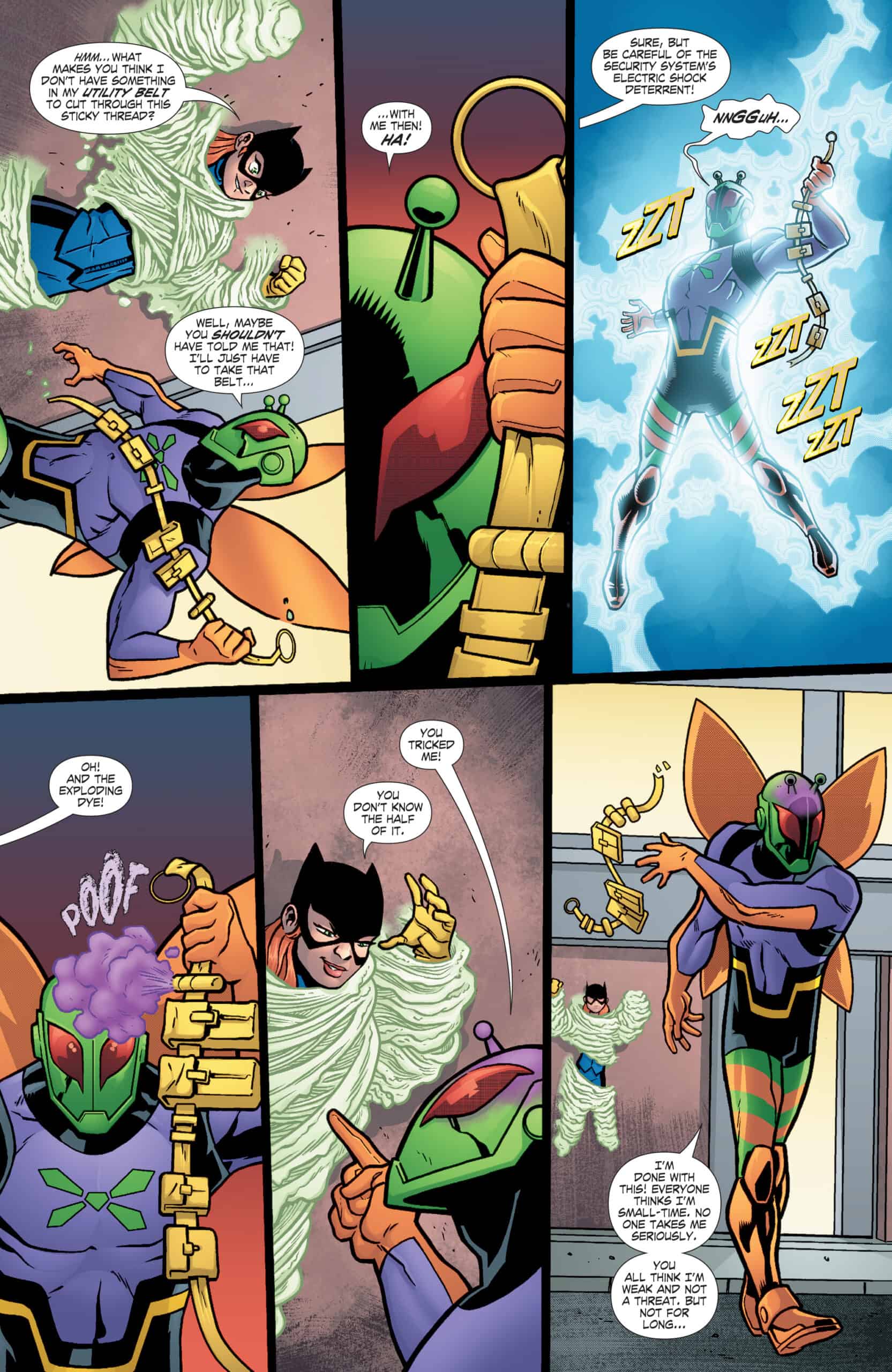 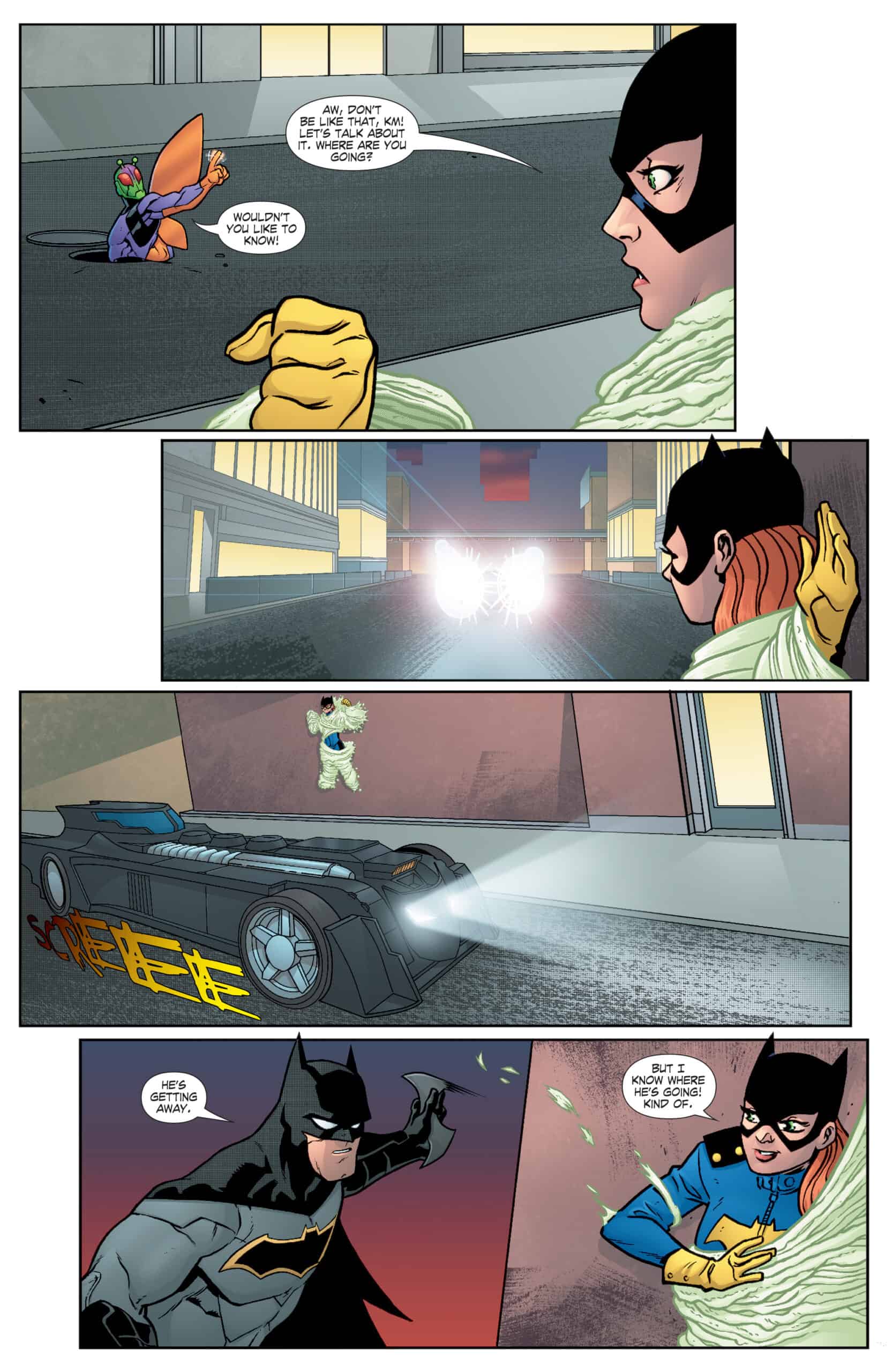 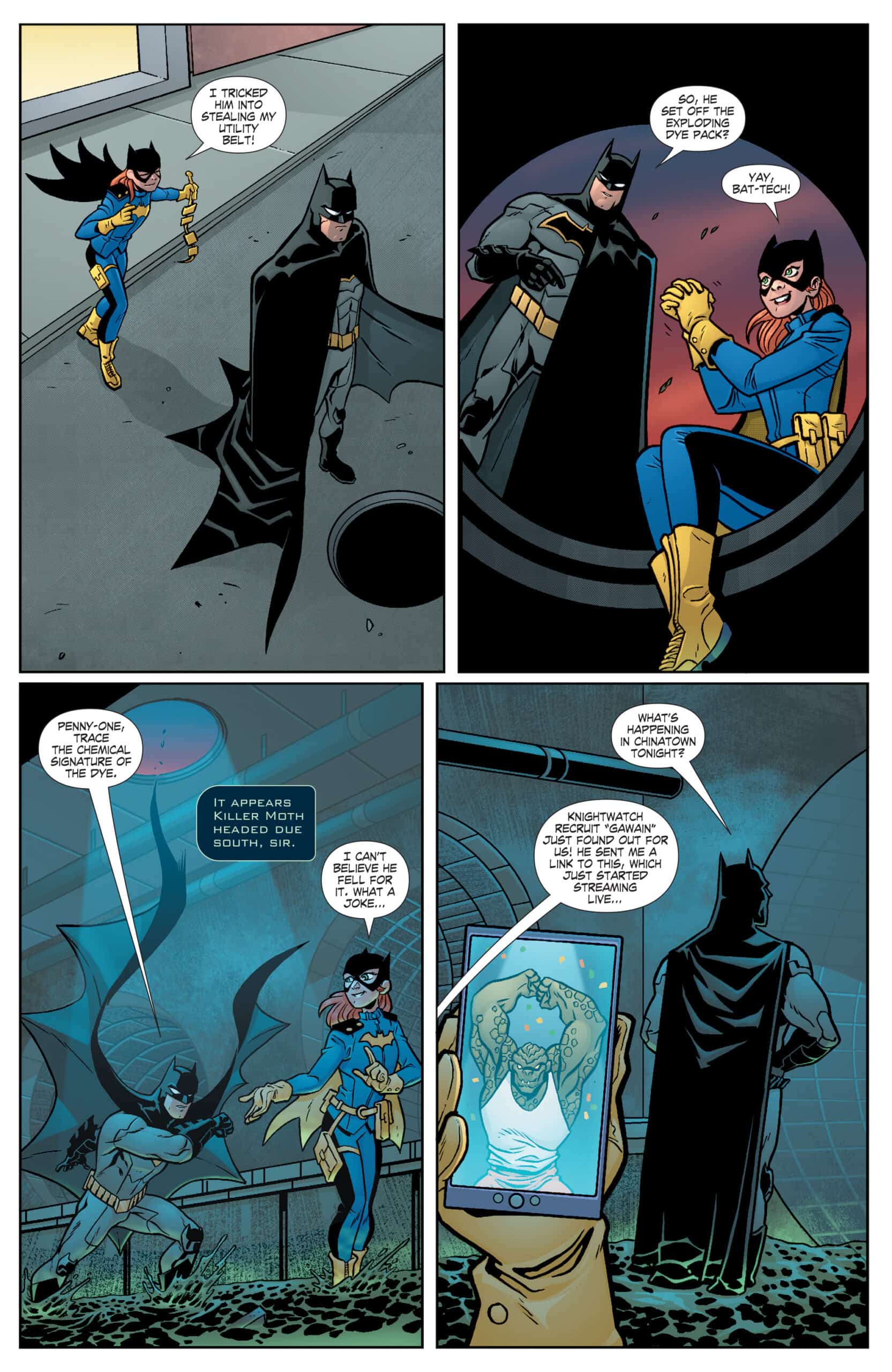 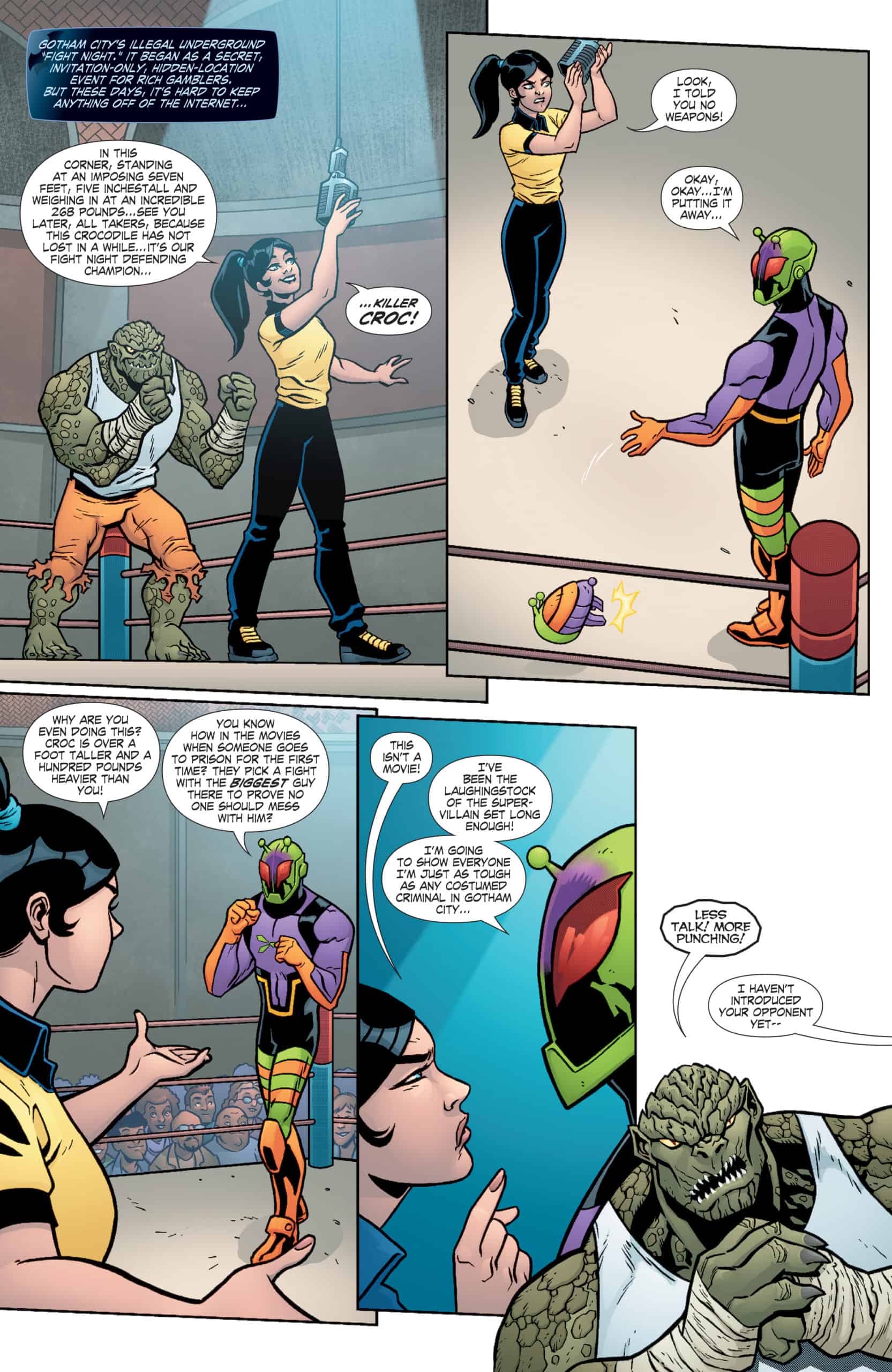 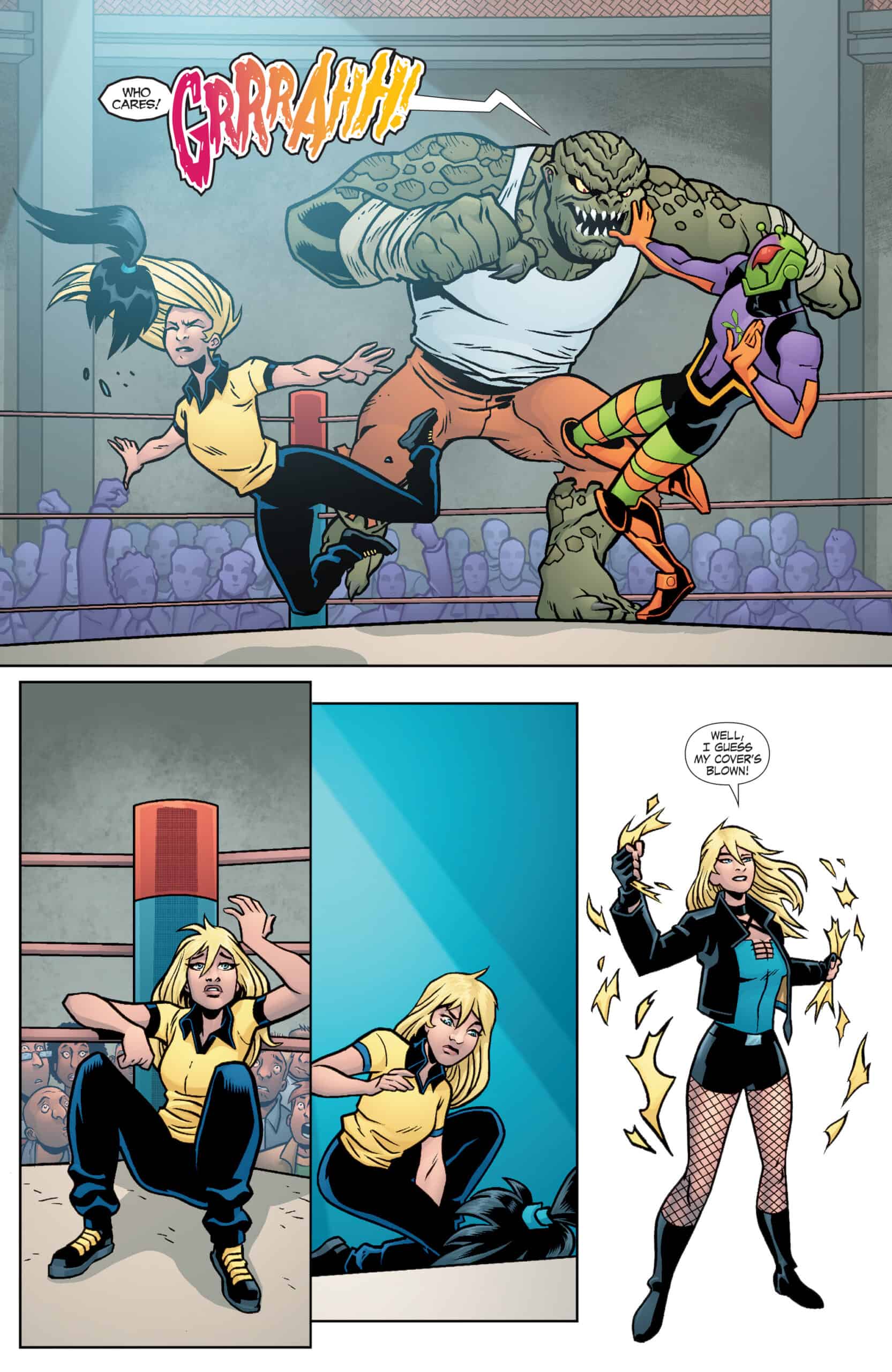 Firefly exacts revenge on the people who ruined his movie career and put him in jail by setting buildings on fire across the city. Batman has to figure out who is on Firefly’s list to predict where he will strike next.

The Bat-family is on the case in BATMAN: KNIGHTWATCH #4 in stores and on digital platforms Tuesday, December 6, 2022, from DC Comics