The DC Universe meets gritty detective noir in THE HUMAN TARGET, the DC BLACK LABEL series starring Christopher Chance aka The Human Target who has made a living out of being a man hired to disguise himself as his client to invite would-be assassins to attempt his murder. He’s had a remarkable career until his latest case protecting Lex Luthor when things go sideways. An assassination attempt Chance didn’t see coming leaves him vulnerable and left trying to solve his own murder…as he has 12 days to discover just who in the DCU hated Luthor enough to want him dead.

The clock continues to tick in THE HUMAN TARGET #9 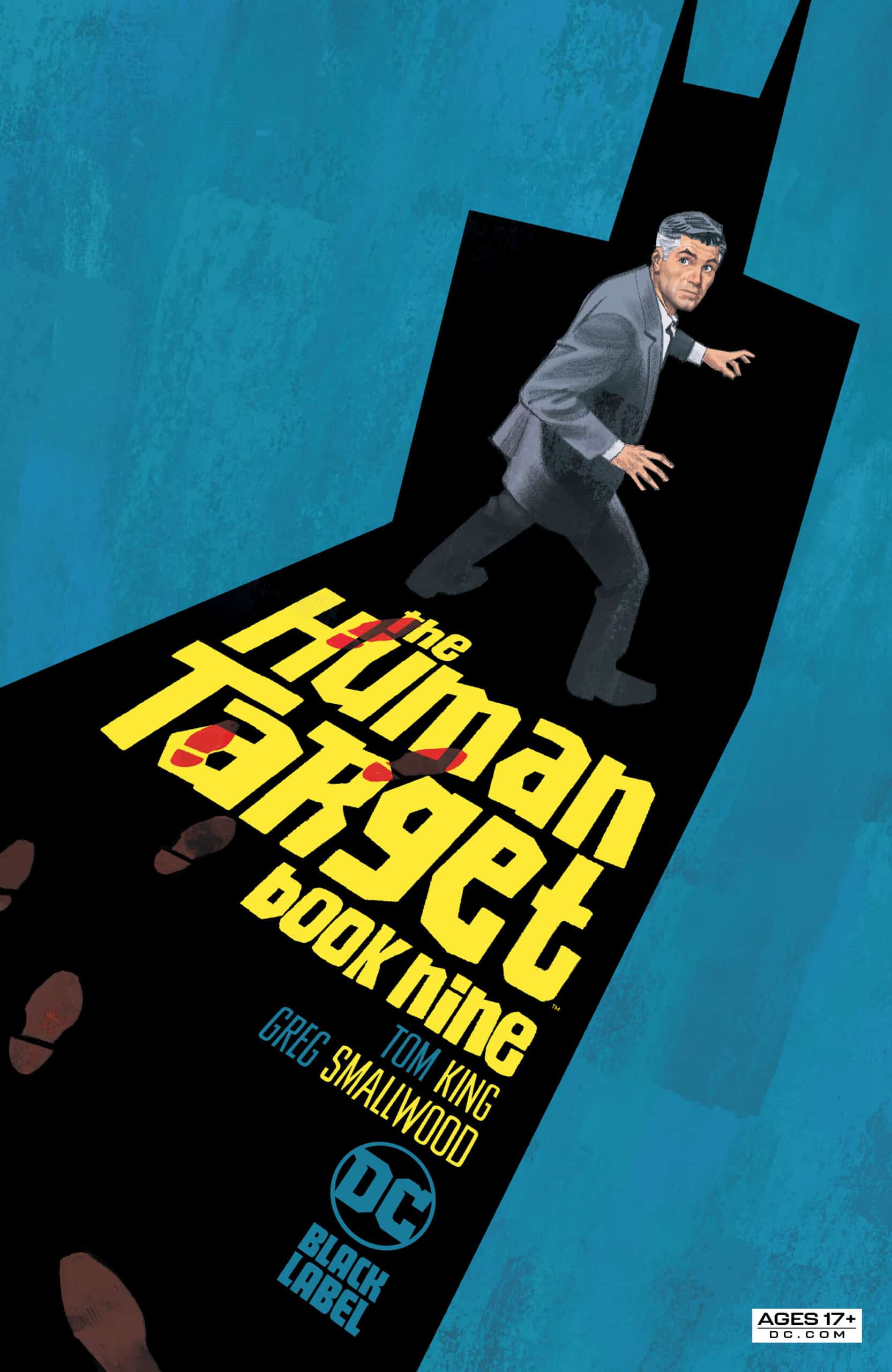 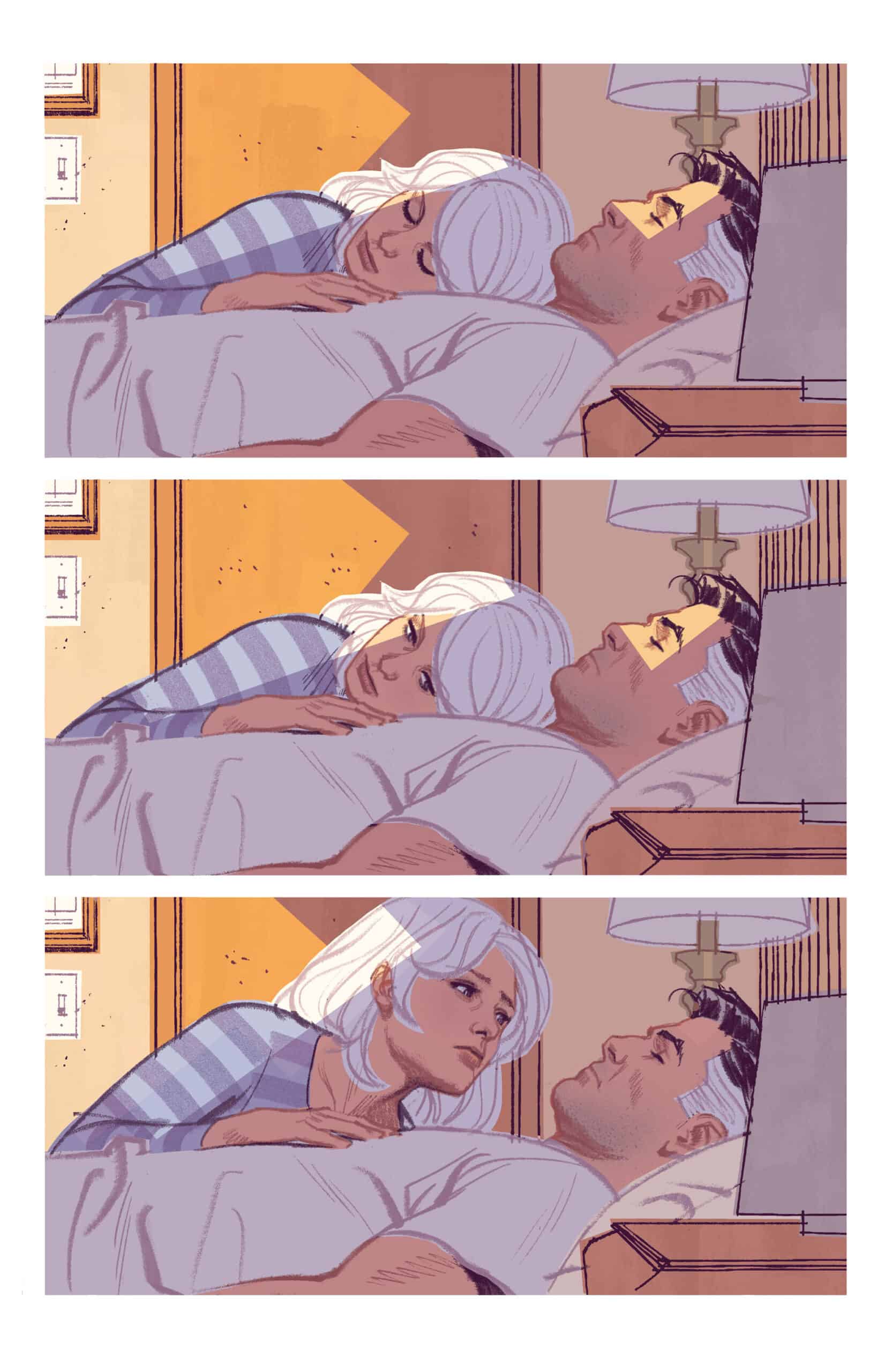 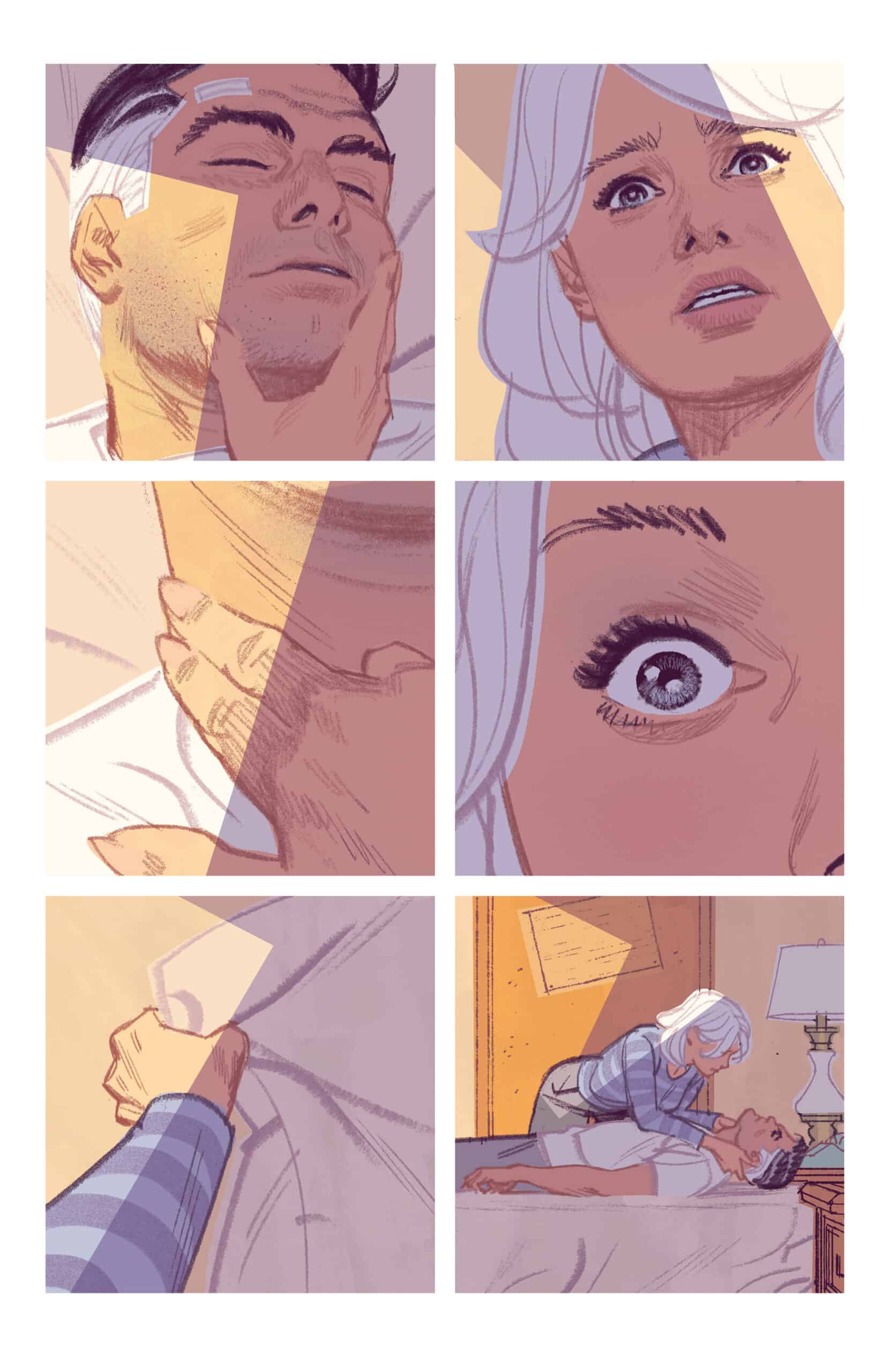 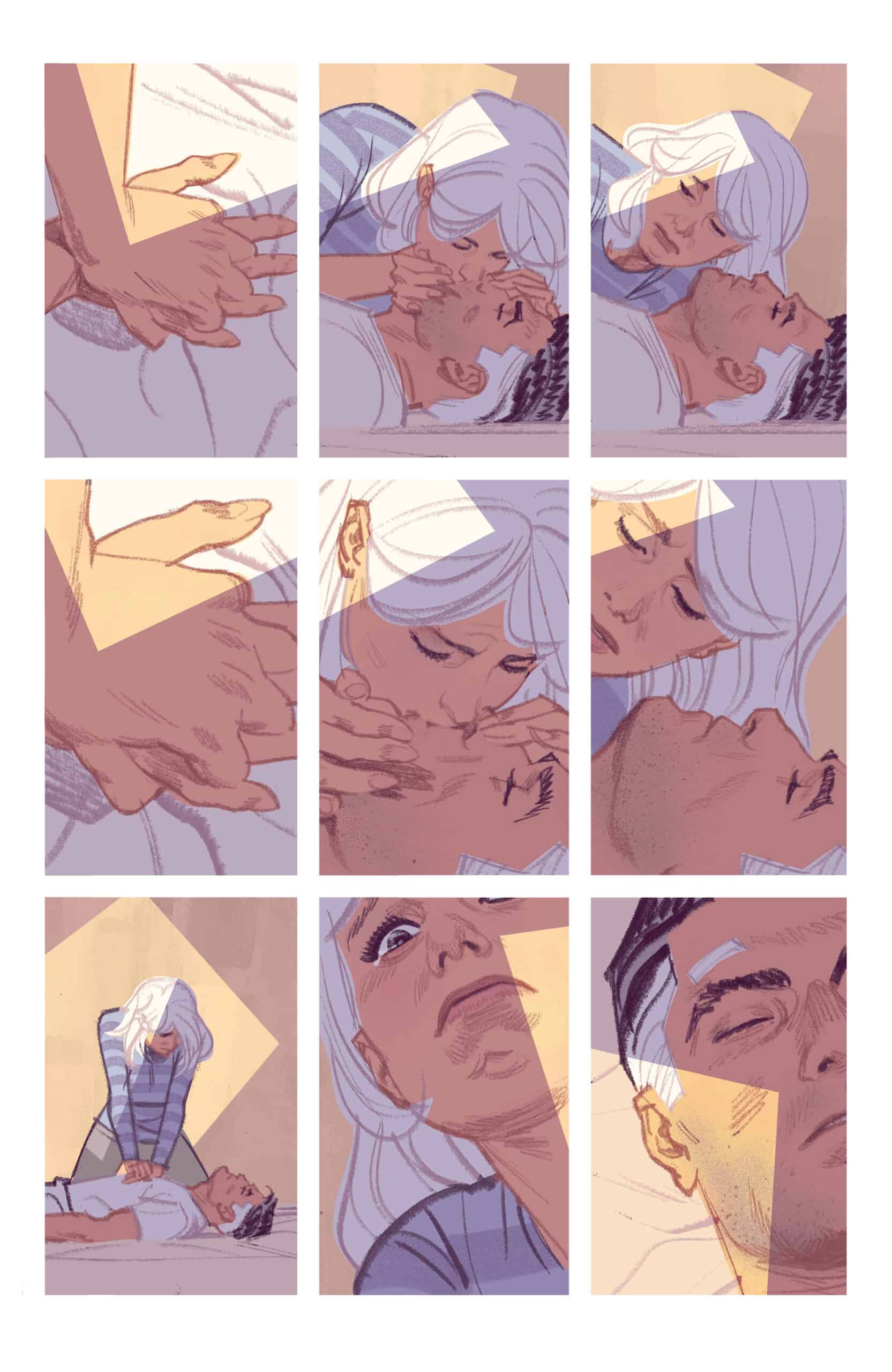 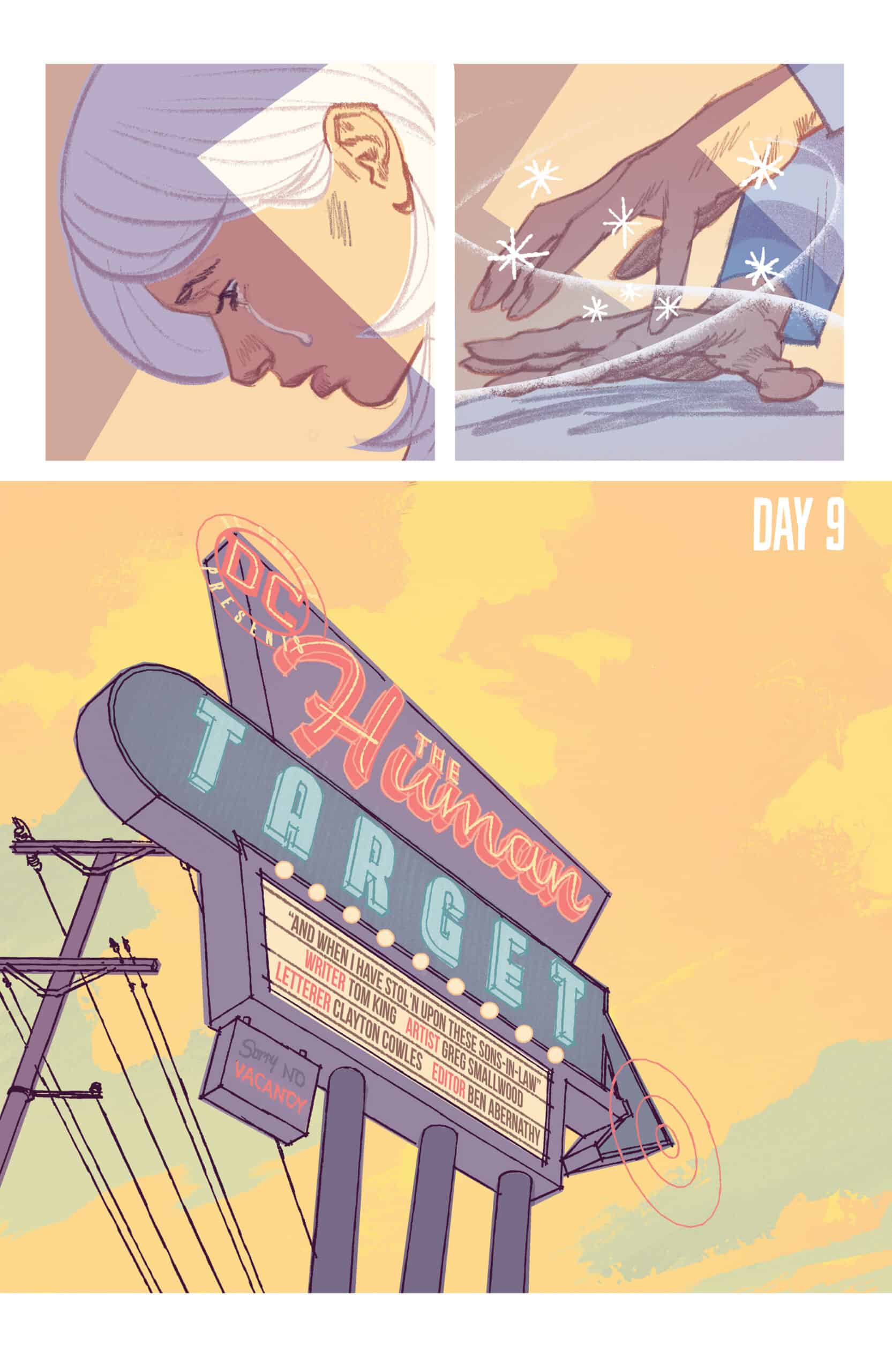 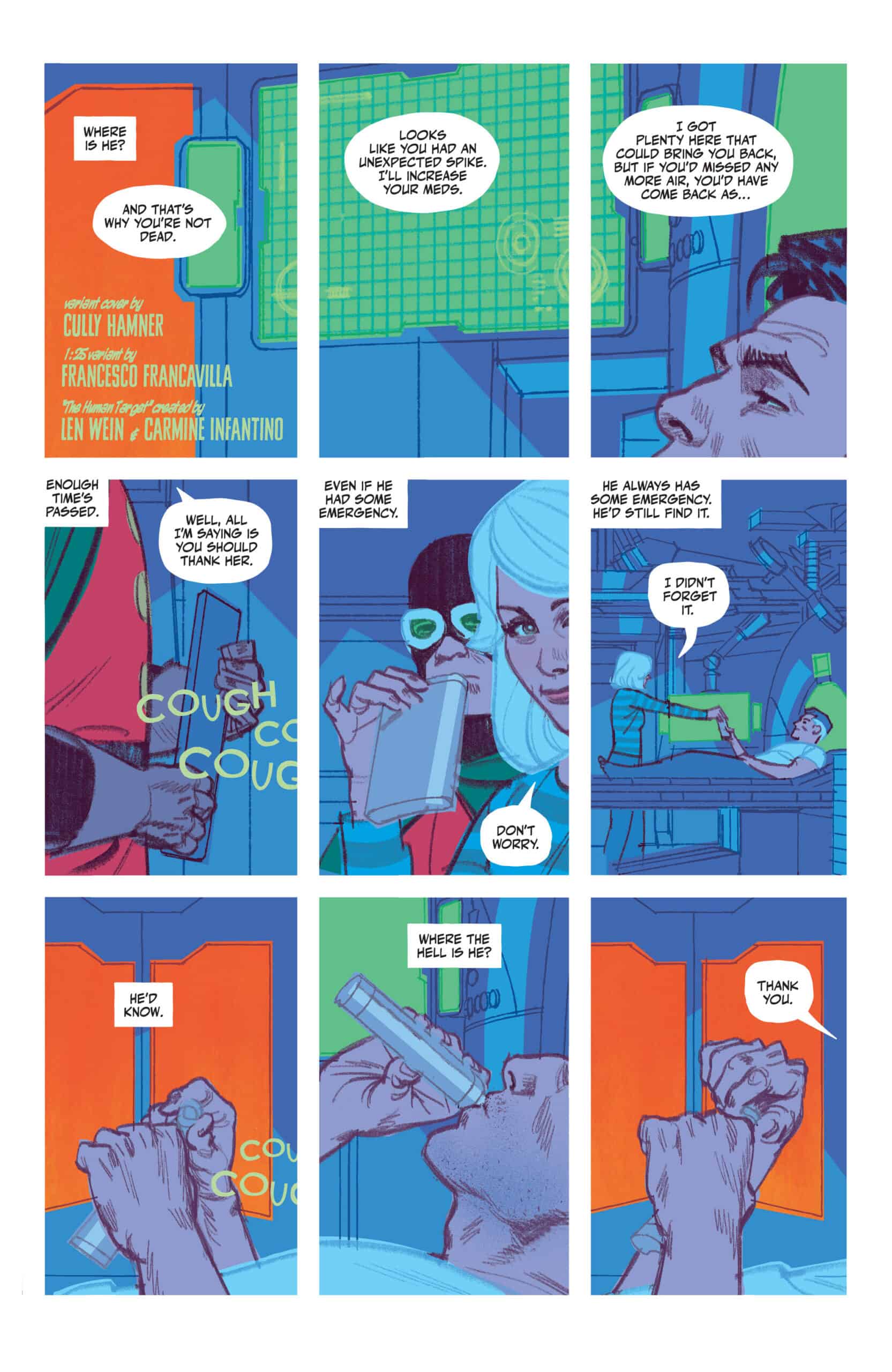 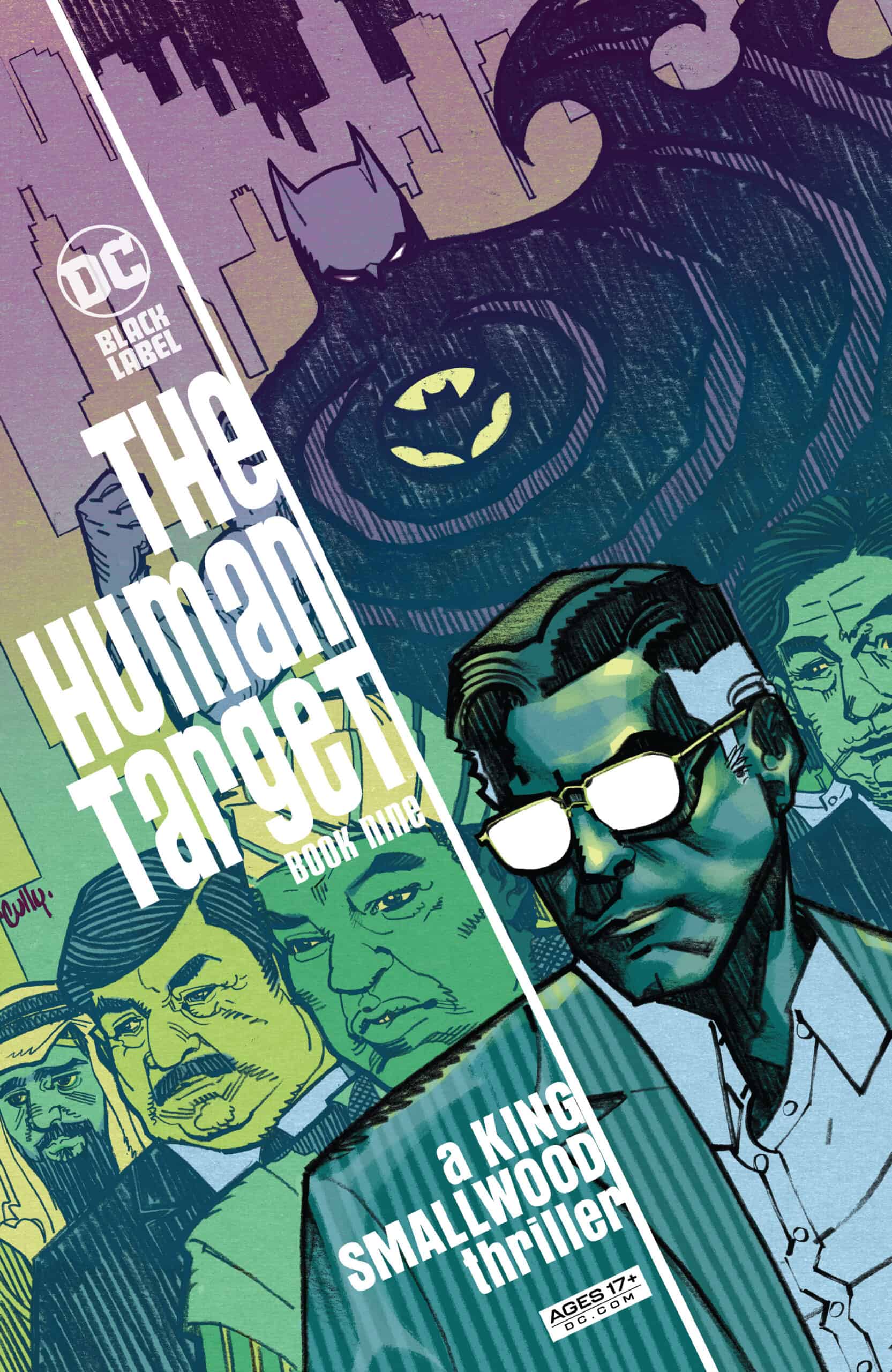 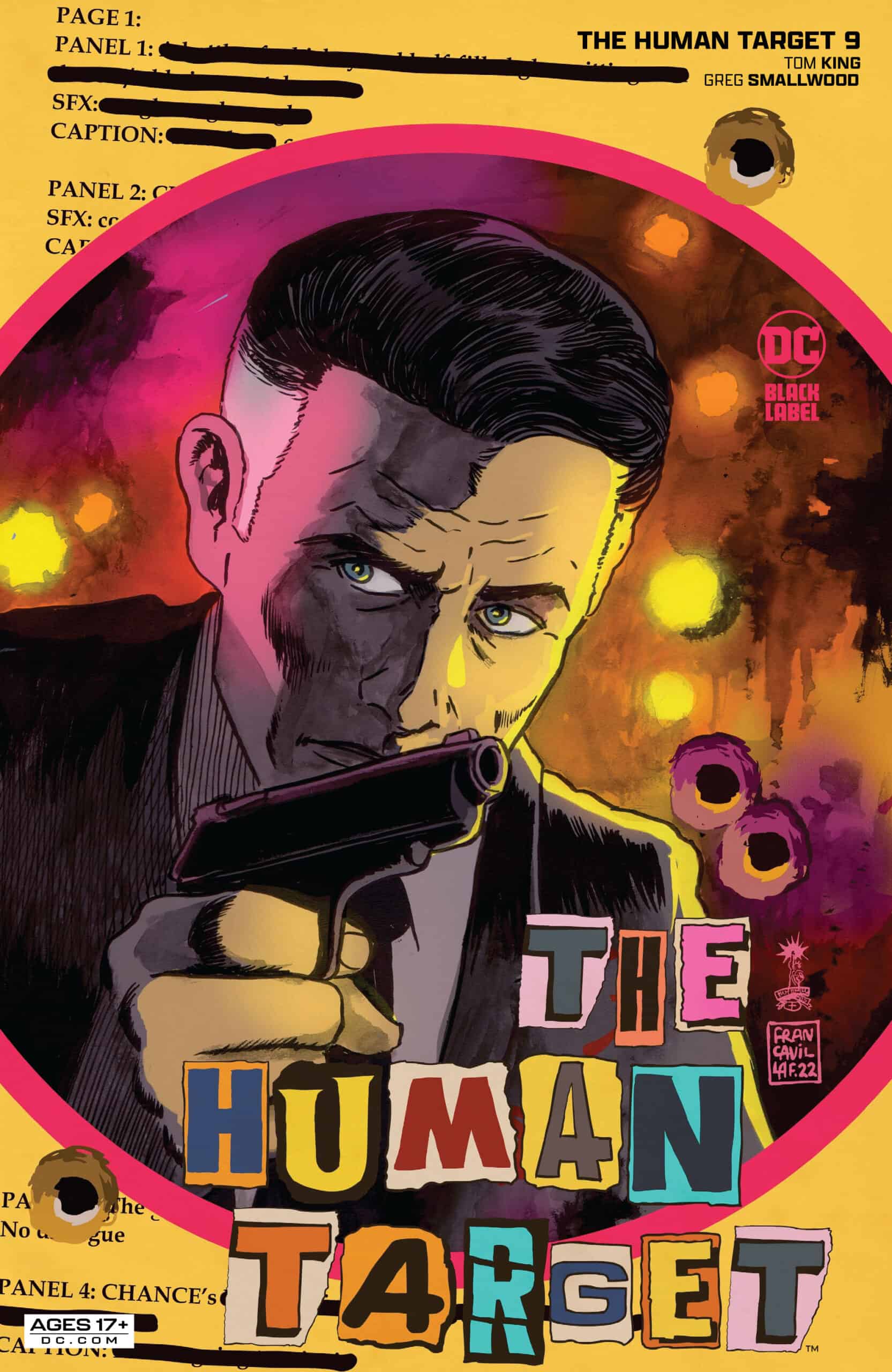 AND WHEN I HAVE STOL’N UPON THESE SONS-IN-LAW

Christopher Chance has only a few days left to solve his own murder. His investigation has been bumpy to say the least, but will the murder of Guy Gardner finally catch up to the Human Target and end his search before the poison ends his life?

Once Batman learns of his ex-teammates, disappearance, can anything stop the Dark Knight from uncovering the truth?

The clock continues to tick as Chance tries to solve his own murder in THE HUMAN TARGET #9 out Tuesday, November  22, 2022, from DC Comics.