DARK CRISIS: THE DARK ARMY #1 is a thrilling Dark Crisis tie-in with direct connections to the present and future of the DCU as Damian Wayne, Red Canary, Dr. Light and a ragtag team of heroes cross enemy lines to steal control of the Dark Army from Pariah. But in the process, they uncover a secret about Dr. Light’s place in Crisis on Infinite Earths that rocks the future of the DCU! 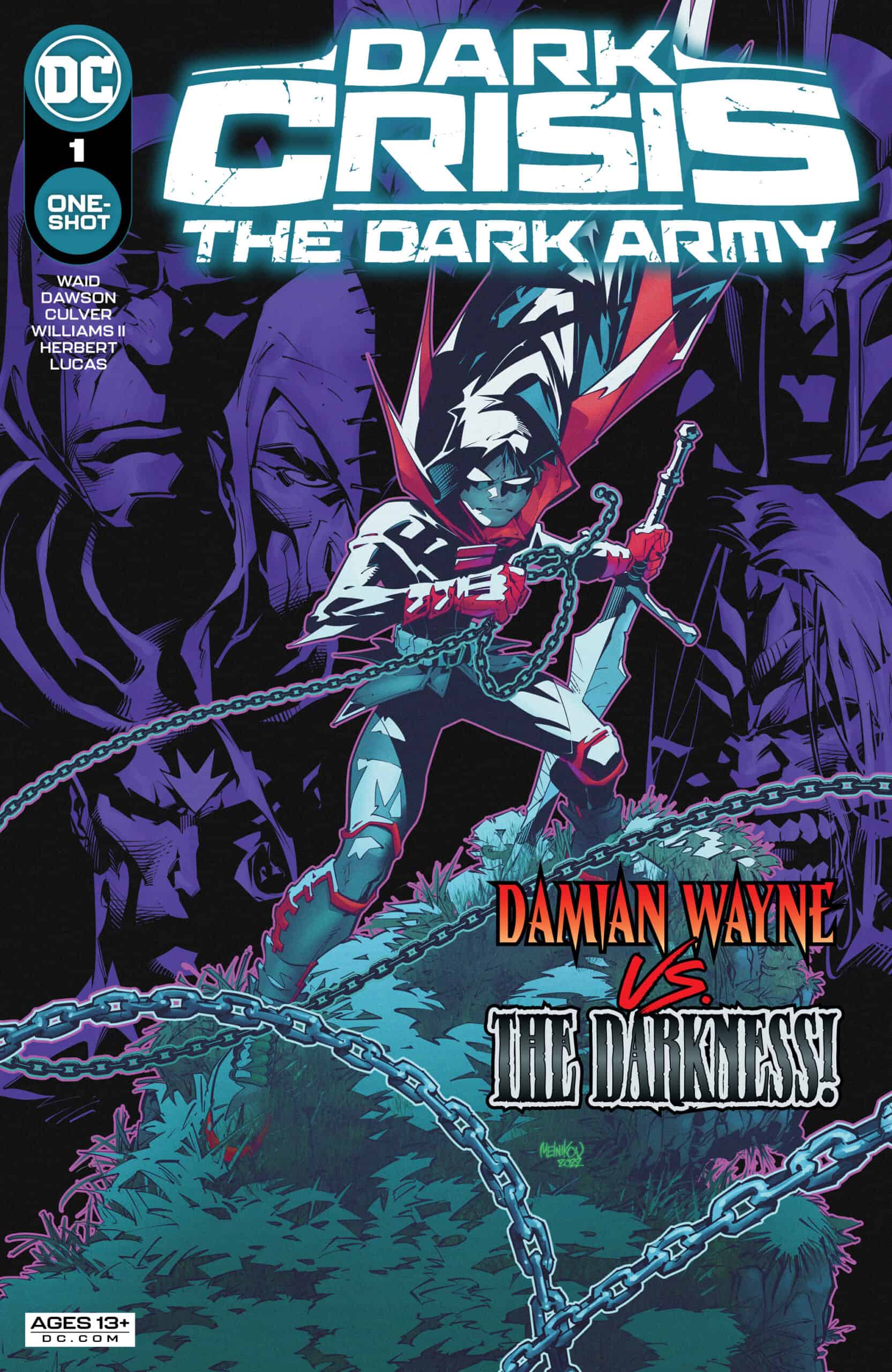 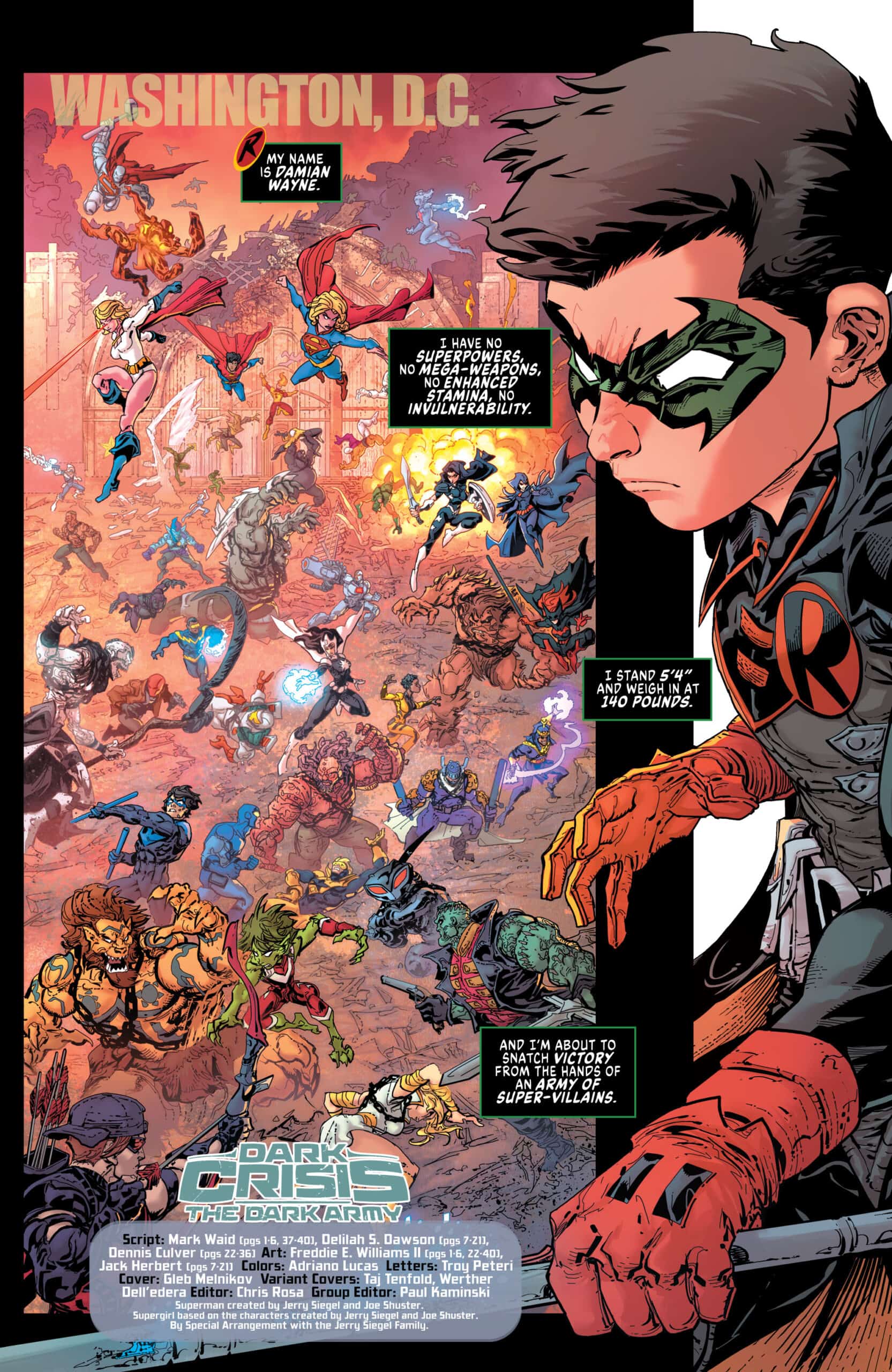 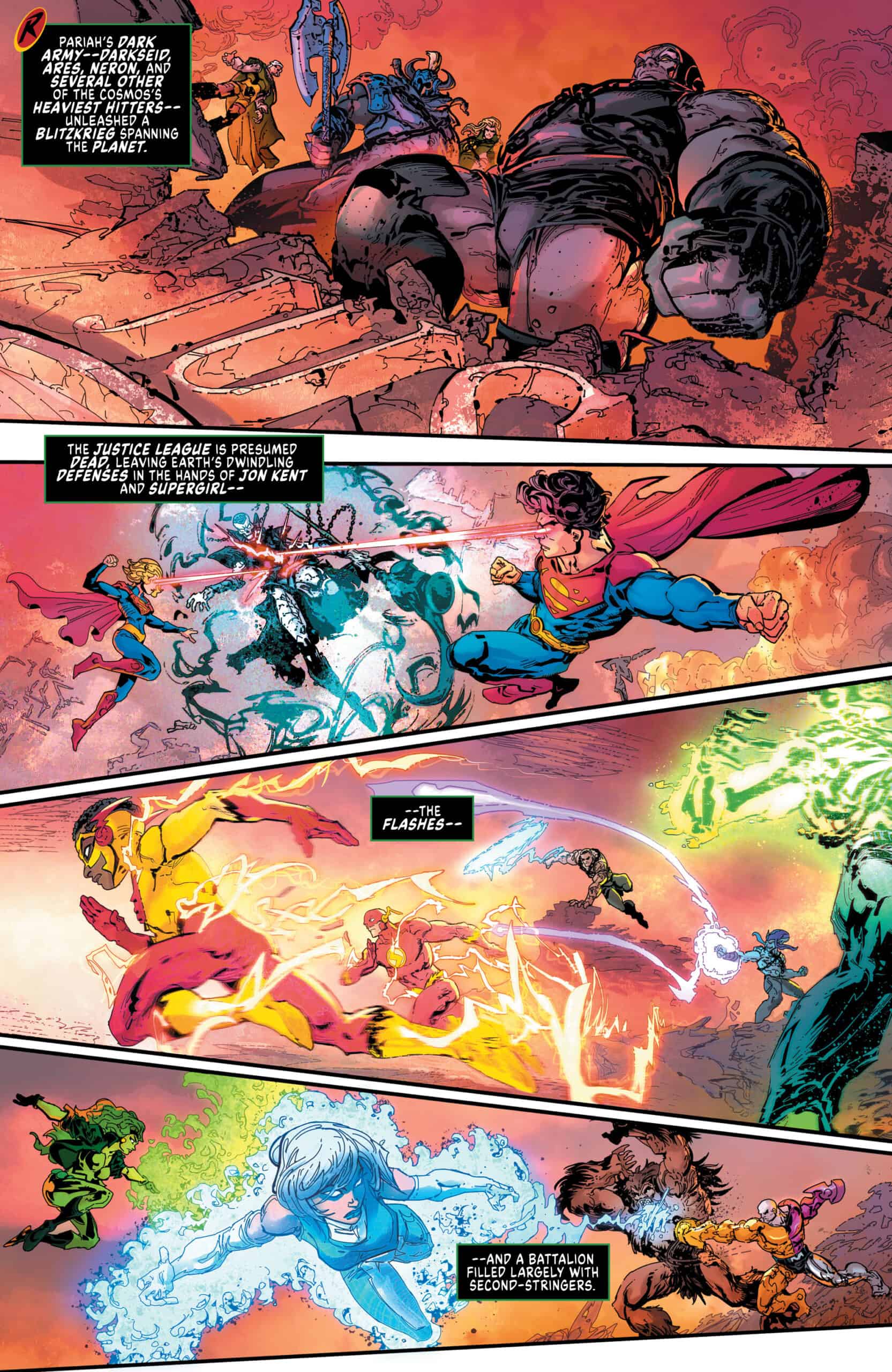 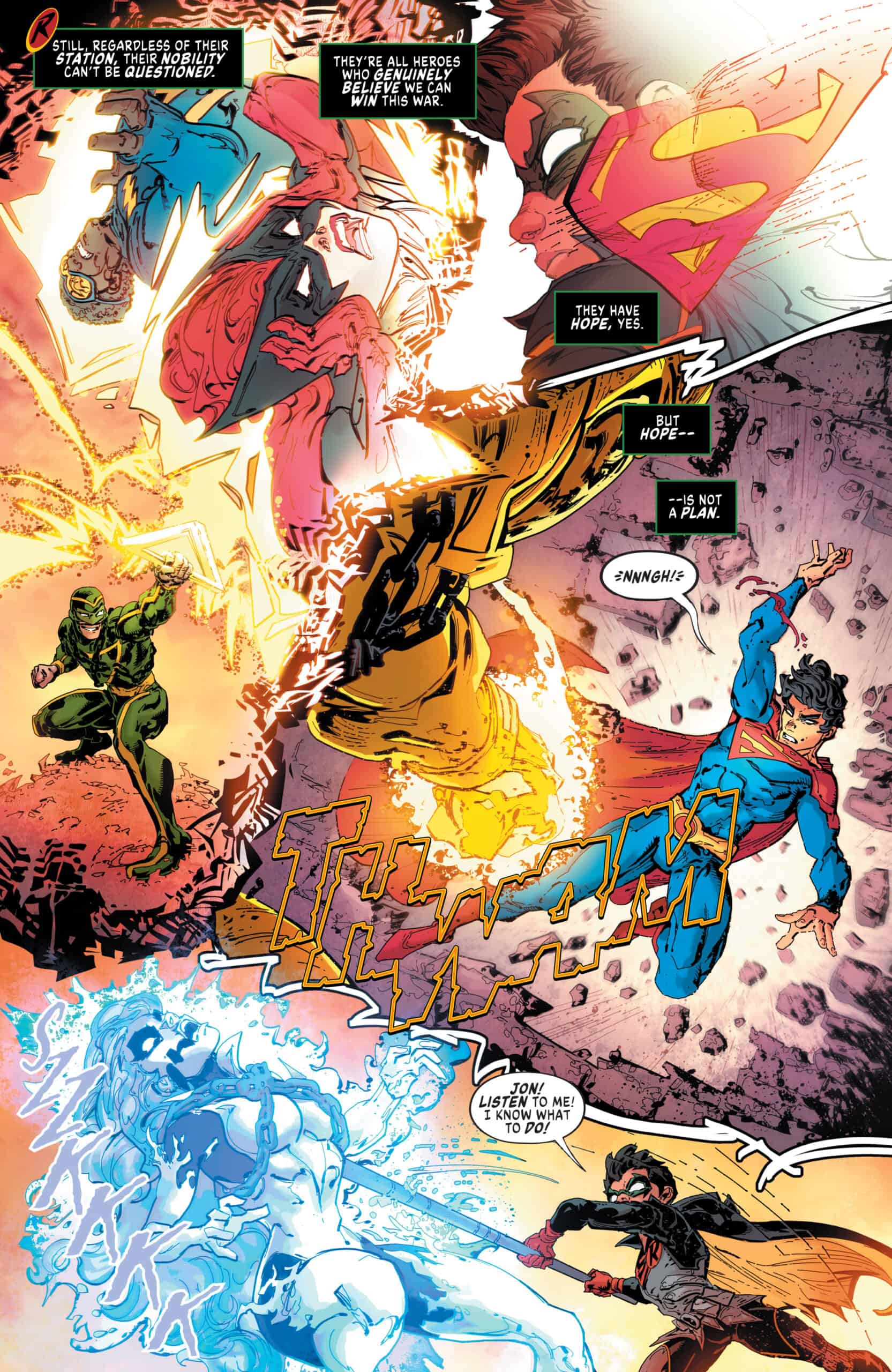 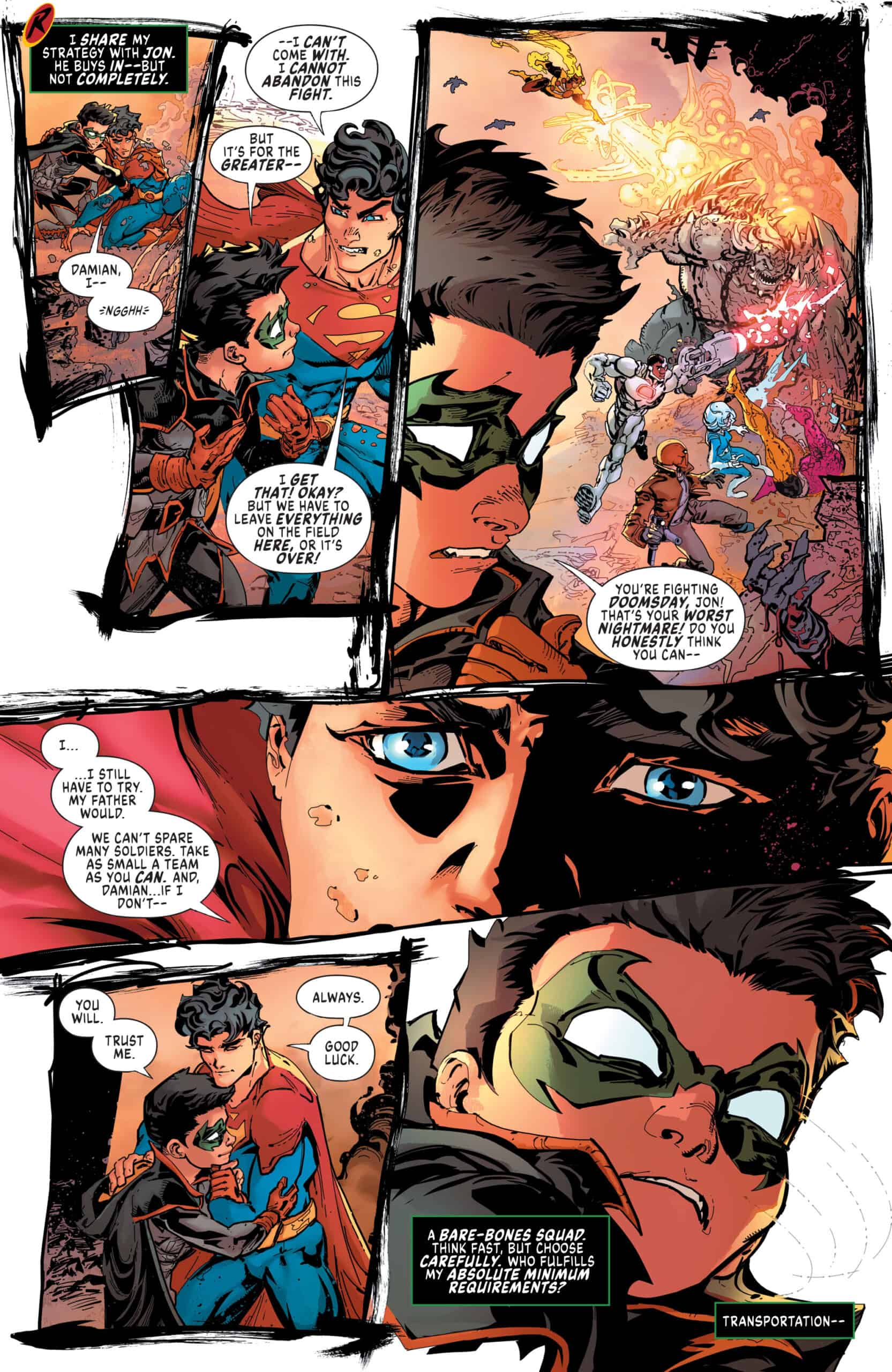 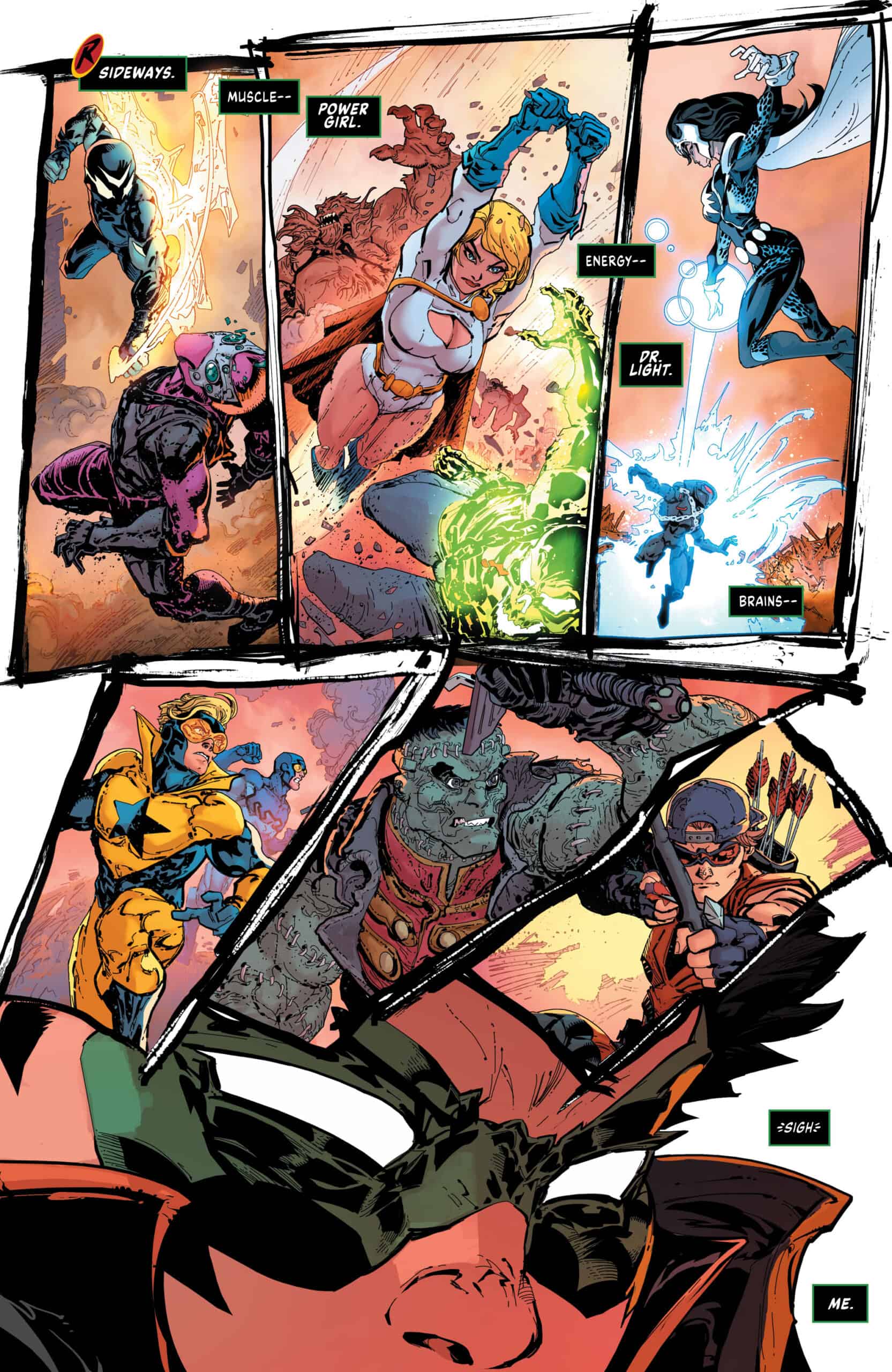 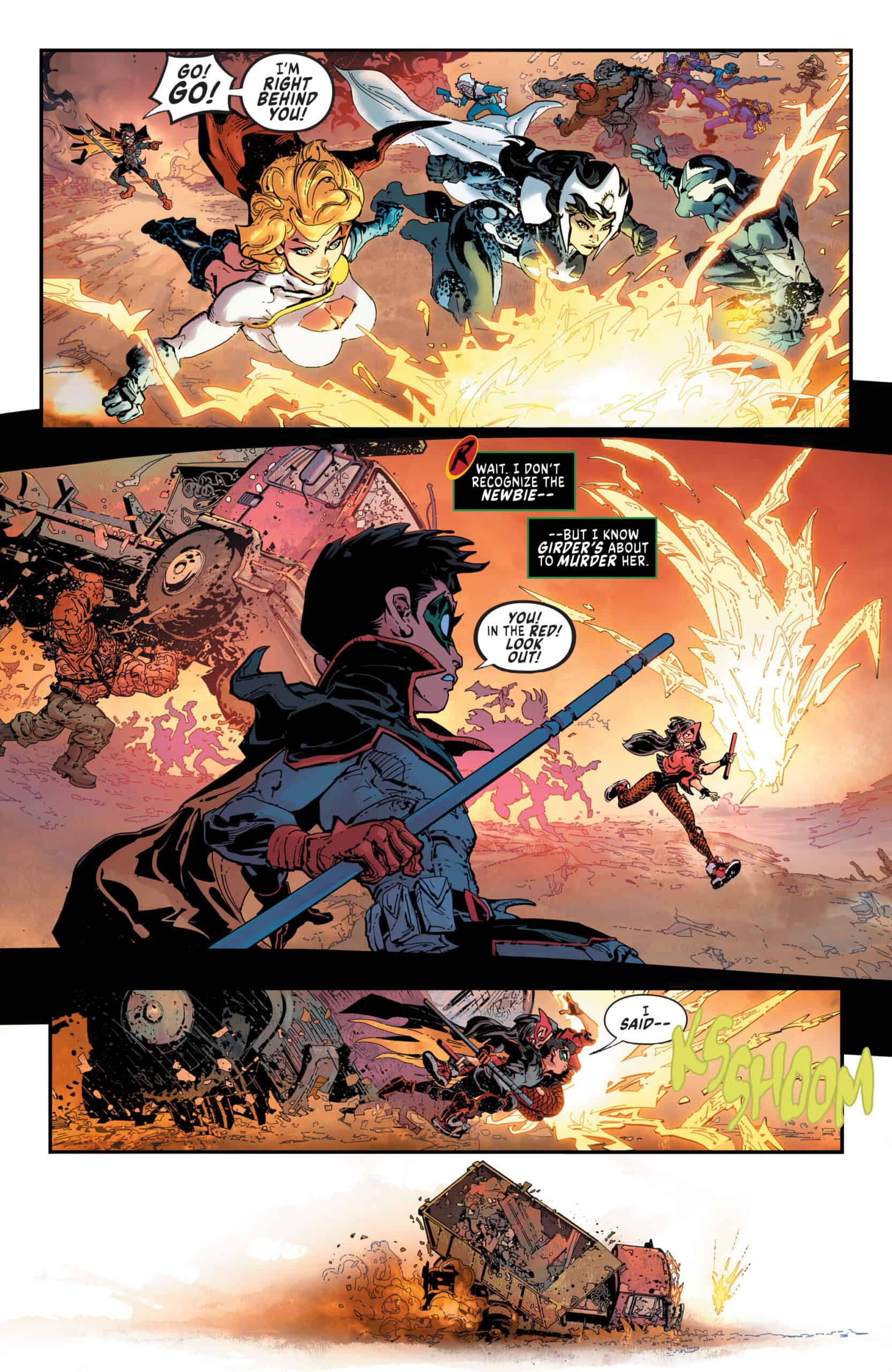 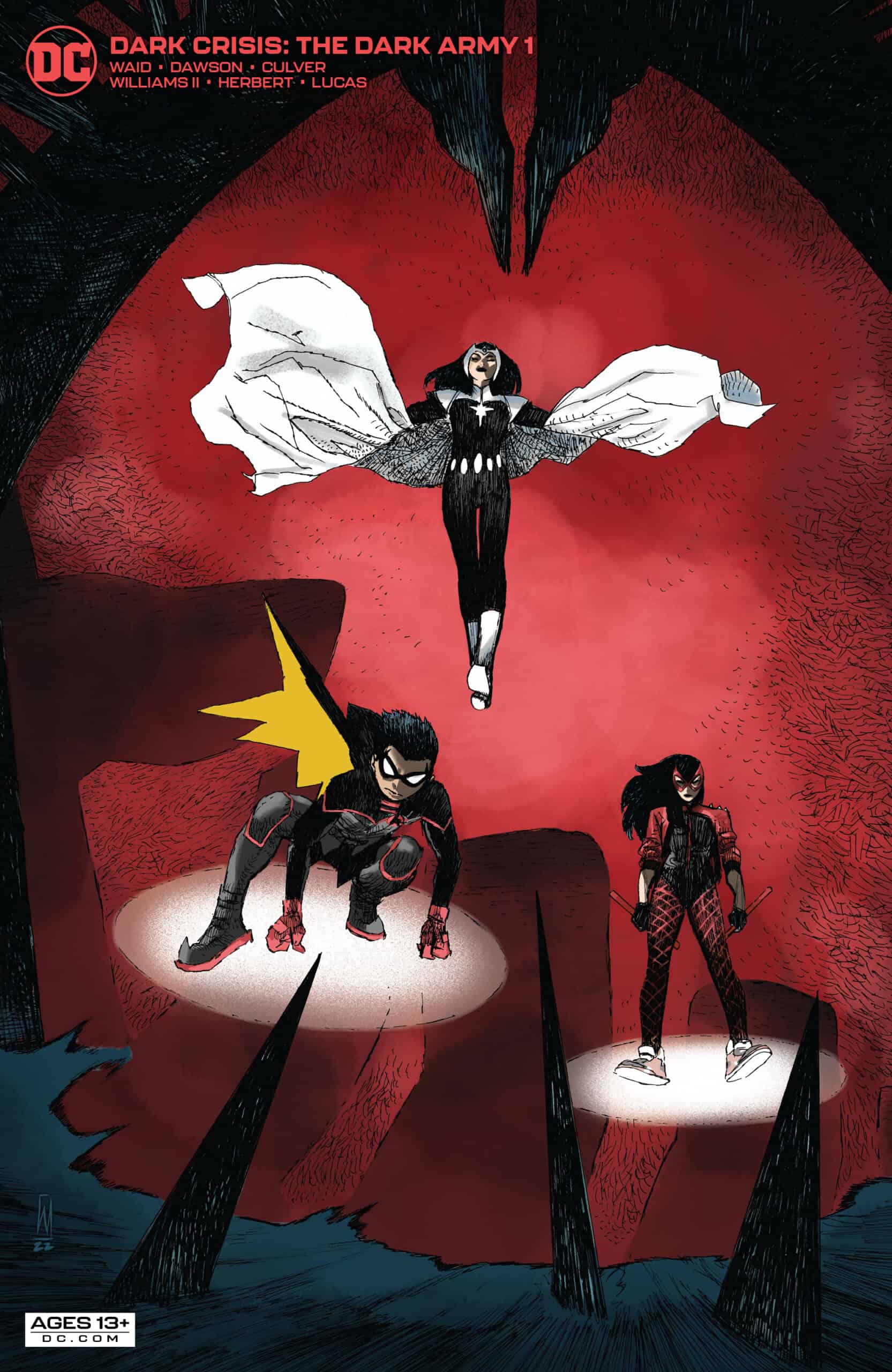 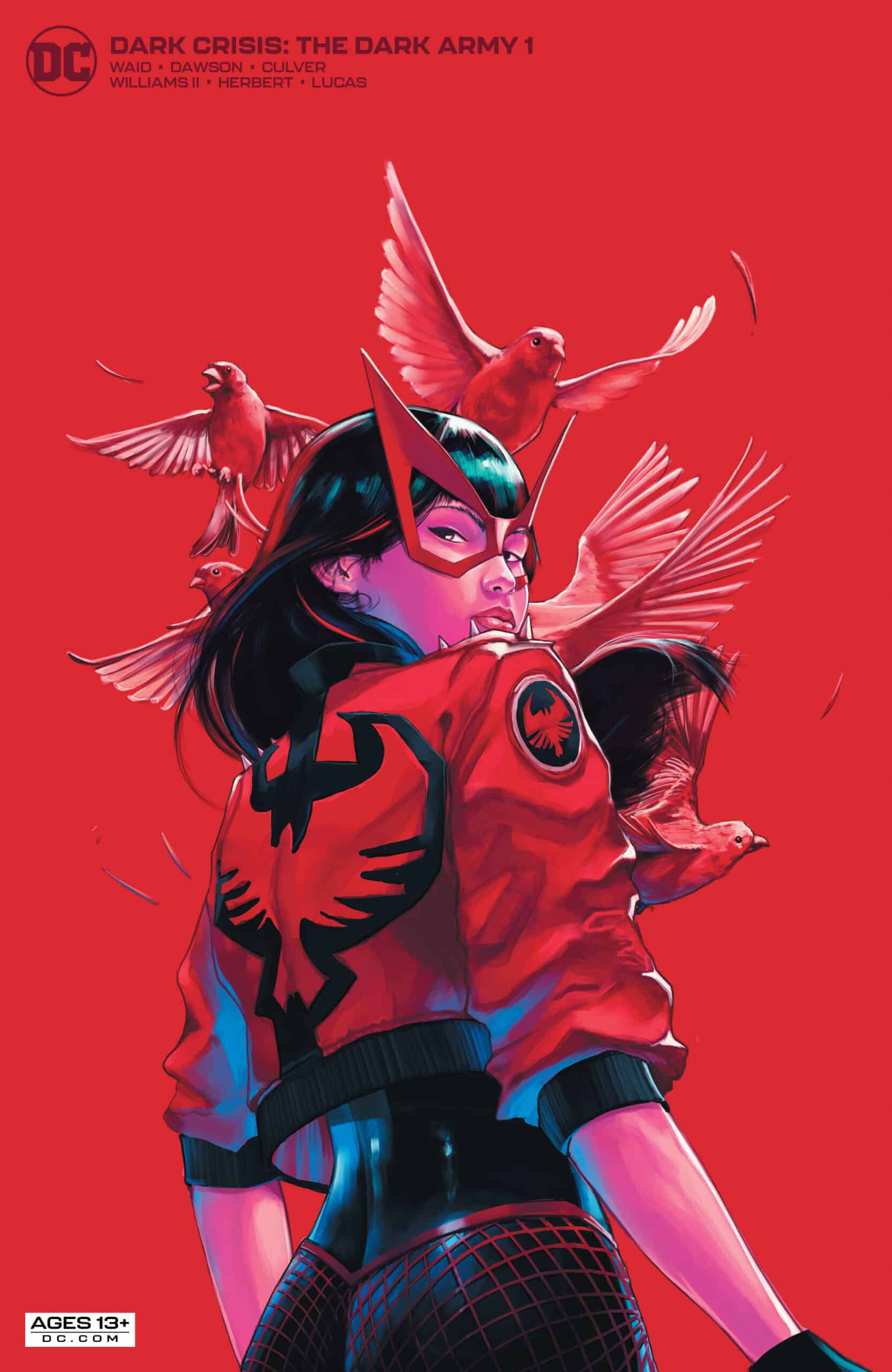 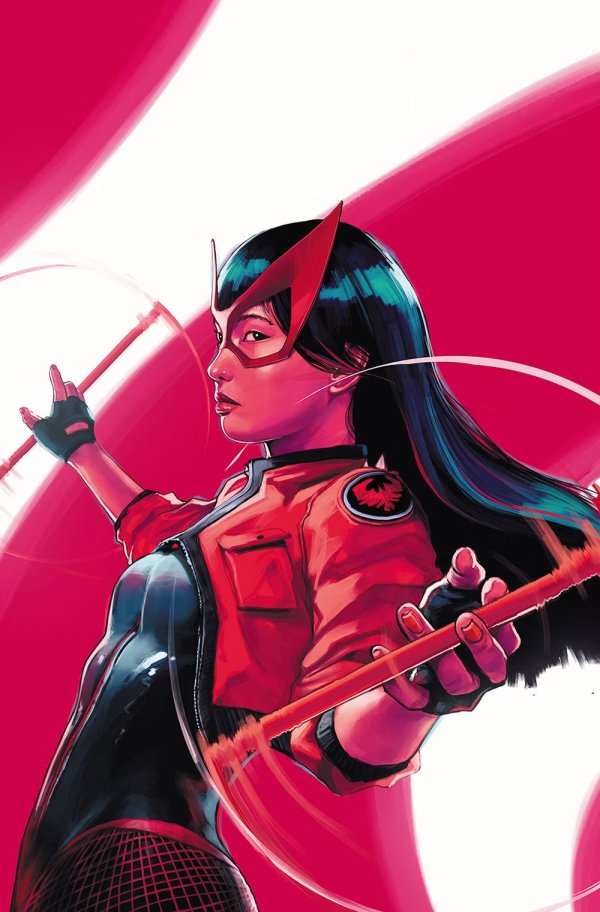 As Pariah’s Dark Army continues its march around the globe, Damian Wayne thinks he’s got an answer as to why Pariah is able to control the most dangerous cosmic villains of the Multiverse—and he’s taking Red Canary and Dr. Light on the road to see if he’s right!

Pariah’s Dark Army continues its march around the globe in DARK CRISIS: THE DARK ARMY #1, out Tuesday, November 22, 2022, from DC Comics.