In 1992 Jim Lee changed the course of comics history with the founding of WildStorm Productions, which would revolutionize the business and launch the careers of so many top creators. 30 years later the impact of the imprint, character, and creators is felt to this day!

In honor of this legacy comes a 100-page giant that pays homage to the past…and looks toward the future! Part of this mammoth special will be reprinting–for the first time in periodical form!– short stories from the acclaimed WildStorm: A Celebration of 25 Years hardcover, including stories by Jim Lee, J. Scott Campbell, Brett Booth, Dustin Nguyen and more…and also included will be new stories featuring WildStorm characters in the DC Core line, charting their future in the DC Universe. 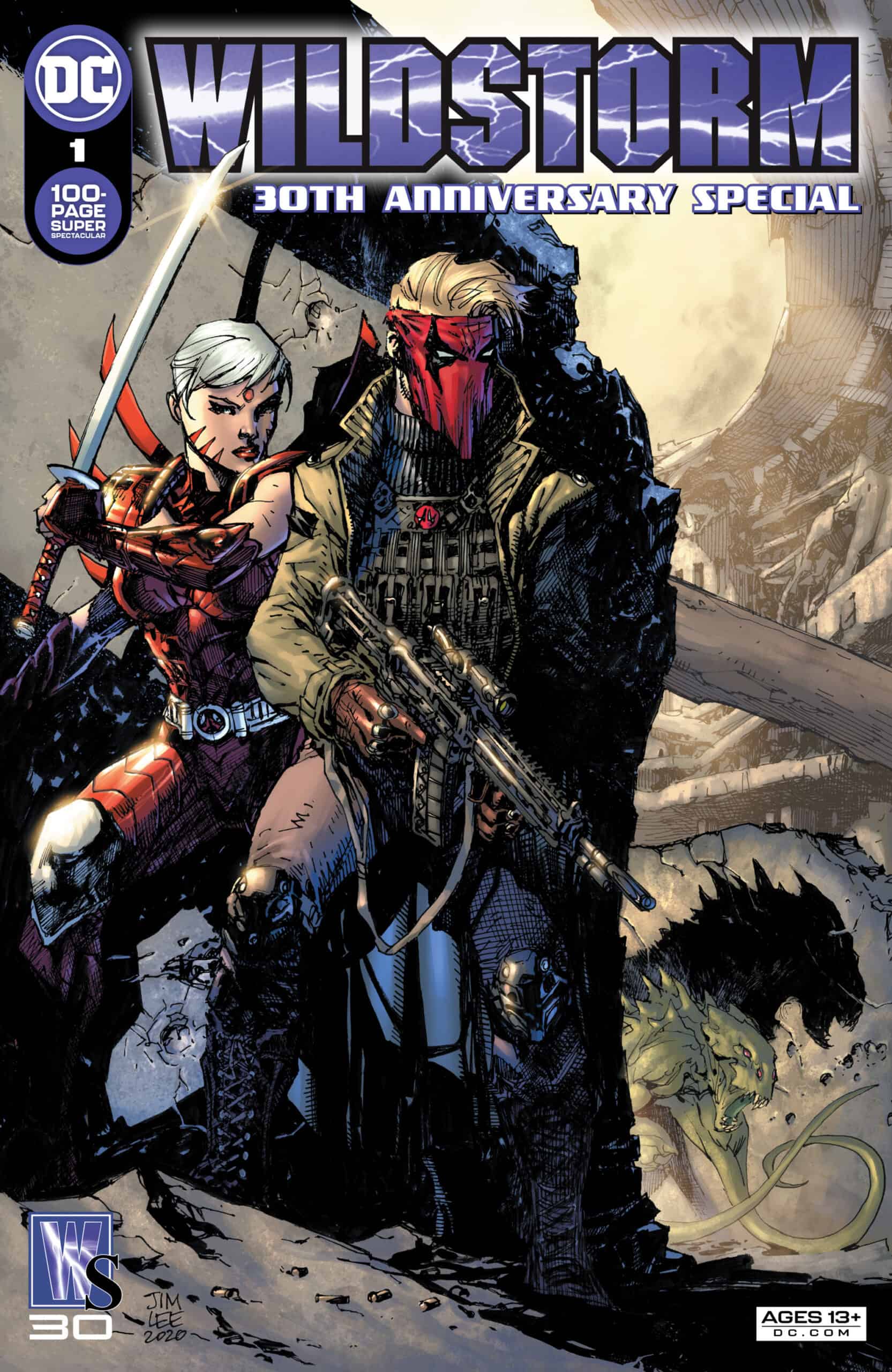 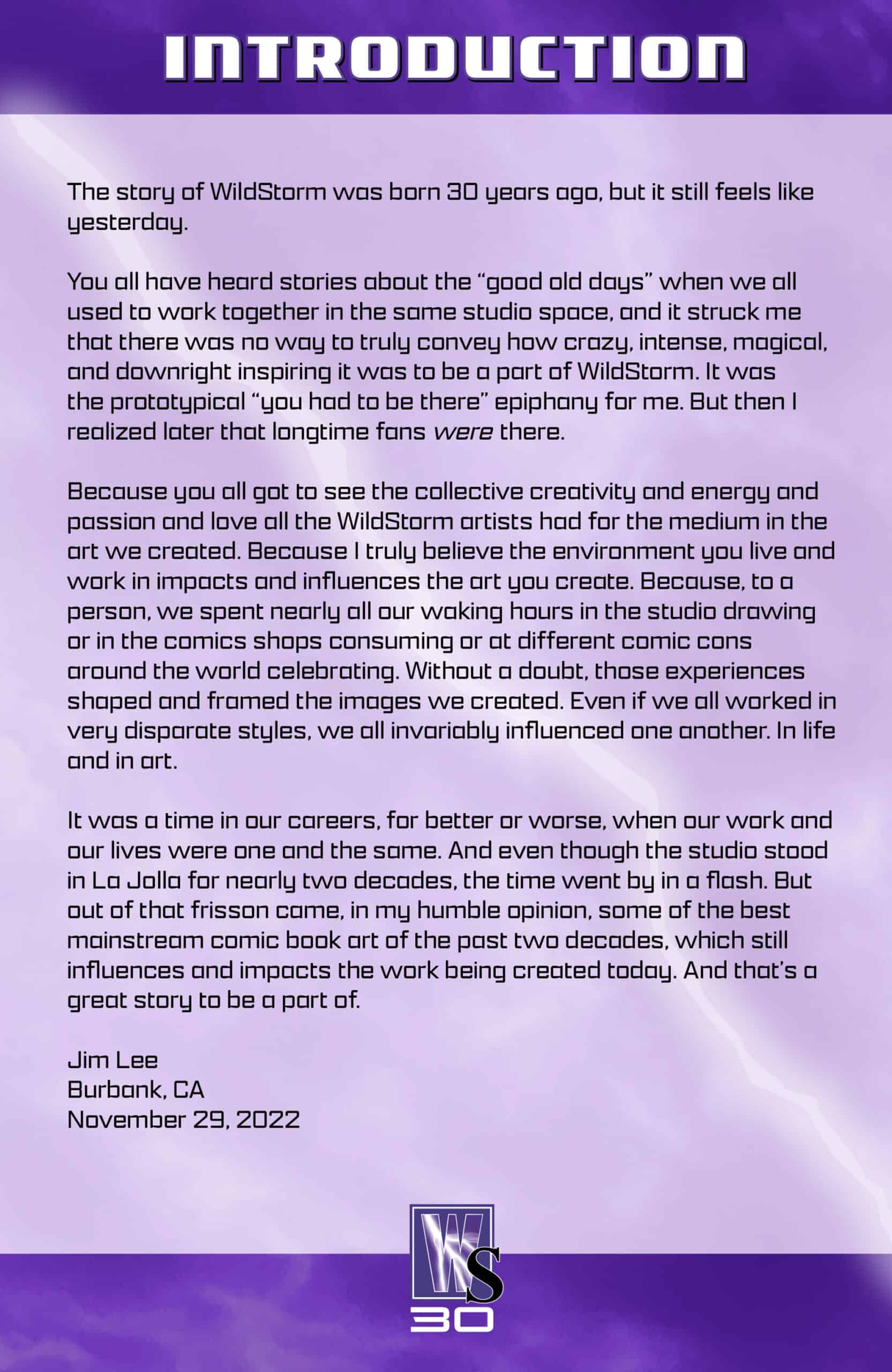 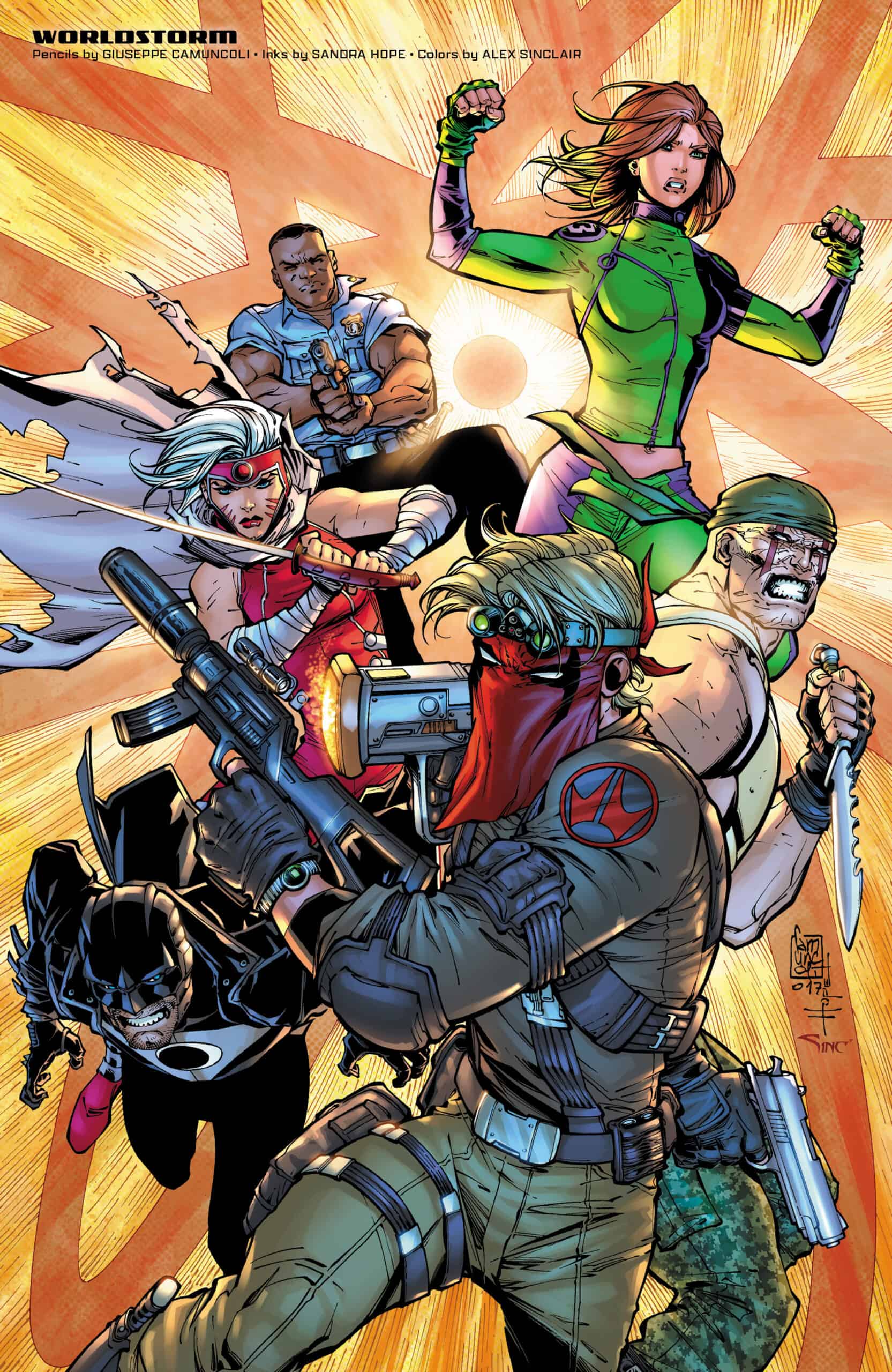 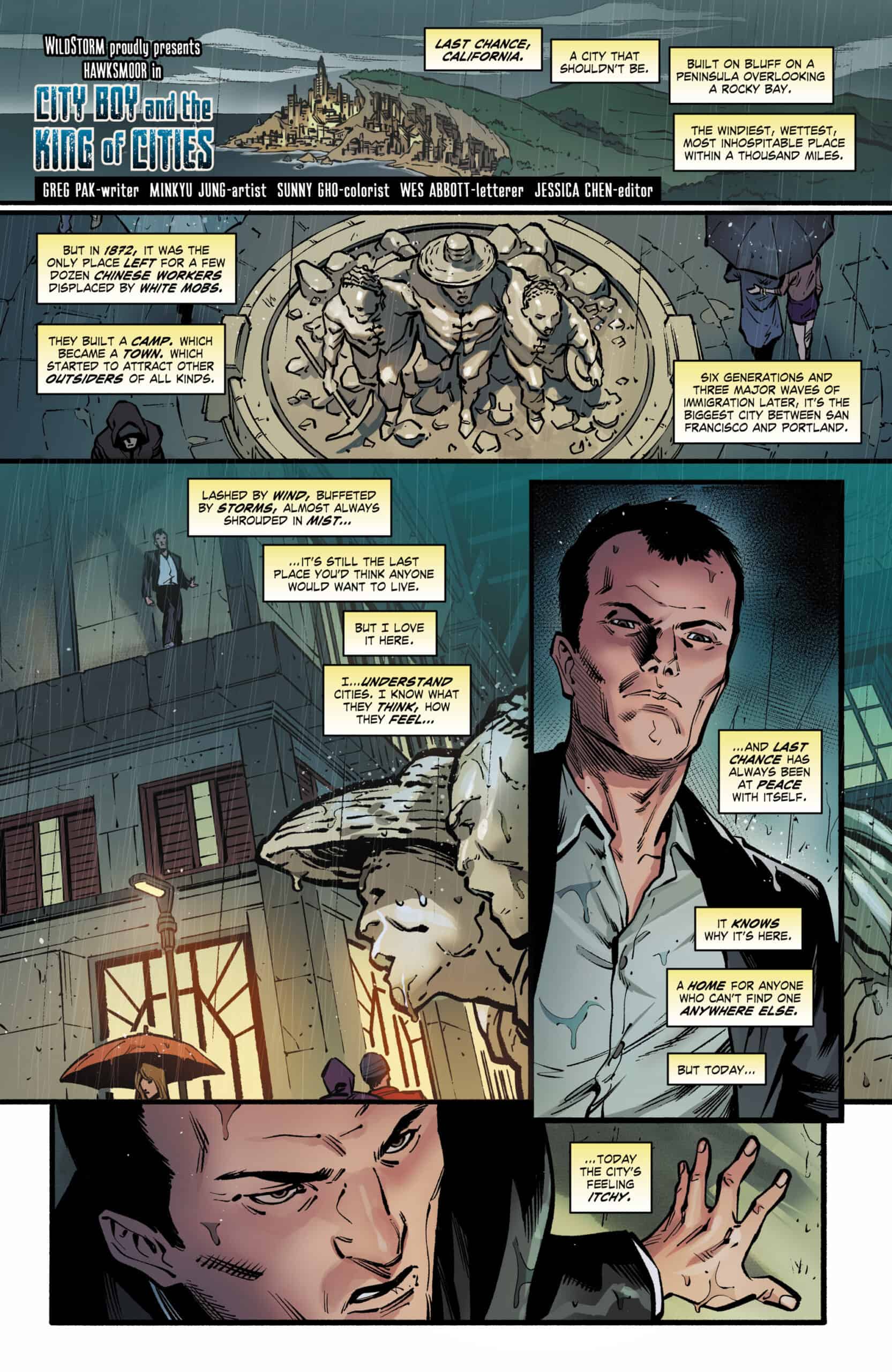 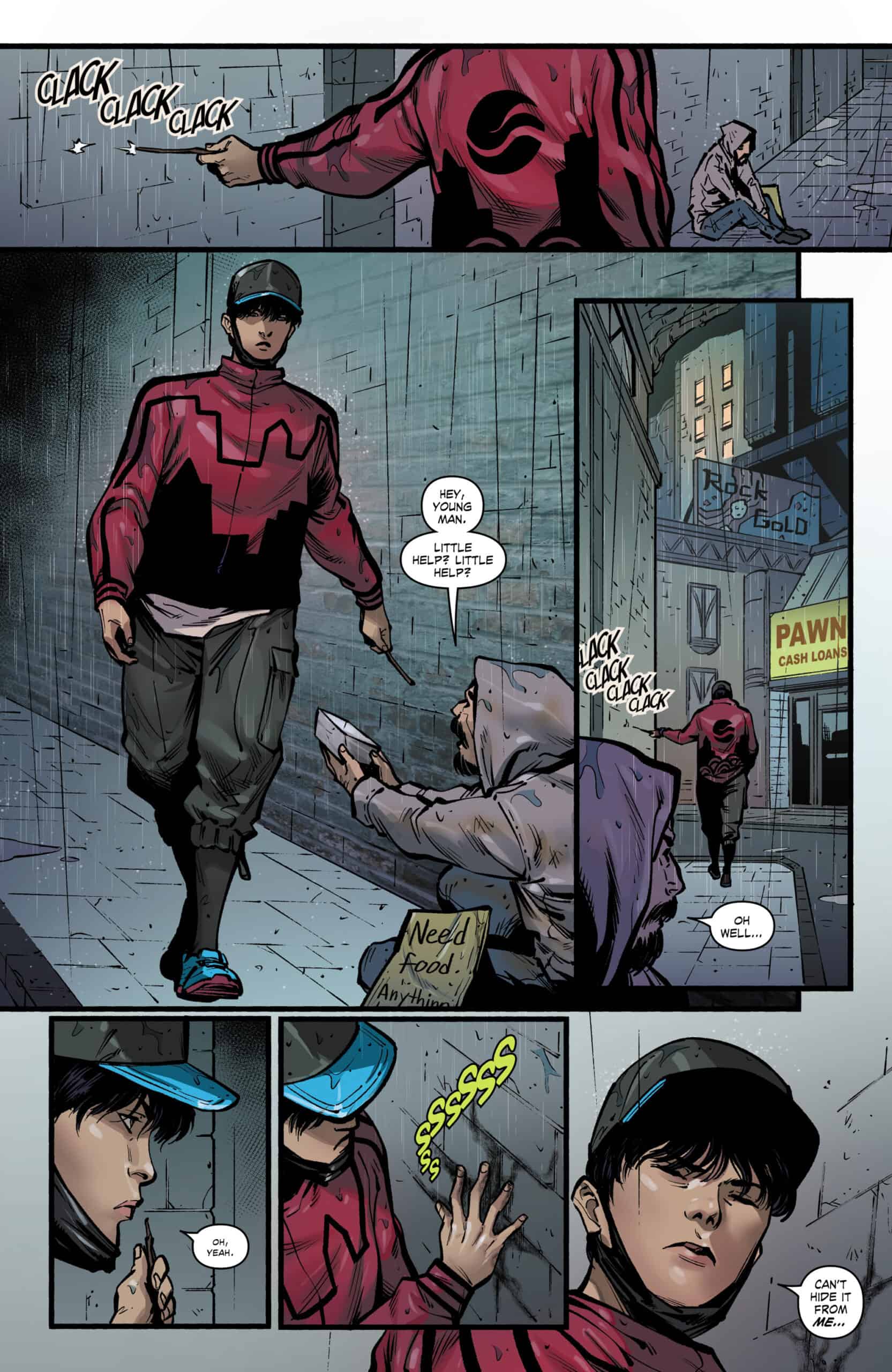 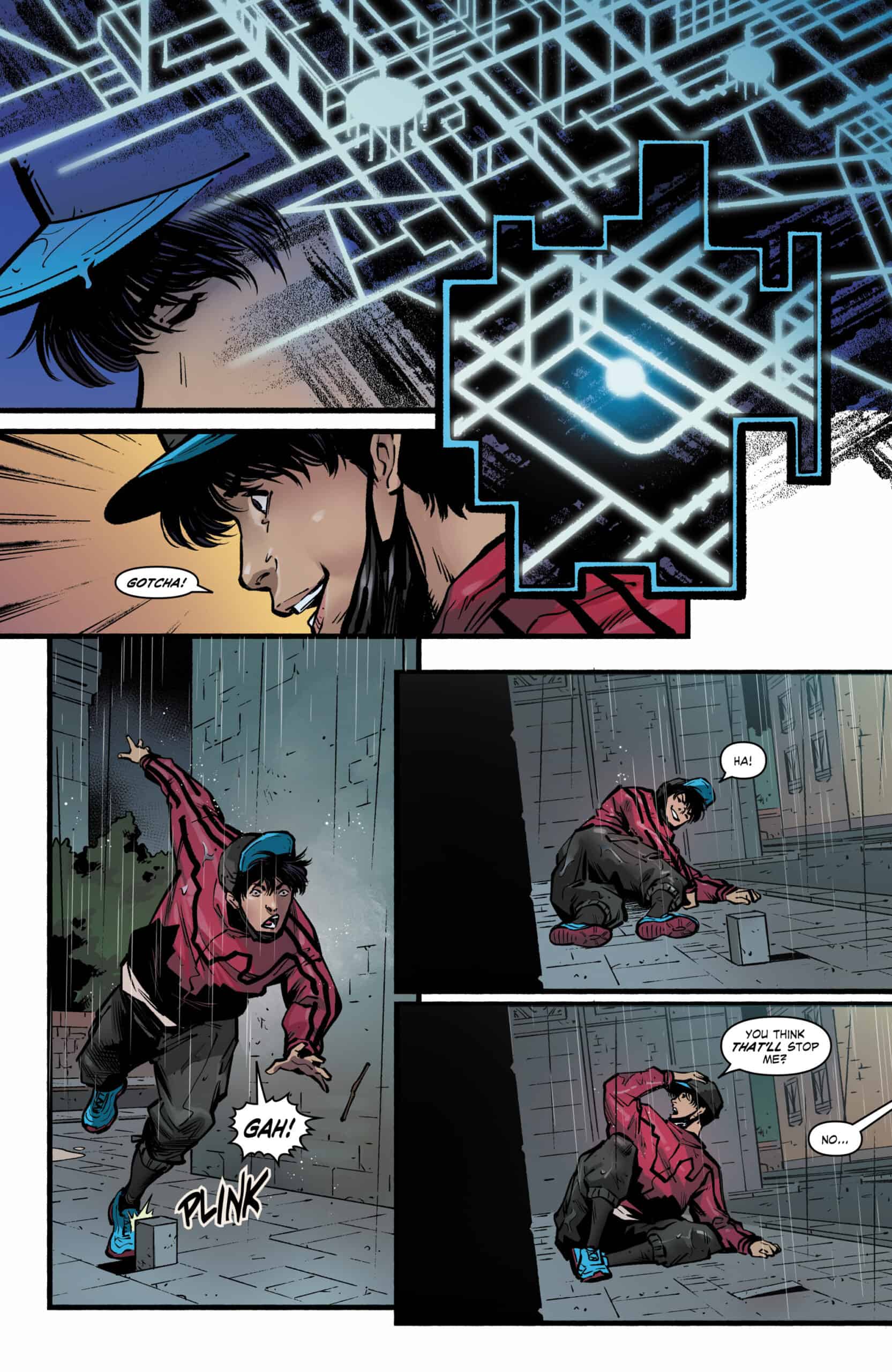 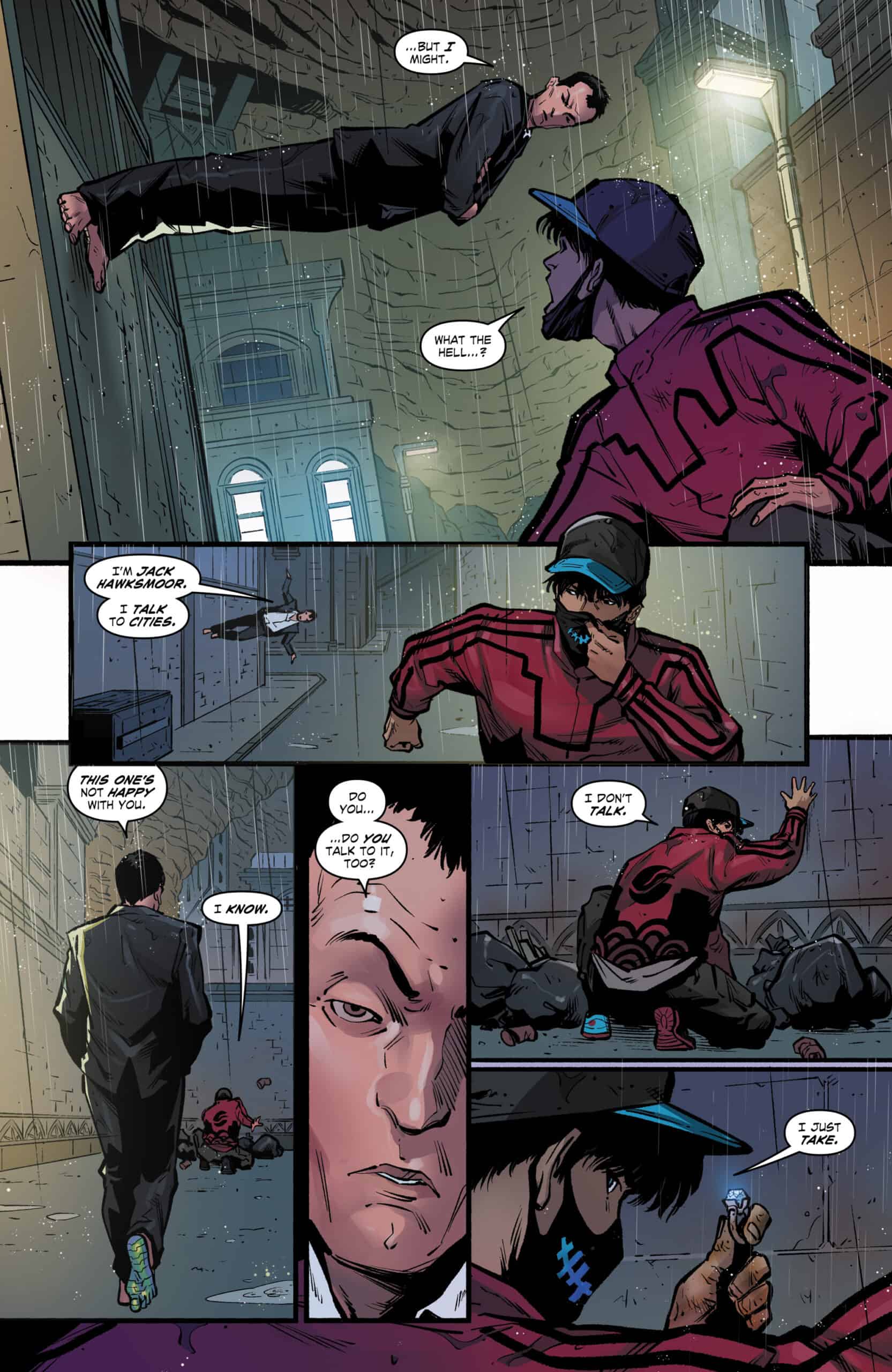 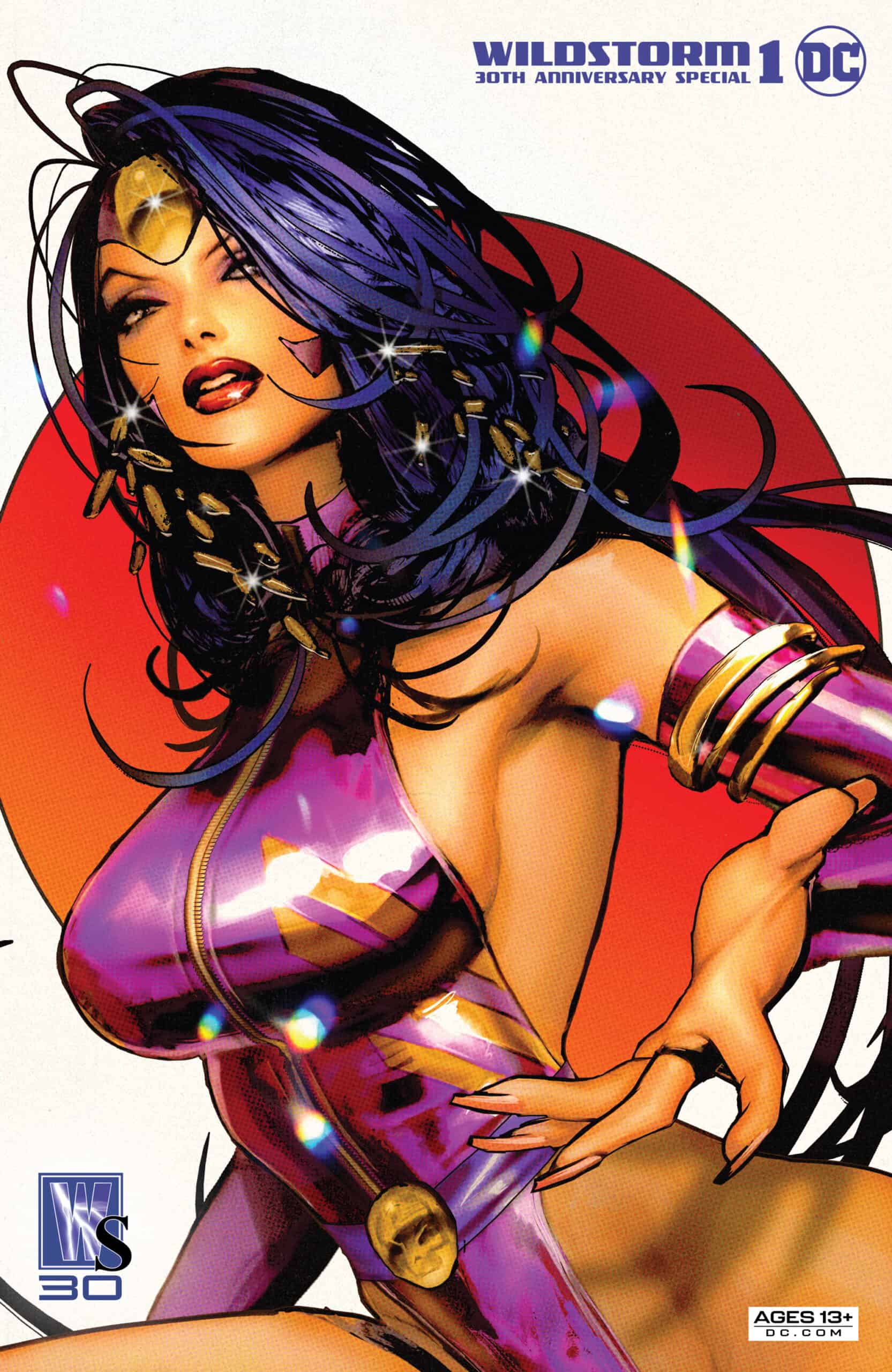 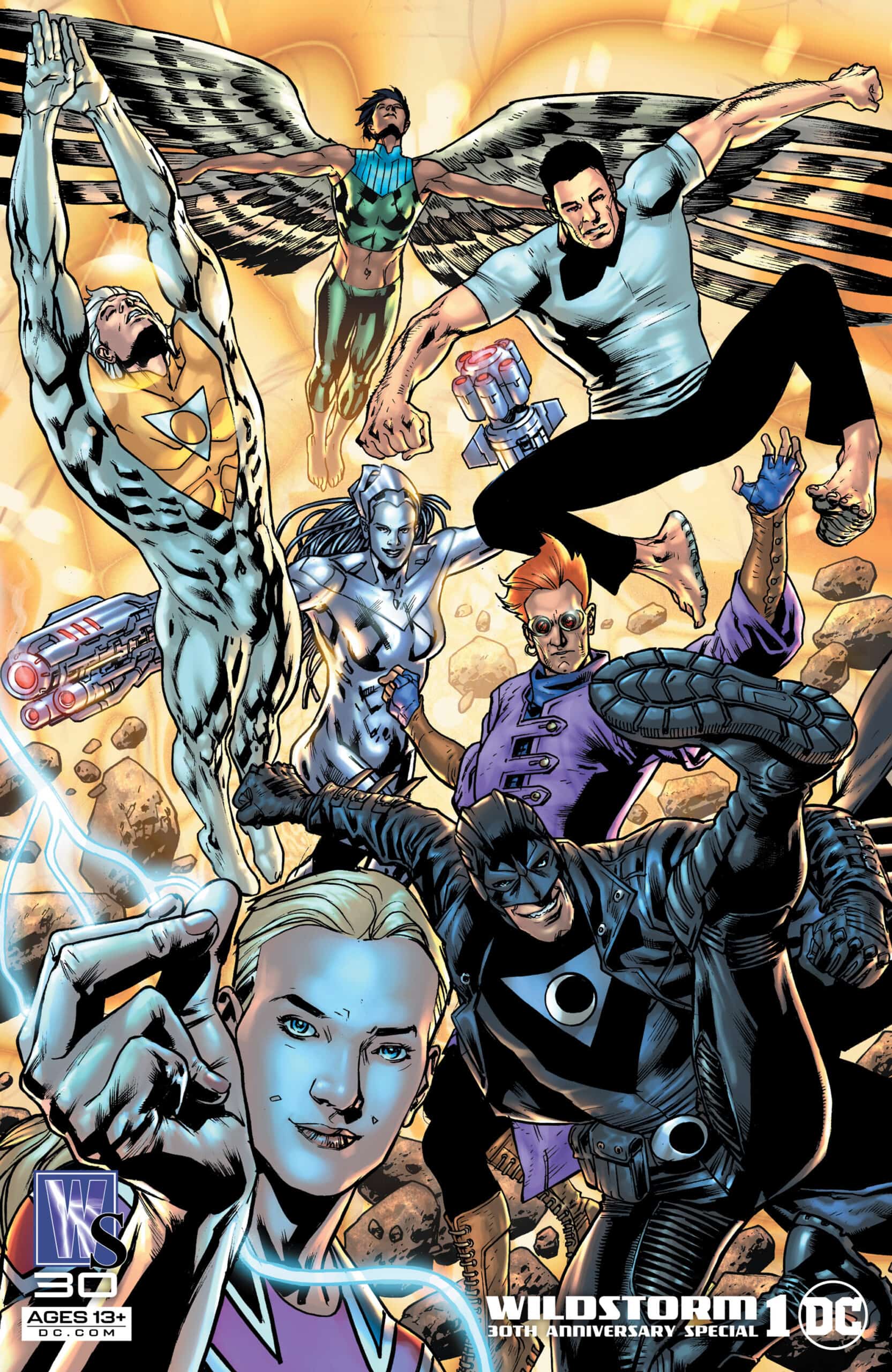 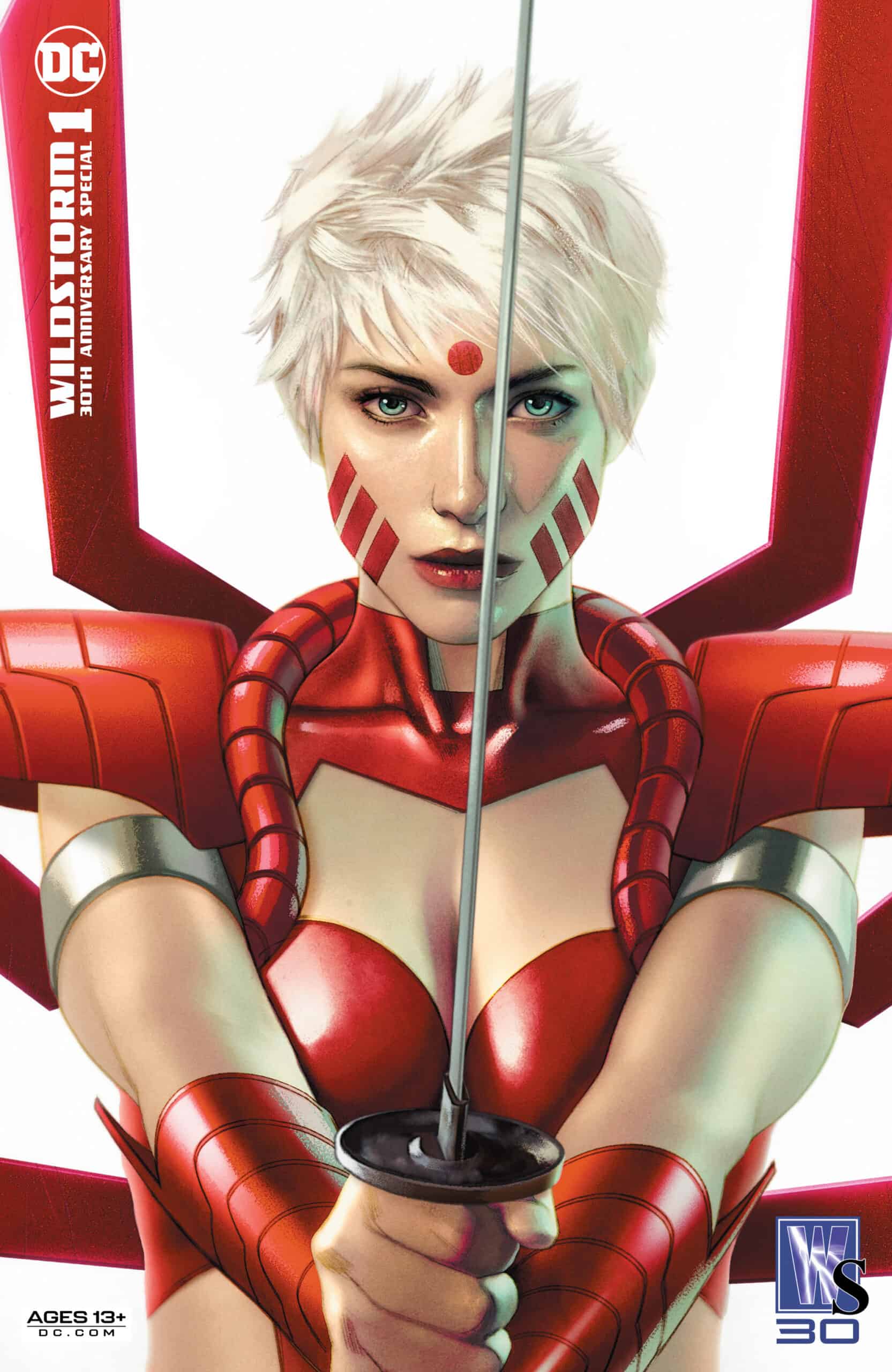 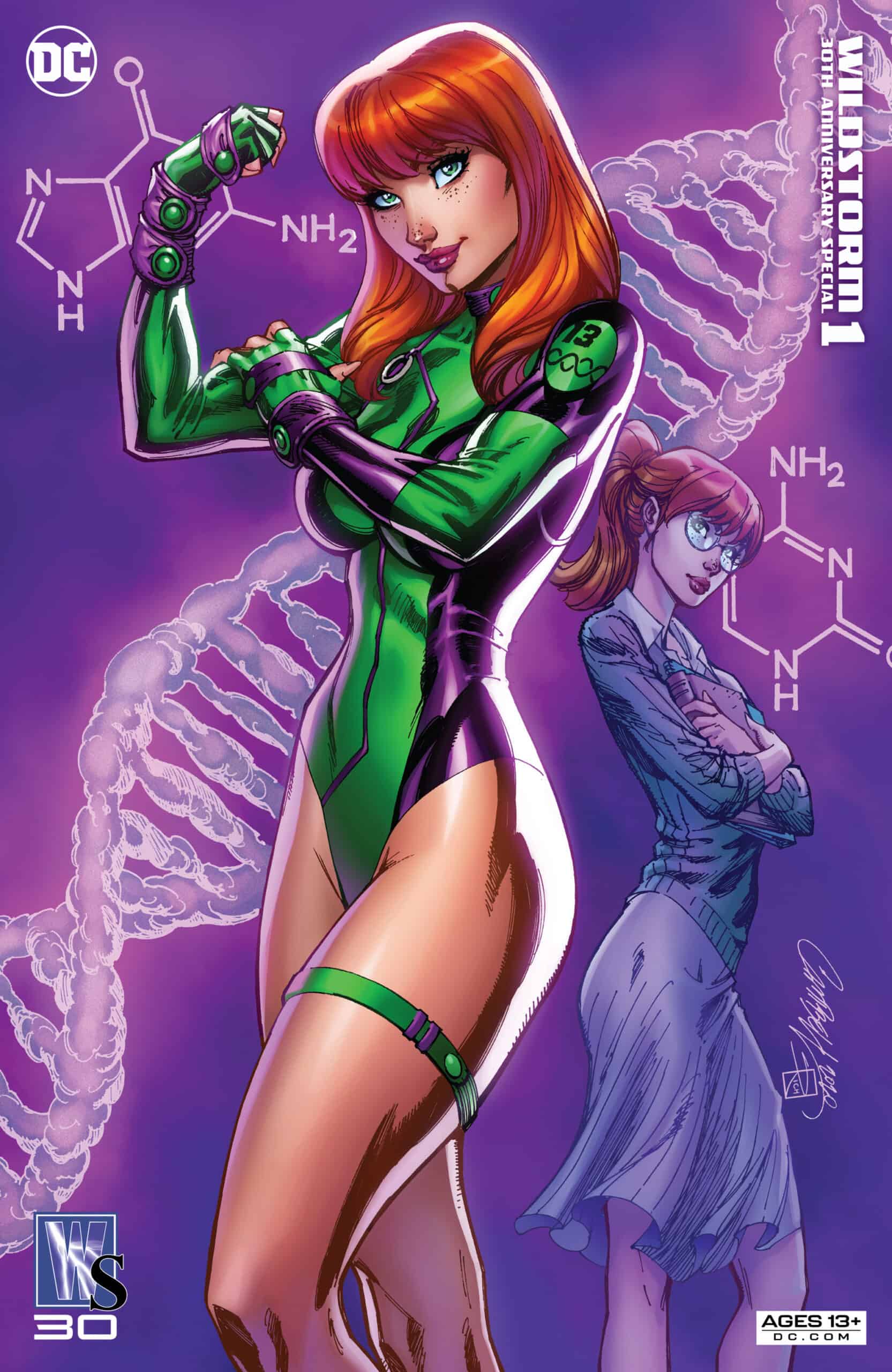 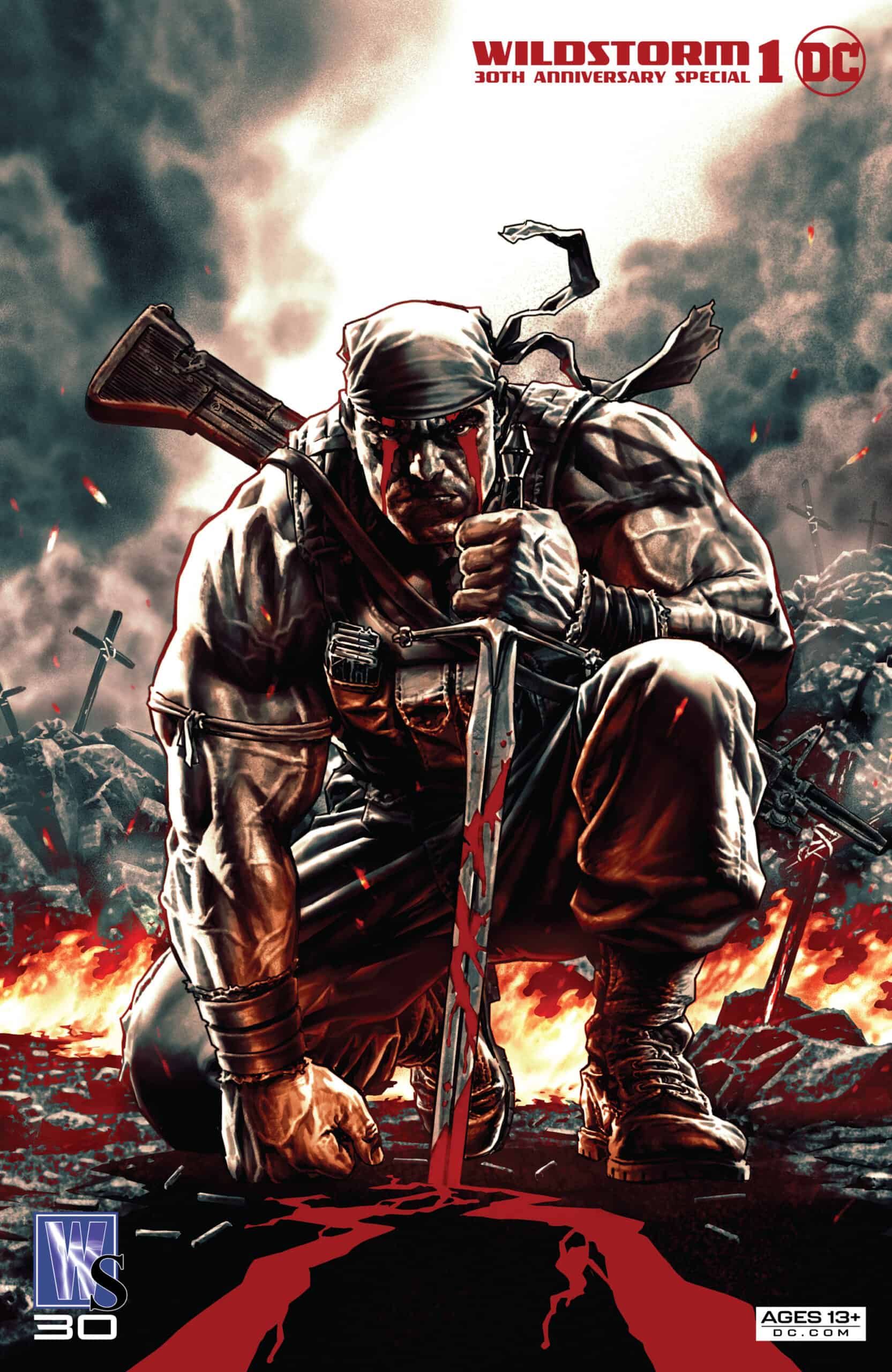 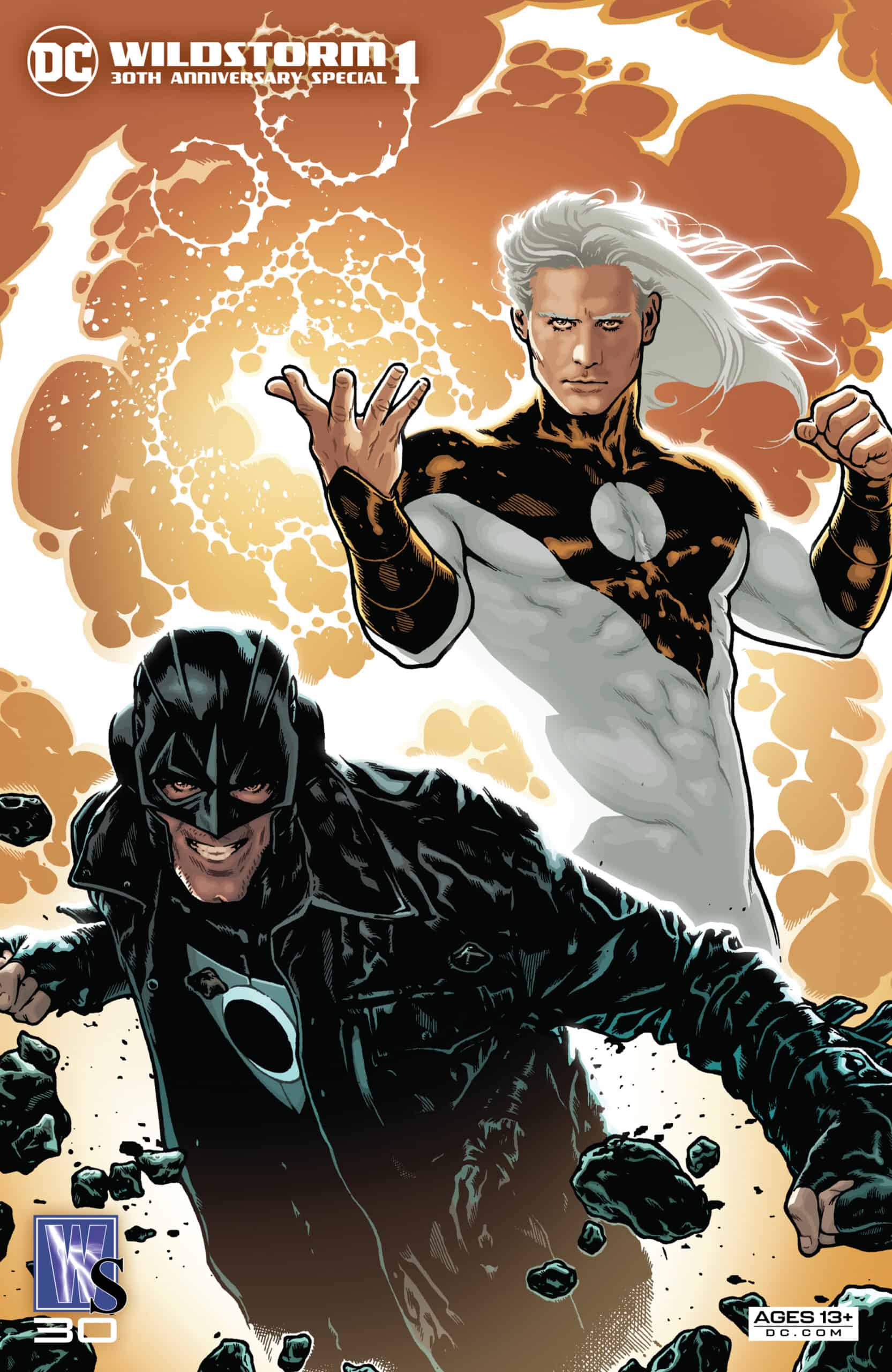 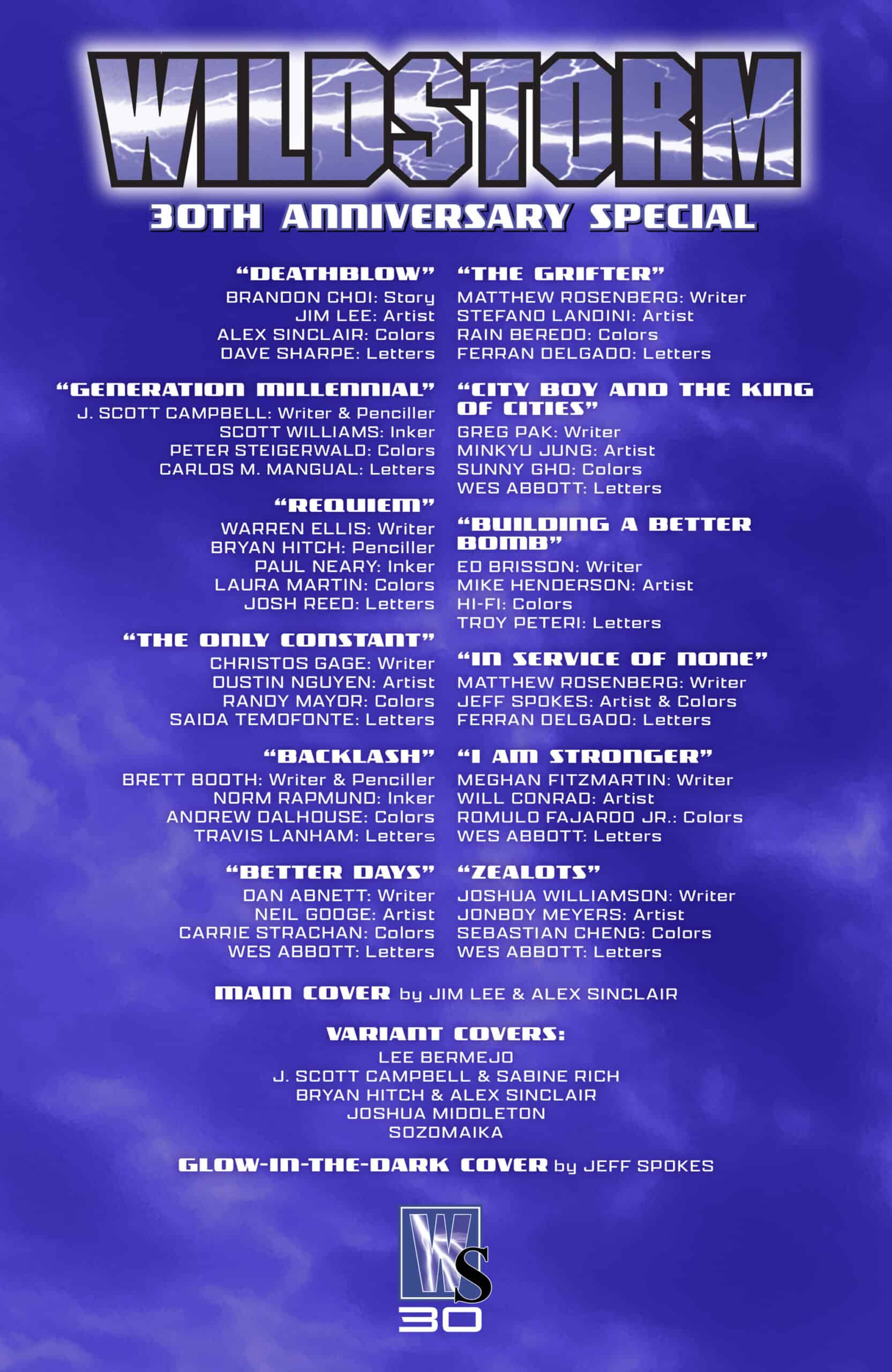 Celebrate the Wildstorm Universe in WILDSTORM 30th ANNIVERSARY SPECIAL #1 on shelves and digital platforms on Tuesday, November 29, 2022, from DC Comics