Old Man Logan ends this October but his final story will be told in a separate spinoff  12 Issue tale called Dead Man Logan.

“We’ve got lots of big battles and some crazy stuff in store. With a title like Dead Man Logan, it’s probably no surprise where we’re going. This one’s all about the journey.”

The official solicit reads as follows:

DEAD MAN LOGAN #1 (OF 12)
ED BRISSON (W) • MIKE HENDERSON (A)
Cover by DECLAN SHALVEY
DEAD MEANS DEAD.
The writing’s been on the wall for months now… Logan is dying. And he ain’t getting any better. Sick from the Adamantium coating his skeleton, his search for a cure has led to nothing but dead ends. But for once he’s actually trying to leave this world with some unfinished business… Can Logan take his last breath without slaughtering the X-Men again? Not if Mysterio has anything to say about it… 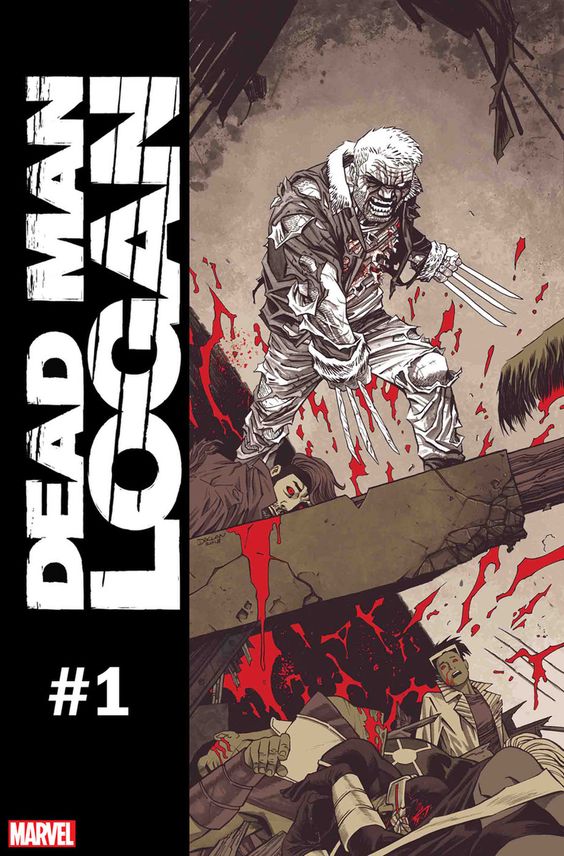 Dead Man Logan #1 will be in stores this November