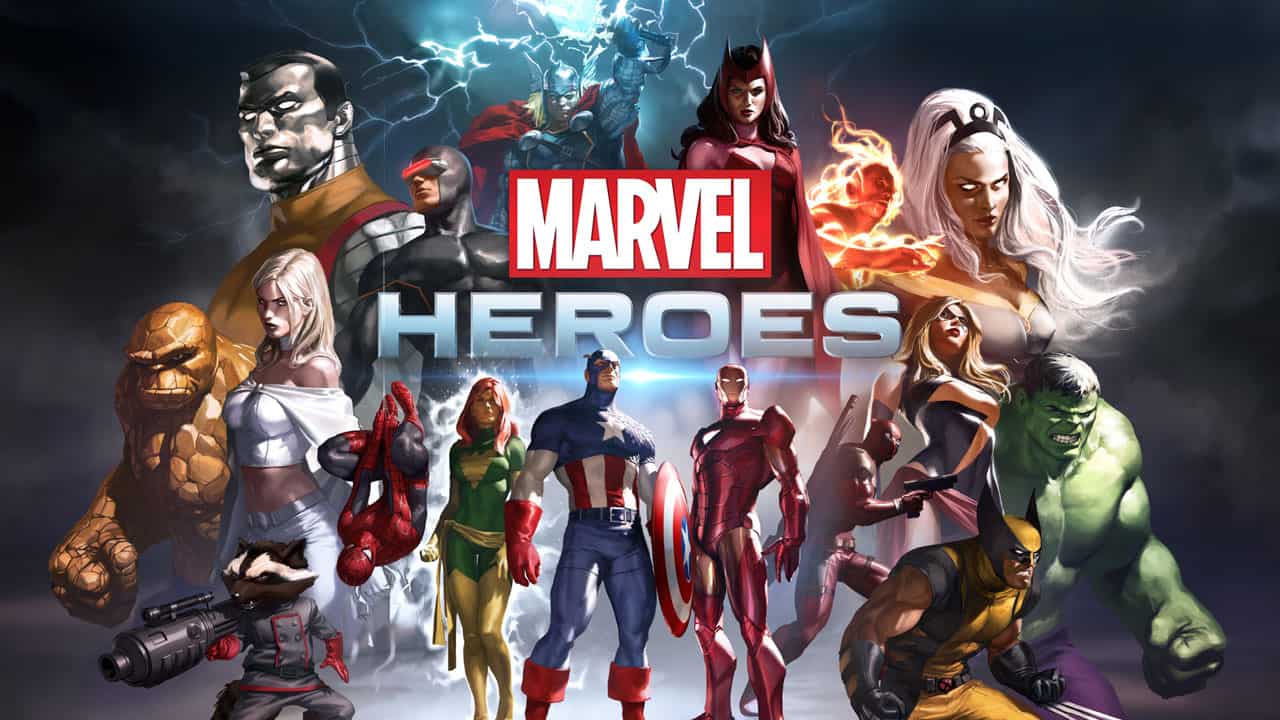 Normally, our iconic Marvel superheroes always beat the odds, coming out triumphant!  Unfortunately, not this time,  Disney announced Nov. 23rd, 2017, its separation from Gazillion, firing all employees without pay or benefits effective as of November 25th, 2017 spelling the end for Marvel Heroes and Marvel Heroes Omega.

Marvel Heroes, also known as Marvel Heroes 2016 and Marvel Heroes Omega, is a free-to-play massively multiplayer online-action role-playing video game developed by Gazillion Entertainment and Secret Identity Studios. There are many Marvel characters players can choose from in the game and others such as Iron Man, Captain America, Deadpool, Wolverine, and many others, serve as characters that players can unlock in the game.

The game has been renamed and re-branded multiple times, in January 2016, finally becoming Marvel Heroes 2016, and not long after, just Marvel Heroes. On April 5, 2017, a console version was announced that is now available for both the PlayStation 4 and Xbox One that is branded as a free-to-play game under the title Marvel Heroes Omega.  This version was released on June 30, 2017.

After the initial announcement by Disney on November 15, 2017, that Disney would be severing ties with Gazillion, Gazillion Entertainment would cease to exist after Dec. 31st, 2017, and Marvel Heroes and Marvel Heroes Omega would no longer be supported, there has been an air of chaos and confusion surrounding fans of the game who had paid for ongoing updates and character packages. It is rumored that Xbox One will be refunding customers but no official statements have been made at this point, and nothing has been confirmed from PlayStation 4 either.

It is being reported that Disney has laid off all Gazillion employees without benefits or severance packages effective Nov. 25th, 2017.  Comic Watch would like to let the employees of Gazillion Entertainment know that they are in our thoughts and prayers going into this holiday season.

We expect more information to become available and will be updating this story as more facts are released from Disney, Gazillion, Marvel, X-Box, and PlayStation 4. 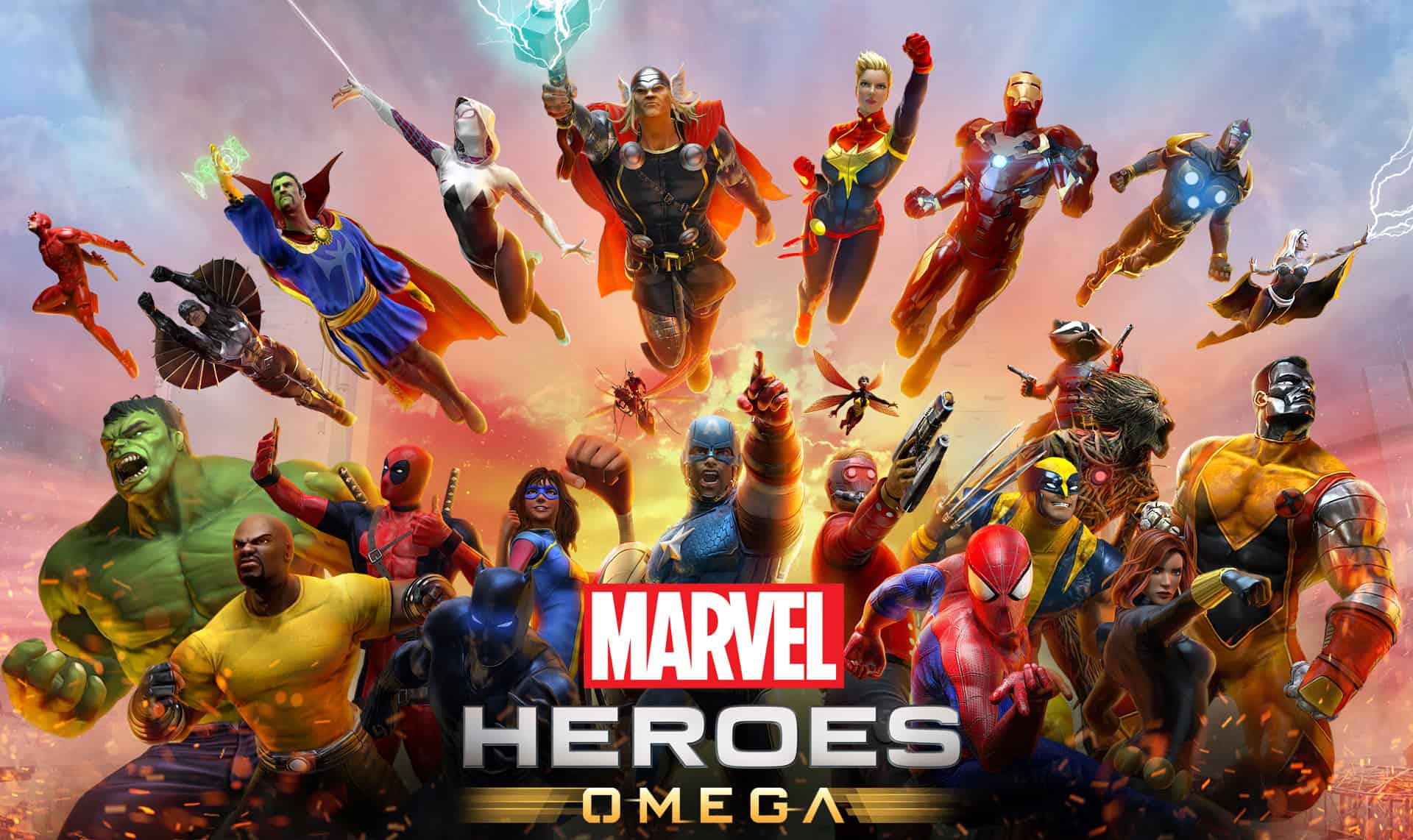 Special Thanks to our Comic Watch team member, Christina Hamlet, for bringing this to Comic Watch Press Corp.’s attention!  (Look for her Comic Reviews on Hellblazer, Wonder Woman, Conan & Wonder Woman, and also in Entertainment, Lucifer, and The Walking Dead AMC Series)