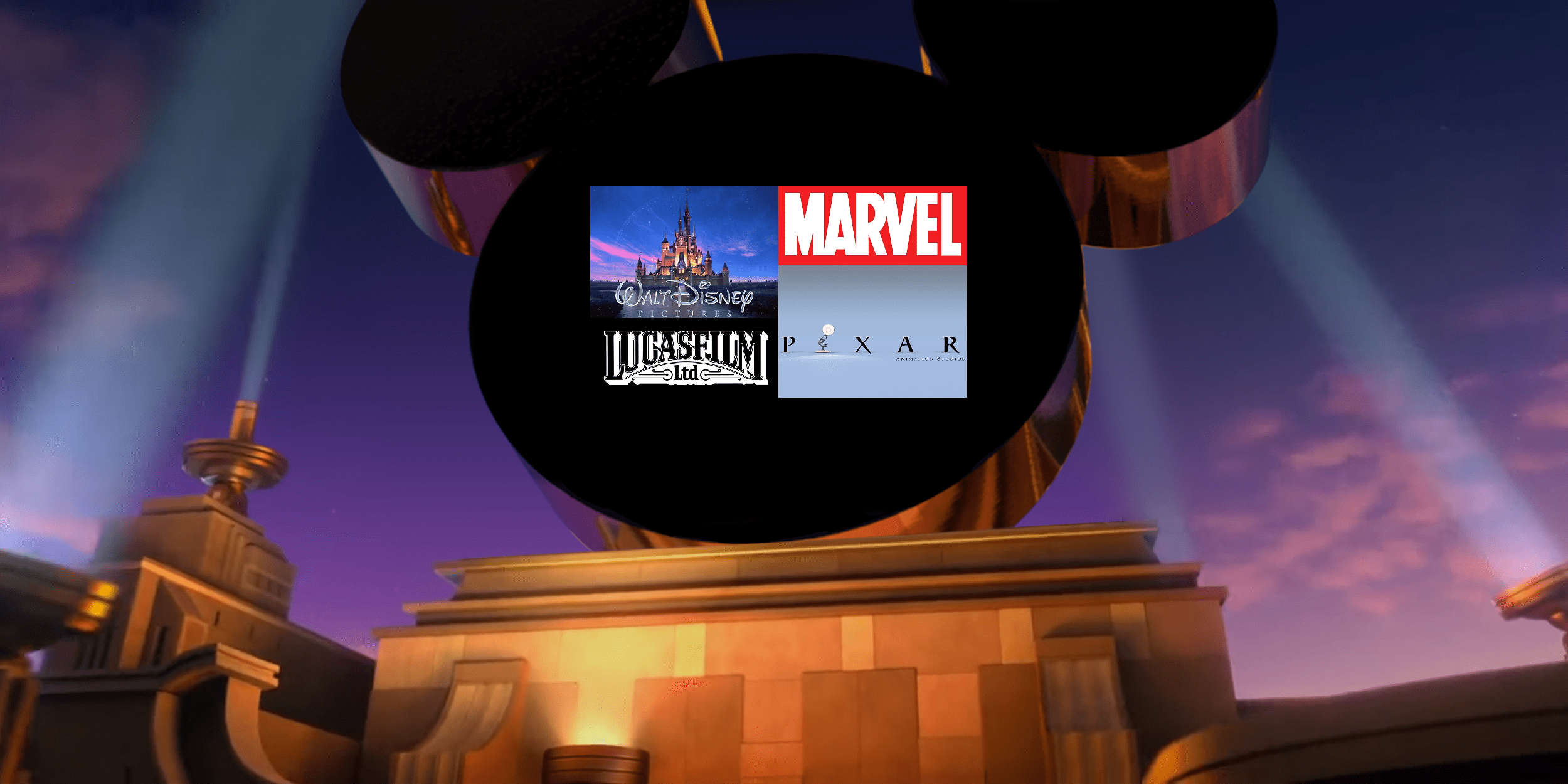 ComicWatch announced confirmation of the Walt Disney Co./Fox acquisition last week based on inside information, and many doubted our claim and sources! This morning, Walt Disney Co. said it would buy select assets of 21st Century Fox for $52.4 billion in stock in a deal that accelerates Disney’s much broader expansion into the Marvel Cinematic Universe and future movies involving these characters, video streaming, and television.

Disney’s acquisition includes the company’s Twentieth Century Fox film and television studio and its international and cable TV businesses.  In the deal, Disney also will assume an estimated $13.7 billion of debt of 21st Century Fox, valuing the total deal at $66.1 billion total, Disney claims.  The new company will include Fox’s Roku investment, a Los Angeles studio lot, Fox’s Hulu interests, and Fox Regional Sports Networks.  Fox Broadcasting Network and its stations, Fox News Channel, Fox Business Network, Fox Sports 1 and 2 and the Big Ten Network, will be listed in a separate company for shareholders, Disney said.  Fox shareholders will receive 0.2745 shares in Disney for each Fox share owned in the deal.

Disney now has the most successful collection of brands in Hollywood due in large part to the purchases of Pixar, deals for Marvel Entertainment’s Cinematic Universe and Lucasfilm Ltd.; and do not believe it mere coincidence this deal was announced the same day of the next installment to the Star Wars’ franchise,  The Last Jedi!  Most of the assets Disney is buying would be put to use in Disney Chairman and Chief Executive Bob Iger’s quest to transform his company into a streaming-video giant that can go head-to-head with rivals such as Netflix and Amazon.  Iger says he “Wants Disney to have its own relationships with consumers and a broad array of content to offer them online.”  Disney is aimed at becoming an internet streaming media giant and now is one of the largest movie production companies collectively owning at least one third of the industries production companies currently producing hit blockbuster films one after another! 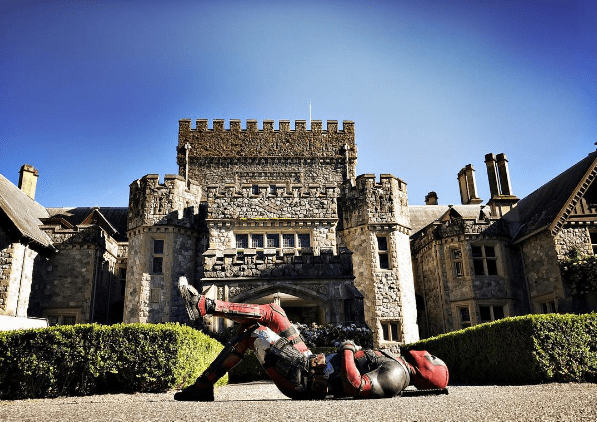 What Can we expect going forward? Changes!  All comic-book readers know that Marvel’s biggest films, Age of Ultron, Civil War and soon, the Infinity War – are loosely adapted from comic arcs that feature the Uncanny X-Men, the Fantastic Four, characters from many different story-lines and these epic crossover events are normally great marketing opportunities for Marvel characters, and many characters that before could not appear together due to licensing were often in prominent roles, and now this will no longer be an issue.  Classic clashes that haven’t been adapted yet but are being already being rumored range from Avengers vs X-Men to Secret Wars. 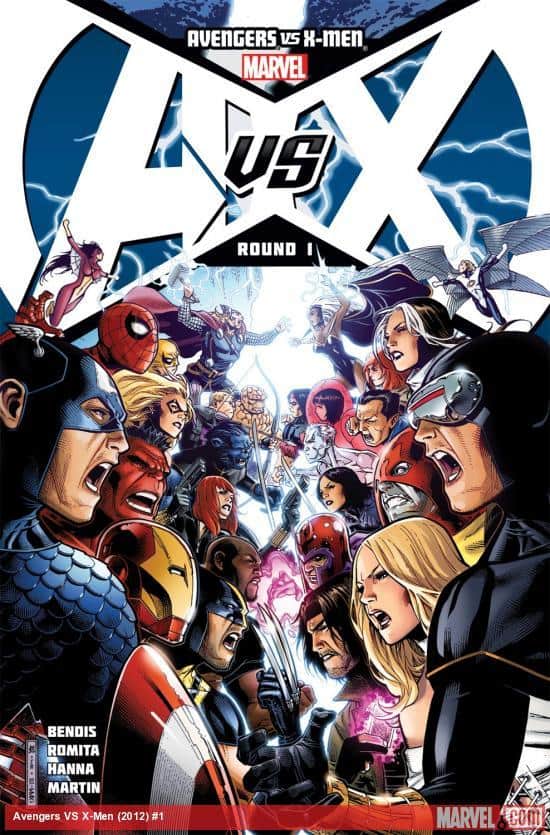 Make no mistake; the comics heavily inform the cinematic stories, no matter how many liberties the filmmakers take and the comics are at the crossroads.  The popular franchises Disney gained in this deal have made it the envy of other entertainment companies and have driven and no doubt will drive substantial growth in its theme parks, consumer-products divisions, and lead into how comics are published to lead into upcoming movies, for instance, it was reported today that future Star Wars comics will be considered canon for future movies with 20 plus Star Wars movies already planned!

Something else that seems to be linked directly to this deal as far as timing goes, Marvel’s publishing arm recently installed a new editor in Chief, B. Cebluski, just as it’s finishing a pivot to all-new versions of several core Avengers characters:  Jane Foster as Thor, Sam Wilson as Captain America, Je-Yong Ha as the Incredible Hulk and Kamala Khan as Ms. Marvel, for starters. The animation division is working on versions of these characters for TV,  MARVEL: RISING, which could be read as Disney seeding them for future cinematic use or use for its online streaming service.  As news articles continue to populate the net regarding this epic takeover and how it affects the Marvel Cinematic Universe, ComicWatch will be here to follow up on this story and others as they develop, such as there are developing stores right this moment concerning how Disney will handle the X-men, the Fantastic Four, a team-up of Captain America and the Human Torch, Deadpool 3 confirmed, X-Force, Multiple Man; we will have these stories and more!  Let us know where you stand on Disney’s takeover, and what you want to see! 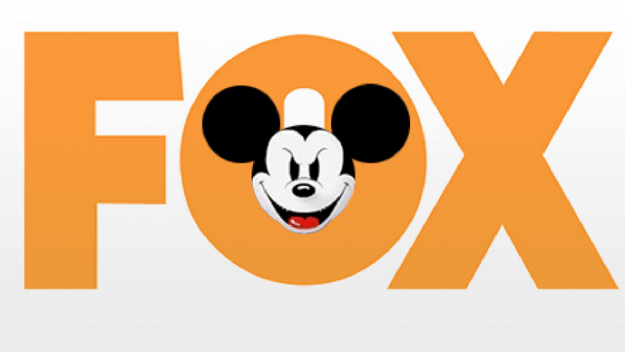