Spinning out of the cataclysmic events of AVENGERS #750 and operating in lockstep with Jason Aaron’s prime AVENGERS series, AVENGERS FOREVER is the latest great Avengers epic featuring the Mightiest Heroes of every Earth as they assemble for one of the greatest battles the Marvel Universe has ever witnessed. The journey through the Marvel Multiverse continues in this week’s AVENGERS FOREVER #2. 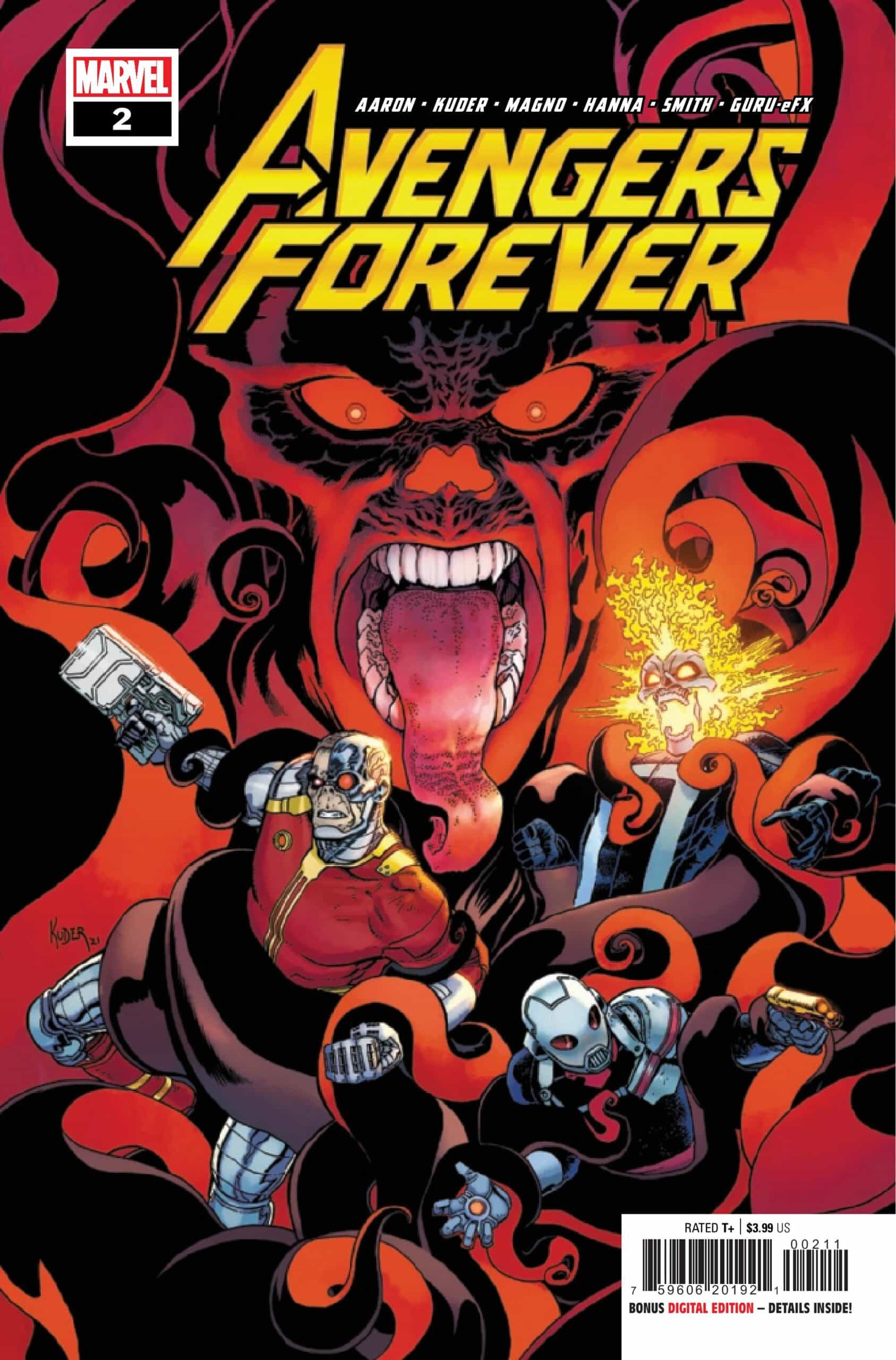 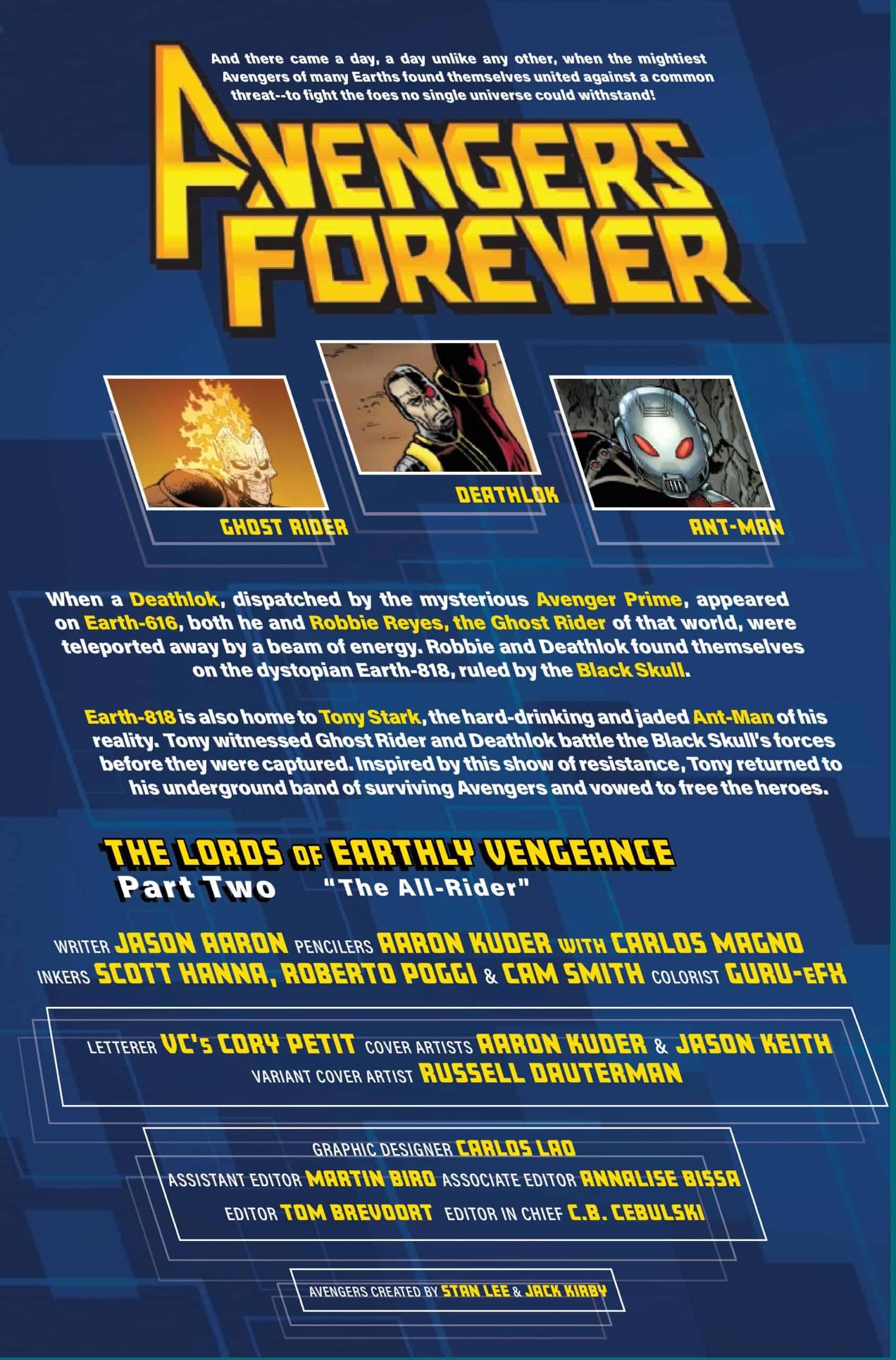 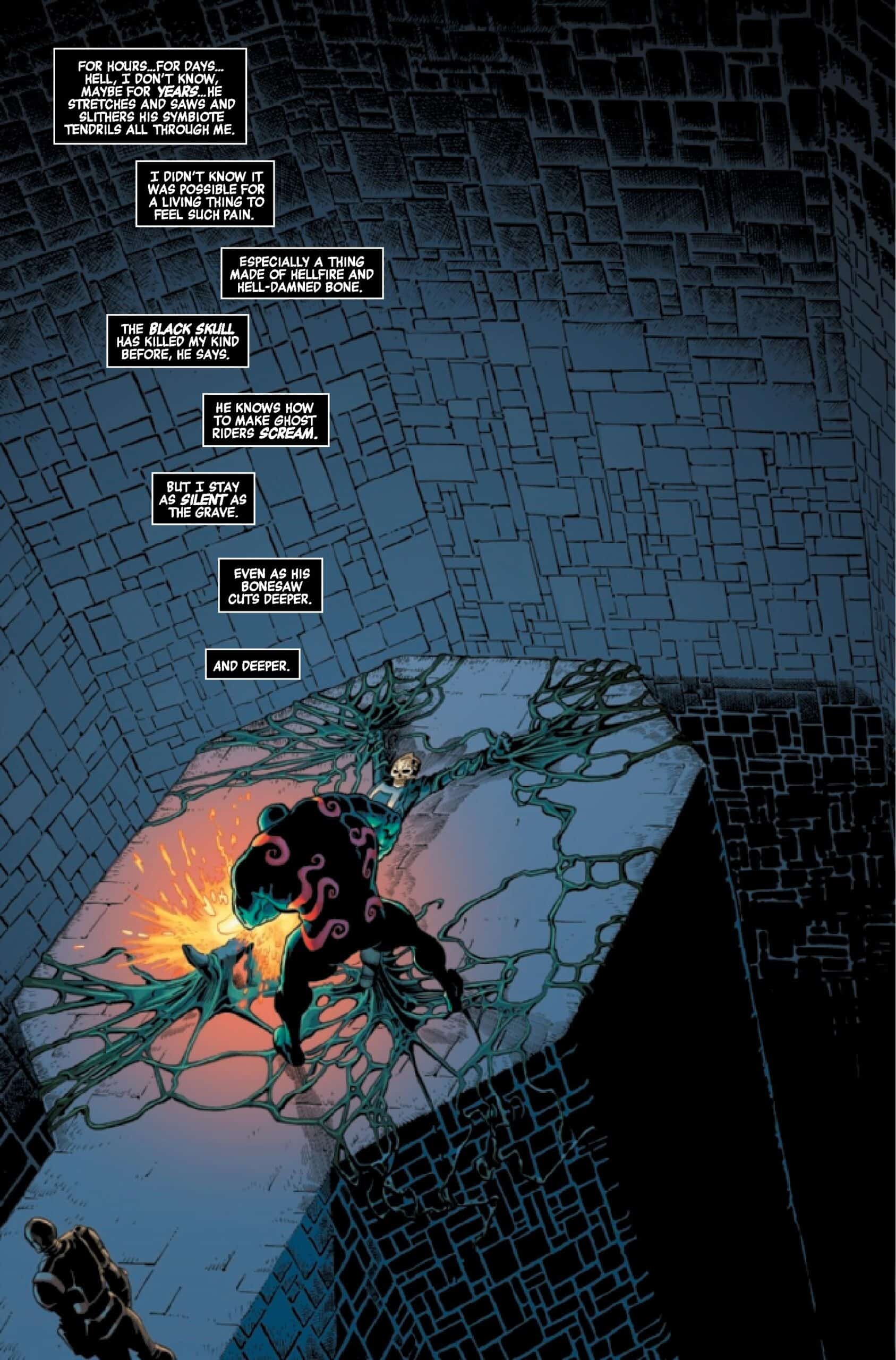 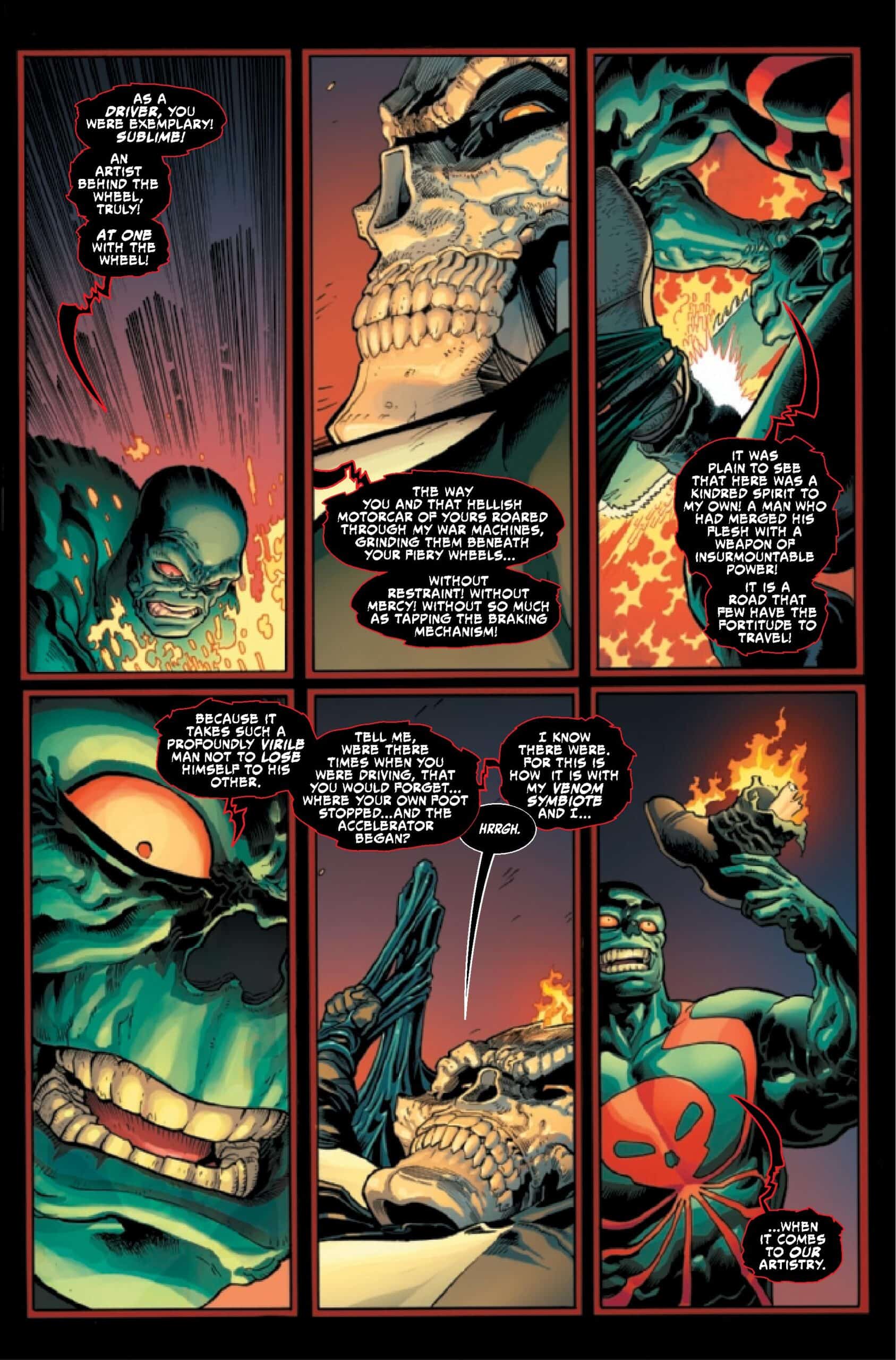 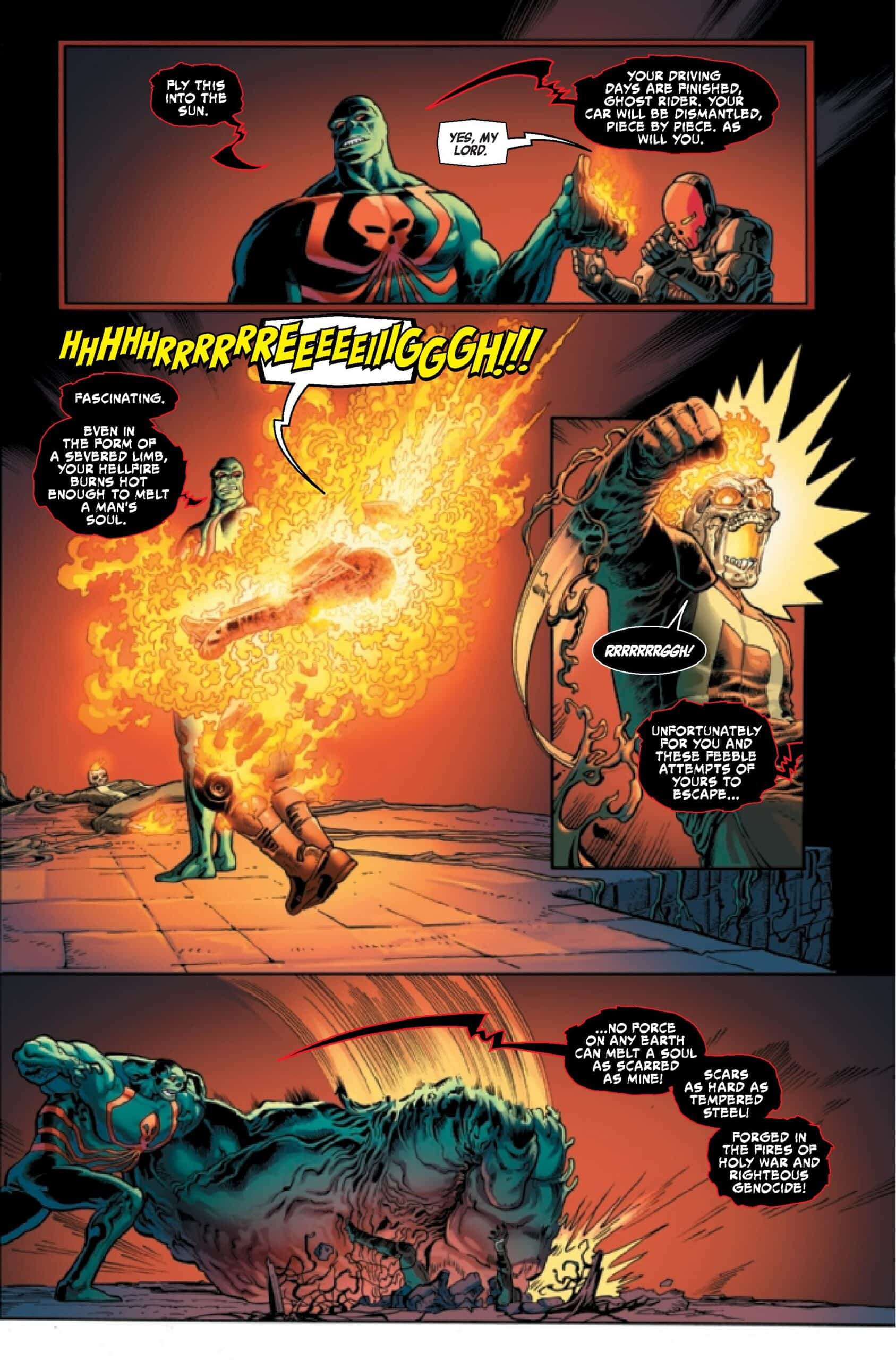 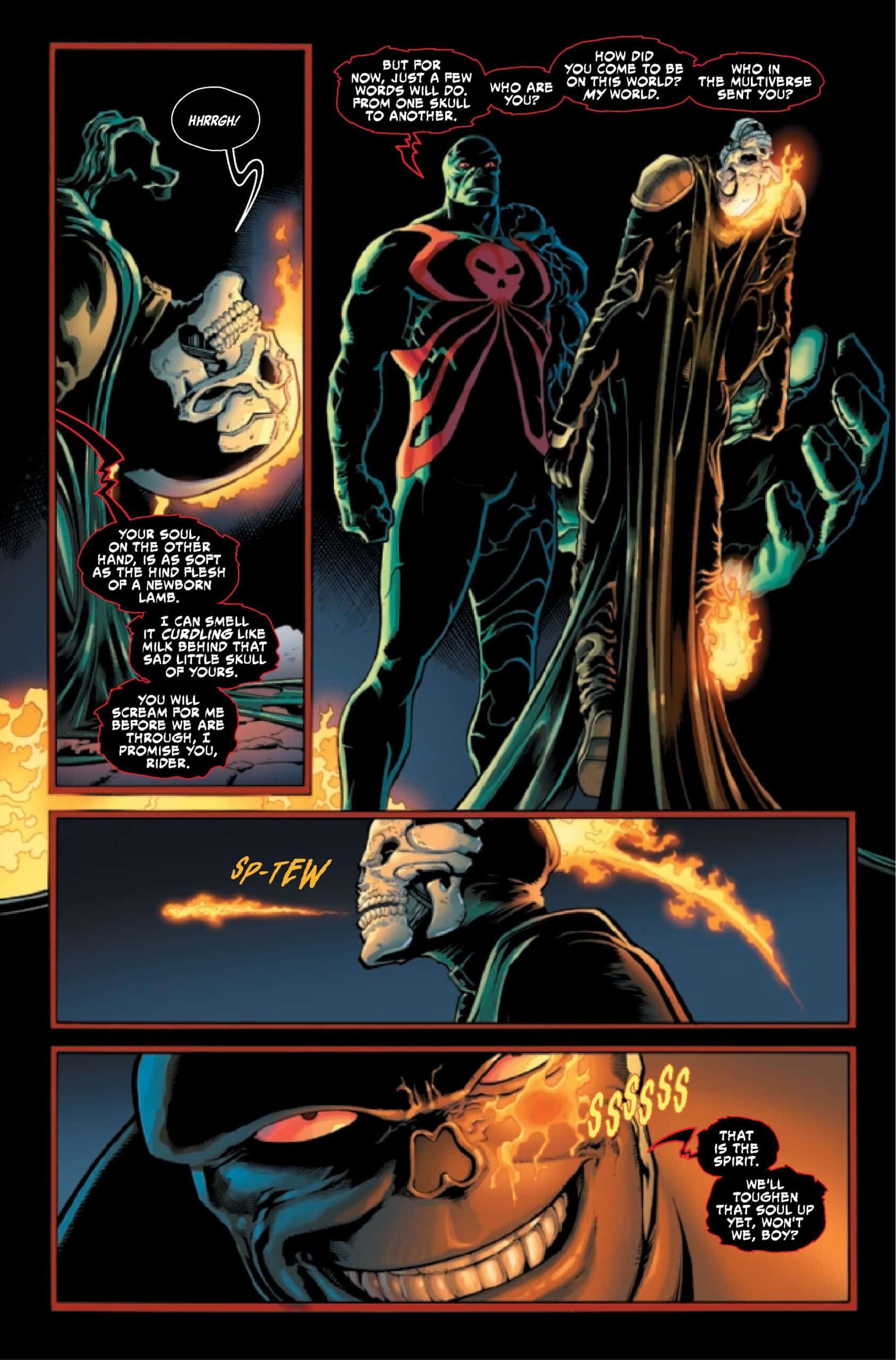 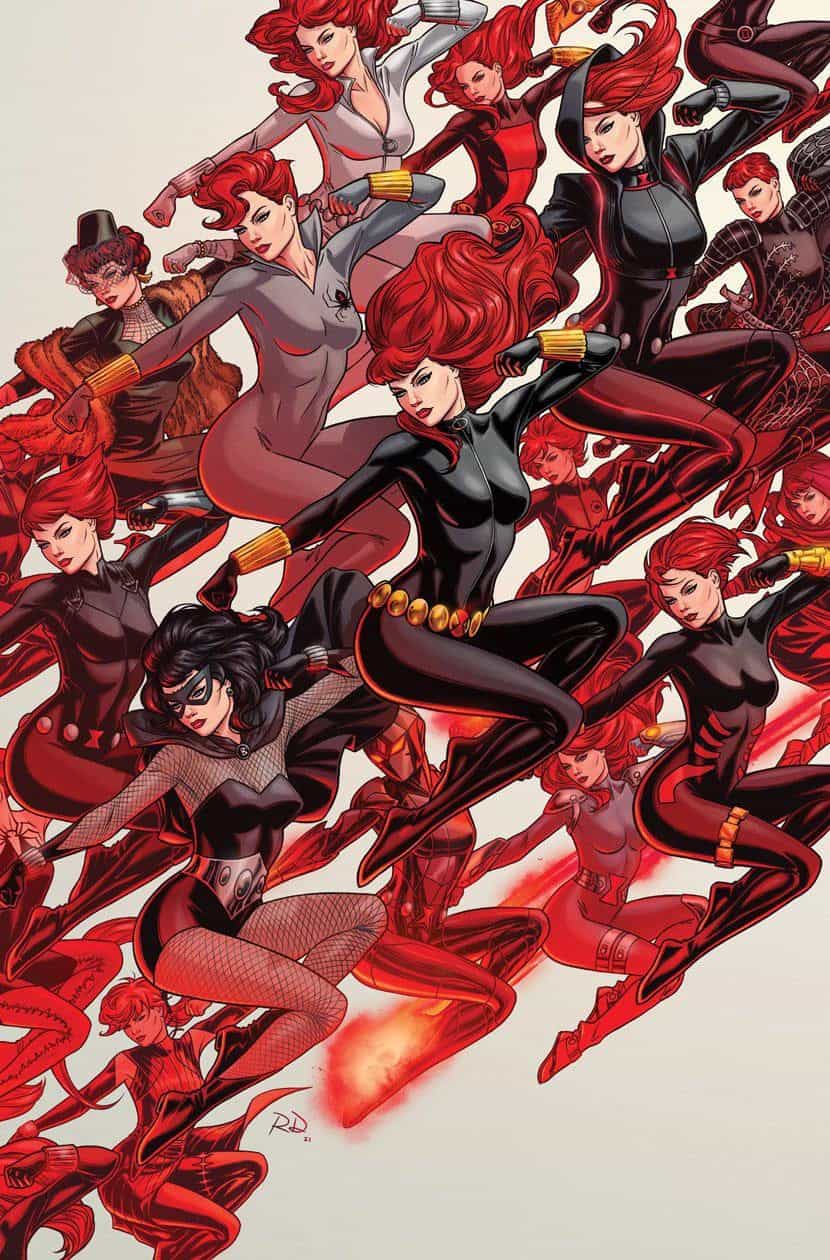 Vengeance In The Wasteland!

On an alternate Earth ravaged by the multiversal Masters of Evil, Ghost Rider Robbie Reyes has been taken prisoner by the planet’s dark wastelords, the brutal War Machines. And what the Rider endures at their hands will change him forever—into the most unbridled force for vengeance any universe has ever seen. That’s unless Ant-Man, Tony Stark and his bunch of ragtag heroes can pull off the mother of all rescues.

The journey through the Marvel Multiverse continues in AVENGERS FOREVER #2 out January 26, 2022,  on shelves and digital platform from Marvel Comics.